Erick Erickson: The GOP came out of this election with impressive strength
2 comments
Share this
{{featured_button_text}}
1 of 2 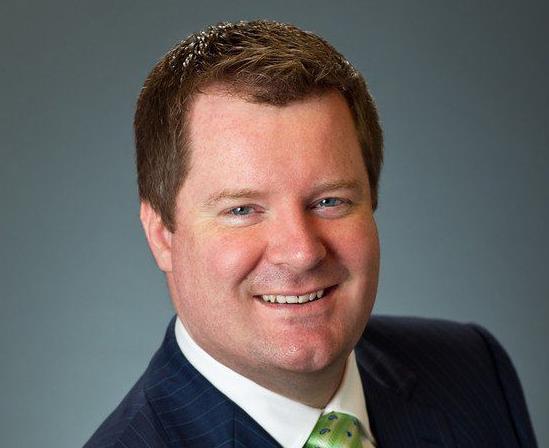 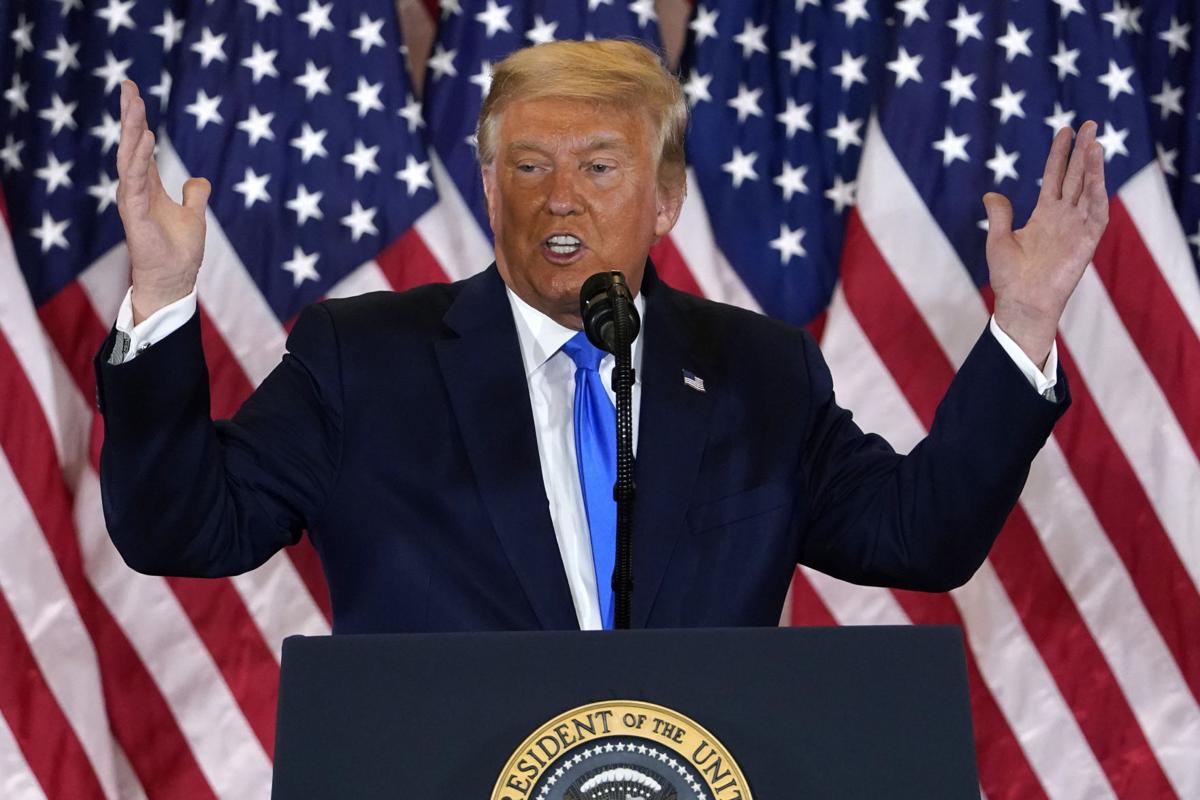 Joe Biden will be the next president of the United States. Contrary to some highly irresponsible claims, Biden will not win by theft but by people actually voting for him. It frustrates me to see my own party demanding lawfully cast ballots not be counted.

I am opposed to counting ballots that show up after Election Day. I think ballots need to be in by Election Day. Those that arrive by Election Day need to be counted, and those votes will hand Biden the presidency. There are issues for which the GOP should force accountability in the vote, including the Pennsylvania Supreme Court wanting to accept all ballots, including those that show up after Election Day. But the GOP should not be so willfully trying to claim a stolen election. Democrats are not out manufacturing tens of thousands of votes, and Republicans who think that need psychotherapy.

Hanging on to that grievance and playing the victim also will cause the Republicans to lose sight of just how well they did. President Donald Trump may have lost, but Republicans held the United States Senate, added seats to the House of Representatives, gained a state legislative chamber while holding all their others and picked up a gubernatorial seat. Republicans will control redistricting for congressional and state legislative races in most states for the next decade, despite losing the White House. That is a very good thing.

Trump clearly brought more Black and Hispanic voters into the GOP than prior Republican nominees. They came for two issues: jobs and education. If Republicans are able to show nonwhite voters that they will give their kids good educations and help them compete on a level playing field for jobs, the GOP can cement itself as a part of the working class across racial and ethnic lines.

Starr County, Texas, is the most Hispanic county in America with a 95.7% Hispanic population. Hillary Clinton won it in 2016 with over 79% of the vote. Joe Biden won it, too, but only by 5%. In Florida, Hispanic voters and young Black men turned out for the GOP. Certainly, it was not a majority of young Black men, but it was a significant enough number to help the GOP. There is a realignment coming as secular, rich, white people leave the GOP for the Democrats and more culturally conservative Hispanic and Black voters leave the Democrats.

In the month prior to the election, Democrats began openly bragging that they would scrap the filibuster, pack the Supreme Court, enact a government-run health care scheme, pass the so-called Green New Deal and end fracking. So convinced of Biden’s win, they were boastful of these things. Concurrently, they blocked a COVID-19 relief package assuming they’d be able to use the failure of a deal to gain the Senate.

There was no reason for me to be in Lower Manhattan on the day of the 9/11 attack. I was an associate professor with tenure at the University …

So as we see the vaccination light at the end of this awful pandemic tunnel, let’s do whatever we can to ensure our communities stick around

Kyle Arganbright: Nebraska should be to beef what Napa is to wine, what Wisconsin is to cheese

Midlands Voices: Preserving our nation requires goodwill to hold us together

In the final year of his presidency, President George W. Bush hosted a small group of lawmakers in the Oval Office. While there, he told them …

Letter from the editor: We have endured troubles before; the USA will bounce back

We are not going to be joining hands across America and singing “Kumbaya” anytime soon. But we can strive for civility — certainly we have more common cause than real reasons for division.

Jonah Goldberg: Americans need to understand what the First Amendment does and doesn't do

I have never been a free speech absolutist. I am, however, somewhat closer to being a First Amendment absolutist.

If you’ve seen videos of people who took part in the U.S. Capitol riot weeping in shock after being barred from boarding their flights home, y…

Most people know tribal members suffer from poverty, but they do not understand why tribes have been so poor for so long.

Weysan Dun: Personal responsibility is a key factor in fully enjoying our freedoms

We in the USA enjoy many freedoms. The word “freedom” is used frequently in public discourse; however, we rarely hear discussions about the responsibilities of freedom.

In January of 2018 I, along with a group of Nebraska organizations announced the Husker Energy Plan. “Husker Power Plan” aims to cut greenhous…