I’ve got something to say about “you people.”

That was how I referred, in a recent column, to Mike Pence and others who have apparently sworn an oath to preserve, protect and defend Donald Trump. It left a handful of readers well and truly irked. As one of them put it: “’You people?’ How dare you lump all Trump voters like that.”

Well, dear reader, I cannot tell a lie. That objectifying language was no accident. Rather, it was designed to make a point. In order to understand that point, you have to understand something else:

I’m an American. By that, I don’t simply mean that I’m a U.S. citizen, though I am. But what I really mean is that I venerate the ideals on which this country was founded.

Unalienable rights. Life and liberty, the pursuit of happiness. Freedom of speech. Of faith. Of conscience. Government by consent of the governed. Equality before the law. Because of those ideals, America already was a revolution even before it won independence from England. Despite themselves, a band of slaveholding white men somehow founded a nation based on an aspirational, transformational declaration of fundamental human rights.

And then came Trump and his acolytes. Their values — more accurately, their lack of values — have coarsened the country, impoverished its spirit, debased what once was revered. Like something out of “It Can’t Happen Here,” Sinclair Lewis’ 1935 novel of a fascist takeover, our foundational ideals suddenly seem flimsy and insubstantial, thin tissues of fidelity in a hurricane of contempt.

Indeed, to witness politicians openly rigging the electoral process by installing loyalists to count votes, to watch them lionize insurrectionists who attacked the Capitol, to see them wheedle and rationalize rather than stand up for the country they purport to love and to know all of this happens while we, the people, watch TikToks, play Madden and otherwise go on with business as usual — as if the nation did not face a threat to its very existence — is to realize that not only can “it” happen here but that arguably, it already is.

It’s a realization that forces a choice: Shall we embrace fidelity or surrender to the storm? For some of us, that’s no choice at all. Hence, “you people” — less a call for division than a belated recognition that division has already come, that some of us have seceded from common cause, common ideals, common hope — and that the rest of us must recognize that, if only so that we can be clear-eyed about saving ourselves.

To put that another way: If I never see another cable-news reporter doing interviews in some red-state diner to help the rest of us “understand” the people there, it will be too soon. How about we send that reporter to a blue-state shopping mall to help the people in the diner understand the rest of us? What they will learn is they have no monopoly on frustration or anger.

You people don’t believe in freedom of speech. My people do.

You people don’t cherish the rule of law. My people do.

You people don’t support democratic ideals. My people do.

You people don’t value facts and reason. My people do.

You people don’t honor the aspirational and transformational ideas that made this country great. My people do.

For those reasons and more, you people are not my people.

My people are Americans.

Preston Love Jr.: Crying 'CRT' is really a diversion from opposition to diversity, equity and inclusion

Engaging a wide range of local stakeholders, including communities of color, is crucial for success.

Midlands Voices: GOP must purge itself of its addiction to the Big Lie

If democracy is to survive, the lies, the “alternative facts” and the embrace of a fallen leader must not continue.

Unlike in recent past generations, the national economy no longer operates like one giant, interconnected factory. 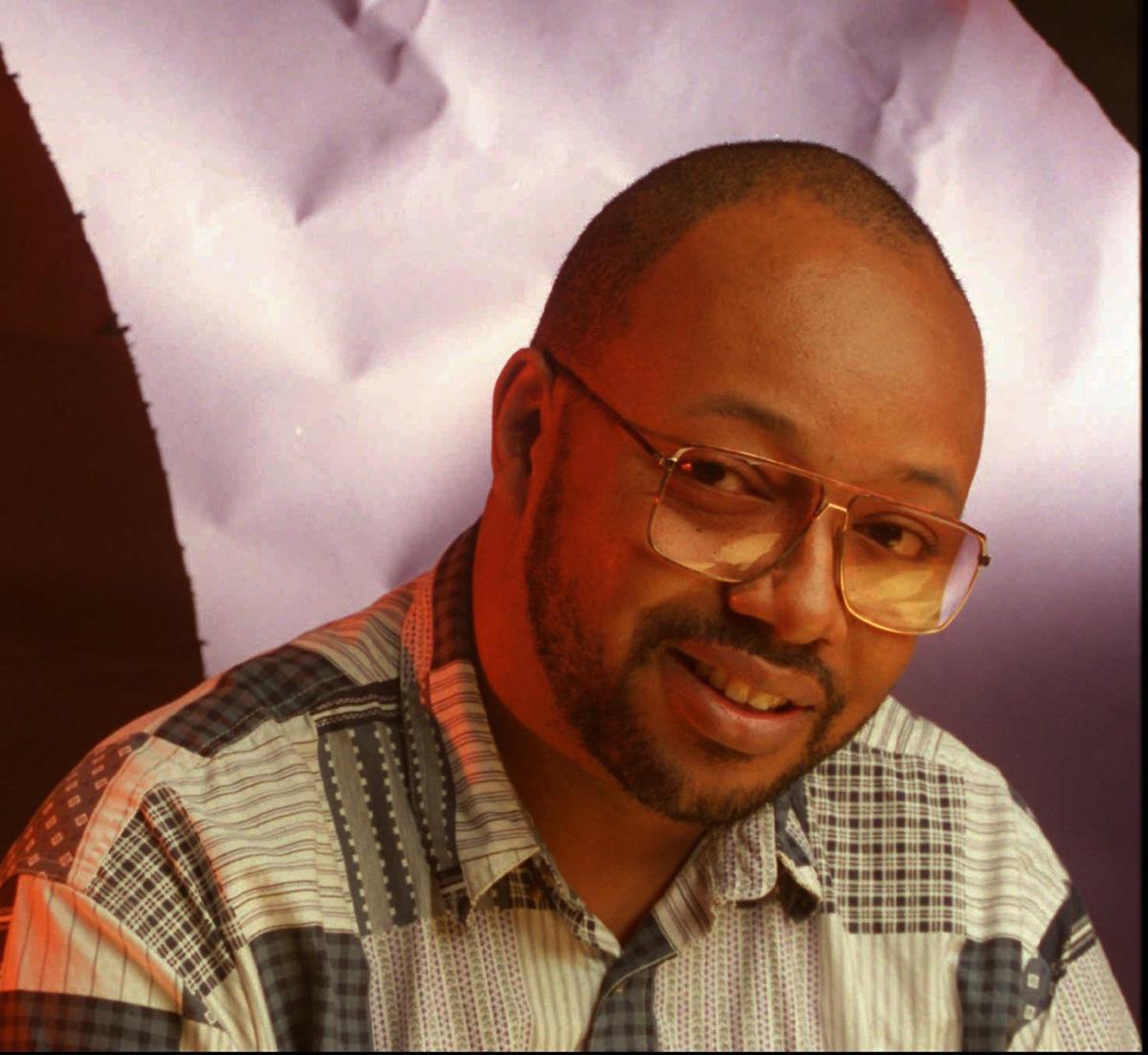