A federal judge has rejected former President Donald Trump’s request to block the release of documents to the House committee investigating the Jan. 6 Capitol riot. 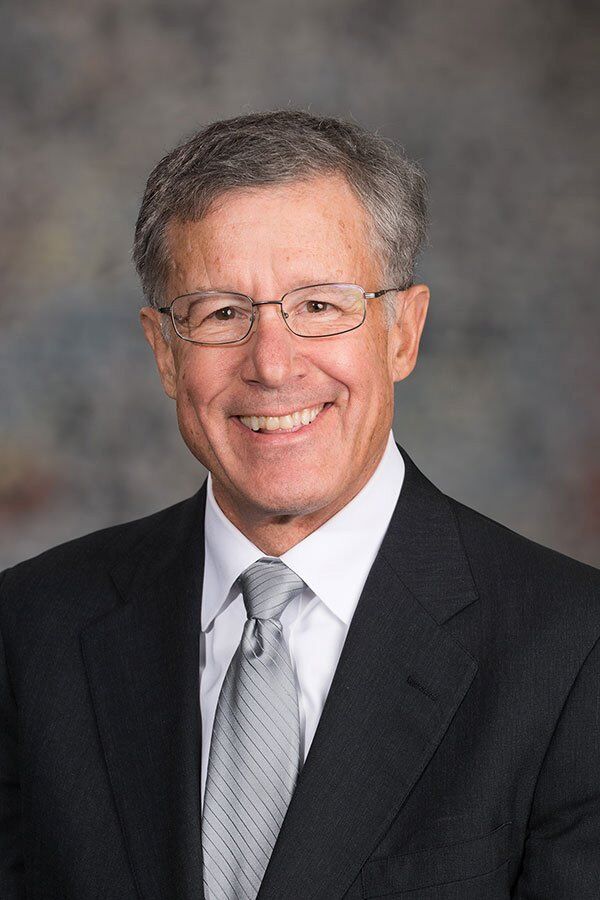 How would Sen. George Norris, father of Nebraska’s Unicameral, explain the toxic state of political discourse these days? It seems Congress has forsaken good governance and taken up games of partisan one-upmanship. To some extent, both parties use social media to create self-contained feedback loops that exclude outside points of view and critical discussion. But if the two major political parties are compared, the Republican Party is far more at fault in spreading misinformation with its unsupported cries about “fake news” and Donald Trump’s “The Big Lie.” Astonishingly, almost a full year after the 2020 general election, two-thirds of all Republicans still think the presidential contest was rigged and former President Trump won re-election.

This pernicious false narrative is far worse than the usual ongoing political banter. It deepens polarization and weakens democracy. Jonathan Rauch, senior fellow at the Brookings Institution, wrote about the belief in his new book “The Constitution of Knowledge — A Defense of Truth.” He observed, “whether such a thing as objective truth exists — or whether politicians should be free, as one Trump aide argued, to invent ‘alternative facts’ ” is at stake. Analysts contend that former President Donald Trump lied over 30,000 times while in office. Many of the falsehoods were so blatant that no one could defend them.

Is there objective truth in politics, or is all truth subjective? As the New York Times columnist Thomas Friedman expressed so well, “People who do not share truths can’t defeat a pandemic, can’t defend the Constitution and can’t turn the page after a bad leader. The war for truth is now the war to preserve our democracy.” Friedman added, “We need to restore the stigma to lying and liars before it is too late. We need to hunt for truth, fight for truth and mercilessly discredit the forces of disinformation. It is the freedom battle of our generation.” And according to an editorial in the New York Times shortly after the election, “It is impossible to maintain a free society when leaders and news purveyors feel at liberty to spread lies without sanction. Without truth there is no agreed-upon path forward, and without trust there is no way to go down that path together.”

I contend that the “rule of law” is the principle most ignored by the Grand Old Party today. Why is this so? When the votes to support the peaceful transfer of power took place on Jan. 6, some 147 Republican members of Congress voted against the certification and accepted The Big Lie. Moreover, the embrace of the election conspiracy still continues 10 months later, with many repeating Trump’s lies about widespread fraud and voting irregularities. The lies, the “alternative facts” and the embrace of a fallen leader must not continue. Democracy can’t succeed without a fully functioning, moral and truthful Republican Party. And, the corrections that are needed must come from within the party itself.

John McCollister, a Republican and resident of Omaha, is a state senator representing District 20 in the Nebraska Legislature.

Preston Love Jr.: Crying 'CRT' is really a diversion from opposition to diversity, equity and inclusion

The National Utility Contractors Association of Nebraska explains the bill's importance but also the challenge from the workforce shortage.

An Omahan highlights some key takeaways she found from attending the recent international climate action conference in Scotland.

A federal judge has rejected former President Donald Trump’s request to block the release of documents to the House committee investigating the Jan. 6 Capitol riot.