The Nebraska Legislature’s decennial task of redistricting will begin this year on the opening of the special session on Monday. Unlike some states where redistricting has become a blood sport, the Cornhusker State’s handling of the task has, with a few exceptions, been fair and constructive. With only three congressional districts and just 49 legislative seats, the temptation to gerrymander political boundaries has been largely absent. In some states political parties are eager to draw electoral boundary maps either deep red or deep blue. Fortunately, the nonpartisan Nebraska Legislature has largely avoided this practice.

This year the timeline for redistricting will be compressed because collection of census data was delayed by the nationwide presence of the COVID-19 pandemic. The 2020 data were provided just a few weeks ago. With 2022 spring election deadlines looming, all of Nebraska’s political subdivisions need the Legislature to make redistricting decisions as soon as possible. Unfortunately, the shortened time period compromises the opportunity for the public to follow the redistricting process over a longer, more deliberative time period.

Like Nebraska’s one-of-a-kind Unicameral, the redistricting process in our state is also unique. The Redistricting Committee includes nine members chosen by the Executive Board of the Legislative Council. Five members are from the majority party (Republican) and four members are from the minority party (Democrat). This committee is required to draft six maps, as outlined in the Nebraska Constitution, to include — congressional and legislative districts, and districts for the Public Service Commission, Nebraska Supreme Court, University of Nebraska Regent, and the State Board of Education.

The maps must then be presented to the entire Legislature for debate. Before the Legislature votes on the maps, the public can review, comment or even present alternative maps at meetings to be scheduled in each of the three congressional districts.

While the particular procedural steps used in Nebraska are unlike any other legislative redistricting process in the country, 16 states use a commission model that has become increasingly popular. Eager to minimize partisan influences, each of these states creates a commission of citizens-at-large to draw maps which are ultimately presented to their legislatures for approval. In 2015-16 this concept was proposed in Nebraska by then-State Sen. John Murante in his LB 850. The bill was passed by the Legislature by a vote of 29 to 15, but it was vetoed by Gov. Pete Ricketts. The governor suggested that using an outside commission was an unconstitutional delegation of authority by the Legislature.

In 2020 I introduced LB 1207, which was very similar to the Murante bill, but it was modified to eliminate the constitutionality issue raised by the governor. To be certain that the issue was properly resolved, we asked Nebraska Attorney General Doug Peterson for an opinion about the bill’s constitutionality. He opined that the provisions in LB 1207 were constitutional.

Despite the fact my bill was not scheduled for debate, the commission option still exists for the Nebraska Legislature to adopt in the future. Or, alternatively, the citizens of the state might choose to use our ballot initiative process to put this issue on a general election ballot if our current redistricting method is deemed, this year, to be unfair or overly partisan.

Six states have used citizen initiatives to create a nonpartisan commission, and the consensus is that they help to eliminate partisan tendencies. We all hope that redistricting goes well this year. If not, the courts or the people themselves can correct unjust redistricting errors.

John McCollister, of Omaha, represents District 20 in the Nebraska Legislature. 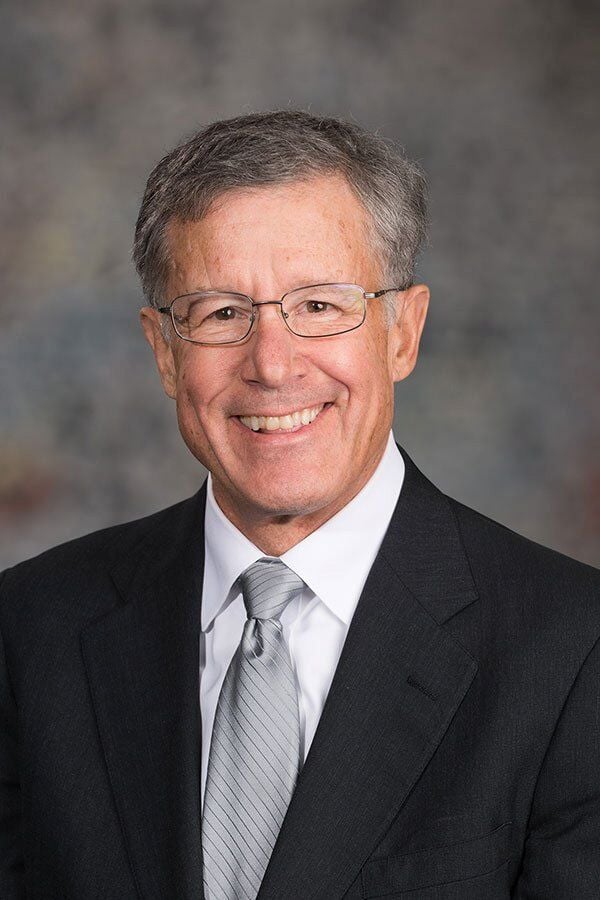 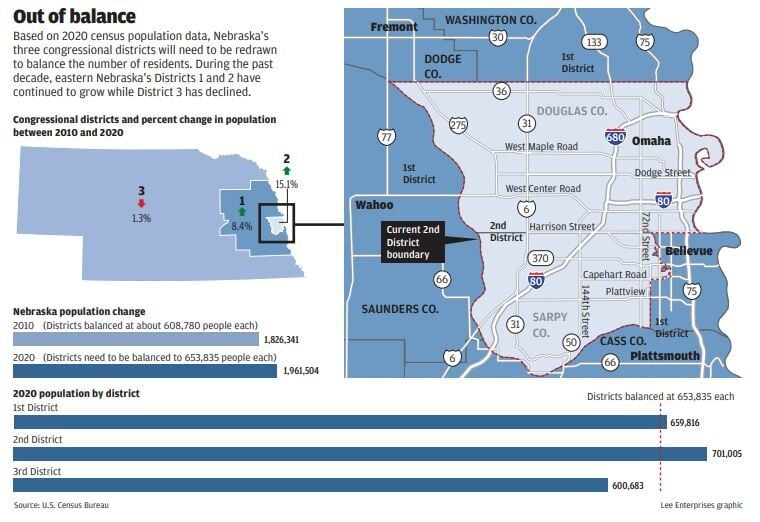