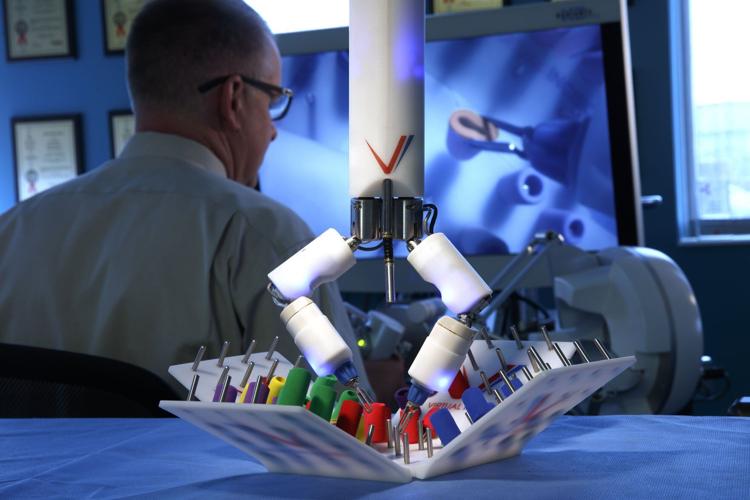 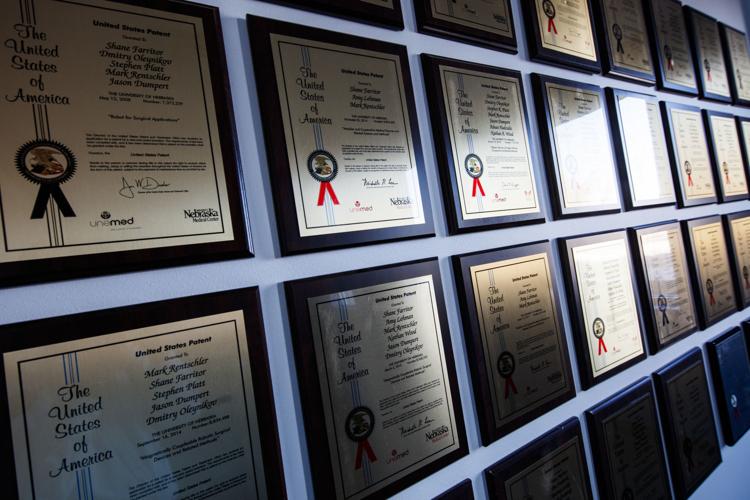 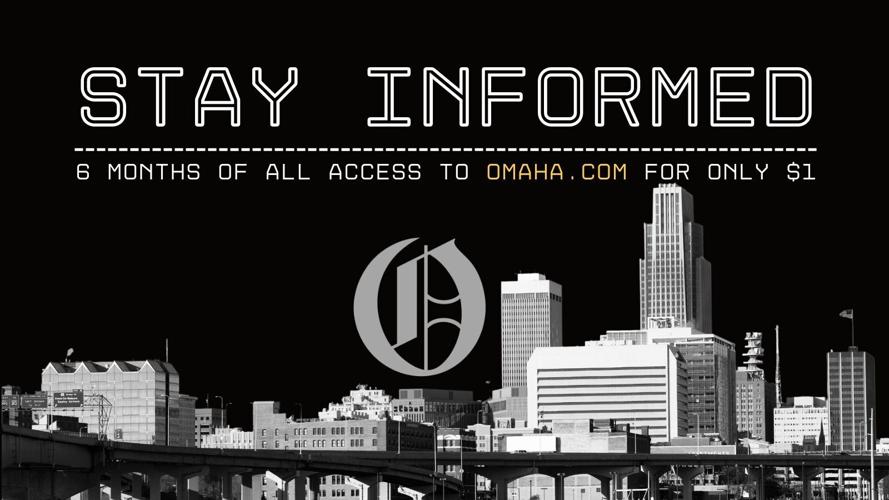 George Beadle, born in Wahoo in 1903, was an innovator. He and colleague Edward Tatum exposed a type of mold to x-rays, causing mutations in its genes. They went on to prove that this led to definite changes in enzyme formation. Their conclusion that each enzyme corresponds to a particular gene, a concept dubbed “one gene — one enzyme,” is widely regarded as a cornerstone of molecular genetics.

It earned Beadle and Tatum a share of the 1958 Nobel Prize in physiology or medicine.

Innovation can happen anywhere, but it thrives when a critical mass of people driven by curiosity comes together in spaces with the right tools and resources.

Research universities in our country are precious hubs of innovation, putting ingenuity and entrepreneurship to work. The University of Nebraska–Lincoln, Nebraska’s flagship Land-Grant, Carnegie R-1 comprehensive research university, is at work every day strengthening our economy and improving lives in Nebraska and around the globe.

We continue to lead in the translation of our research to economic development. For the fifth consecutive year, the University of Nebraska system is among the top 100 institutions in the world in obtaining U.S. patents — increasing its ranking from from 77th to 64th this year. UNL researchers working with NUtech Ventures, the technology transfer office at UNL, led the way with 25 patents.

For nearly 20 years, he and colleagues have been developing the surgical robot known as MIRA, short for “miniaturized in vivo robotic assistant.” With support from NASA, MIRA is scheduled for a test on the International Space Station in 2024.

Such a culture of innovation does not happen by accident. It requires a commitment to collaborate in pursuit of cutting-edge research and dogged determination to be among the best at converting innovative ideas into real-world applications.

That’s why, 10 years ago, state leaders launched the Nebraska Innovation Campus to combine the expertise of UNL faculty with private sector resources and bring research breakthroughs to market, attract talent to our state and grow Nebraska’s workforce and economy.

NIC’s growth helps expand the possibilities for even greater innovation and the development of more innovators. The resources available at NIC helped UNL take a lead role with Invest Nebraska in a new $25 million federal award that will push the boundaries of robotics innovation and serve as an economic driver for our state. UNL’s $14.8 million portion of the award includes $9.3 million to build out robotics-related research and teaching spaces in Kiewit Hall, Scott Engineering Center and Splinter Labs.

Growing capacity for innovation will also benefit Nebraska agriculture. The U.S. Department of Agriculture’s proposed National Center for Precision, Resilient and Regenerative Agriculture and a public-private partnership-funded companion agricultural innovation facility are being planned for construction on Nebraska Innovation Campus.

The positive implications for this new companion facility add up, with an estimated economic impact of $1 billion annually, $170 million in labor income for Nebraskans, and the creation of about 3,200 Nebraska jobs.

It’s clear that where innovation happens under the right conditions, new opportunities to innovate can multiply — drawing greater interest, resources and talent, which all factor into success in turning ideas into commercialization and economic growth. With UNL as a dynamic hub, our state is rapidly expanding opportunities for innovation with the potential to improve life for all Nebraskans.

The legacy of Nebraskan and UNL alumnus George Beadle lives on in the halls of the Beadle Center on UNL’s City Campus and on our East Campus, where a new life-sized sculpture of Beadle resides. His commitment to science and discovery is embodied in NIC. And like all great innovation, we can pinpoint when and where Beadle’s began, but its impact on the world never ends.

Alma Cerretta writes, "Paying fair wages is the single best way you can show your employees that you value them."

Andy Jobman writes, "Genetic technology has increased the resiliency of our crops to meet a growing population and reach new markets."

Chris Wagner writes, "According to both the CDD and the Nebraska Department of Health and Human Services, more than 700 Nebraskans die every year from alcohol-related causes, including more than 70 due to cancers connected to alcohol consumption."

Janet Seelhoff writes, "As the Baby Boomer generation continues to grow older, preserving access to senior-focused services like home health care will only continue to increase in importance."

Midlands Voices: Nebraska is a name in insurance

Jeremy Nordquist writes, "Hospitals are facing skyrocketing costs while their reimbursements from payers are woefully insufficient and stagnant."

Midlands Voices — Initiative 433 Pro: Nobody loses when everyone makes a living wage

Donald R. Frey and John Kretzschmar write, "In a consumer-driven economy where consumer spending accounts for about 70% of GDP, the best friend of Main Street merchants is a well-compensated workforce."

Arthur Diamond writes, "In the labor market, if you force the price above the equilibrium, as you do when the government imposes a minimum wage, the market no longer clears."

Midlands Voices: How do you prepare for careers that don’t exist yet?

UNO Chancellor Joanne Li writes, "The future is bright here in Nebraska, but in order to truly envision what that future holds, we must change our vantage point as learners and as educators."

Rebecca S. Fahrlander, Ph.D., writes, "I am reminded that many of today's problems were there in 1996 or 2001. Moreover, the end of times predicted back then did not happen."

Giovanni Portera writes, "The original intent of Columbus Day as a federal holiday marked the end of thousands of years of isolation between the western hemisphere and the rest of the world."

Veta Jeffery writes, "The chamber recognizes that on top of the job that Offutt provides in protecting our country, they also play an invaluable role in our local economy."

Ronnie D. Green is the chancellor of the University of Nebraska-Lincoln. 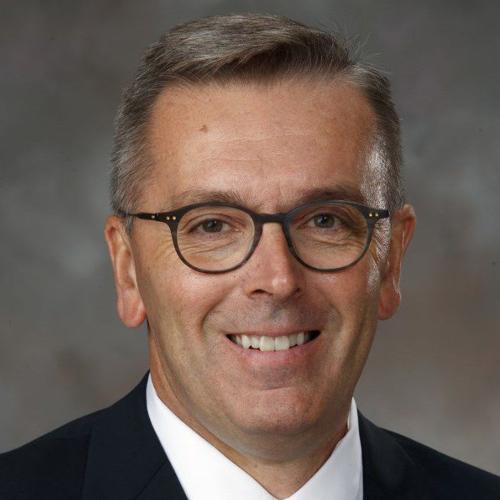