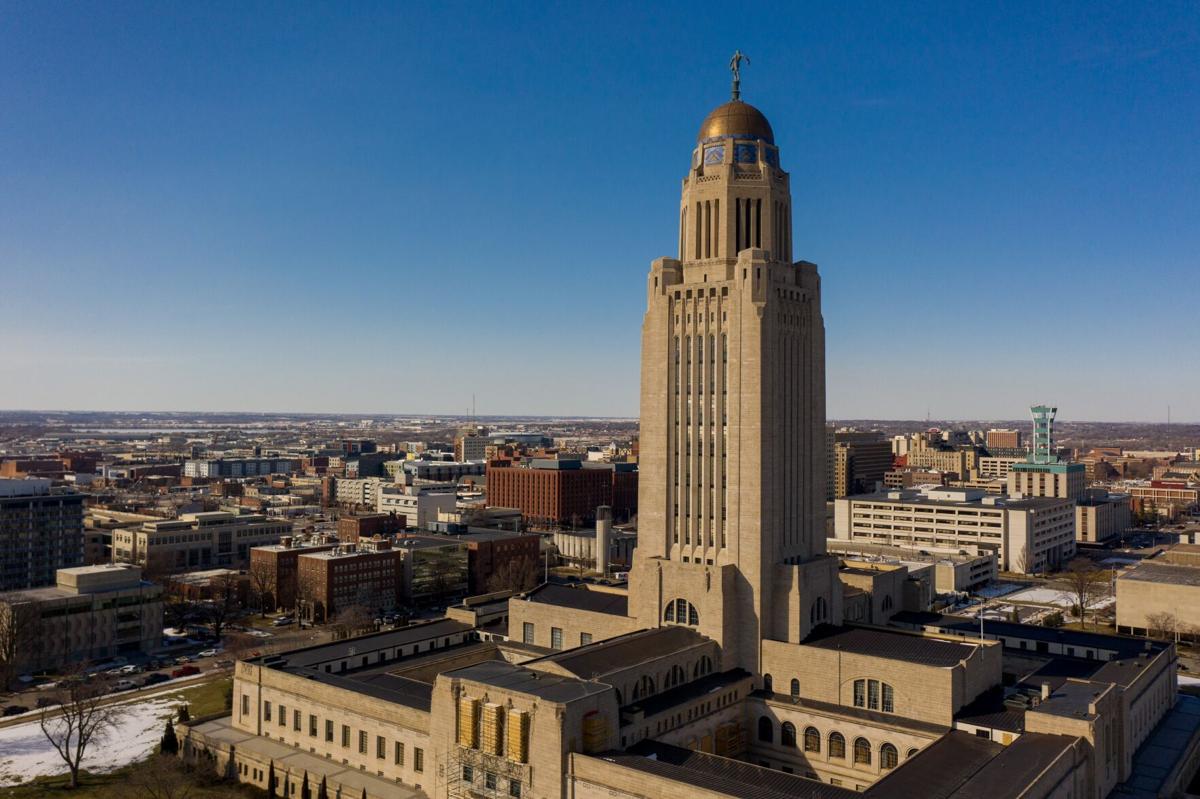 The Nebraska State Capitol. In November 2022, about half of the seats in the 49-member Legislature will be up for election. 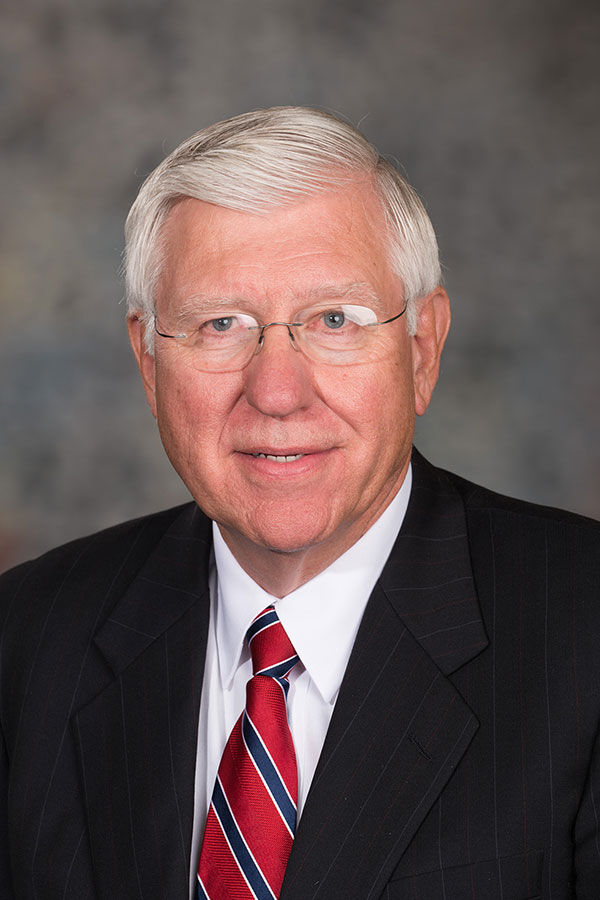 I received a phone call from an acquaintance who is considering becoming a candidate for the Legislature in 2022. I believe he is an excellent candidate and would serve our state well.

His biggest concern is needing to raise $300,000, as was cited in a recent OWH article referring to 2020 campaign spending.

My counsel to him was not to let the outliers become the new norm. Yes, we have had several very expensive campaigns. Some with money raised outside their districts and even out of state. That is not normal, nor should it be, in my opinion.

As people consider the upcoming campaigns for the Legislature, raising funds is definitely a factor, but a more important question is, “Why am I running?” Is getting elected to the Legislature the first step in a possible career in politics? Are you running at the request and support of a special interest group or party? Are you going to use serving in the Legislature as a resume builder? Are you running because you want to serve your state?

As a recent OWH editorial pointed out, we need legislators who are willing to work with their colleagues to solve some of the long-standing issues such as comprehensive tax reform, increased state aid to education, and improving public safety and health, to name a few.

I can say that serving in the Legislature has been the highest honor and privilege for me. It is certainly not low stress; you may gain and/or lose friends, but if you think you would like the challenge of serving and being a part of the legislative process — now is the time to “step to the plate.” We need thoughtful people to help work through these important issues.

From my seven years, I can tell you we have many wonderful people serving in Lincoln. You won’t agree with all of them, and you shouldn’t, but at the end of the day, we can share a cup of coffee together and respect one another. I will have many lifelong friends as a result of my time there.

Yes, raising funds is a part of it. But your life experiences, message, image, and time commitment are just as important. I believe that is the Nebraska Way!

Robert Hilkemann, of Omaha, represents District 4 in the Nebraska Legislature.

Editorial: With elections just ahead, Nebraska needs a constructive politics

The Nebraska State Capitol. In November 2022, about half of the seats in the 49-member Legislature will be up for election.