I had my doubts about President Biden’s campaign promise of 100 million COVID vaccines in 100 days. But now, he’s doubled that goal, and that benefits all Americans.

The prospective taming of COVID this summer will allow Americans to celebrate the 245th Fourth of July holiday among family and friends. Could there be better news than this?

Throughout our history, Americans have come together to celebrate significant moments.

There is a season turn, turn, turn. And a time to every purpose, under heaven (Pete Seeger, Ecclesiastes).

When the war in Europe, and then Japan, ended in the mid-1940s, Americans came together to celebrate and remember.

Twenty-four years later, when NASA placed men on the moon, I recall my grandparents waking me up and together, we cheered our nation’s achievement.

Thirty-two years later, on Sept. 11, Rich and I watched as the Twin Towers collapsed. Once again, time slowed as the world joined us in shock and grief. Even record-store rebels wore flag pins.

Ten years later, when Bin Laden met justice, Americans tuned in to watch the president’s announcement. Over time we recalled the lives lost, noted the prolonged wars and the heavy price paid, but we were proud of our country and those who served.

A time you may embrace. A time to refrain from embracing

Now, 10 years later, the world has weathered a worldwide pandemic and a year of isolation. Millions died, tens of millions fell seriously ill, hundreds of companies closed, jobs were lost, economies and families were decimated.

For over a year now, health-care workers have trudged to work, tired and exhausted, carrying the fate of humanity on their shoulders by putting their lives on the line so we could live ours.

Unlike prior historical moments, this pandemic’s end will quietly creep into our lives as friends and coworkers sporadically get vaccinated. And despite the celebratory milestone, some will politicize this moment for personal and partisan gain. How repugnant.

Much has changed in the last 12 months. At this one-year anniversary, let’s pause and reflect.

Indubitably, some helped you, and you helped some, and, for some, we are grateful they’re still with us.

The nature of work has changed. Telecommuting has become widespread. Gallup reports the majority of companies will continue work-from-home options.

Rick Galusha: Silence in the face of falsehood and injustice erodes civility

The nature of education has changed. Teachers and administrators responded quickly to teach online and create some semblance to normalcy when life was not normal.

A time of love, a time of hate

The nature of human interaction has changed. After months of forced reflection, and social media overload, some relationships will survive COVID while others will not. Isolation and too many Zoom meetings have sharpened our appreciation for human contact.

A time to dance, a time to mourn

From theater to music, from sports and dance, entertainment has changed. The travel and motion picture industries have also been heavily affected. On-demand and a multitude of streaming services filled our time but exacerbated our divided experiences.

The nature of shopping has changed. From Amazon to online grocery shopping, Americans are shopping electronically. This bodes a challenge for brick and mortar; a big employer and important source of city taxes.

Rick Galusha: Silence in the face of falsehood and injustice erodes civility

A time of war, a time of peace

The pendulum of racial, ethnic and same-sex equality has swung widely and, for the most part, Americans welcome this change. Yes, some want to nullify the legitimacy of majority voices while most just want to be heard. As the majority learns to listen, minorities will find a pathway that together, over time, leads society closer to its stated ideal of widespread human equality.

Politics has changed. Many acclimated to vote-by-mail, young Hispanic male turnout increased significantly, fiscal responsibility has evaporated, and although he rarely engaged in up-close retail politics, Biden’s win signaled a change in campaigning. And, I predict, voters are fed up with radical extremism and are shifting back to the moderate middle where science, honesty and compromise remain cherished and respected values.

And a time to every purpose, under heaven

Was COVID simply God whispering in our ear?

So much has changed. You have changed. So make the choice in your words and deeds to steer these changes toward the betterment of your community and one another.

Rick Galusha teaches political science at Bellevue University. He’s hosted a blues radio show for 30 years and was the president of Homer’s Music Stores. Galusha was active in the creation of the Old Market Business Association and served as the group’s first president for two terms.

The Year of COVID: Nebraska Gov. Ricketts has high hopes for state in 2021

Gov. Pete Ricketts discusses how he thinks Nebraska will fare with the lessening of the pandemic.

Rick Galusha: Leadership over silence or partisan barking can nudge us toward compromise again

Known as the “principal agent problem,” should elected officials be guided by their conscience or should they vote their district’s preference?

Rick Galusha: Patience with each other matters as we learn to navigate a more diverse country

It’s normal to be uncomfortable with change. You’re not alone. We all want a friendly smile, a kind word, affirmation and hope. 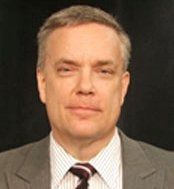 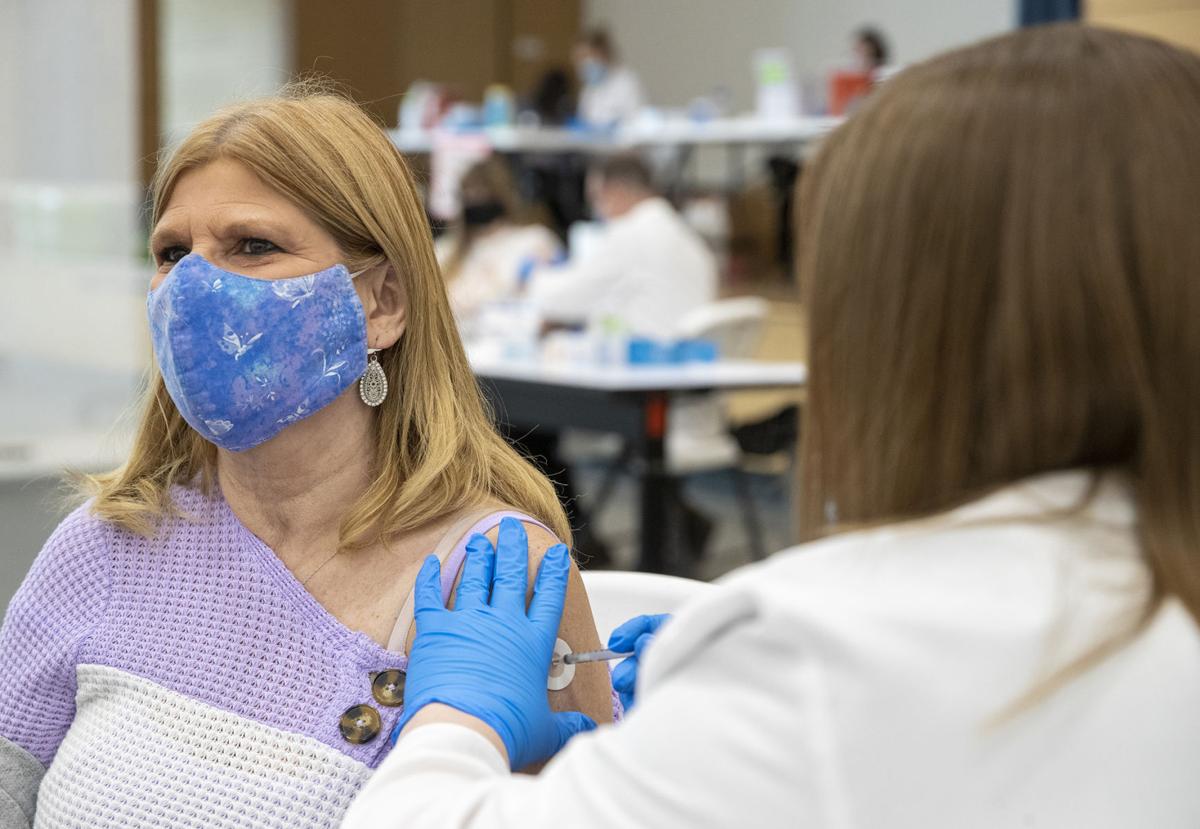