Halloween was fun while it lasted.

For decades it has been the one day of the year we could all forget our worries and live in the moment.

When I was a kid in the ’70s, Halloween was for kids. As the weather became chilly and the leaves turned brilliant colors, we knew our annual candy haul would happen soon.

We didn’t put much effort into our costumes — any old sheet could be converted into a ghost outfit — but planning our trick-or-treat route took hours.

Since our parents wouldn’t let us begin trick or treating until it got dark out — and since we had to be home before 8 p.m. — Tommy Guillen and I refined our routes every year with the intensity of logistics executives. We’d hit the well-to-do homes on the other side of the railroad tracks first. Those people gave away full-size delicacies, including Hershey’s, Nestle Crunch, Milk Duds, Almond Joy, Snickers, Milky Way, Reese’s Peanut Butter Cups and my favorite, the Mallow Cup.

The only downside with well-to-do people was that, because their homes are farther apart, we had to travel a greater distance to earn that name-brand candy. We’d then return to our own neighborhood of modest homes and then hit the small post-WWII ranch homes a few blocks away.

The wonderful people who lived in those houses had only one minor flaw: They favored the budget-conscious, locally made Clark Bar, which was made of peanut-butter taffy and a chocolate coating.

As an adult, I love Clark Bars and love that they are still being made 104 years after they were launched. But as a kid, they weren’t as valuable to me. I’d have to trade 10 of them to get a single Reese’s Peanut Butter Cup.

I’m incredibly nostalgic about my old trick-or-treating days. To this day, when I enjoy an occasional candy bar, the taste immediately transports me back to 1972 and the wonderful memory of arriving home with a pillowcase full of sugary loot, my feet raw from the effort.

Here’s why I am especially nostalgic about my childhood Halloween memories: It was a time when kids were free to be kids — free to explore, create and blossom — completely unburdened by the worries of the adult world. In 1972, the Watergate scandal was in full swing, Bloody Friday bombs were exploding in Belfast and the last U.S. ground troops were being withdrawn from Vietnam. But as those and other awful experiences played out in the wide cruel world, we kids were free to completely immerse ourselves in our innocent and uncomplicated Halloween traditions.

But now, thanks to the fun-crushing power of social media, those days are over, too. Politics has infused itself into every waking moment of our lives, including Halloween. Some schools are canceling Halloween parties and parades. The media offer guidance on what costumes are acceptable. Everyone is on guard, worried that he or she may be recorded doing or saying something deemed incorrect that inadvertently offends somebody else.

As I said, our Halloween fun was good while it lasted.

Tom Purcell is an author and columnist for the Pittsburgh Tribune-Review. Email him at Tom@TomPurcell.com.

Tom Purcell: Our most precious gift is time

Rather than material goods or money this Christmas, why not write up a series of IOUTs (I owe you time) to give to others? 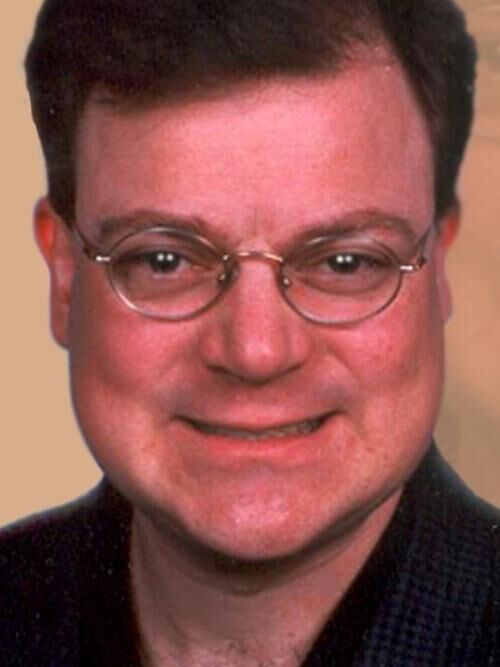