Anne Rohling, a Council Bluffs native who has practiced law both here and in Omaha for a number of years, has opened her own law firm in Council Bluffs specializing in patent work and elder law.

Rohling is a 1982 graduate of St. Albert High School. She then attended Notre Dame University, where she received her bachelor of science degree in mechanical engineering in 1987.

Following her graduation from Notre Dame, she worked as an engineer for ConAgra in Omaha for nearly 14 years.

Rohling, whose father, Henry Rohling Jr., had practiced law in Council Bluffs until his death in 1969, said her interest in the legal profession grew as a result of the legal issues she came in contact with while working at ConAgra as an engineer.

She enrolled in the Creighton University Law School in 2002 and earned her law degree in 2005.

After receiving her law degree, she took a position as a criminal prosecutor with the Pottawattamie County Attorney’s Office, a position she held for two years.

Rohling then accepted a position with National Indemnity Company in Omaha where she specialized in construction defect litigation.

She also worked for a patent firm in Omaha before deciding to open her own firm in Council Bluffs.

“I became interested in elder law when my mother had Alzheimer’s, and I realized the difficulties families face in these circumstances,” she said.

Rohling said the patent work was an outgrowth of her background in engineering.

The Patent Bar examination is administered by the United States Patent and Trademark Office and, unlike state bar examinations, allows those who pass the examination to practice as patent attorneys nationwide.

She said she believes she is the only patent attorney in Council Bluffs.

In addition to her patent work, Rohling has passed both the Iowa and Nebraska bar exams, allowing her to practice law in both states.

While Rohling was quick to admit that opening her own practice after working for others for so many years was somewhat intimidating, she was equally quick to add, “I’m pretty excited about going off on my own.”

Is this your business?

Promote your business through our innovative Marketplace system! It's free to sign up!

Claim this Business
Article from The Daily Nonpareil:

Click to read the article in The Daily Nonpareil 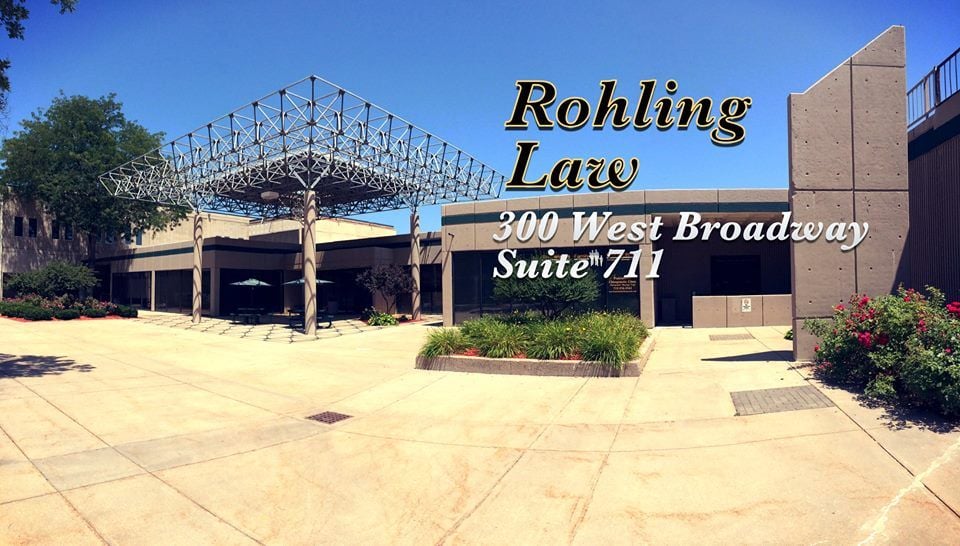 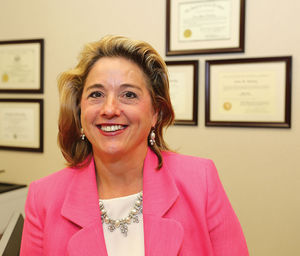 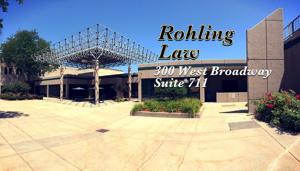 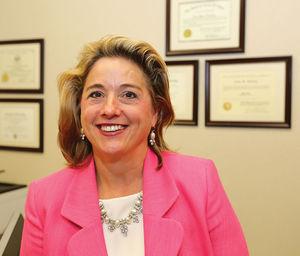