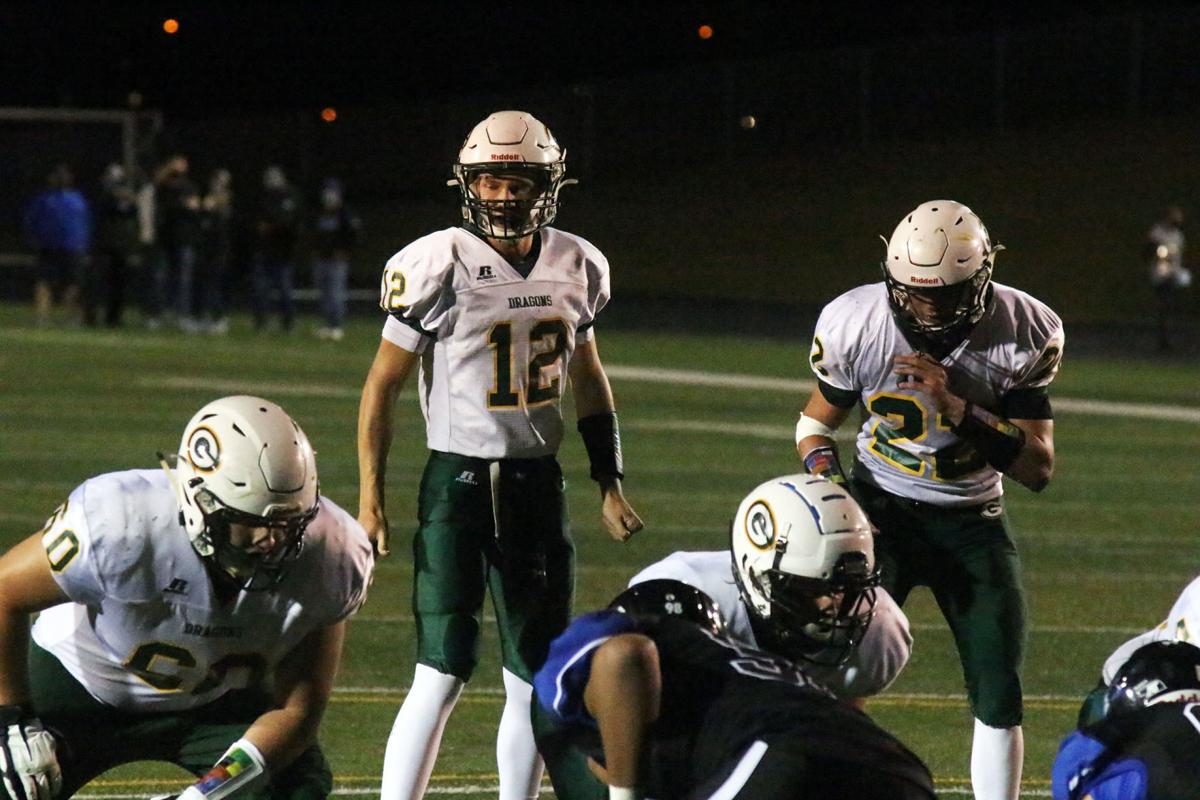 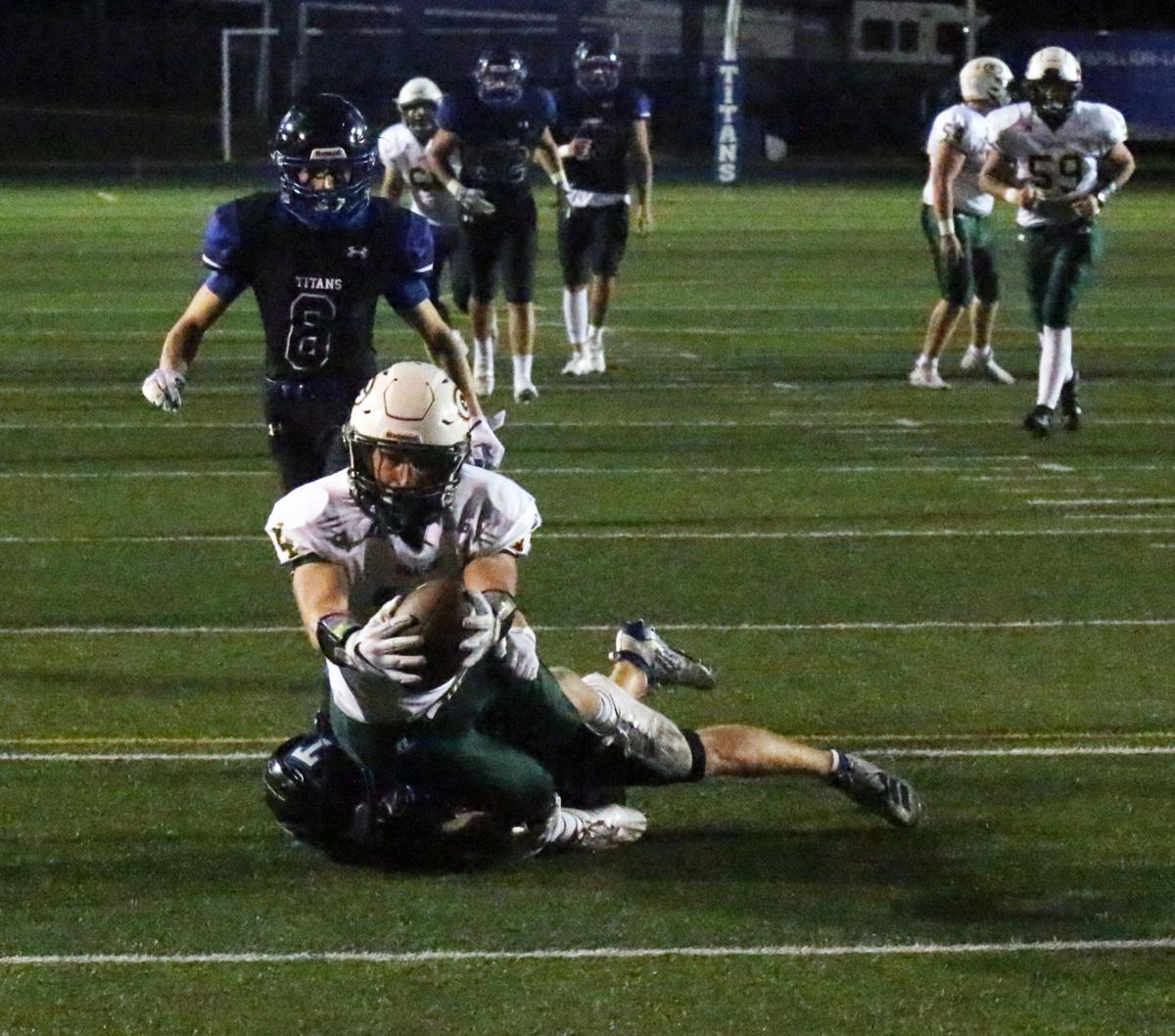 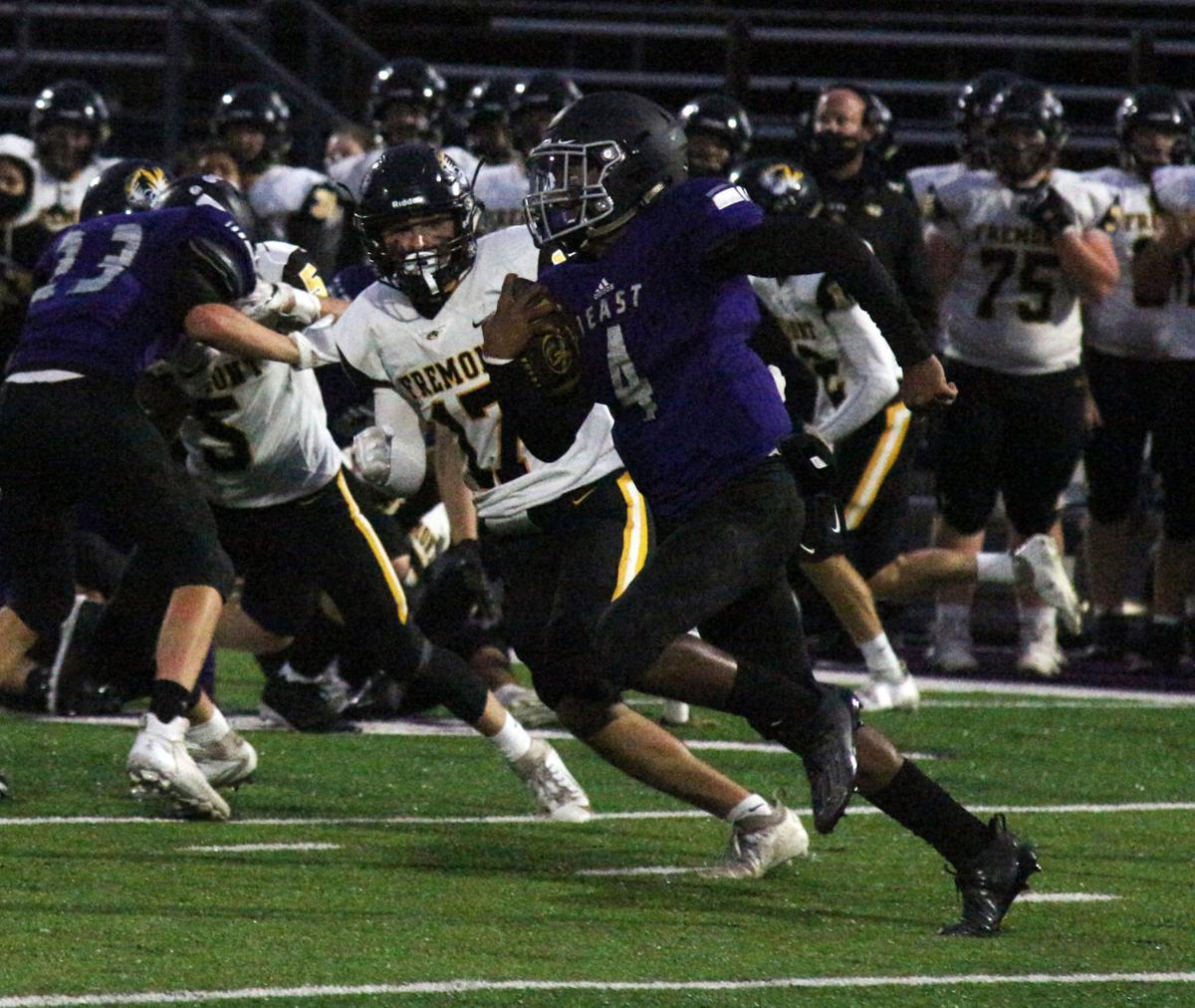 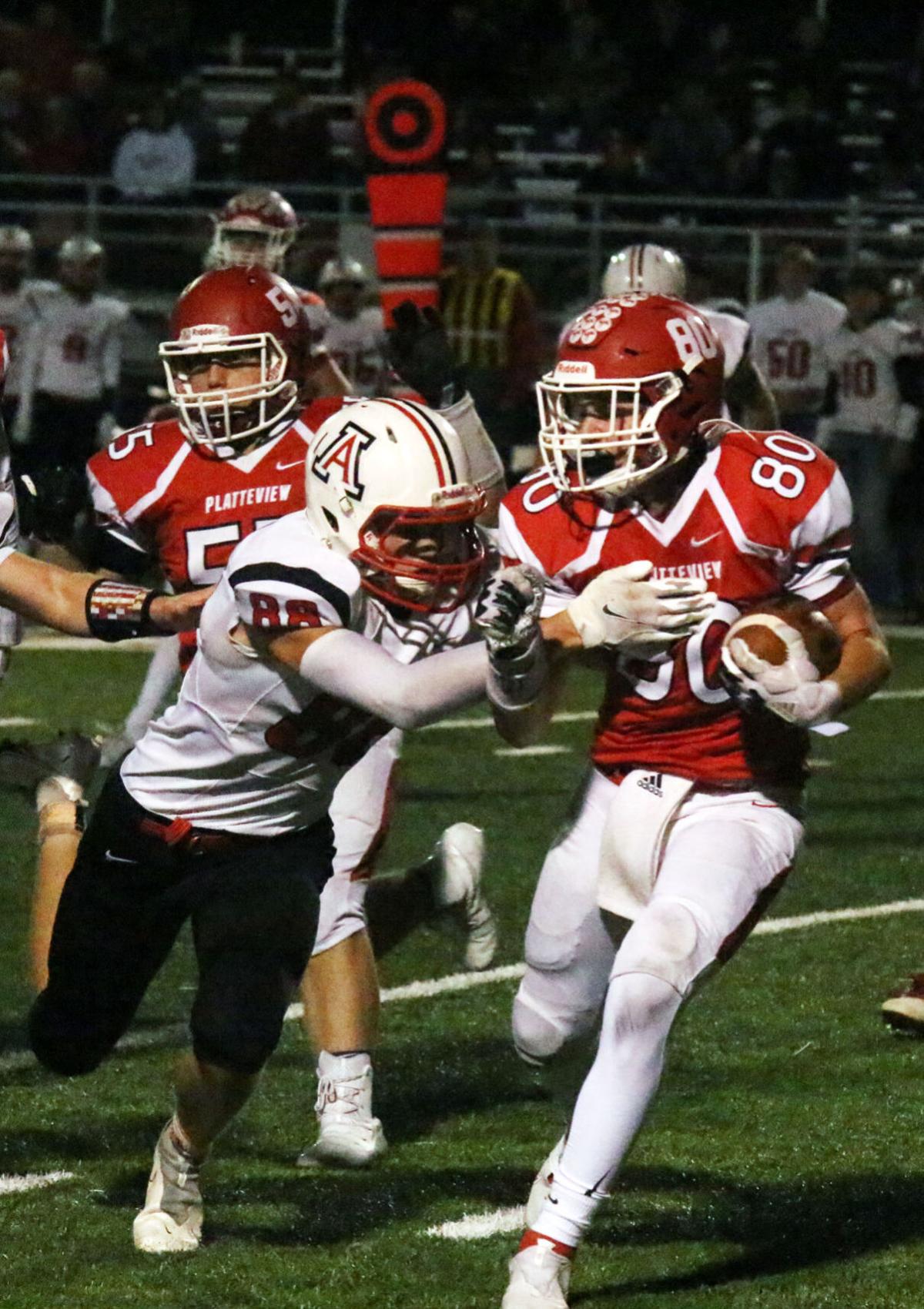 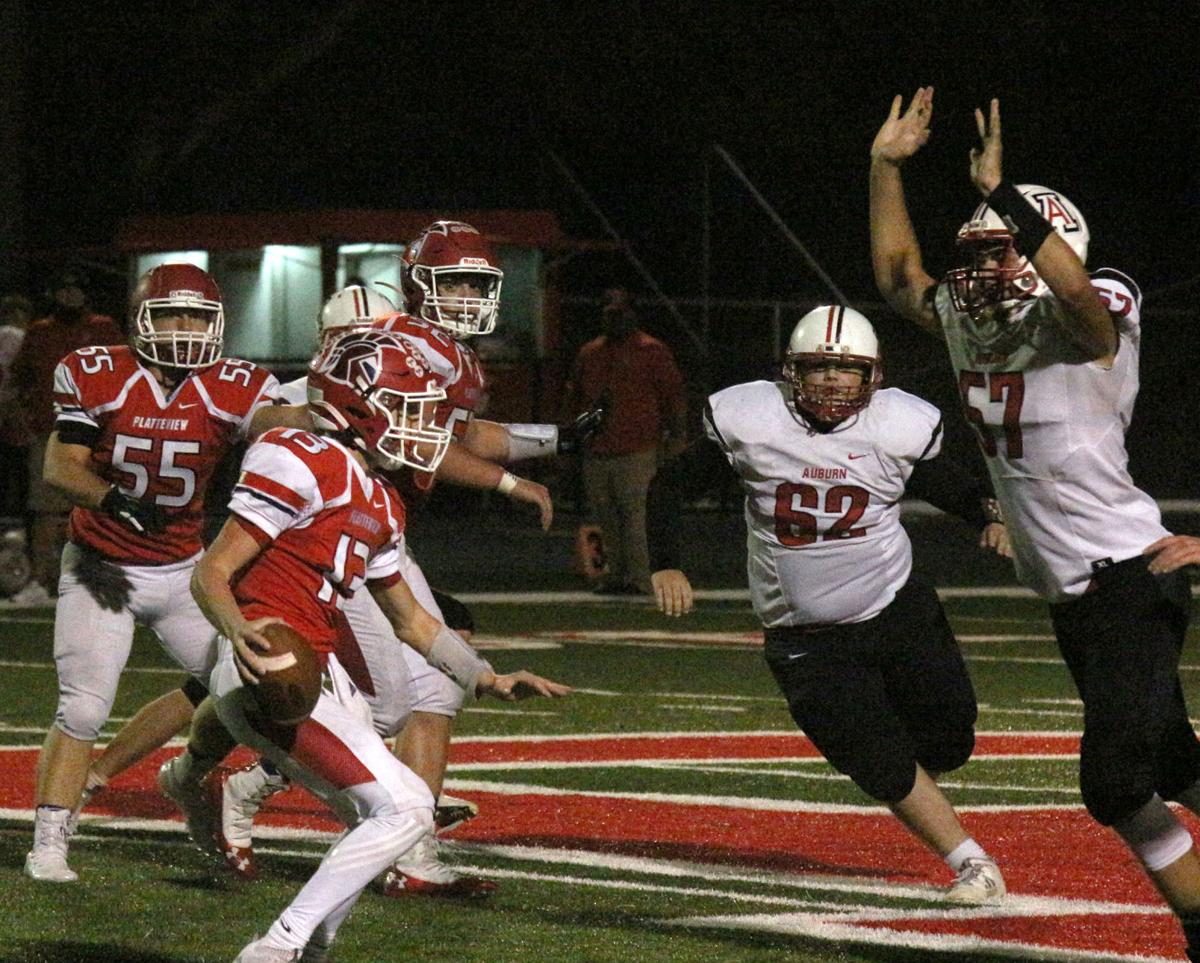 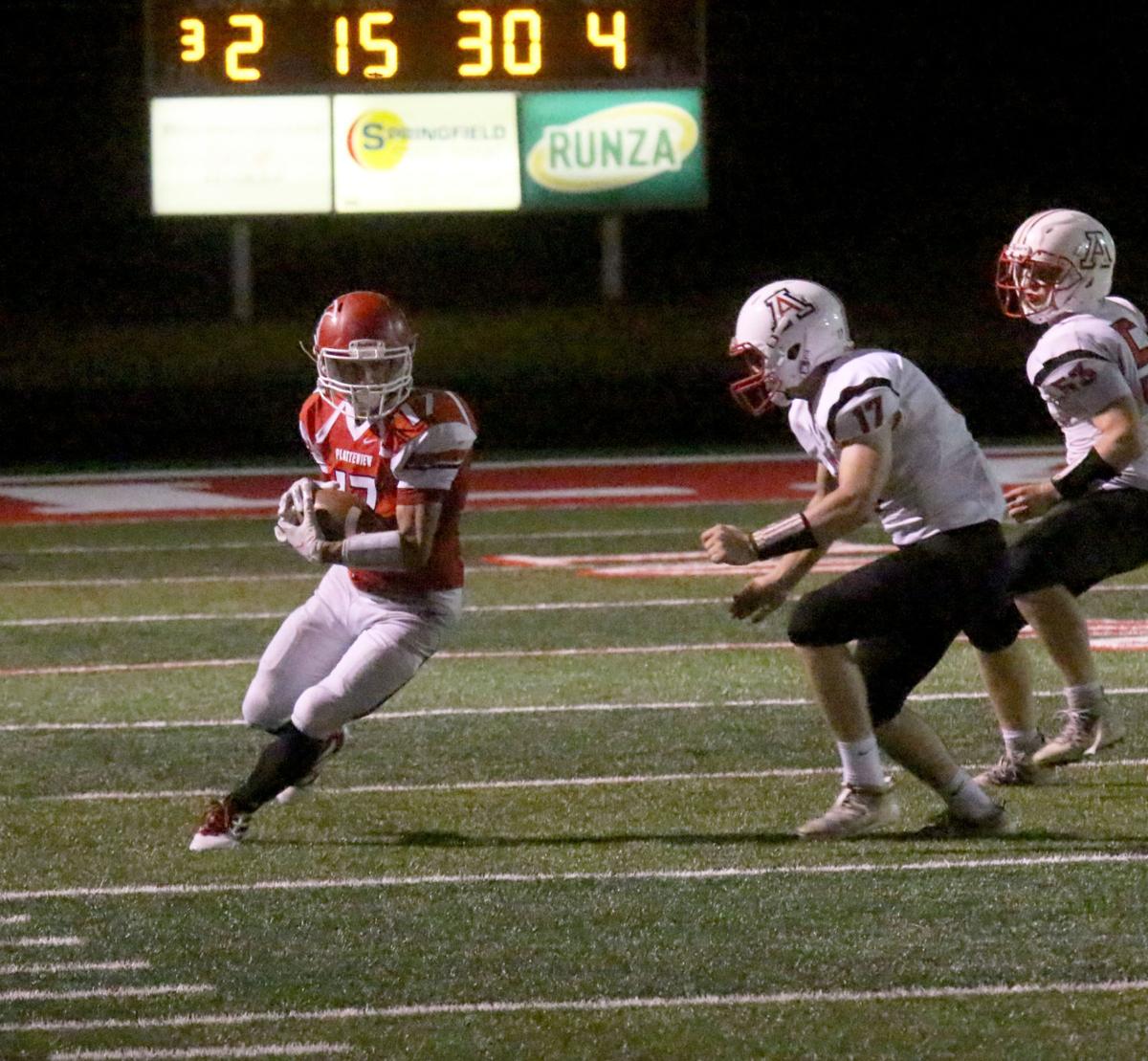 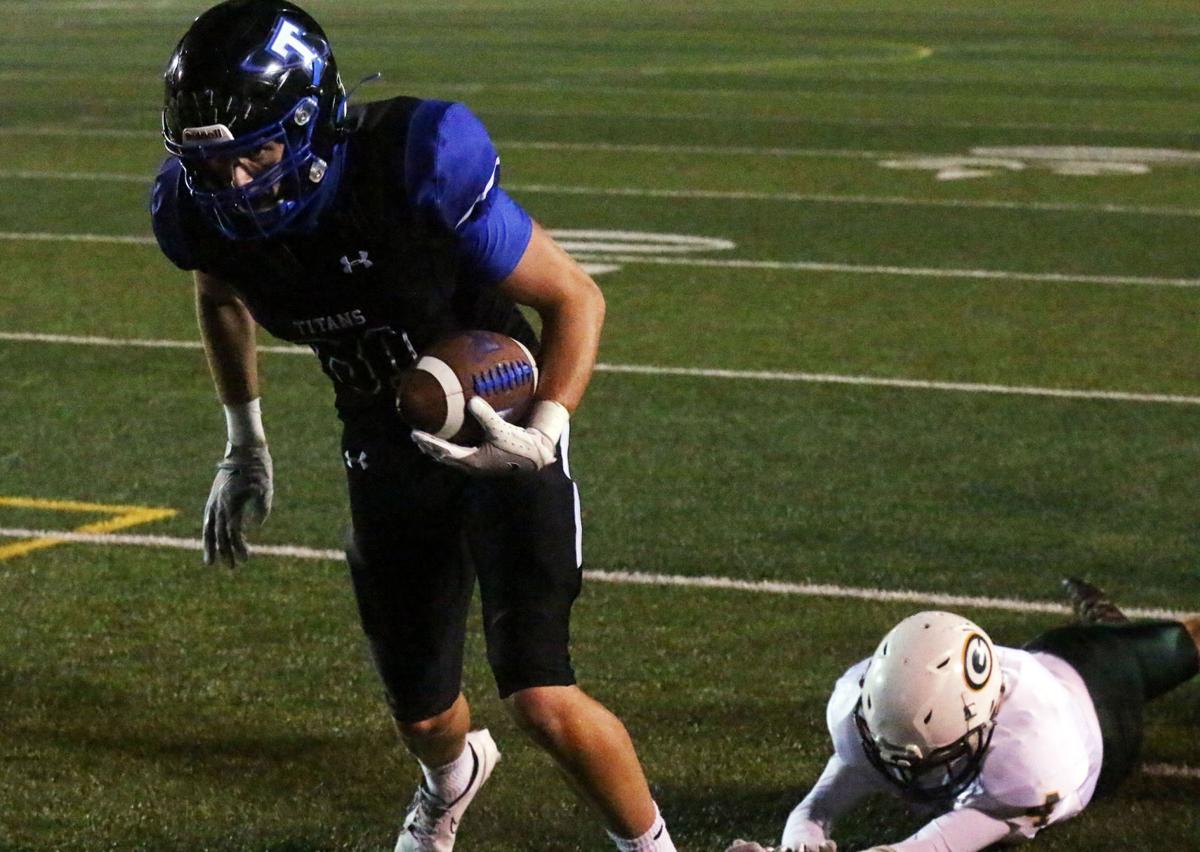 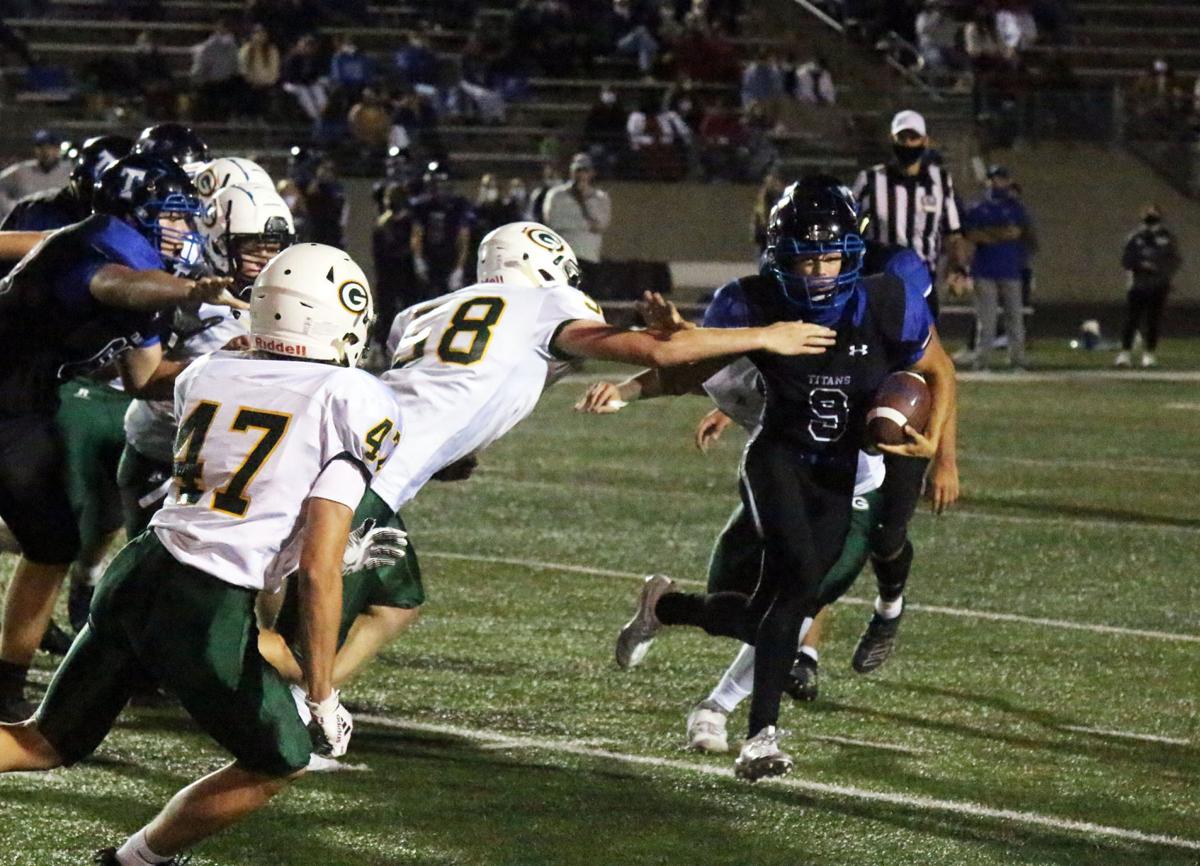 Gretna 45 Papillion-LaVista South 22- The Dragons played spoiler to the Titans homecoming game as they were quick to take command in this game. After scoring 21 unanswered in the first quarter, the Dragons flew to a 31-6 halftime lead before cruising to their third win in as many games.

Dragons QB Zane Flores completed 19 of his 25 passes for 325 yards, 10 of those completions were to Trevor Marshall who also had 203 receiving yards and two touchdowns. Joe Roll notably had two catches for touchdowns and 102 yards.

Brady Fitzpatrick completed 15 of his 18 passes for Papio South for 160 yards and a touchdown.

Fremont 42 Bellevue East 14- The Tigers ran all over the Chieftains as Micah Moore ran for 185 yards on 22 carries and four touchdowns to roll by East.

TK Barnett completed four passes for 62 yards and a touchdown to Kaleb Fenner.

Omaha Westside 42 Papillion-LaVista 11- After a competitive first quarter, the Warriors broke free for a 23 point second quarter to take command as Westside ran for just shy of 300 yards for the game and threw for another

Auburn 27 Platteview 0- The Trojans gave the Bulldogs all they could handle for most of the game, but the Trojans just ran out of gas late in the second half as the Bulldogs scored 20 of their points within the last quarter and a half of the game.

The Trojans had just 134 yards of total offense in this game.

Omaha Skutt 50 Gross Catholic 12- The Skyhawks jumped out to a 36-0 halftime lead and never looked back from there. The Cougars will return home to break their two game road skid against Aurora at 4:30.

Catching up on movies: 'The Conjuring 2' master of fright

I don’t always enjoy scary movies, particularly late at night when everyone else is asleep. My only companions are my thoughts, nachos and my …