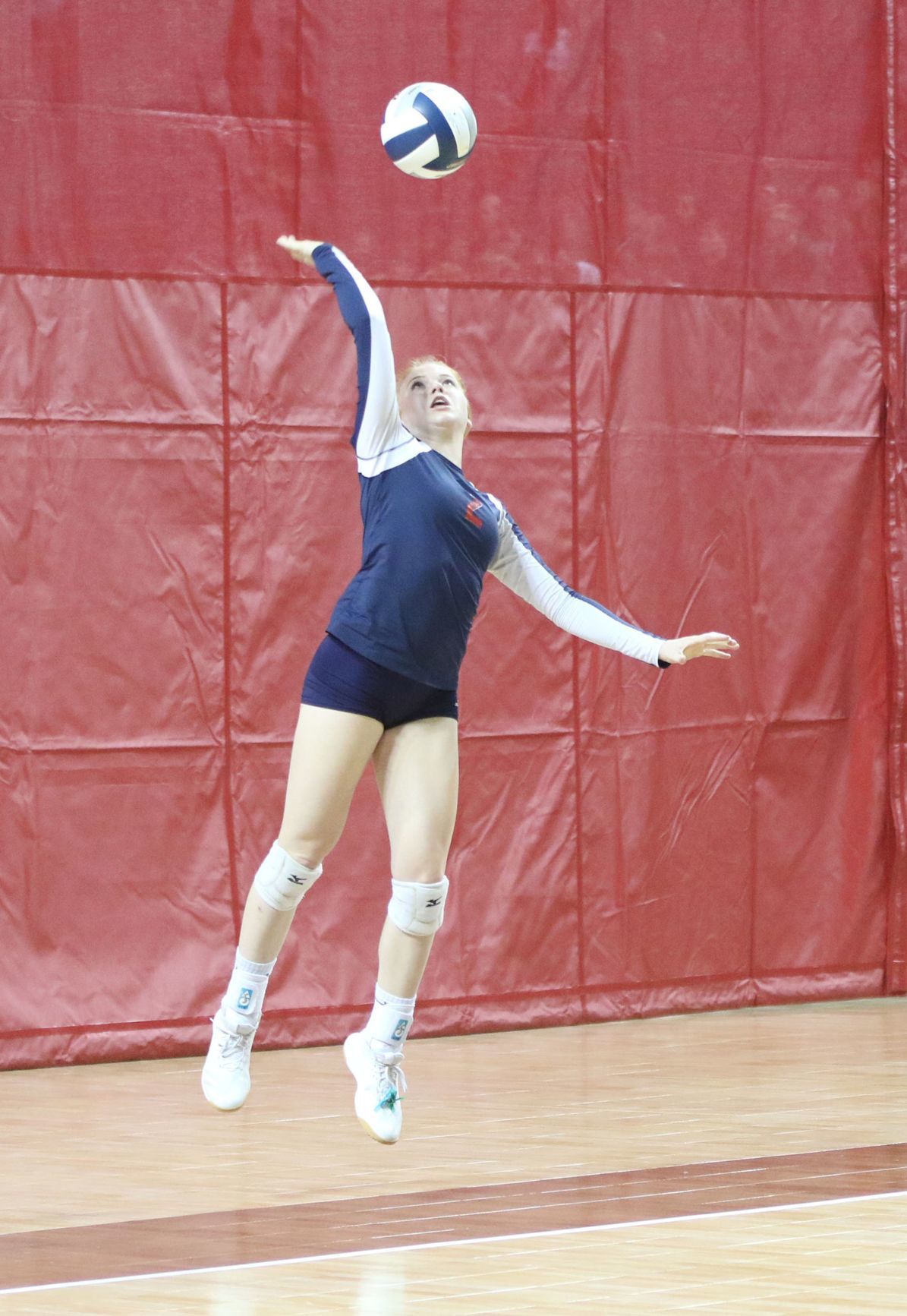 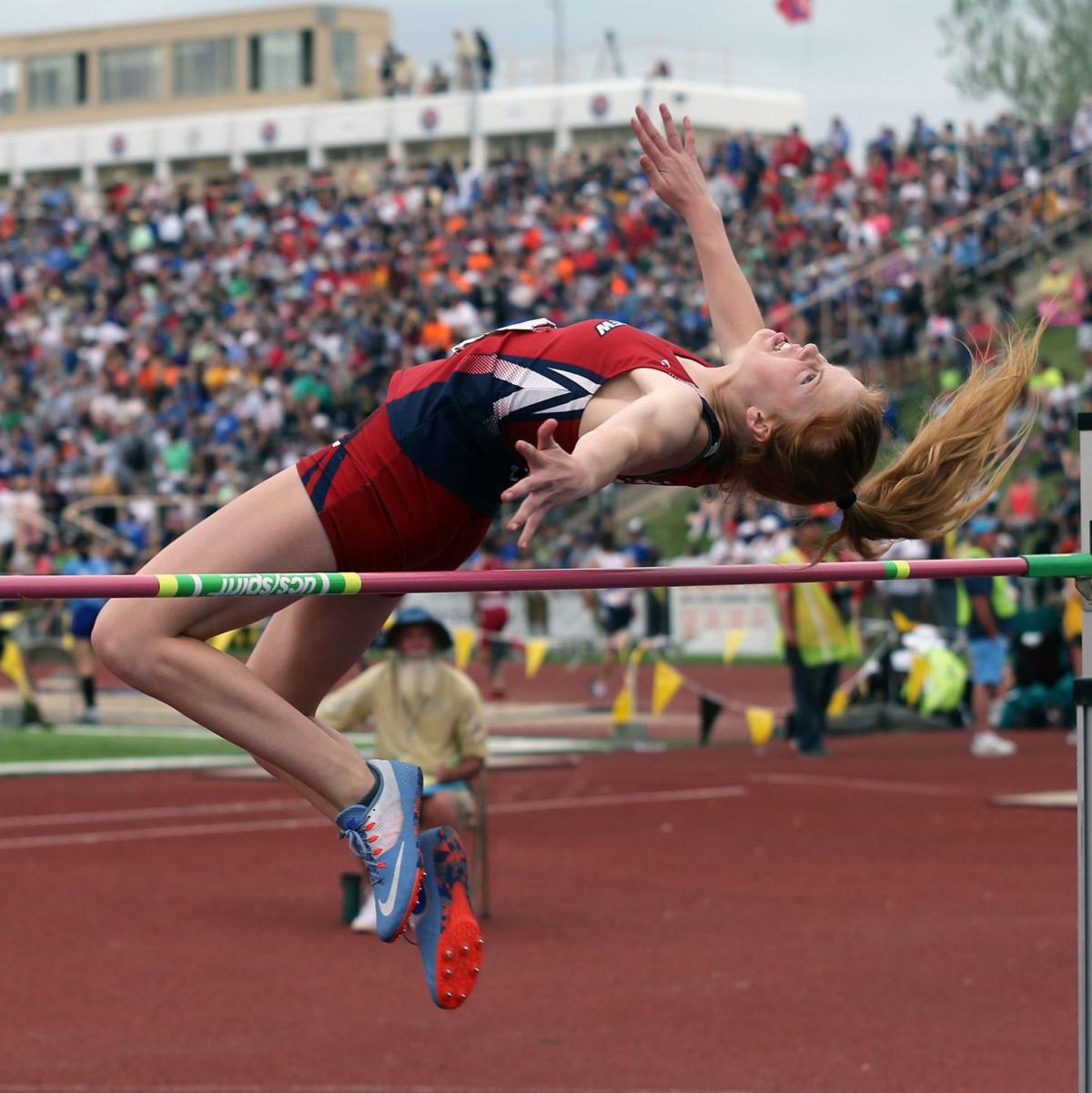 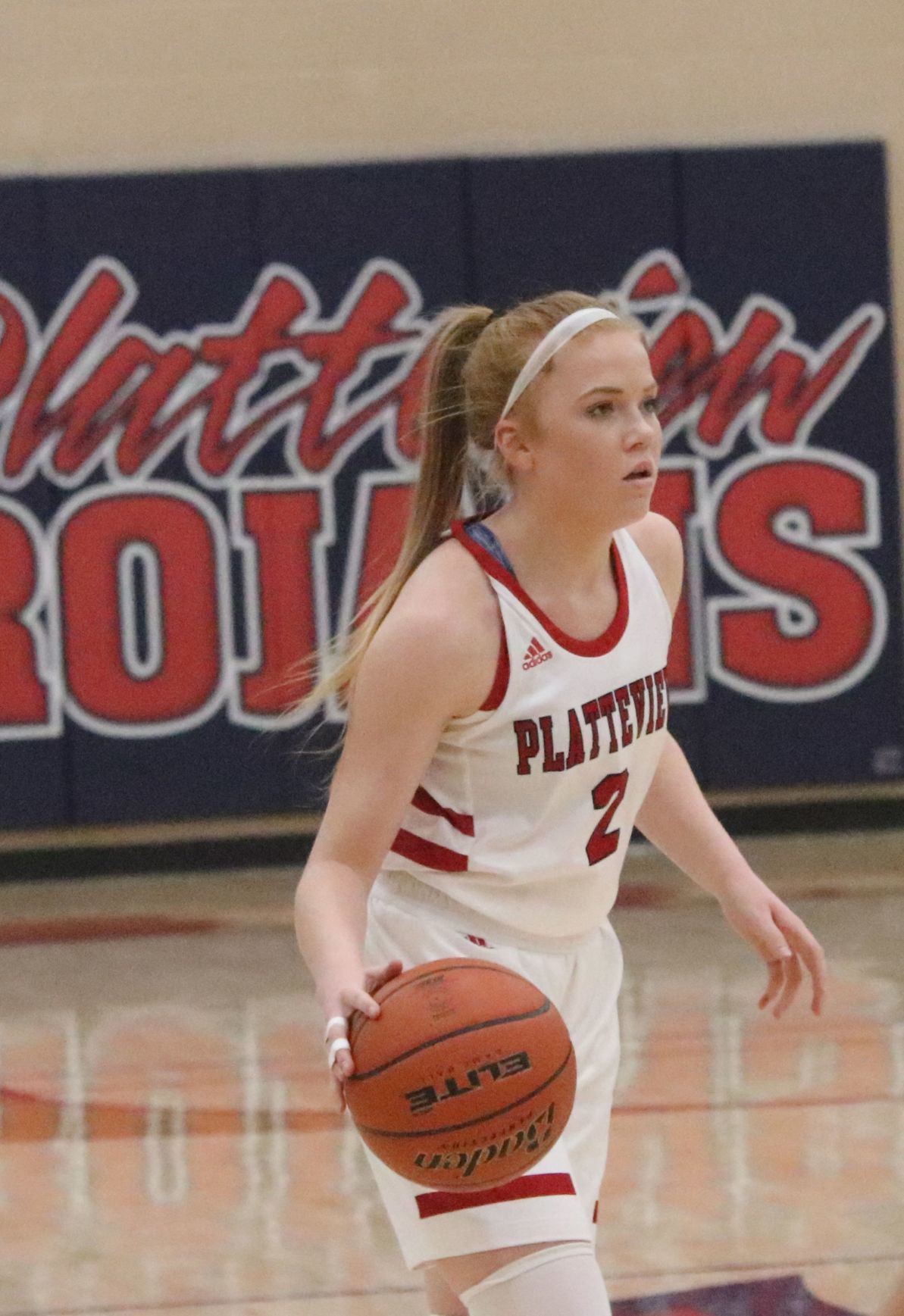 Platteview’s Anna Koehler is the In The Game girls athlete of the year.

Anna Koehler graduated this past spring from Platteview High School and is going on to play volleyball at Bellevue University in the fall.

Koehler left her mark at PHS in volleyball, basketball and track.

She was first team all In The Game for volleyball,second team all ITG basketball and would have likely been one of the top athletes in the state for high jump.

Koehler is once again the In The Game Girls Athlete of the Year due to her performance in the fall and winter sports seasons.

Excelling year-round is nothing new for Koehler. Throughout her high school career, she was dominant on the court and on the track.

Koehler was a four-year letter winner at PHS in volleyball under Coach Shae Speth.

For volleyball, Koehler was a three-time all-conference selection and a first-team Class B all-state honoree while helping PHS to an appearance in the Nebraska State Volleyball tournament in 2016.

She helped the Trojans to two appearances in the Nebraska State Basketball Tournament, twice earning all-conference honors. Kohler set PHS’s school record for steals in a game (11) and single-season steals.

Koehler was a member of the state championship 4x100 relay team in 2019 and the third-place 4x400 team. She finished in eighth place in the 200 at the 2019 State Meet, helping her team to a second-place finish in the team race in Class B.

Koehler said she was looking forward to regaining her high jump title but was unable to due to the coronavirus putting a halt to all spring sports.

She said she was disappointed at first not being able to leave PHS out on a “bang.”

“I had no idea I wouldn’t get the chance to be a champion again, but I didn’t really take much time to sulk about it because everybody was in the same position,” Koehler said. “I just was so thankful for the times in the three years before that I did have to compete and show what my team and I could do.”

She credits her participation in multiple sports with increasing her ability as an athlete.

“I think you can learn skills in one sport that can help you in the other sports and just help you grow as a player as a whole,” Koehler said.

One of the big driving forces behind her work ethic and drive to compete was the fact she went to a Class B school.

She said having the same teammates pushing her to work hard across sport seasons pushed her to succeed.

“We all wanted to win as bad as each other,” Koehler said.

This mindset and workhorse mentality is something that Koehler said she saw in the Bellevue University volleyball team.

This was one of the reasons she ultimately committed to BU.

“They were very scrappy and loud and they worked really hard,” Koehler said.

She said her family has always supported her through everything, and feels blessed to have had good coaches throughout her high school career.

Platteview’s Anna Koehler is the In The Game girls athlete of the year.