Milestone celebration for St. Gerald Catholic School
Share this
Only $5 for 5 months
1 of 3 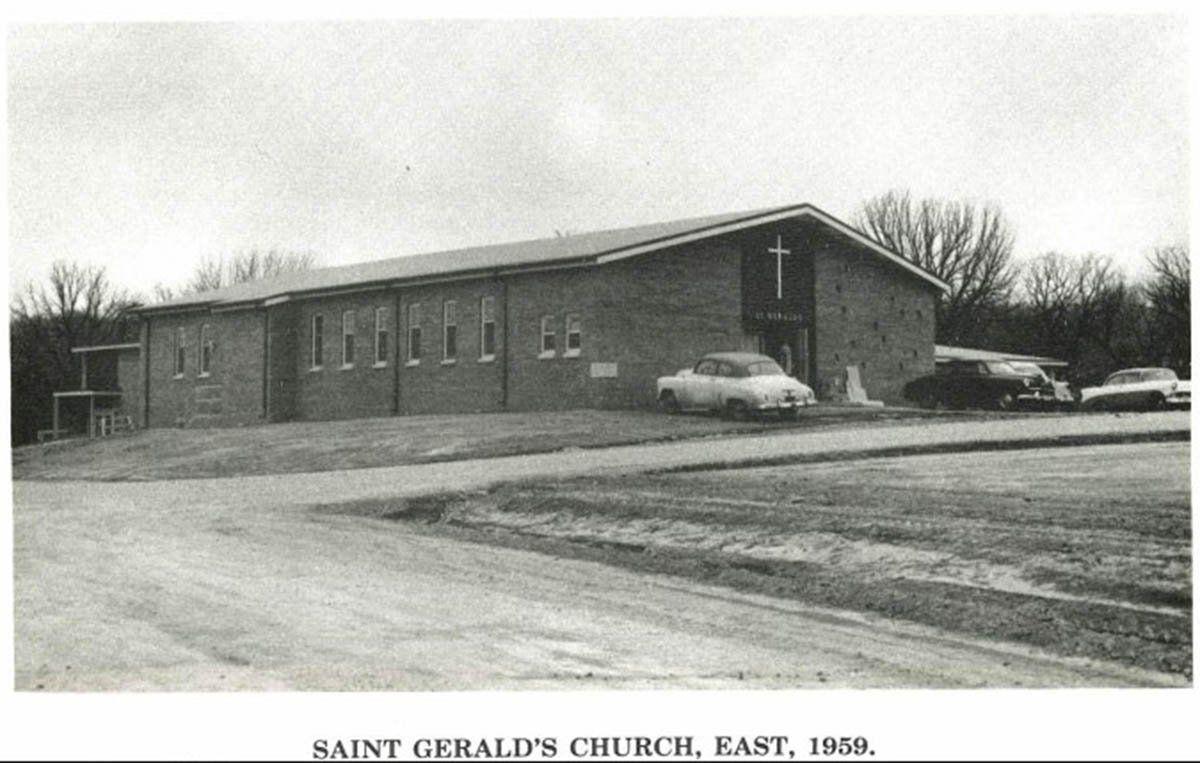 St. Gerald Catholic School as it looked when it was built in 1959. 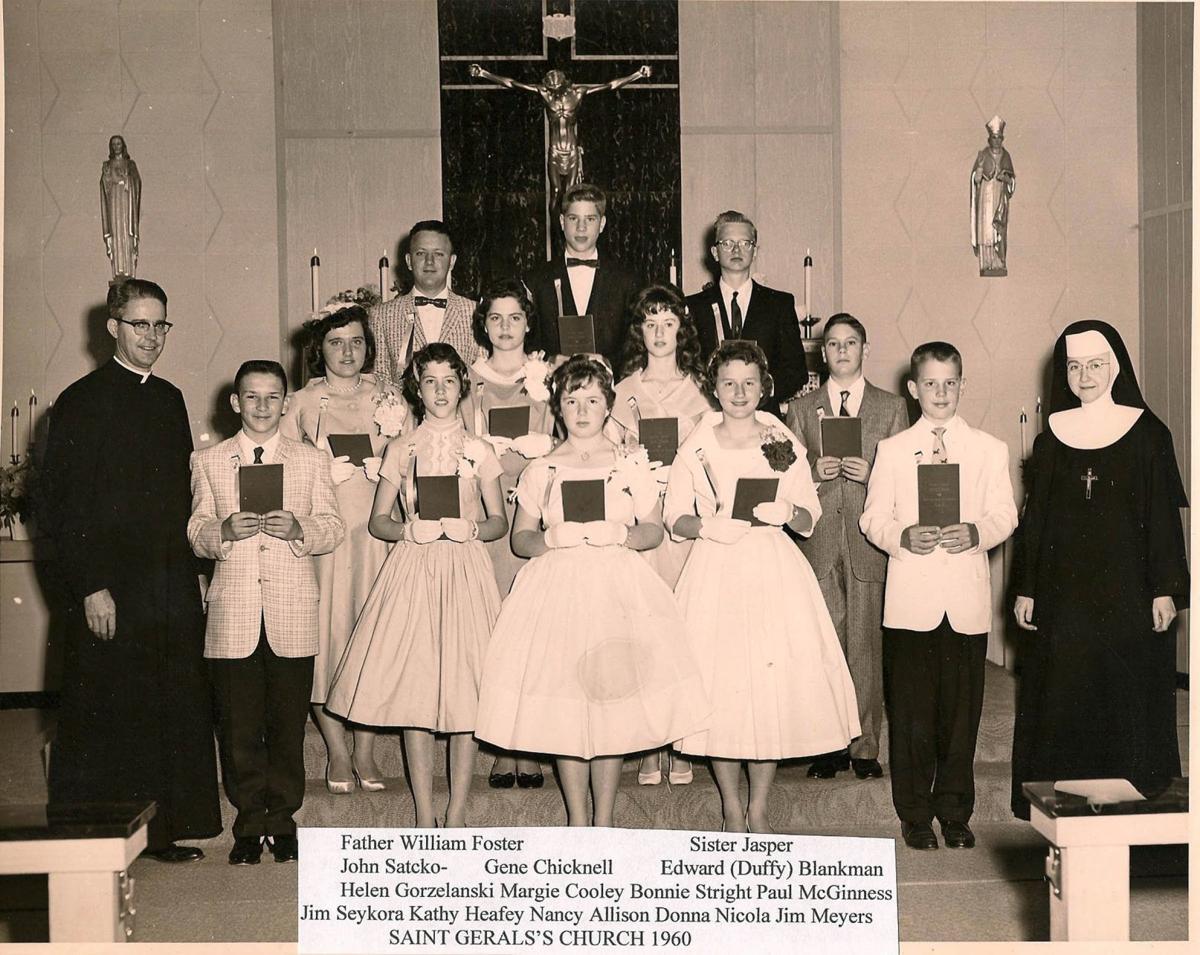 Pictured above is the first graduating class of sixth-graders from St. Gerald Catholic School in 1960. The school is celebrating its 60th anniversary this year. 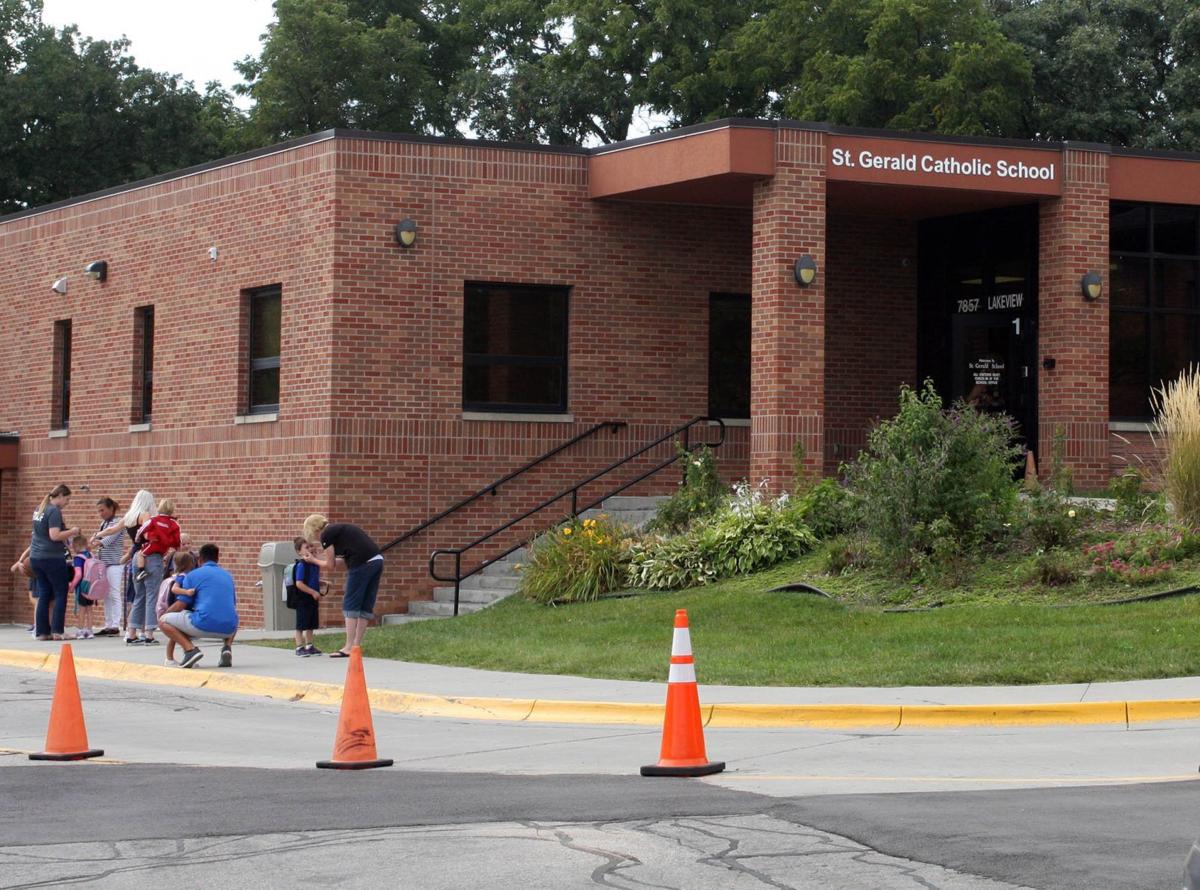 As a former student, teacher and currently the principal, Christy Keenan has a good grasp on the history of St. Gerald Catholic School.

St. Gerald is celebrating its 60th year as a school and has several special events planned for next week to help celebrate.

On Sept. 19, there will be a Mass in the school gym that will include Omaha Archbishop George Lucas. That Mass will be followed by the school’s annual Walk of Pride.

On Sept. 21, following the 5 p.m. Mass at St. Gerald Catholic Church, 9602 Q St., there will be an alumni celebration dinner. All parishioners are invited to attend as well.

Keenan has a long history with the school, beginning in 1980 when she was part of the school’s first-ever kindergarten class.

She would later spend 11 years as a classroom teacher before taking over as assistant principal.

After a four-year run as assistant principal, Keenan took over as the school’s principal in 2017.

“I’ve been really blessed to be where I’m at,” Keenan said. “The community and families are so welcoming. That’s what makes you want to come back, and want to give back, to the school.”

St. Gerald has seen its share of changes in the past six decades, both structurally and in its classroom curriculum.

But one thing that hasn’t changed is the tradition and strong Catholic faith that resides within its walls.

“Our saying is, ‘Celebrate the past and embrace the future,’” Keenan said. “There are a lot of positives of being rooted in tradition. If something has worked, we continue to go with it.

“But also, if something isn’t working, then you must change it. You have to have that growth mindset.”

Keenan said it has been enjoyable to see the school, and her own career, evolve over the years.

“A lot of the teachers I had have worked as substitutes here, so it’s been cool to work alongside them,” she said.

“We’ve had a lot of longtime families here, but we’re also starting to get some new ones.”

While the faces of the staff and students has changed over the years, the one constant that remains is the pride each individual takes in being part of the St. Gerald family.

“It’s more than just a job to these people,” Keenan said. “It embodies them spiritually and emotionally and allows them to give back in so many different layers.”

Along with adding kindergarten classes nearly 40 years ago, the school has embraced other changes.

A middle school component was added in 2005 while pre-kindergarten students were brought in three years ago.

Being willing to change has helped St. Gerald keep its doors open as several Catholic schools across the metro have been forced to close in recent years.

“We have a strong board and they are always aware of the threats and obstacles that present themselves,” she said. “We know affordability is a big issue and for parents who are working hard to make ends meet, adding a Catholic education can be tough. We do whatever we can to get those people in here.”

With the anniversary celebration looming, Keenan is looking forward to re-visiting part of St. Gerald’s storied past.

“I’m excited about the re-connection with some former students,” she said. “When we had our 50th celebration 10 years ago, you had students who were 14 and are now 24, so that’s a big change.

“I think getting everybody together will provide some rejuvenation for St. Gerald.”

As the school celebrates another milestone in its history, Keenan said they continue to look toward the future.

“I think we’ve only gotten better and we continue to trend up,” Keenan said. “We like to think of ourselves as the best-kept secret in Ralston.”

Saint Gerald Catholic School will host the following events in celebration of its 60th anniversary:

St. Gerald Catholic School as it looked when it was built in 1959.

Pictured above is the first graduating class of sixth-graders from St. Gerald Catholic School in 1960. The school is celebrating its 60th anniversary this year.