IN THE NATIONAL SPOTLIGHT

Yes, rodeo is a sport. And Omaha’s River City Rodeo has been a tradition for more than 70 years. A weekend of extreme action is guaranteed as rodeo professionals qualify for the National Finals Rodeo. CHI Health Center Omaha, Sept. 27-28.

Professional soccer is coming to Omaha in March 2020. Officials from the United Soccer League announced in early May that Gary Green, owner of the Omaha Storm Chasers minor league baseball team, had been awarded a franchise in USL League One. The team will play a 28-game season from March to October, with its 14 home games at Werner Park.

Aquatic superstars splash their way to Tokyo 2020 when the U.S. Olympic Swim Trials return to Omaha for the fourth time. In addition to the competition, fans can immerse themselves in the USA Swimming Aqua Zone. CHI Health Center Omaha, June 21-28, 2020.

The NCAA Division I Women’s Volleyball Championship returns to CHI Health Center Omaha for a fourth time since 2006. The local fan base loves this tourney, setting national records for attendance each year Omaha has hosted. December. 17-19, 2020.

The Omaha Heart is an expansion team of the Legends Football League based in Omaha. The team, formed in 2012, plays at Ralston Arena. The team opened the 2019 season May 11 with the Seattle Mist. See the team in action at home June 1 against the Nashville Knights and July 13 against the Denver Dream. Kickoff is at 7 p.m.

The Tier 1 junior ice hockey team is a member of the West Division of the U.S. Hockey League. Plays at Ralston Arena.

The Triple-A affiliate of the Kansas City Royals. Plays at Werner Park in Sarpy County, near Papillion.

ON THE COLLEGE SCENE

University of Nebraska at Omaha

Sarah's Faves: Omaha-area restaurants worth seeking out no matter where you live

Some have wide name recognition; others are favorites of regulars in the neighborhood but might not be fully appreciated citywide.

Museums in the Omaha area

There's even more to see and do at the zoo

The zoo continues to add colorful new exhibits and revamp old ones.

10 of the best references to Omaha in movies, music and more

The references to Omaha, somewhere in the middle of America, are plentiful, so we picked some of our favorites for you to check out.

How's your hammerschlagen been lately? 10 quirky, off-the-beaten-path ways to entertain yourself in Omaha

Relieve your stress by throwing some axes of beers or try to set the city record on Galaga.

10 free (or cheap) things to do with the kids

This sampler is heavy on fun but lean on the budget.

Galleries in the Omaha area

See art all around town.

“These are conversation starters,” said Matt Homonoff, chief operating officer of USL Omaha. “We didn’t want to come in with anything that was already set. It was very important that we let this conversation happen organically.”

“We don’t have a date on the release yet. We’ve been targeting late summer or early fall,” Martie Cordaro said.

Our city continues to build on its growing reputation as a capable and welcoming sports host community. 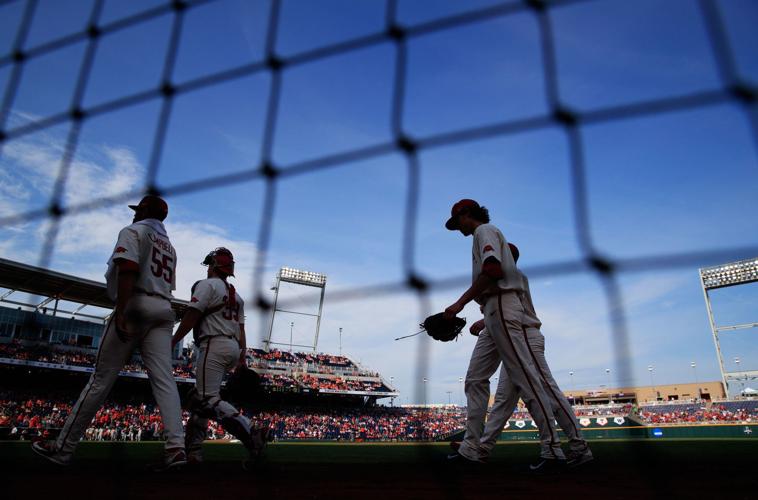 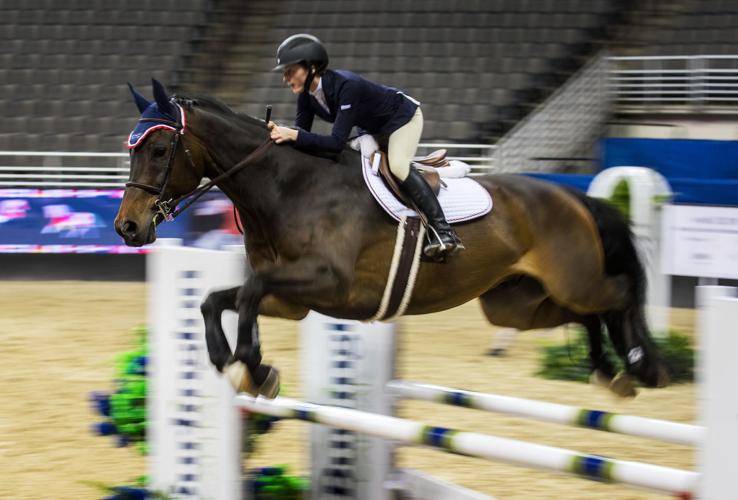 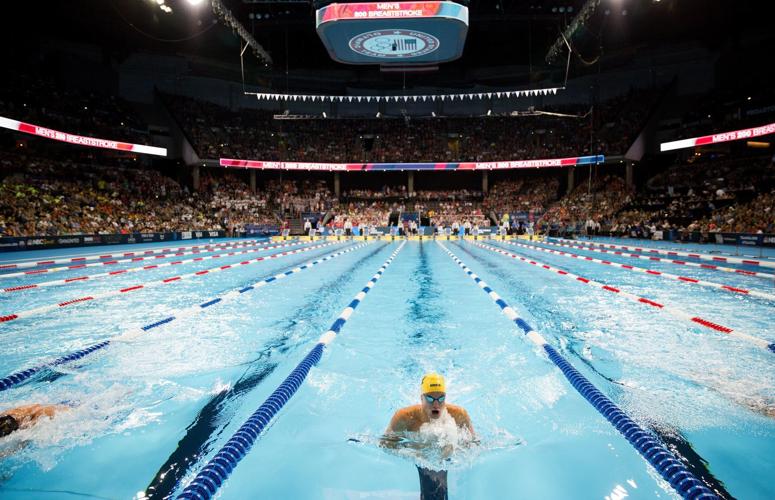