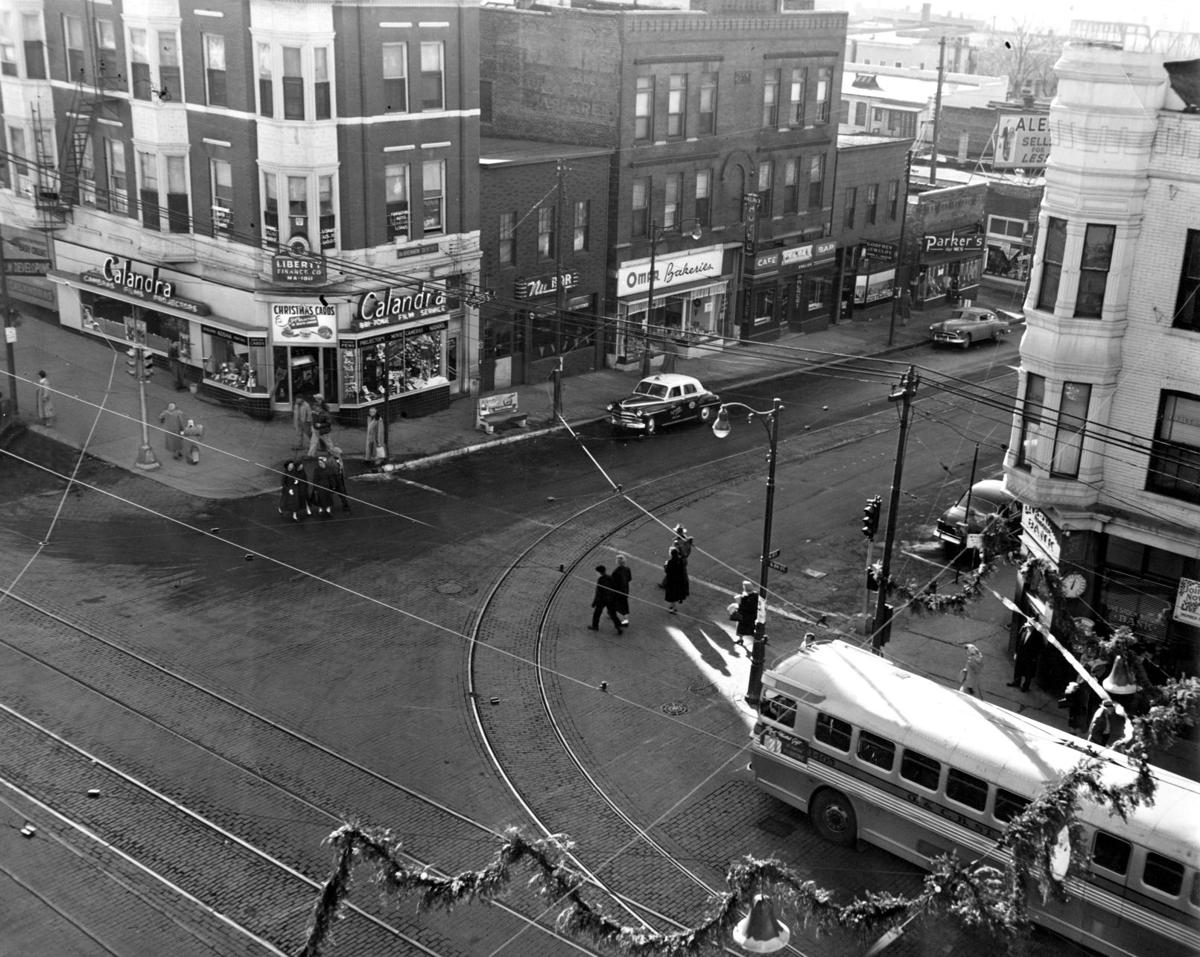 A chaotic network of private streetcar lines led to the creation in 1903 of the Omaha and Council Bluffs Street Railway Co. Roads also were being improved and developed at the time, as was the city’s infrastructure. Here, 24th and N Streets in 1951. 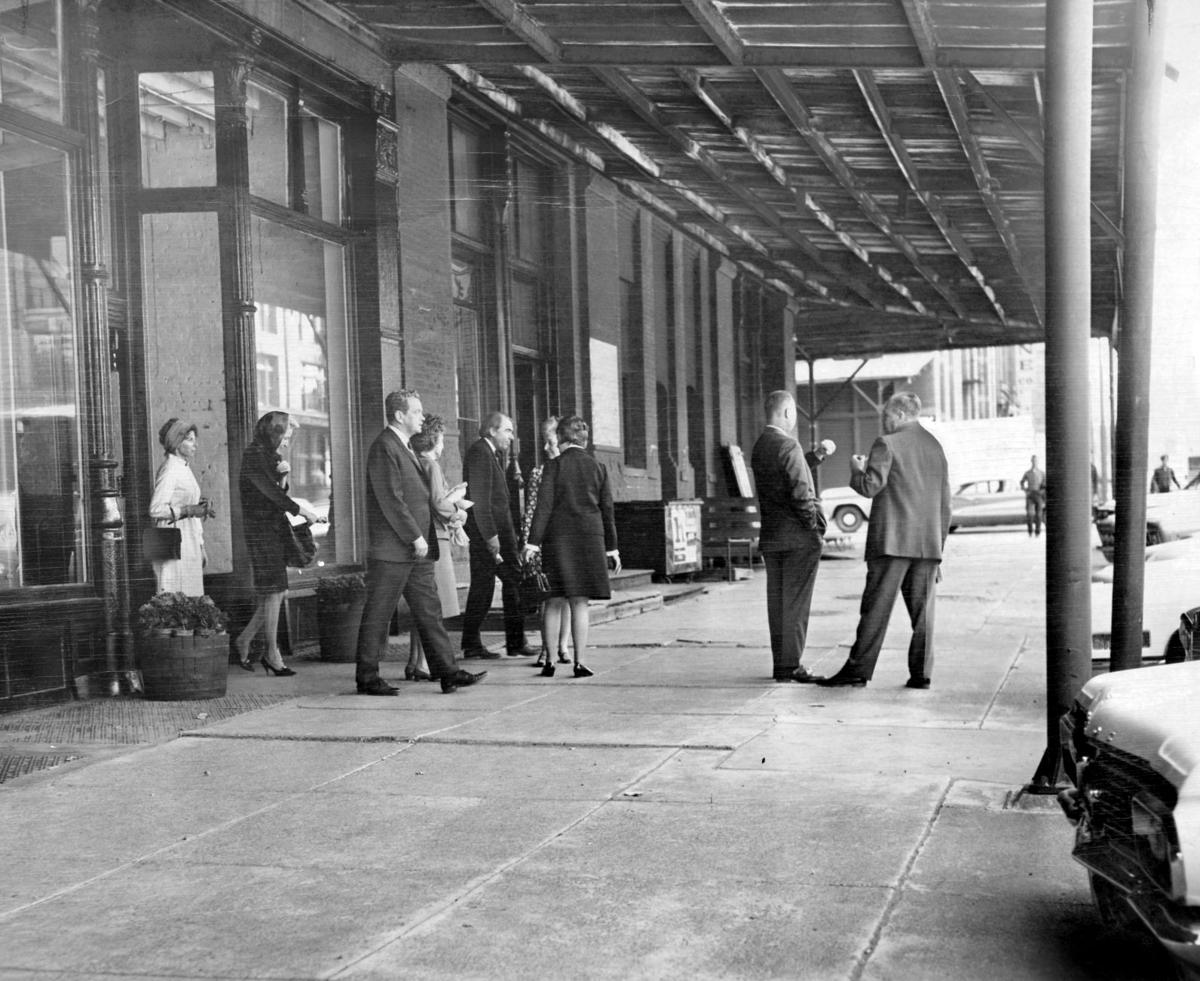 Sam Mercer, center, leads a tour of old buildings in the Old Market in March 1968.

By Martin Shukert / Special to The World-Herald

As a child in the 1950s and an adolescent during the 1960s, Omaha was much smaller geographically.

When I was born in 1950, my parents lived above a grocery store near 26th Street and St. Mary’s Avenue.

After a few years, we moved to the “suburbs” — 54th and Sprague Streets. Sprague was a dirt road, and the land to the north was a farm.

In that part of the city, the boundary of urban Omaha was 72nd Street — then a narrow, two-lane road, paved but without curbs. Trips to places like Boys Town and Irvington — which had an iconic ice cream store — were adventures to remote areas, at least from a child’s perspective.

Omaha was essentially a north-south place, extending about six miles from east to west and nine miles from north to south.

I remember the density of the city and the vitality of the city centers that this density created. Downtown was the true center of Omaha and — as historic photographs suggest — was full of people and excitement with its department stores, office buildings and movie theaters.

Major downtown buildings — including the Brandeis Store and Theater Building, J.C. Penney, Woolworth’s, the Medical Arts Building and others — were connected below street level, producing the same wonder of entering in one place and coming out somewhere else that I also found fascinating in childhood visits to Chicago.

But this density also had an impact on other places where people went to shop and have fun.

Benson was our local downtown and was a busy district of grocery stores, restaurants, pharmacies, hardware stores, a great educational toy and bookstore, card stores and the Olson & Clark Hobby Center. It really was a magical place.

The kosher meat market my family ran was near 24th and Decatur, and the 24th Street corridor was also full of small businesses and shoppers.

On the other side of town, South Omaha was another exotic place that, in our part of the city, made its presence evident in summer from the odors of livestock and packing houses carried north by the prevailing southern winds.

But South 24th Street, with four department stores and its own combination of retail businesses and banks, was second only to downtown in its scale and crowded streets.

Omaha was also a transit city. Streetcar lines both directed and responded to growth patterns.

The streetcar system grew incrementally, and sometimes “suburban” developers like Erastus Benson and Samuel Mercer built their own lines to serve their residential development projects.

Streetcar lines created the conditions for commercial or high density residential corridors such as 16th Street, Leavenworth, Park Avenue, Farnam Street and 32nd Avenue. Where the lines ended or crossed — near 40th and Dodge, 45th and Bedford, 33rd and Parker, 24th and N, and 16th and Locust — neighborhood activity centers sprang up.

My working-class family, like many others, depended on one car, a 1951 Chevrolet. Some of my clearest memories are trips downtown with my mother, taking a feeder bus on 52nd Street to 45th and Bedford, and traveling downtown on the 45th Street streetcar. Given that streetcar service ended in 1955, these memories date from the time I was 3 or 4. Yes, I was a weird kid.

By the time the streetcar reached its destination, it was standing room only. Even through the 1960s, a large percentage of trips were made by bus.

Population is a Driver

The 1880s were the decade of greatest proportionate growth and represented a sea change for Omaha. During this 10-year period, the city’s population grew from 30,000 to 140,000 and marked the transition from a fairly wild frontier town to an aspiring metropolitan city.

This period saw the development of many neighborhoods east of today’s 42nd Street, including Bemis and Hanscom parks, Kountze Place, South Omaha and major parts of north Omaha. It also was marked by construction of major downtown buildings, notably the New York Life Building (now the Omaha Building), City Hall and the Bee Building (where the Woodmen Tower stands today).

At the beginning of the next decade, a concept was in place for a connected park and boulevard system that would be largely realized by 1920. A master plan for a great city was beginning to take shape.

Our assessment of all things Omaha explores key areas of growth and expansion, and revisits the city's history.

A chaotic network of private streetcar lines led to the creation in 1903 of the Omaha and Council Bluffs Street Railway Co. Roads also were being improved and developed at the time, as was the city’s infrastructure. Here, 24th and N Streets in 1951.

Sam Mercer, center, leads a tour of old buildings in the Old Market in March 1968. 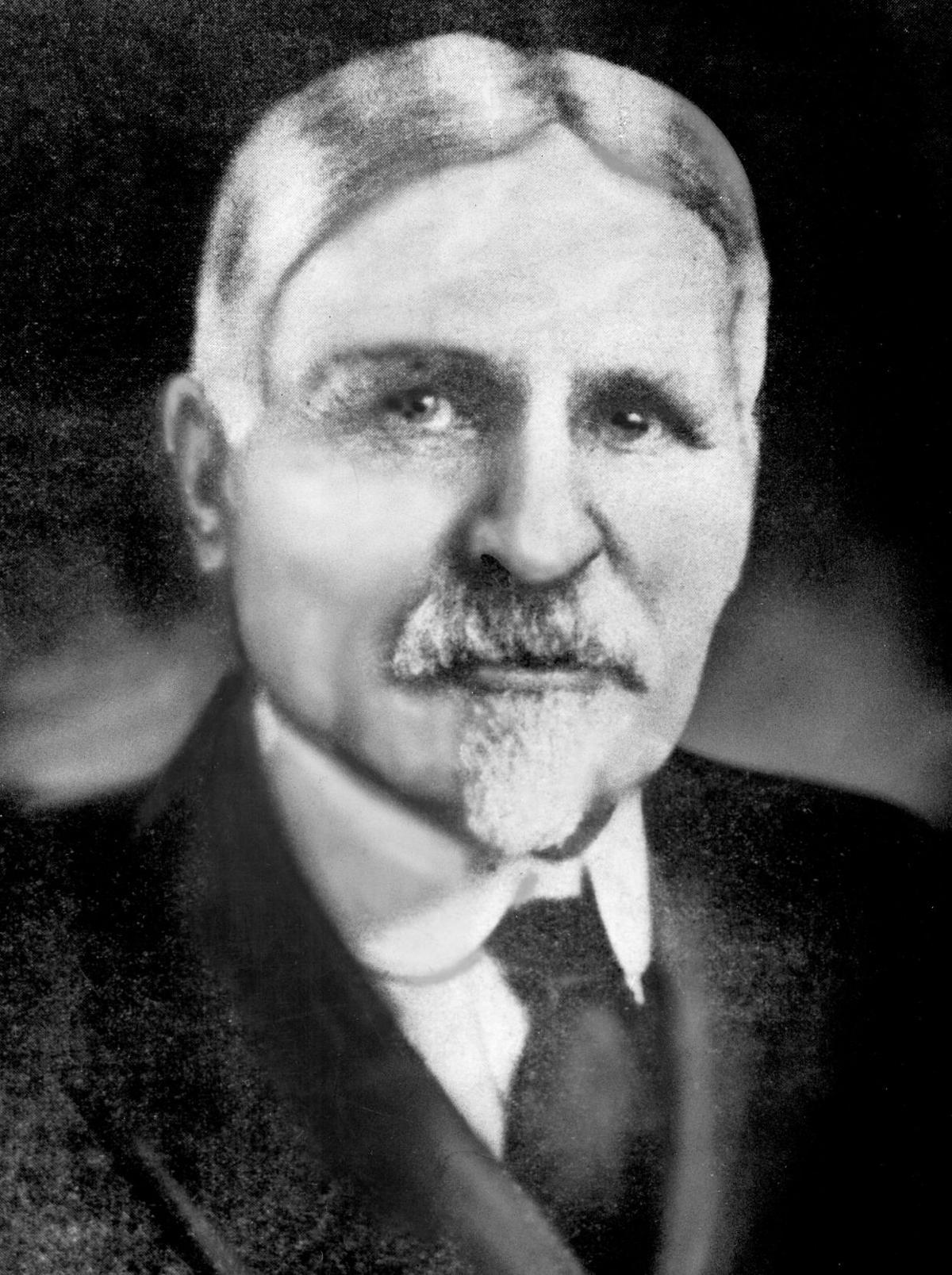