Pardon Neidy Hess if she sounds like a proud parent when she says her 7-year-old daughter plays a mean version of “Twinkle, Twinkle Little Star” on the cello.

Actually, Hess said, her daughter’s rendition is a minor version of the children’s song called “Estrellita.” “It’s fun and different — and Tegan just loves playing it.”

Then, there’s her oldest son, Charlie, who especially enjoys playing “Fiddlin’ Around.” The 9-year-old has improved so much, his mother said, he can play two strings on his cello at once. “He moves his body with the rhythm. He loves the way the song sounds.”

The songs are constants in the Hess home in Council Bluffs and this is, well, music to Neidy’s ears. “I am totally OK with it. It means they are practicing.”

Charlie, Tegan and little brother, Eddie, just 4, began learning to play the cello through String Sprouts, a groundbreaking music program created by the Omaha Conservatory of Music for children starting at ages 3 to 5, and remaining in the program until age 8-10. String Sprouts provides violin, viola, cello and bass instruction, instrument included, to children in underserved areas at no cost to caregivers to those who qualify.

The program, grounded in the traditions of the Suzuki Method and in El Sistema, brings the music and the instructors to participants. The program involves participants’ caregivers in their children’s lessons.

“String Sprouts speaks to our mission to strengthen families through music,” said Ruth Meints, conservatory executive director. “Whether our students become professional musicians is not the point. The point is they develop a lifelong love of music.”

During lessons, caregivers stay with their child during the first portion of each session, followed by musicians and instructors working together, while caregivers meet on their own.

String Sprouts debuted in 2013-14 and drew 350 participants. Prior to the pandemic, more than 1,300 young musicians were participating, said Candace Jorgensen, director of community engagement. String Sprouts now has programs in Omaha, Fremont, Council Bluffs and Scottsbluff, along with Kansas City, Missouri and Kansas, and Fullerton, California.

Hess said she knows String Sprouts is something special. It’s been a godsend to her family as the cost for cello lessons likely would be prohibitive. “The only thing it costs is time — and that’s a good thing.”

She’s noticed that her children possess a well-developed vocabulary, they pick up mathematical concepts at an advanced rate, and they understand patterns when it comes to problem-solving. “I see how music translates into their academics.”

Hess and her husband, Zach, attended when their children performed recently at Turner Park as part of “Sprouts in the Park.”

“What a wonderful experience,” she said. “Our kids loved performing.”

Lake life is a great life, and visitors to the 2021 Street of Dreams will see for themselves how good it can be.

With restaurant, golf simulators and 3 courses, Stone Creek has plenty to do year-round

Golf shoes always are optional for entry into the restaurant at Stone Creek Golf Course.

Melony Stillman-Clark has sticky notes all over her Fremont home. She has a 3-foot dry erase board in the kitchen with dates and times of appo…

With 20 acres of space and three main attractions, Scary Acres offers a full night of entertainment.

A taste of Italy in Omaha: La Festa Italiana returns for 3-day celebration this weekend

Family, fun and, of course, food.

United Way of the Midlands (UWM) has had the back of the Omaha community for decades – years and years before the pandemic.

Let this fantastic Certified Piedmontese steak bring you a taste of the Hawaiian Islands. To add to this flavorful experience, add a cool drin… 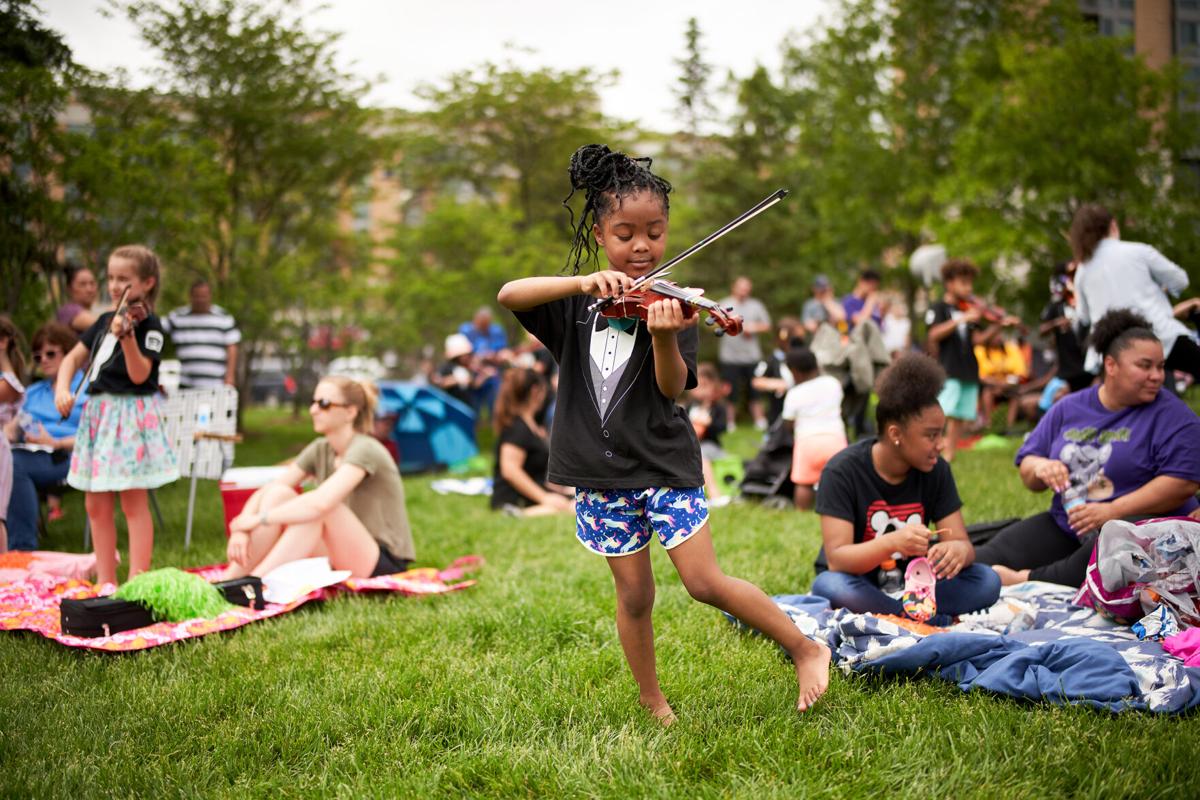 A String Sprouts violin student performs during "Sprouts in the Park 2021." Each year, String Sprouts students perform at a capstone concert to showcase the musical skills learned throughout the academic year and to celebrate their achievements. Levels 1 & 5 perform with the Omaha Symphony at "Sprouts & the Symphony," and Levels 2-4 perform alongside their teachers and peers at "Sprouts in the Park" at Turner Park at Midtown Crossing. 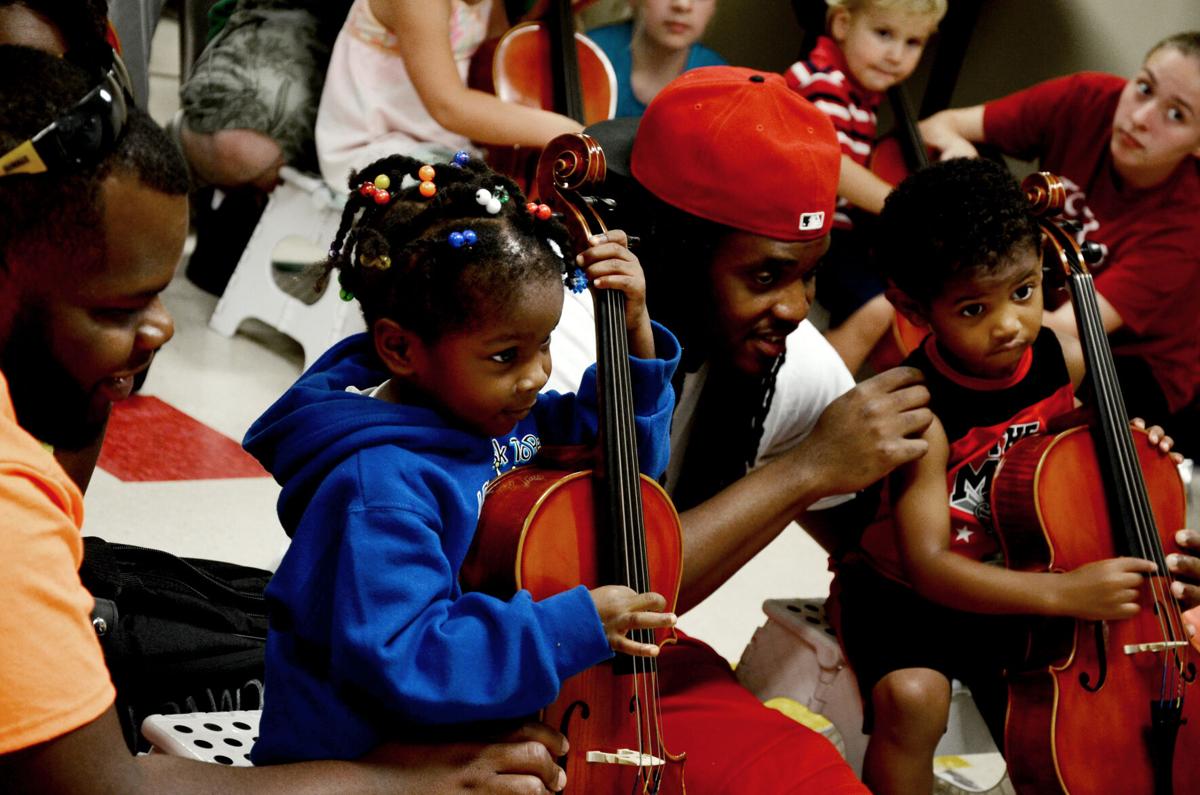 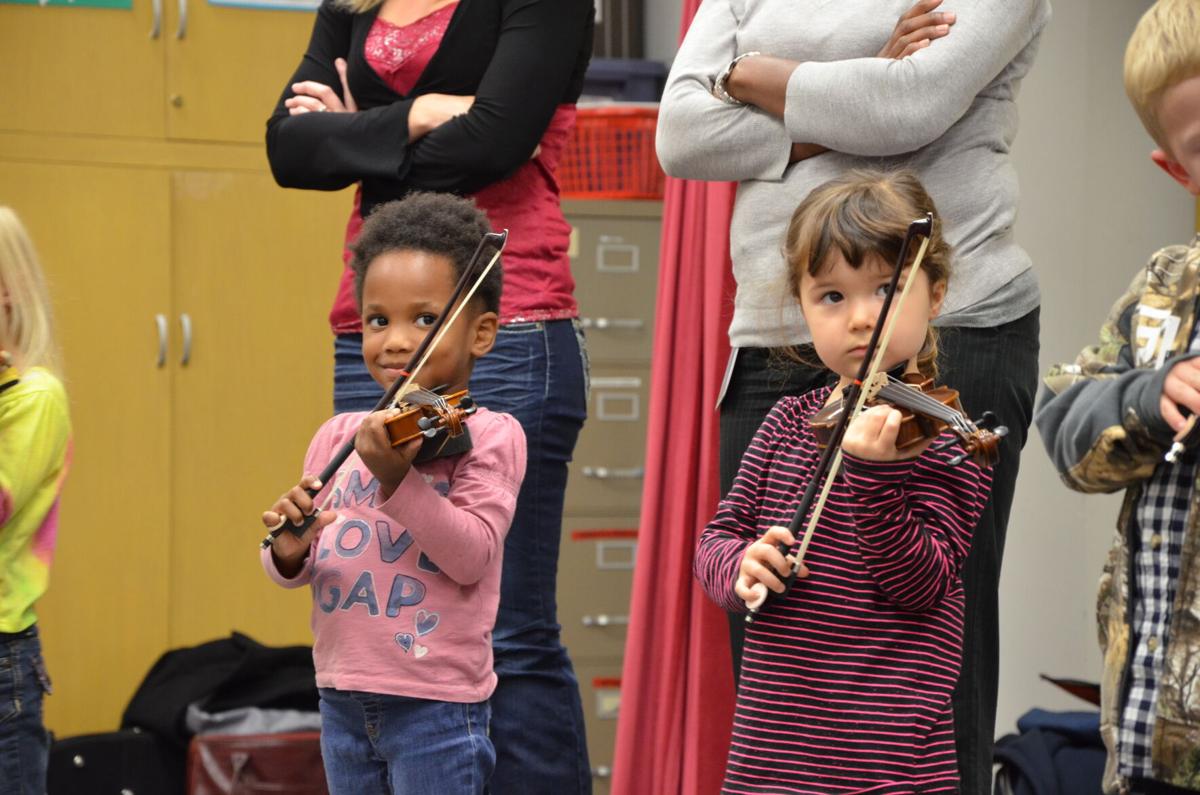 A line of caregivers in a String Sprouts class showcase the skills they learned in class that day to be able to help their Sprout practice at home. Each Sprouts class has a dedicated caregiver time that focuses on various caregiver learning styles so they can better understand their child's development, share practice techniques to help their children practice at home, teach methods for creating a learning-rich environment in the home, provide opportunities for caregivers to share tips, ask questions and more. 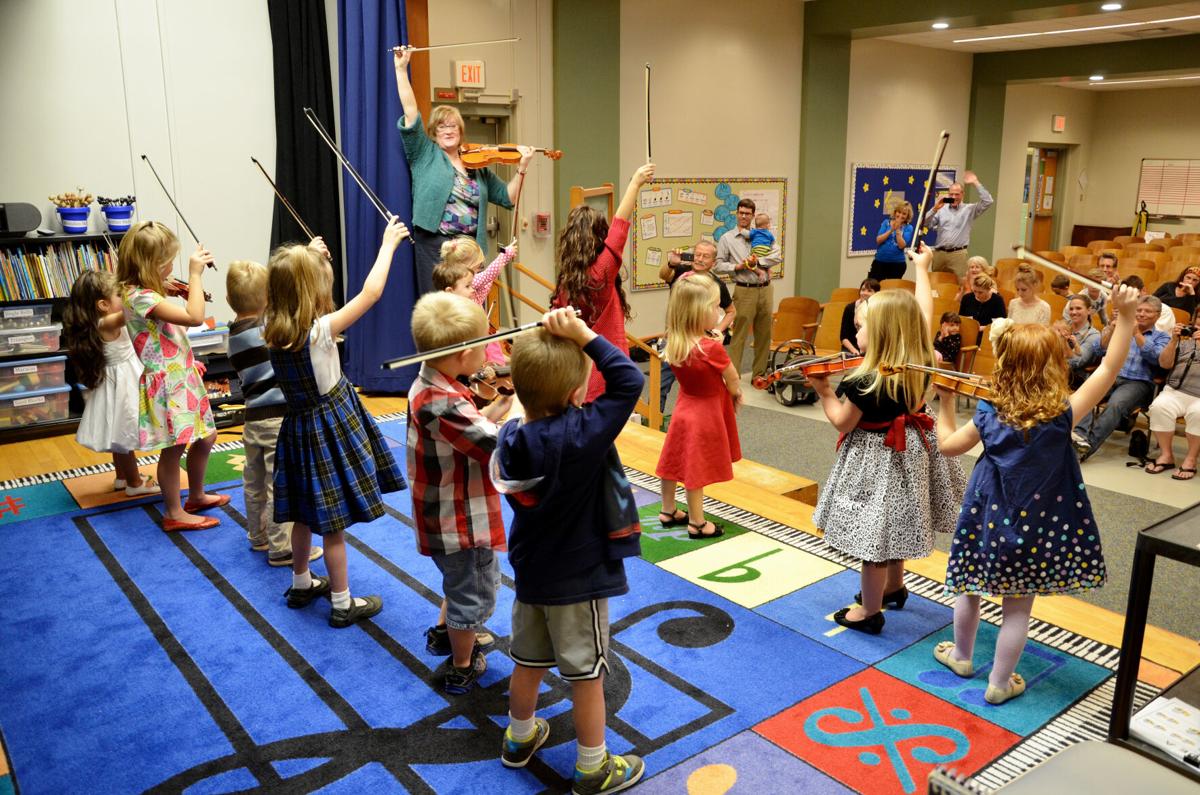