The free concert will begin at 7 p.m. in Turner Park at Midtown Crossing, 31st Avenue and Farnam Street.

With extraordinary talent and a range of music—from rock-n-roll classics, country standards and patriotic favorites, to the chart-topping hits of today—the members of Raptor proudly showcase the Air Force’s excellence, precision and innovation in every performance.

The 75 minute program will span all genres of American music from rock, pop and country, to soul, jazz and funk. Highlights will include songs made famous by Dolly Parton, James Brown, Johnny Cash, Pharrell Williams, Fleetwood Mac and the many artists of Motown. The concert will conclude with a special musical salute to all of our military service members, past and present, who have selflessly served their country.

This unit was originally assigned to Offutt AFB as the Strategic Air Command Band in 1948, and from General Curtis LeMay's tenure through today, they have been partners with this community.

During the 1990 Gulf War, the SAC band deployed in support of Operation Desert Shield. Raptor's performance will include a medley of songs selected from the set list of the SAC "Desert Band," as it was known at the time. This will be the 30th anniversary of those events and the 245th birthday of our great nation.

Editorial: Community outreach by these Offutt musicians enriches our community

Just as our community devotes great energy to supporting to Offutt Air Force Base, the base's Heartland of America gives back to the community. 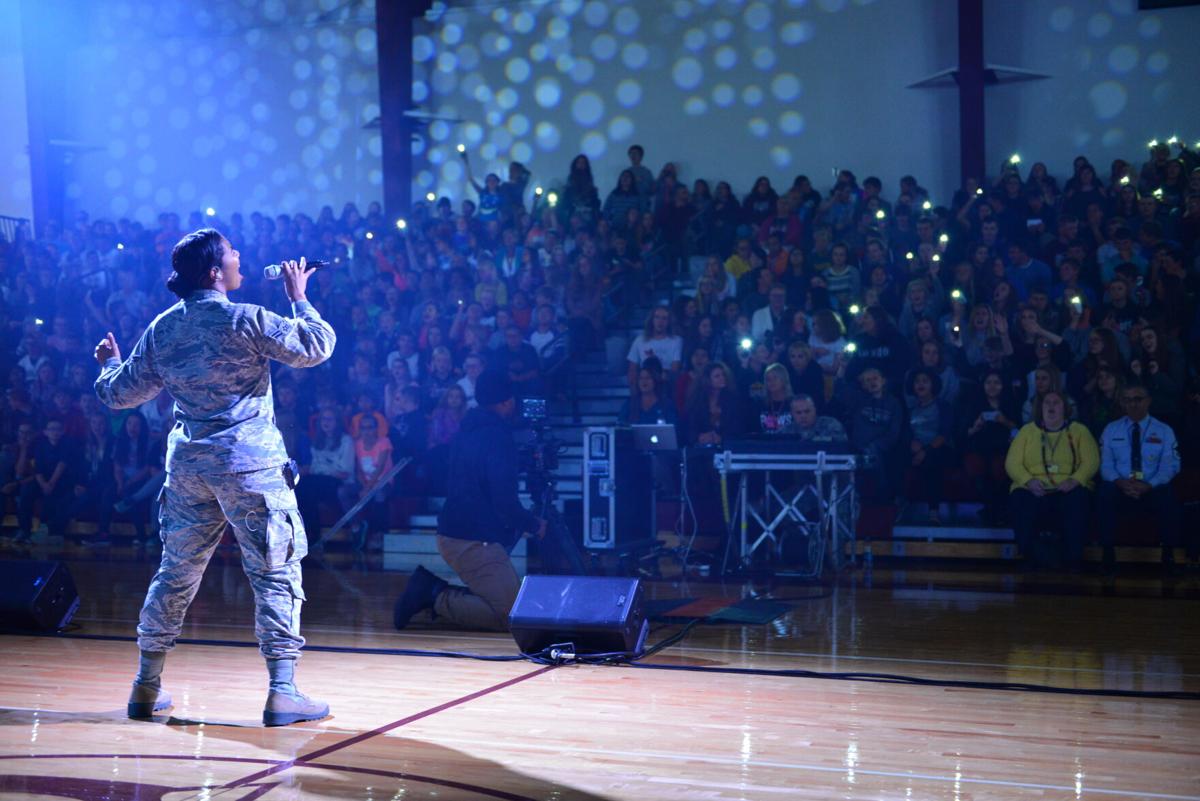 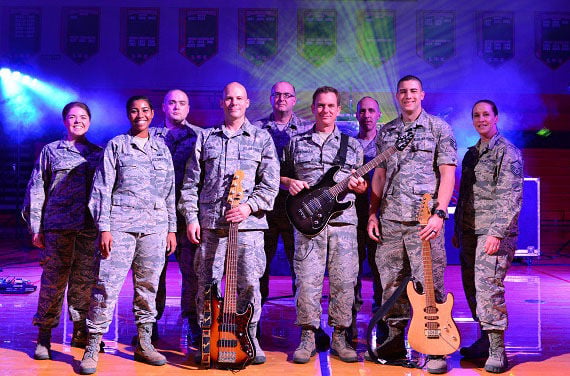 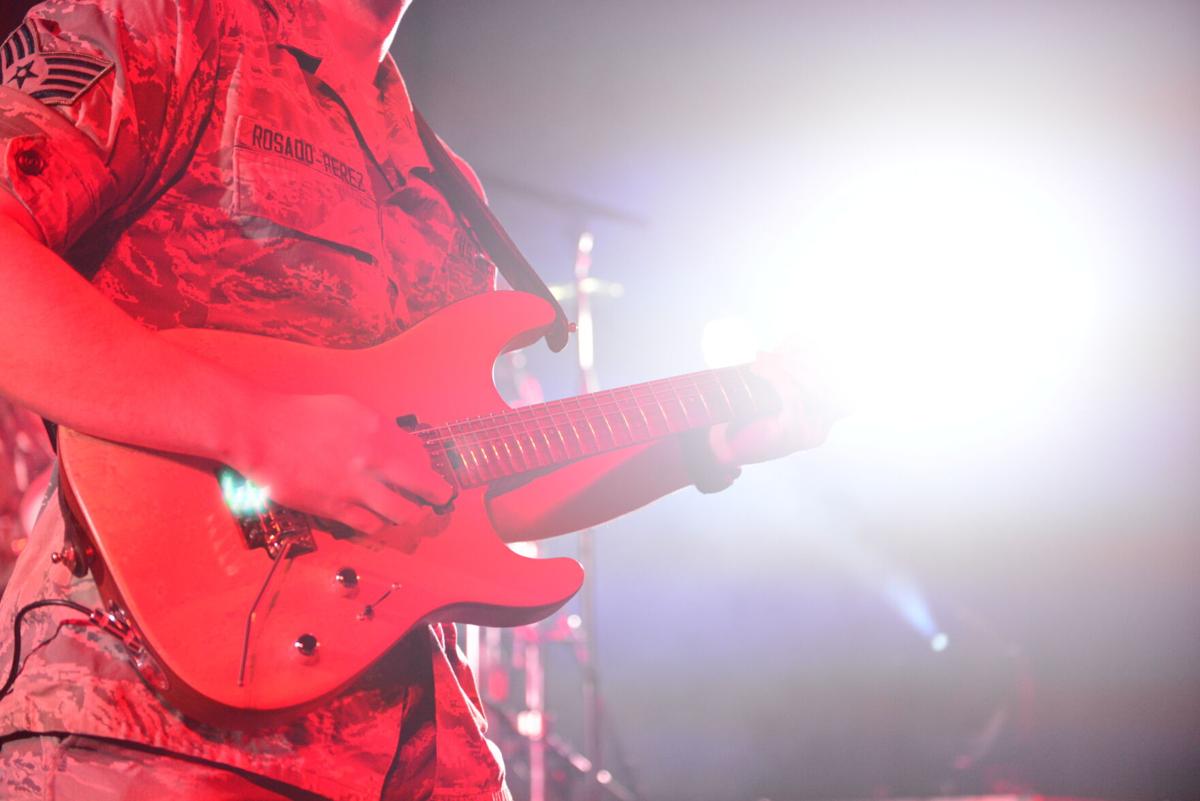