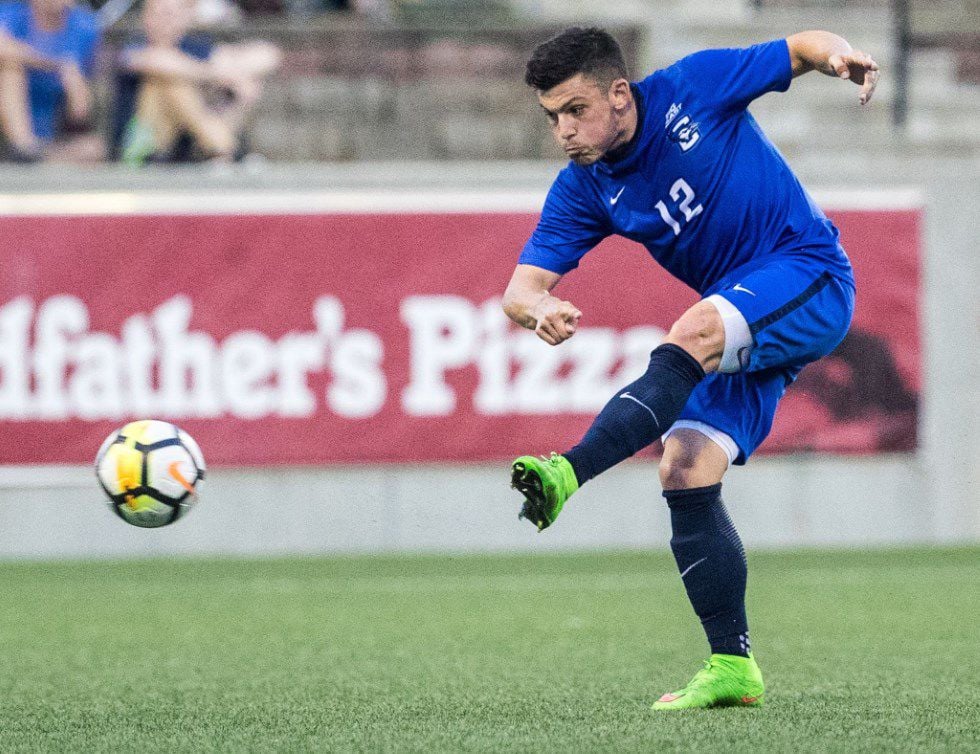 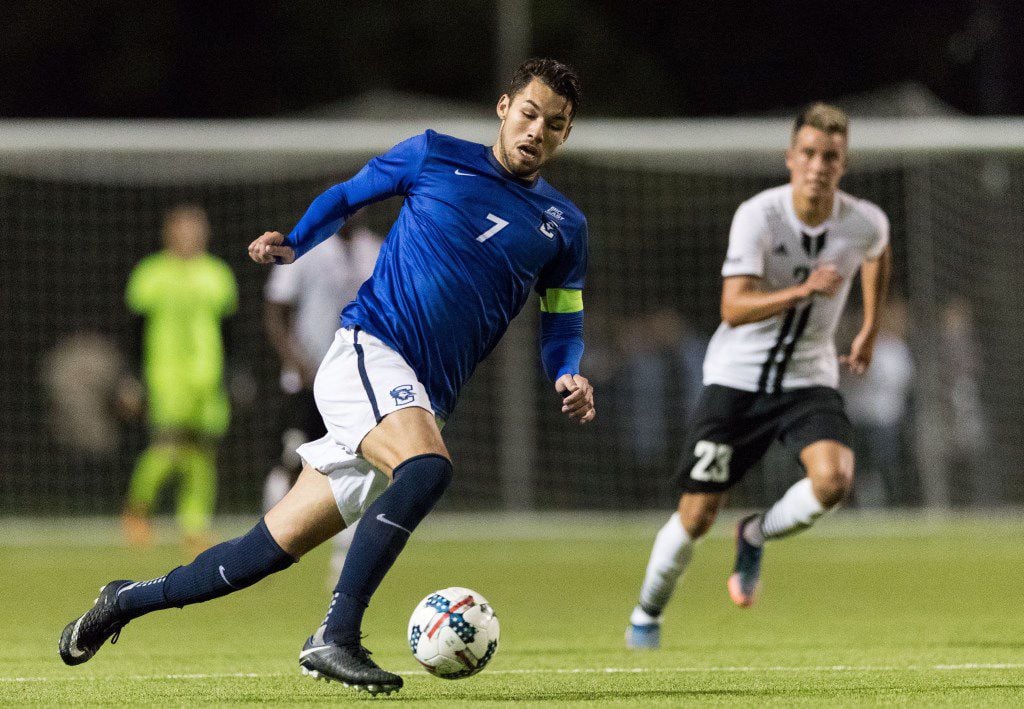 Ricky Lopez-Espin led Creighton with 12 goals this past season. 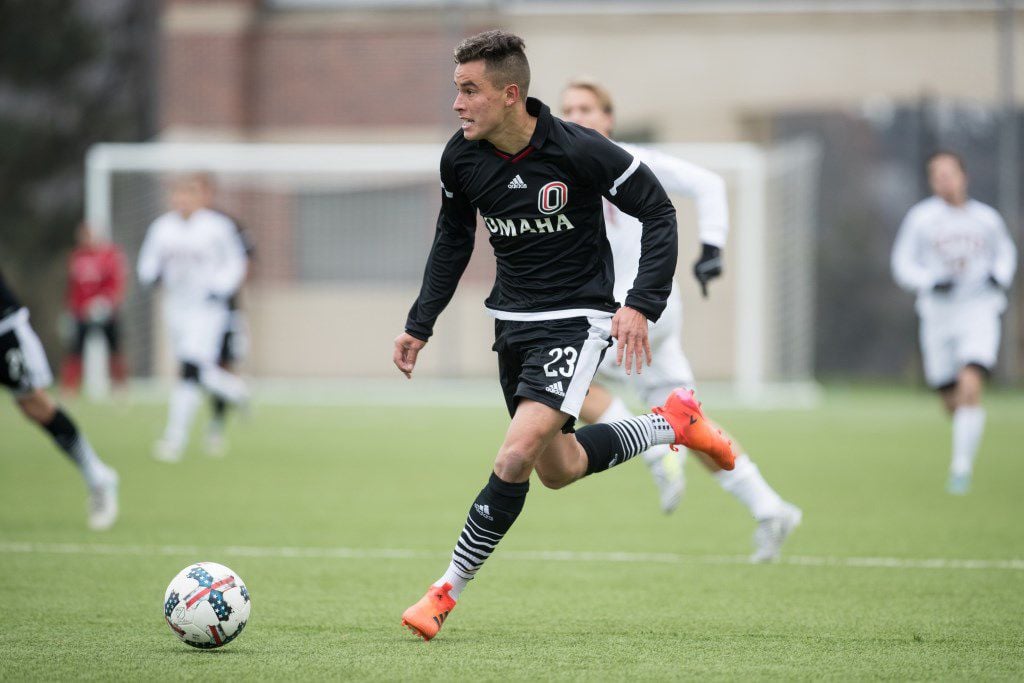 Xavier Gomez was the second Maverick in the last three years to be selected in the MLS draft.

The Vancouver Whitecaps took defender Lucas Stauffer with the 26th overall pick, and forward Ricky Lopez-Espin was drafted by Real Salt Lake at No. 33. They are the 39th and 40th MLS draft picks in Creighton history with seven selected in the last three years.

UNO's Xavier Gomez went to Minnesota United at No. 41 overall. It's the second time in three years a Maverick has been selected in the MLS draft after Emir Alihodzic was picked by the Seattle Sounders in 2016.

Stauffer, a two-time first-team All-Big East selection, started every match the last three seasons. He led the team in minutes played in 2016 and had two goals and six assists.

Lopez-Espin was also a first-team All-Big East selection and was the conference's co-offensive player of the year. He finished with 12 goals and three assists.

Gomez was a three-year starter for UNO and helped lead the Mavericks to their first NCAA tournament berth. He was named first-team All-Summit League this past season and led the conference with eight assists. He also scored five goals.

When Jason Mims took the UNO job in April 2011, he had three months to assemble his first team. The Mavericks won one game that first fall, but laid the foundation for the program. Even then, Mims foresaw a day in the near feature when UNO would play in the NCAA tournament.

Creighton will not be going to the NCAA men's soccer tournament for the first time since 2009 — and only the second time in the last 26 seasons.

With players from all over the world, unlikely band of Mavericks has UNO soccer on verge of history

Creighton announced the addition of four players to its program, including two Division I transfers and two foreign players.

The Mavericks’ first trip to the NCAA soccer tournament ended with a 2-0 defeat to eighth-ranked FIU.

UNO advanced to its first NCAA Division I men's soccer tournament with a 2-1 win over Denver in a shootout at Caniglia Field.

Creighton midfielder Noah Franke was selected by FC Dallas in the fourth and final round of the MLS draft Sunday.

Bosnian-born UNO forward Elvir Ibisevic participated in an under-19 soccer camp in his native country last year and expected to be asked to play for one of Bosnia and Herzegovina's national teams at some point. The sophomore striker didn’t foresee that invitation coming to play for the senior national team.

Ricky Lopez-Espin led Creighton with 12 goals this past season.

Xavier Gomez was the second Maverick in the last three years to be selected in the MLS draft.