Creighton assistant Paul Lusk intends to leave the program for a similar position at Purdue, where he’ll reunite with one of his coaching mentors.

The Stadium first reported the move Friday morning, and The World-Herald confirmed it later. An official announcement isn’t expected until next week.

Lusk spent the past three seasons working with the Bluejay guards and helping to coordinate the defense.

Lusk’s first Division I assistant job came at Southern Illinois under current Purdue coach Matt Painter. Lusk was on Painter’s Boilermaker staff from 2004 to 2011 before he took the head coaching job at Missouri State.

Lutz was a Creighton assistant with Greg McDermott from 2010 to 2017. McDermott posted a complimentary tweet regarding Lutz’s hire, saying he was “instrumental” in building the CU program.

Now McDermott is again on the hunt for a new assistant.

He hired Alan Huss to replace Lutz in 2017. He brought in Lusk to fill the void left by Darian DeVries, who took the Drake job in 2018. He added Terrence Rencher to the staff in 2019 after Preston Murphy resigned.

Replacing Lusk won’t be easy. His coaching experience, knowledge of the game particularly on the defensive end and recruiting ties in the Midwest made him a valuable asset.

CU finished No. 32 on Ken Pomeroy’s defensive efficiency metric this past season, the highest ranking in McDermott’s tenure. The Jays held eight Big East opponents under 36% shooting — they had done that nine total times since joining the league before last season.

Lusk also helped guide the development of a young core group of players, who ended up winning a share of the school’s first Big East regular-season title in 2020 and reaching this year’s Sweet 16, also a first for the program since the NCAA tournament expanded in 1985.

History of Creighton in the NCAA tournament since 2000

Terrence Rencher, who joined Creighton's coaching staff in late 2019, intends to leave for Oklahoma State. He's the second CU assistant to move elsewhere in less than a week.

Creighton forward Damien Jefferson announced he is forgoing his extra year of eligibility and is entering the NBA draft.

Marcus Zegarowski, a first-team All-Big East point guard, has decided to end his college career with the Bluejays and turn pro.

Walk-on Nic Zeil is transferring from the Creighton basketball program to find somewhere he can get more playing time. 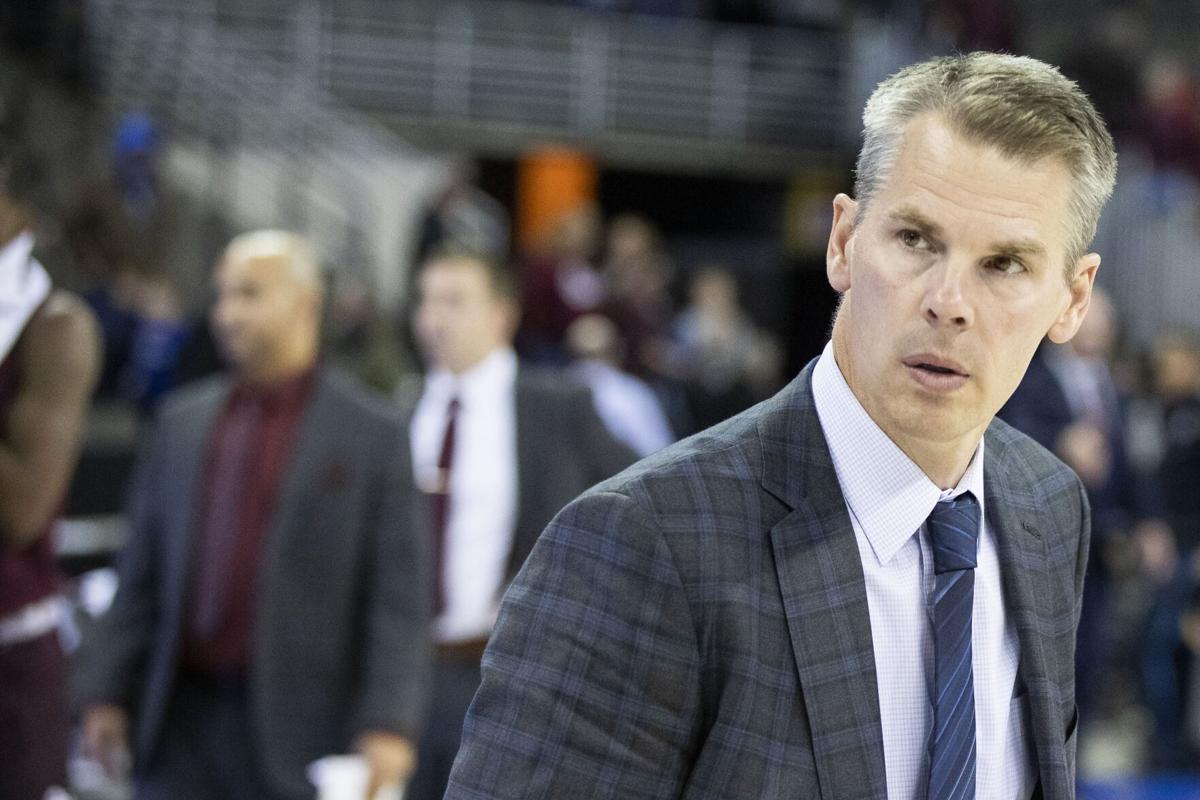 Creighton assistant Paul Lusk helped guide the development of a young core group of players, who ended up winning a share of the school's first-ever Big East regular-season title in 2020 and reaching this year's NCAA tournament Sweet 16 for the first time since 1974. 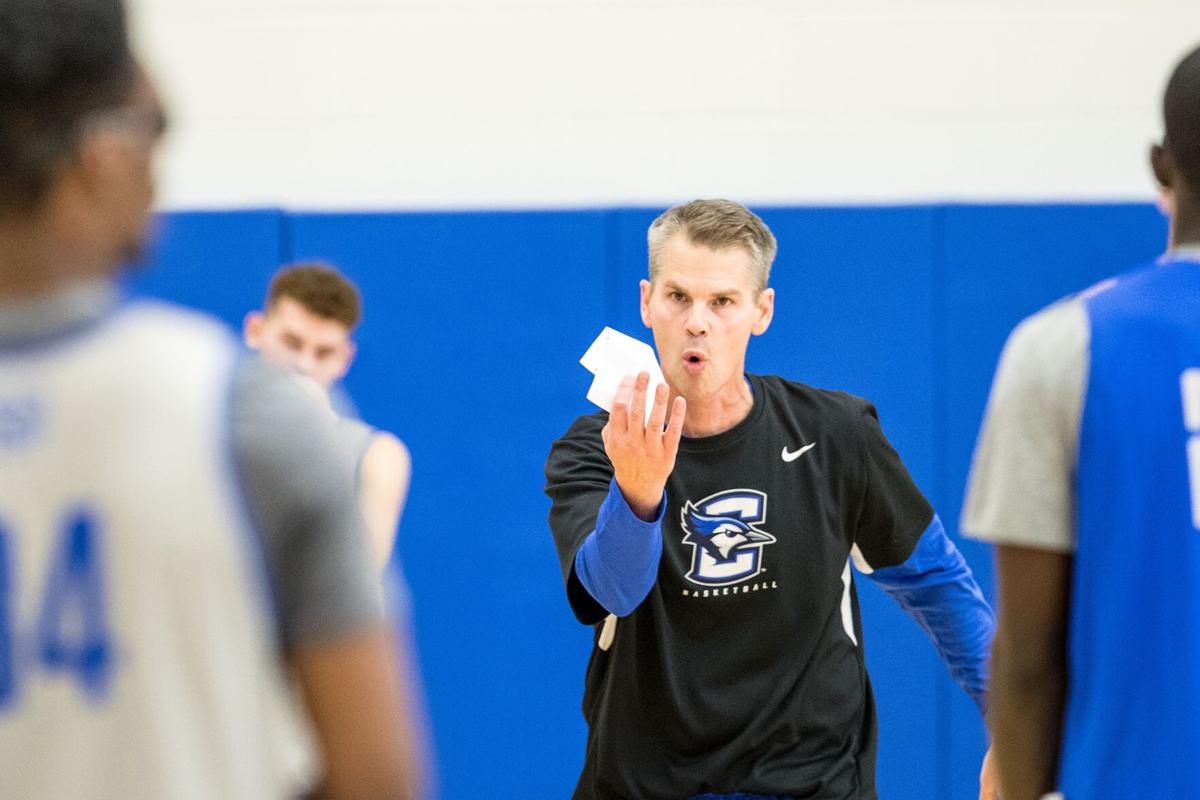 Creighton assistant Paul Lusk spent the past three seasons working with the Bluejay guards and helping to coordinate Creighton's defense.