Creighton took home the Big East pitcher and freshman of the year awards.

Tebrake led the Big East in wins with an 8-0 record, including five wins in league play. Opposing batters hit just .171 against him in conference games and he averaged 9.15 strikeouts over nine innings. This is the second straight season CU has the Big East pitcher of the year after Mitch Ragan earned the honor in 2019.

UConn's Kyler Fedko was the Big East player of the year, and the Huskies had the league's coaching staff of the year led by head coach Jim Penders.

No. 2 seed Creighton opens the Big East tournament Thursday at 1:30 p.m. against No. 3 seed Seton Hall.

Creighton baseball knows its postseason fate before Big East tournament: Win and in

Some props to look at tonight between the Lightning and Islanders

Some props to look at tonight between the Lightning and Islanders

Look for the under when it comes to Giannis's points prop

Look for the under when it comes to Giannis's points prop

Hunter is an online sports editor for The World-Herald.

Creighton's baseball team picked up a junior college commitment for its 2021 recruiting class over the weekend.

Former Creighton baseball coach Jim Hendry's life is one that could be lived anywhere in the country. But he can’t seem to stay away from old friend Omaha, writes Tom Shatel.

Creighton baseball has embraced analytics this season to improve their performance, and it's all thanks to a group of students using their data science skills to be "part of the team."

Creighton's Will Hanafan capped a four-run ninth inning with a walk-off single Thursday, securing a win for the Jays in their Big East tournament opener against Seton Hall.

Creighton will have to wait a day to try to earn a spot in the Big East baseball tournament title game. Stormy weather postponed its next game to Saturday.

Creighton baseball fell in an elimination game against Xavier at the Big East tournament, ending the Jays' season. 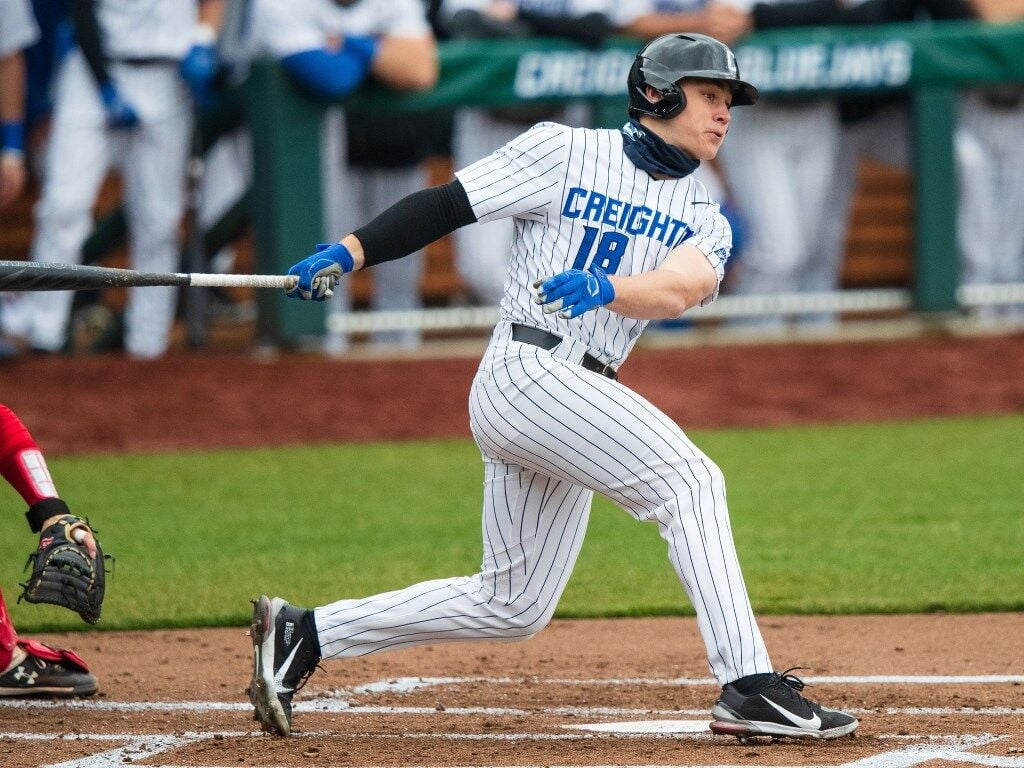 Alan Roden is the first Creighton player to be named Big East freshman of the year. 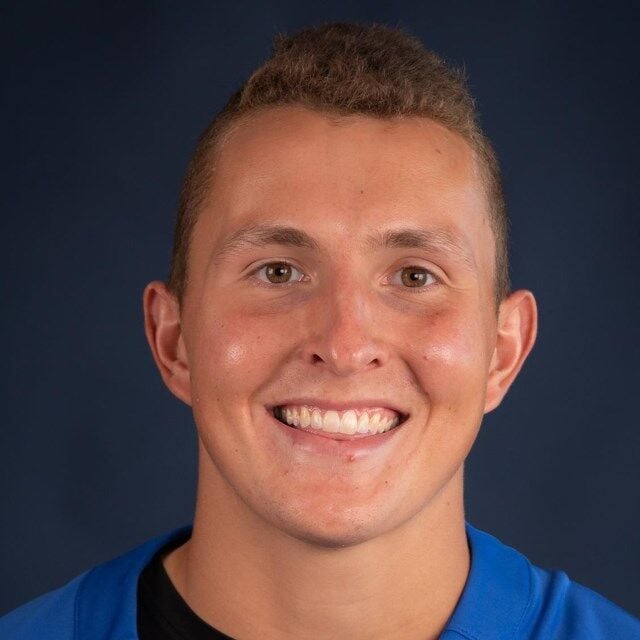