Creighton will be sidelined for at least the next two weekends because of COVID-19 issues within the program.

The Bluejays' next two series have been postponed — at Marquette on Friday and Saturday and hosting Xavier Feb. 26 and 27. No makeup dates have been announced yet.

This weekend was set to be Creighton's Big East opener, though the Jays played Marquette earlier this month for two nonconference games. The teams split that series.

Creighton (4-2) and Marquette (6-2, 2-0) are the Big East's top two teams. The Jays are ranked No. 20 nationally and the Golden Eagles are No. 24. Marquette opened its conference schedule last weekend with two sweeps against DePaul.

The Jays have two Big East series left on the schedule, pending a rescheduling of the Marquette and Xavier matches — DePaul (March 5 and 6) and Butler (March 12 and 13). CU plays a nonconference game against Kansas State on March 20 and the Big East tournament is set to begin in Omaha on April 2. 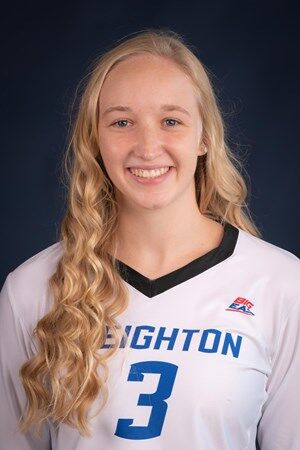 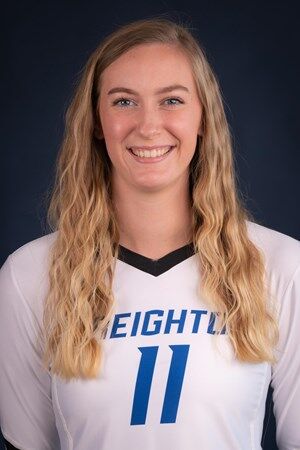 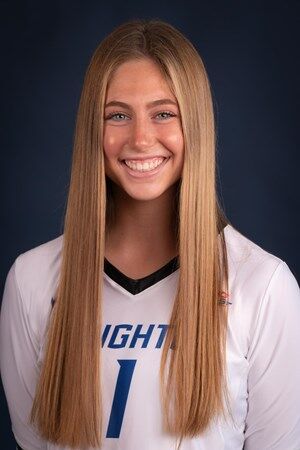 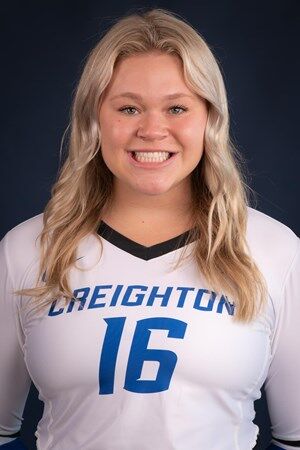 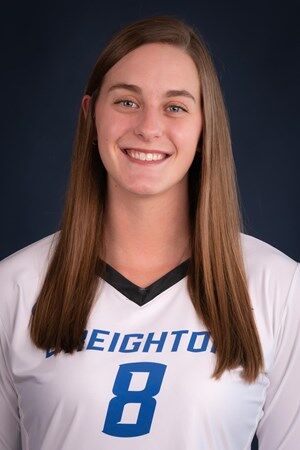 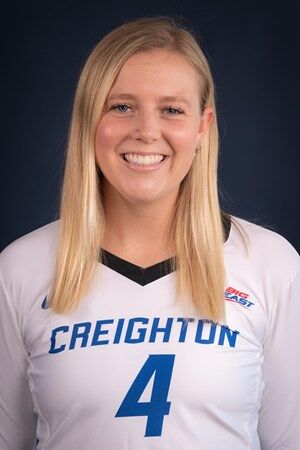 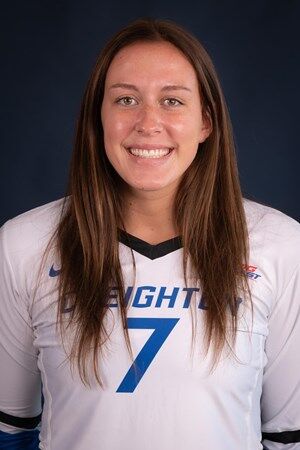 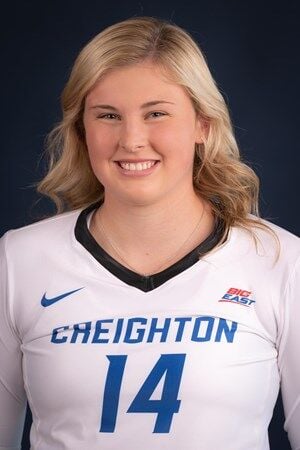 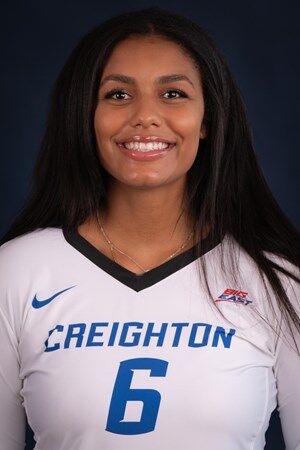 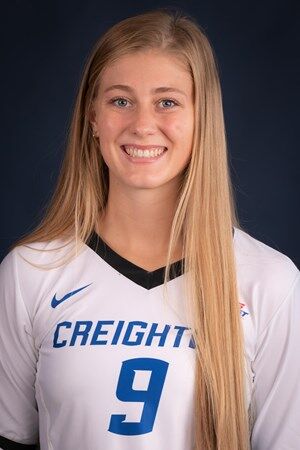 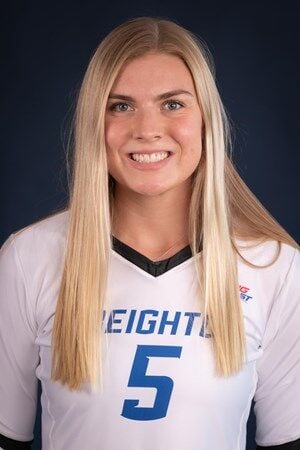 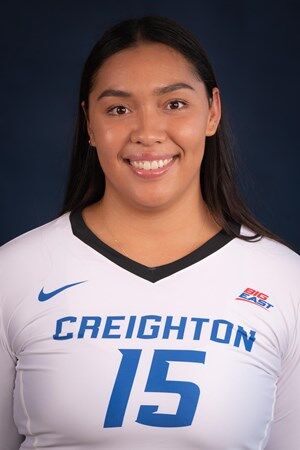 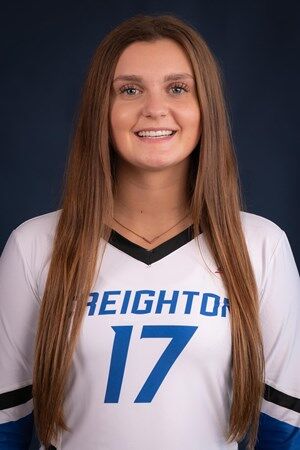 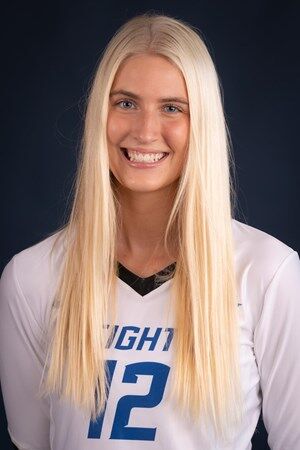 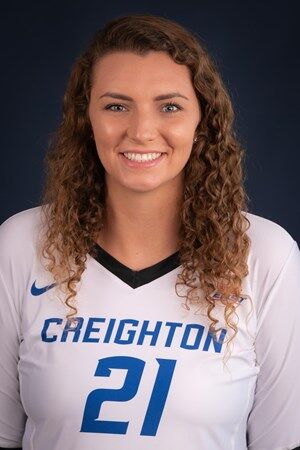 No. 13 Creighton defeats DePaul to extend winning streak to four

Creighton shook off the rust of a 10-day break and defeated DePaul in a blowout victory, extending its winning streak to four games and remaining within striking distance of first-place Villanova in the Big East title race.

Creighton's Temi Carda bested every UConn player on the court Thursday, scoring a game-high 24 points. But the No. 1 Huskies still ran away with the win.

Creighton lost its winning streak and maybe a shot at a second-straight regular season title after falling to Xavier on Saturday.

The Big East’s 10th-place team earned a win over one of the ACC’s NCAA tournament hopefuls, and the final result left Greg McDermott pondering something. Is the league getting the respect it deserves?

Players to watch, three keys to victory for No. 13 Creighton vs. Xavier

Creighton defeated Xavier 66-61 when the two teams faced off in Omaha back in December. Two months later, they're set for a rematch. Can the Jays match the Musketeers' urgency?

Players to watch, three keys to victory for No. 13 Creighton vs. DePaul

Creighton returns to action Wednesday when it hosts DePaul for an 8 p.m. game at the CHI Health Center. CU did beat the Blue Demons earlier this year. How will the Jays handle the rematch? A preview is here.

Creighton bracketology: Could the Jays be headed for a reunion with Wichita State?

Creighton's outlook is on the rise in NCAA tournament bracket projections following a week off, but two key tests remain for the Jays.

Following Creighton's win over Villanova, the Jays had 10 full days between games. That allowed them to not only rest and recovery, but also devote extensive practice time to fixing CU's weaknesses.

Creighton basketball moves up in AP poll after a week off

Creighton landed at No. 13 in this week's AP Top 25 poll, one spot higher than last week. The Jays' 11-day break from action is scheduled to end Wednesday when they host DePaul.