Creighton senior Temi Carda made two free throws with three seconds left to clinch another comeback victory for the Jays, who scored the final seven points in a 42-41 win over Georgetown on Monday.

CU trailed by six when freshman Morgan Maly’s 3-pointer cut the deficit in half, bringing her team within 41-38 at the 1:21 mark. It was 41-40 after Carda made two at the line with 22 seconds left.

Then Carda won it. She was fouled on a drive to the bucket with 3.9 seconds left. She made both free throws to seal the victory.

It was the second straight late-game victory for the Jays (6-8, 5-5), who erased a 14-point deficit at Seton Hall on Saturday before winning 77-76 on Tatum Rembao’s driving layup with two seconds left in overtime.

But Rembao was limited Monday. Freshman Molly Mogensen, who had started six of CU’s previous seven games, did not play.

And Creighton missed that duo's playmaking presence most of the day against the Hoyas (1-10, 1-10).

CU started 0 of 6 from the floor, suffered through a five-minute scoring drought in the second quarter and knocked down just two shots in the third. Maly’s 3-pointer with 1:21 left to play ended a four-minute stretch without points.

The Jays made just 25.5% of their shots Monday, the lowest single-game shooting percentage since the 2016 Big East tournament title game against St. John’s. The final tally (42 points) marked the fourth time this year that they failed to get to 50, but it was also the lowest final output since that 50-37 defeat to the Johnnies in 2016.

Yet Creighton made the key plays in crunch time Monday, forcing two Georgetown turnovers and scoring seven points in the final 90 seconds.

Carda led the team with 13 points and five assists. Maly added 11 off the bench. 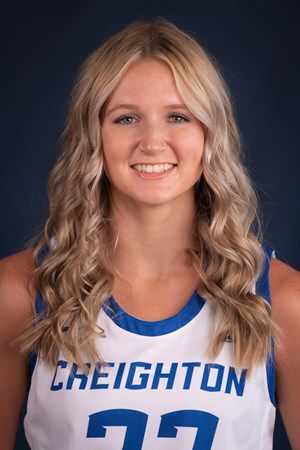 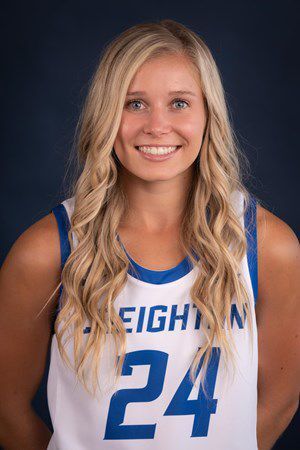 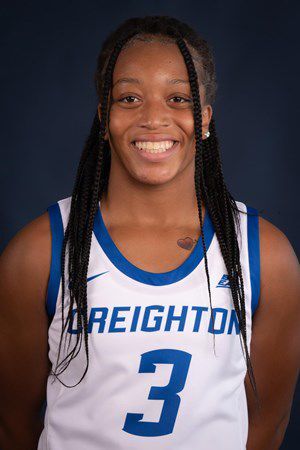 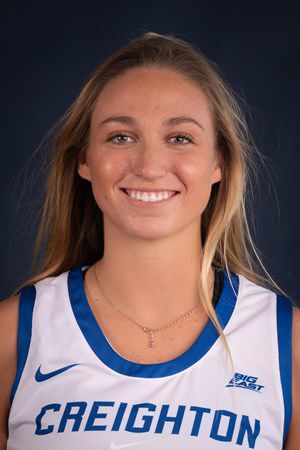 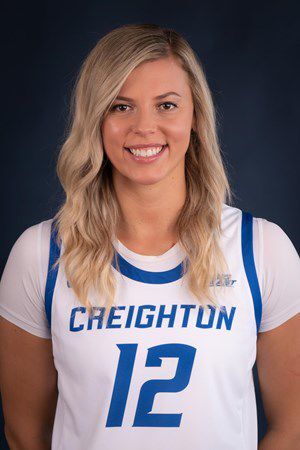 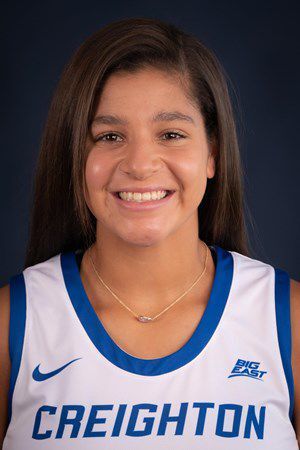 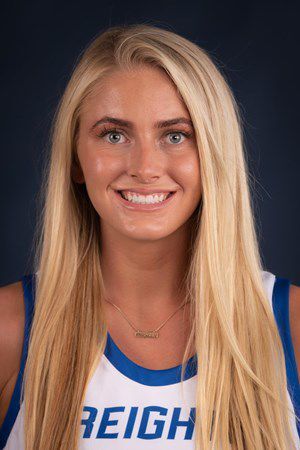 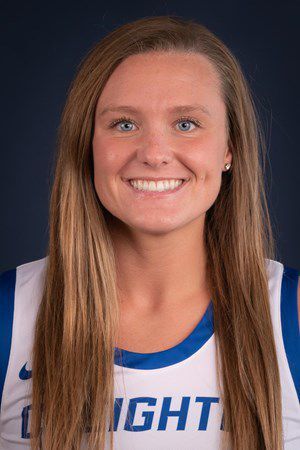 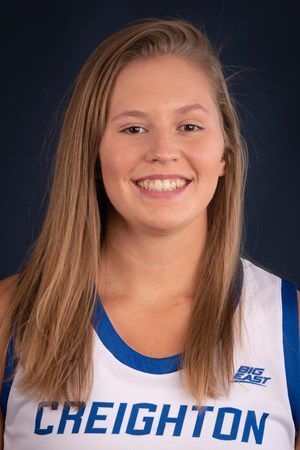 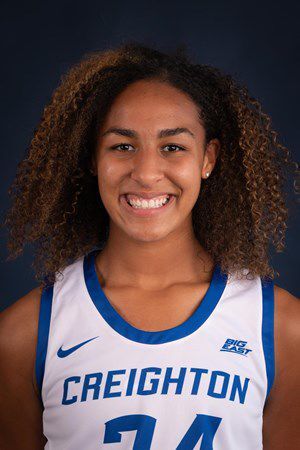 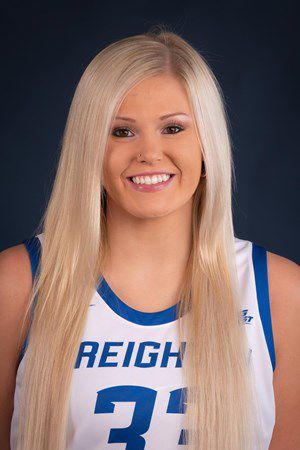 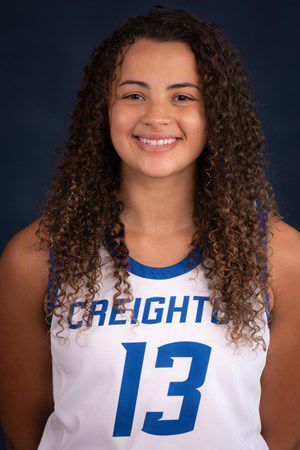 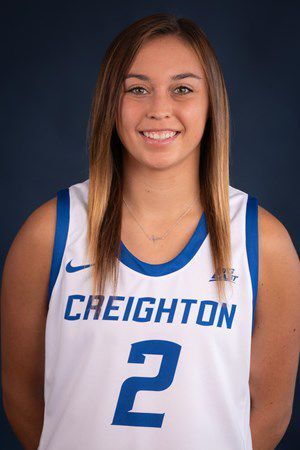 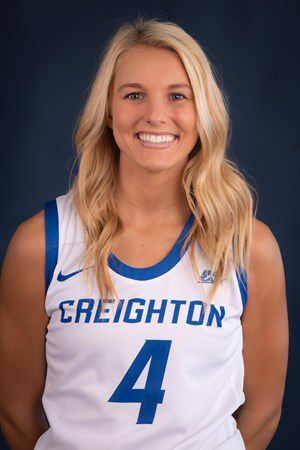 Coach Jim Flanery didn’t think the Jays took advantage of their preparation time ahead of a home loss earlier this week to Providence.