Creighton’s offense could use a spark, and the Jays hope a break before the start of Big East play provided them with enough time to find some solutions.

CU last played Dec. 20, when it dropped a 70-55 game at Arizona State. That defeat was disappointing, but it marked the end of an impressive nonconference showing for Creighton — its 8-3 record matches the team’s best start to a season in coach Jim Flanery’s 18-year tenure.

Still, though, there was room for improvement.

In December, the Bluejays needed late rallies to beat Northern Iowa and Wichita State. They shot just 32.7% from the field at ASU. They now rank 267th nationally in field goal percentage (37.5%).

“I’m glad we found ways to win, but we struggled offensively,” Flanery said. “We want to play better.”

They’ll get plenty of chances to find a rhythm over the next week.

Creighton opens Big East play with a road game at Georgetown (3-8) Sunday. Then it plays at Villanova (5-5) Tuesday. No. 16 DePaul (10-2) comes to Omaha for a Friday night contest. The Jays will wrap up the four-games-in-eight-days stretch when they host Marquette (9-2) on Jan 5.

CU had nine days to get ready for these tests. But then again, their opponents had a similar break.

Flanery’s eager to see how his team performs.

“We’ve talked about, hey, it’s a new slate for Georgetown,” Flanery said. “They didn’t play as well in the noncon but they’re 0-0 (in league play) so you better be ready. Everybody can kind of hit reset a little bit.” 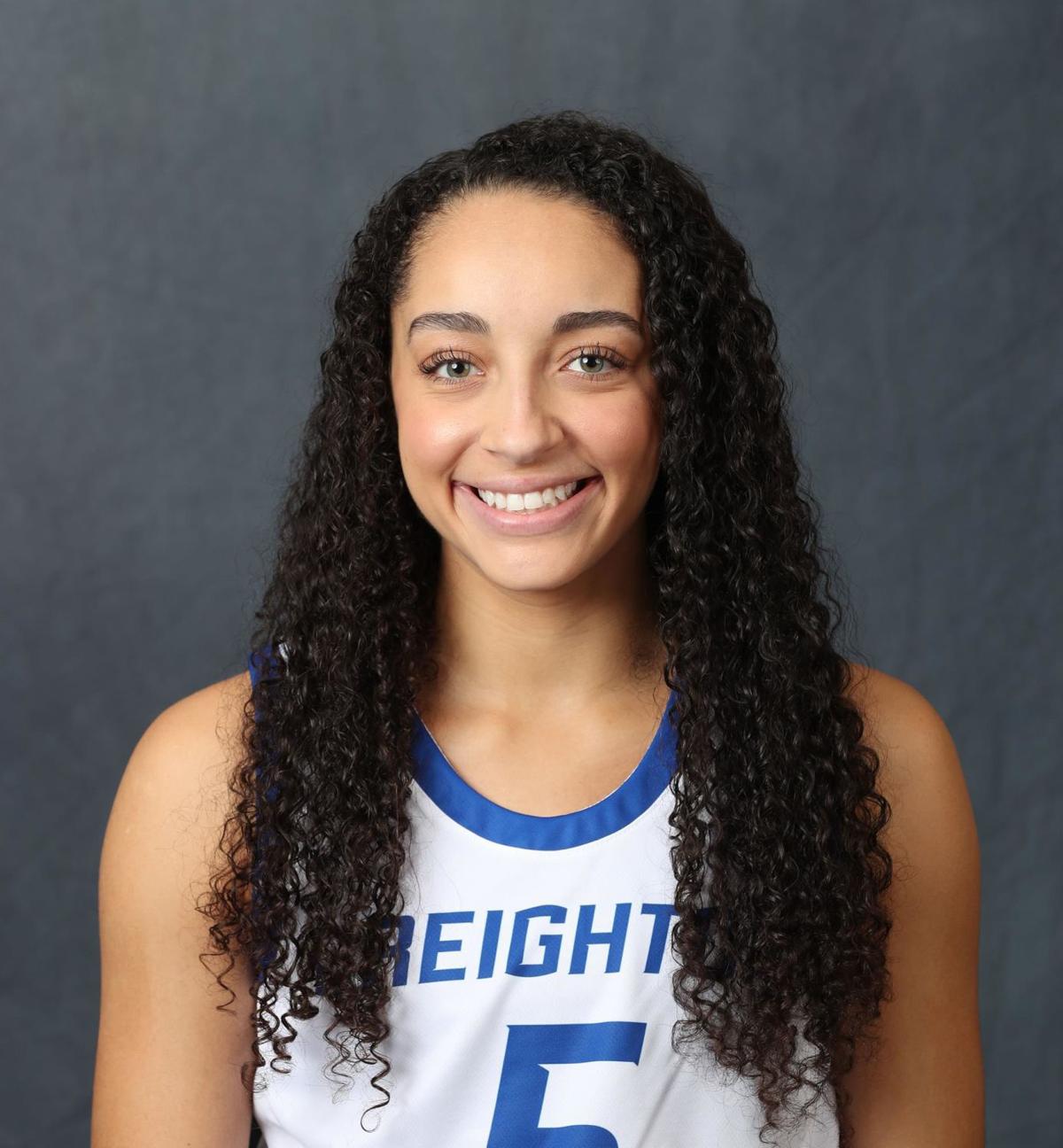 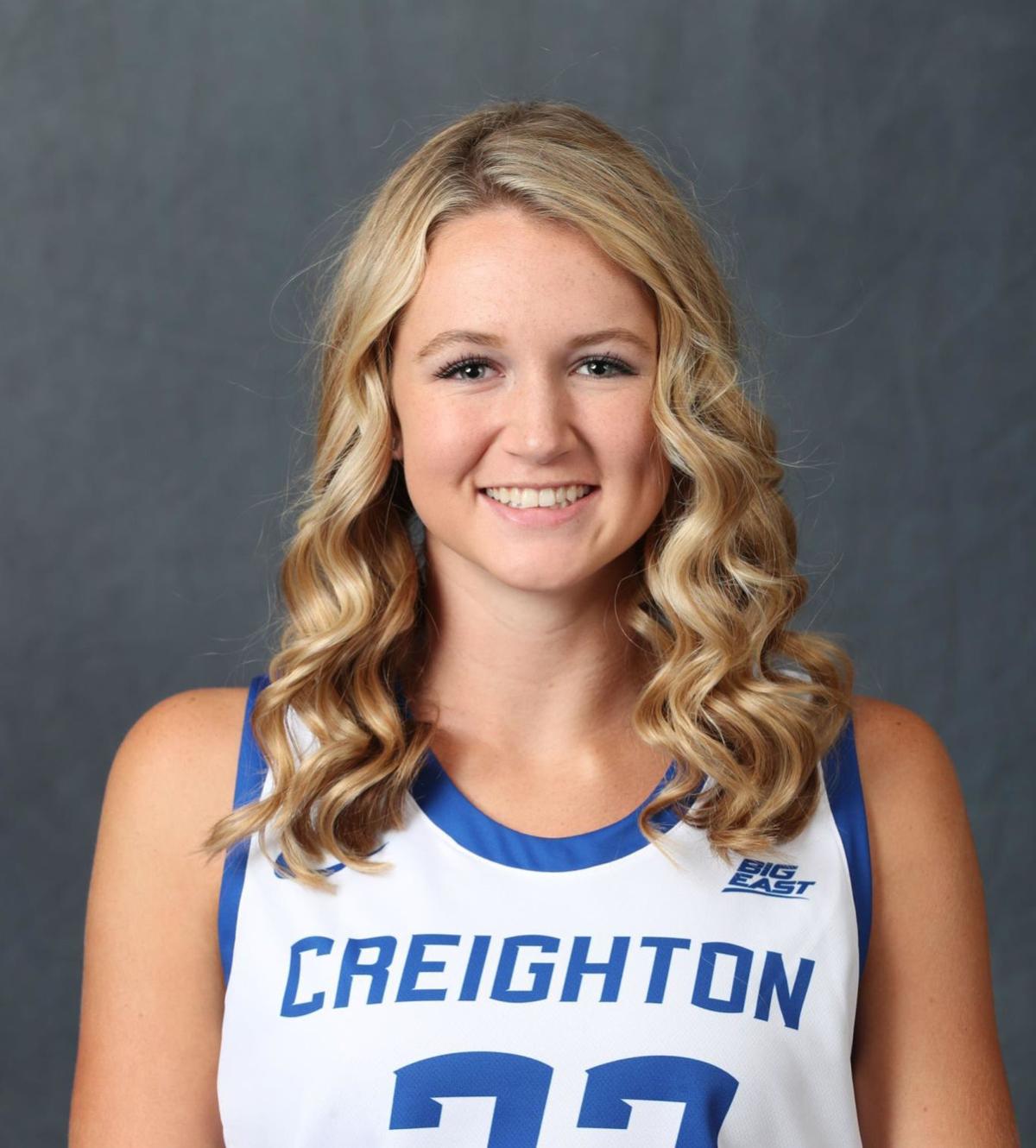 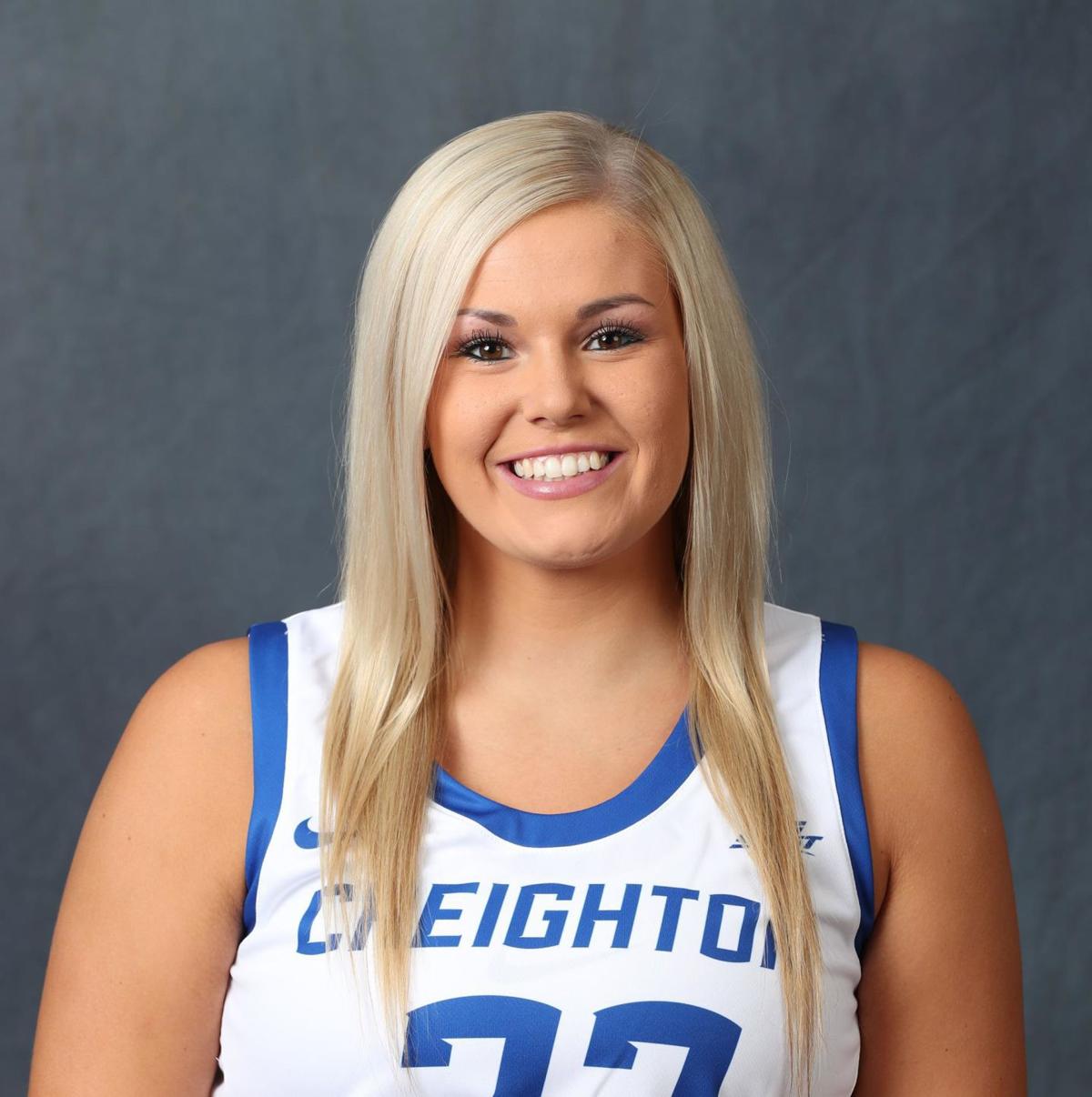 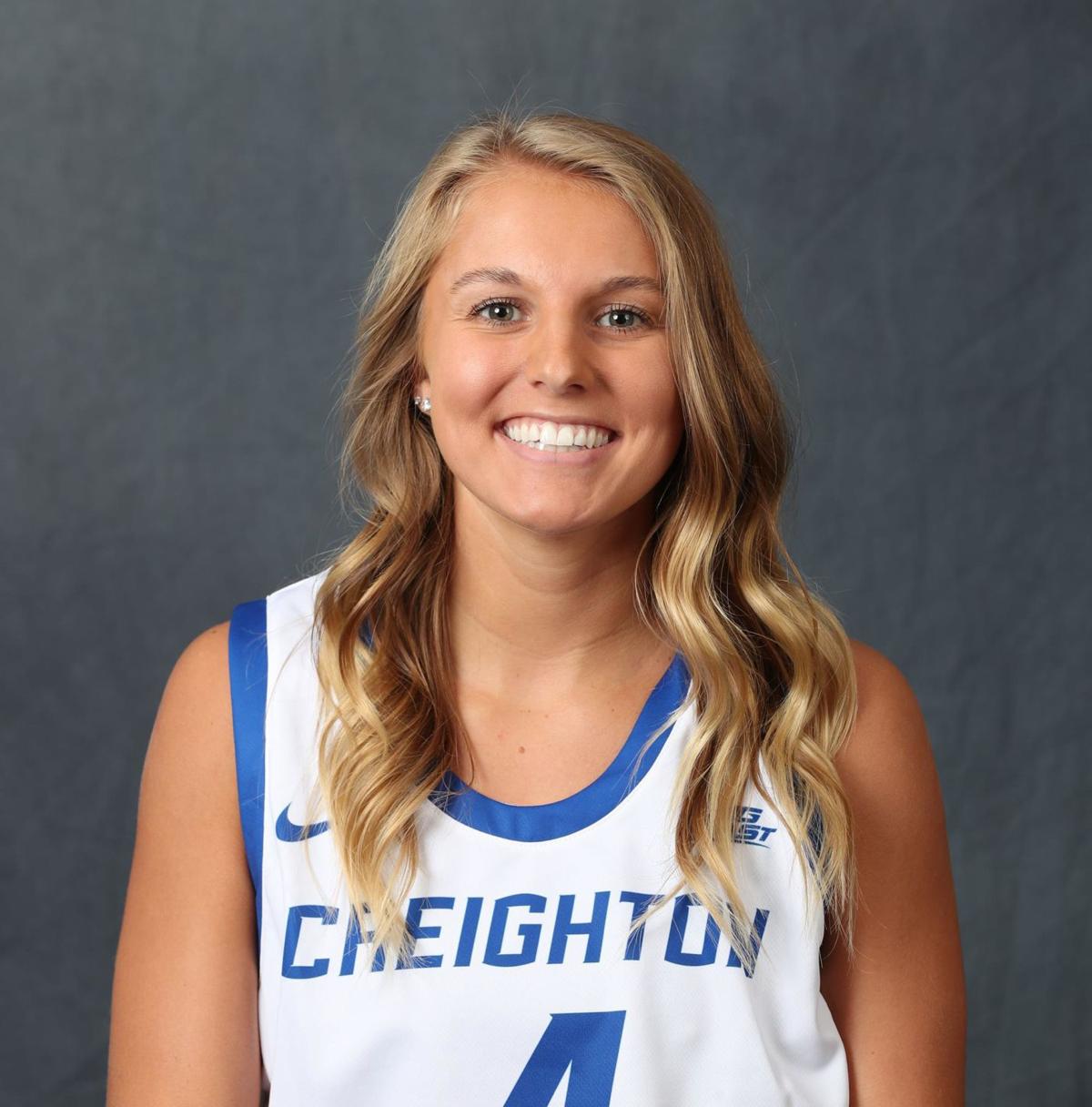 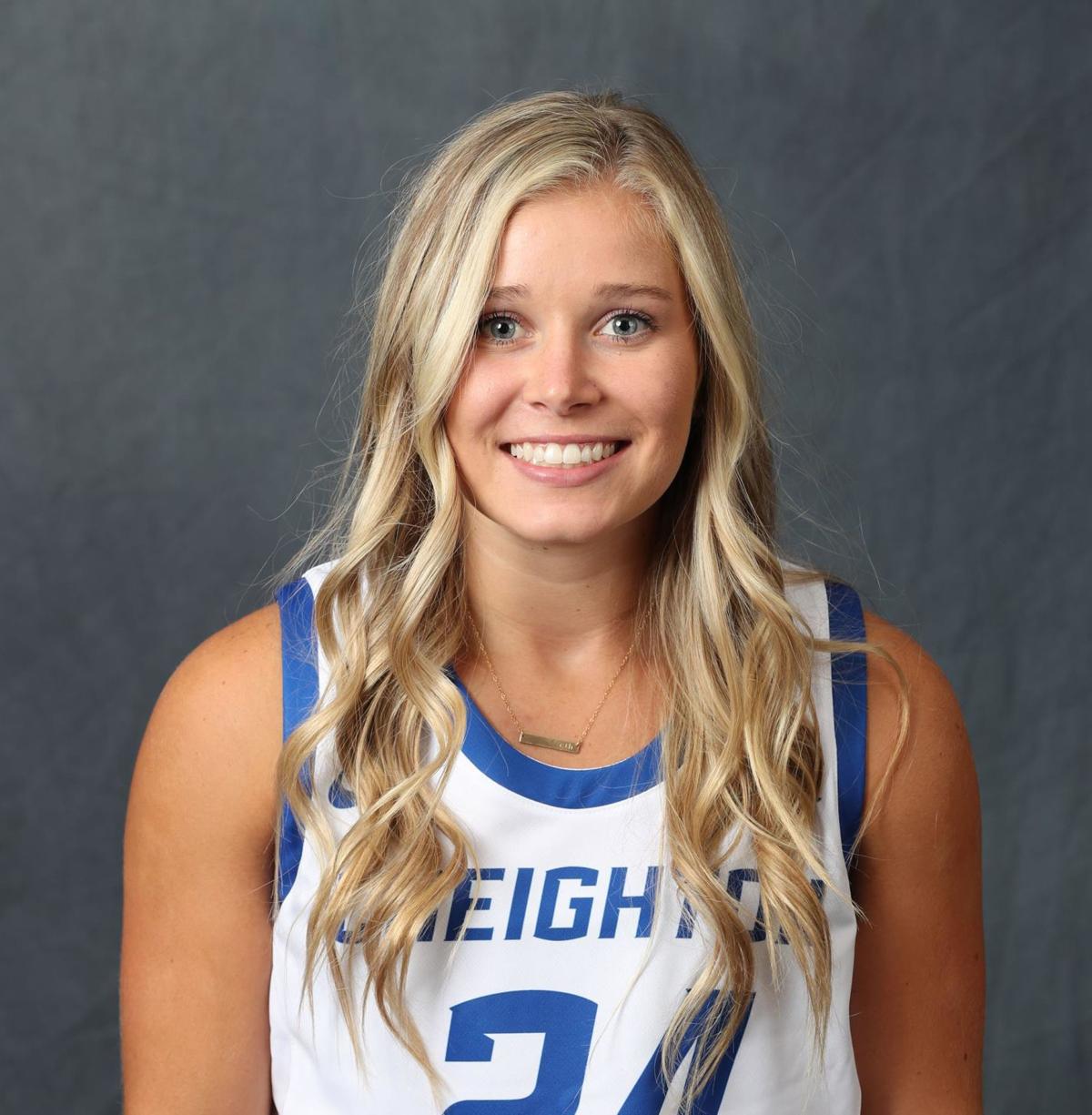 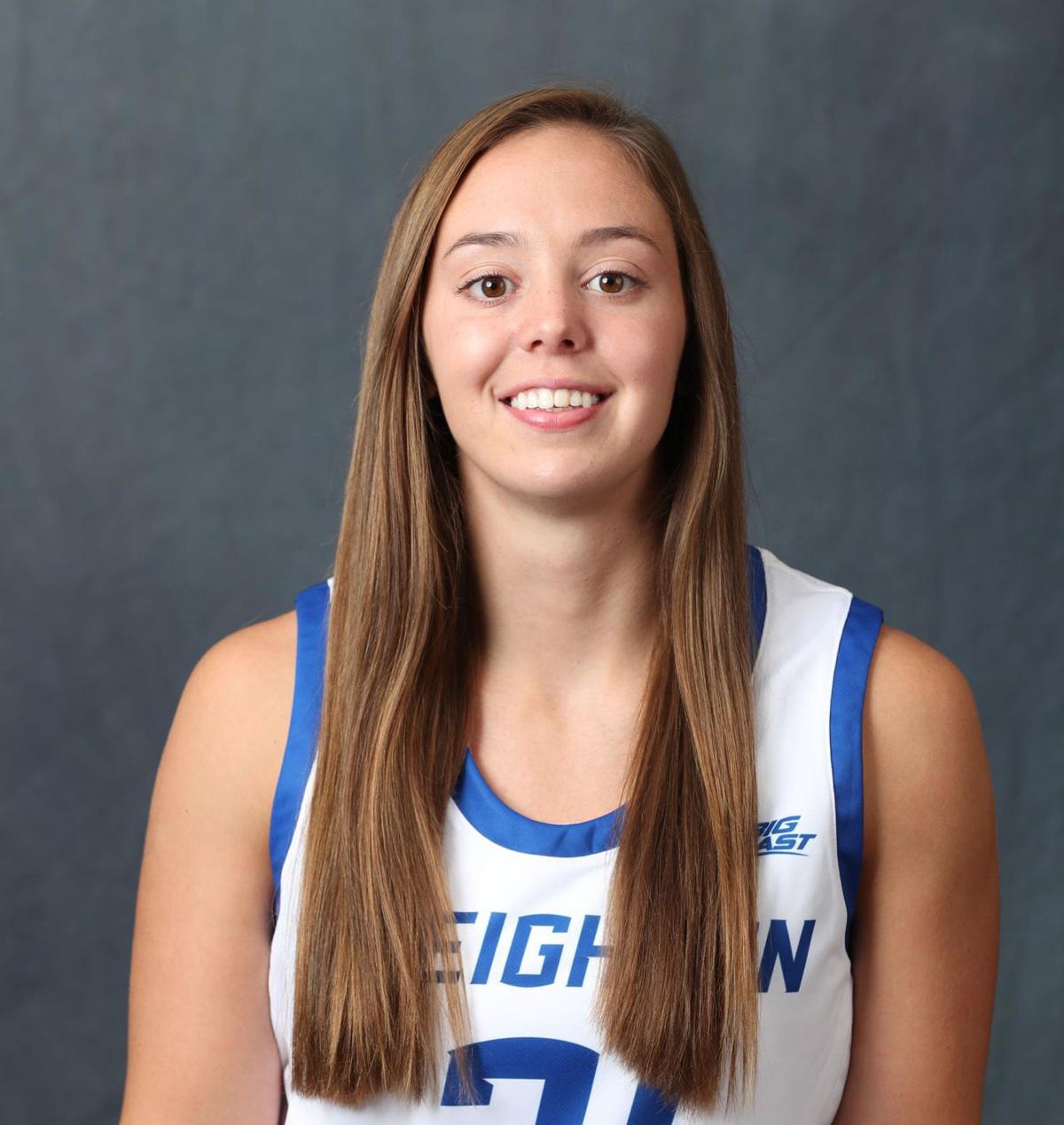 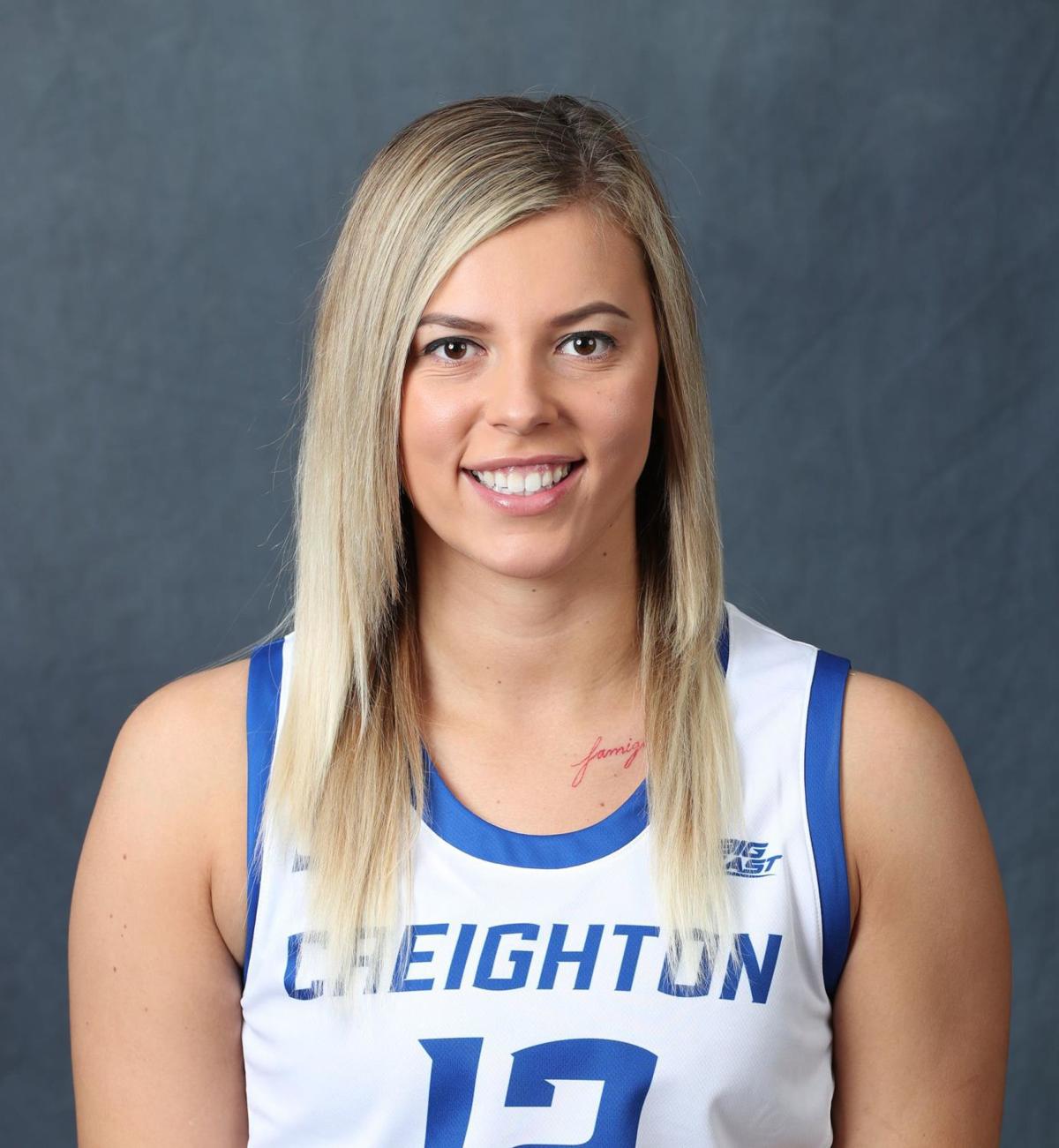 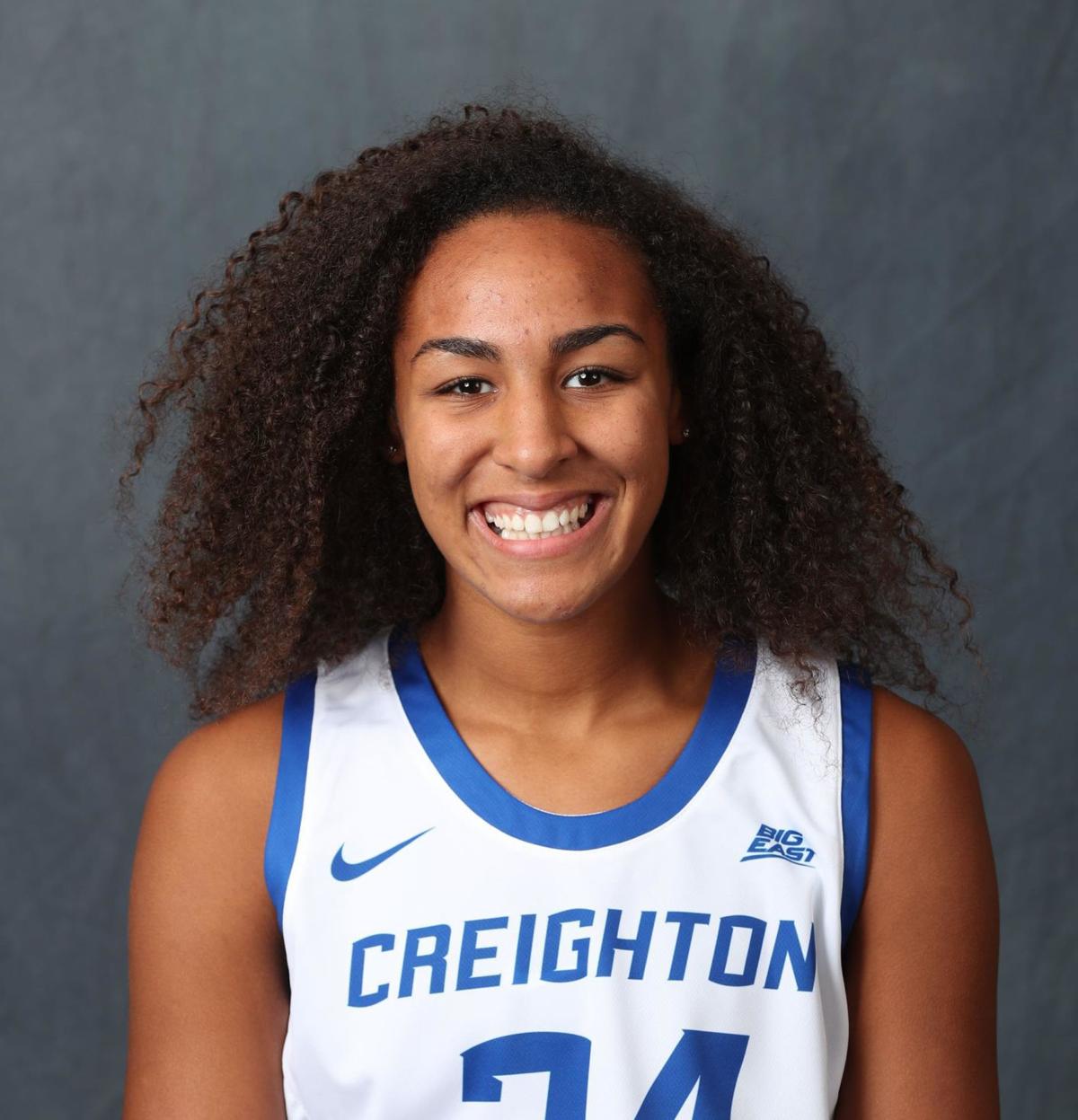 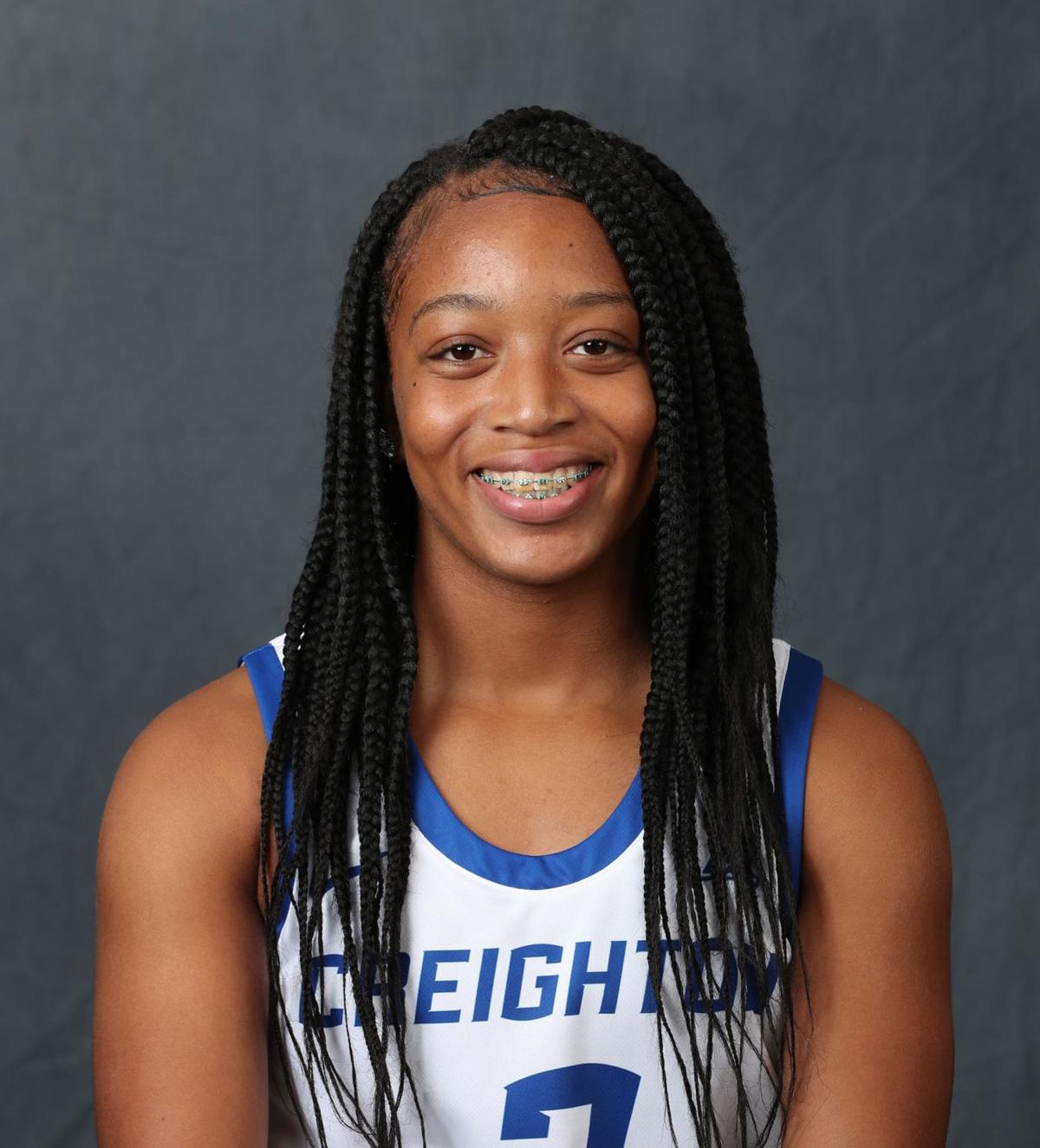 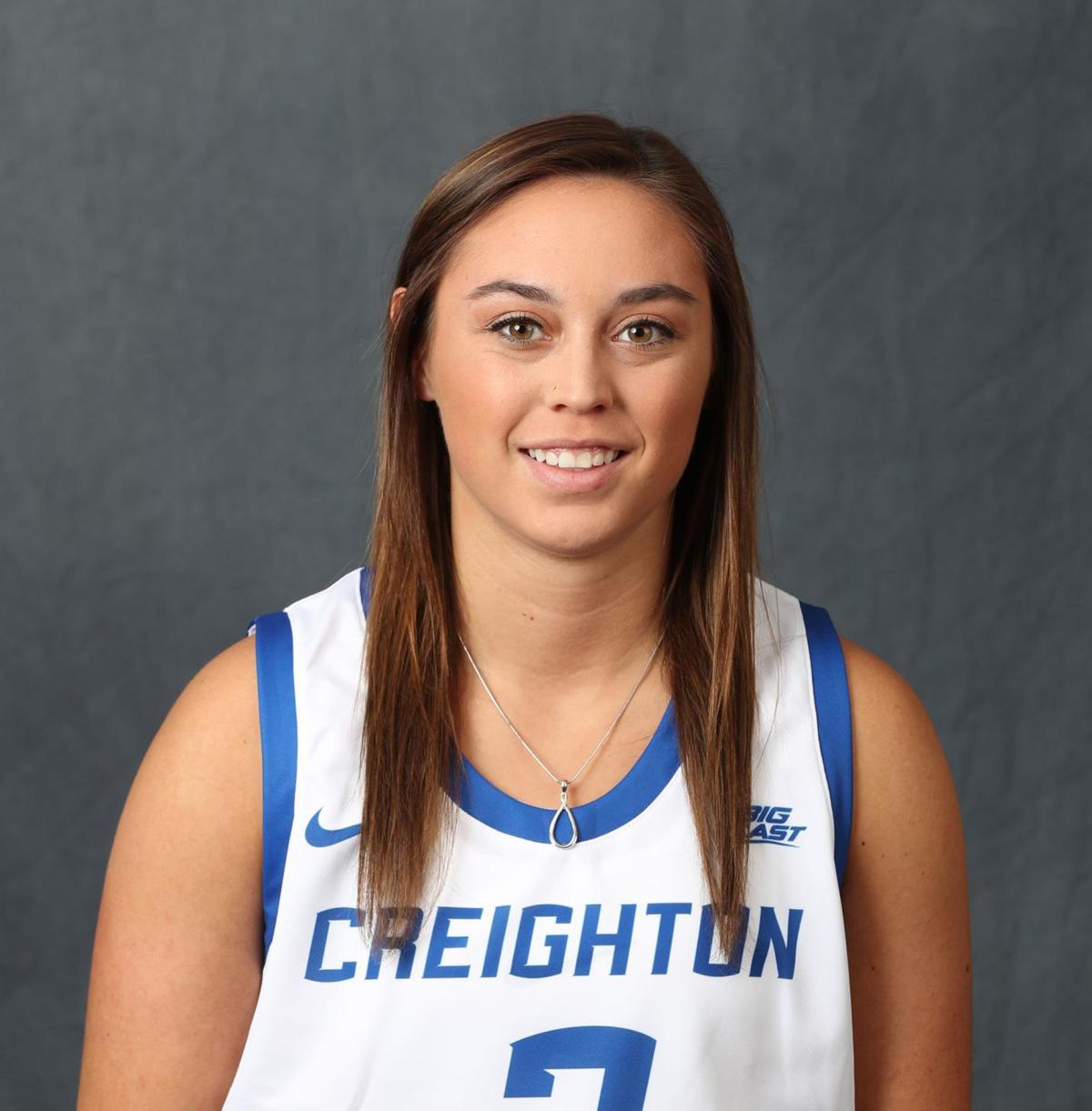 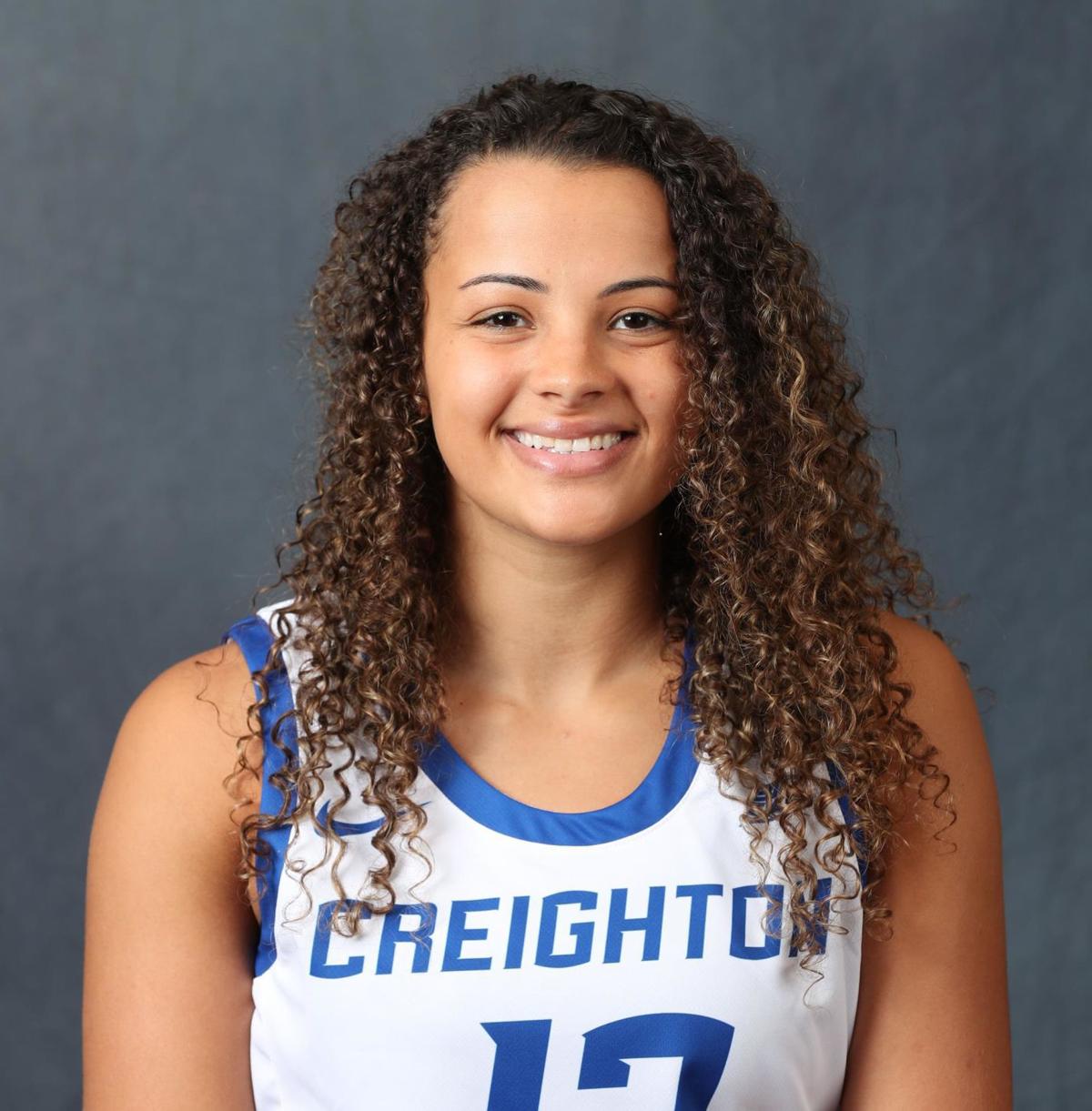 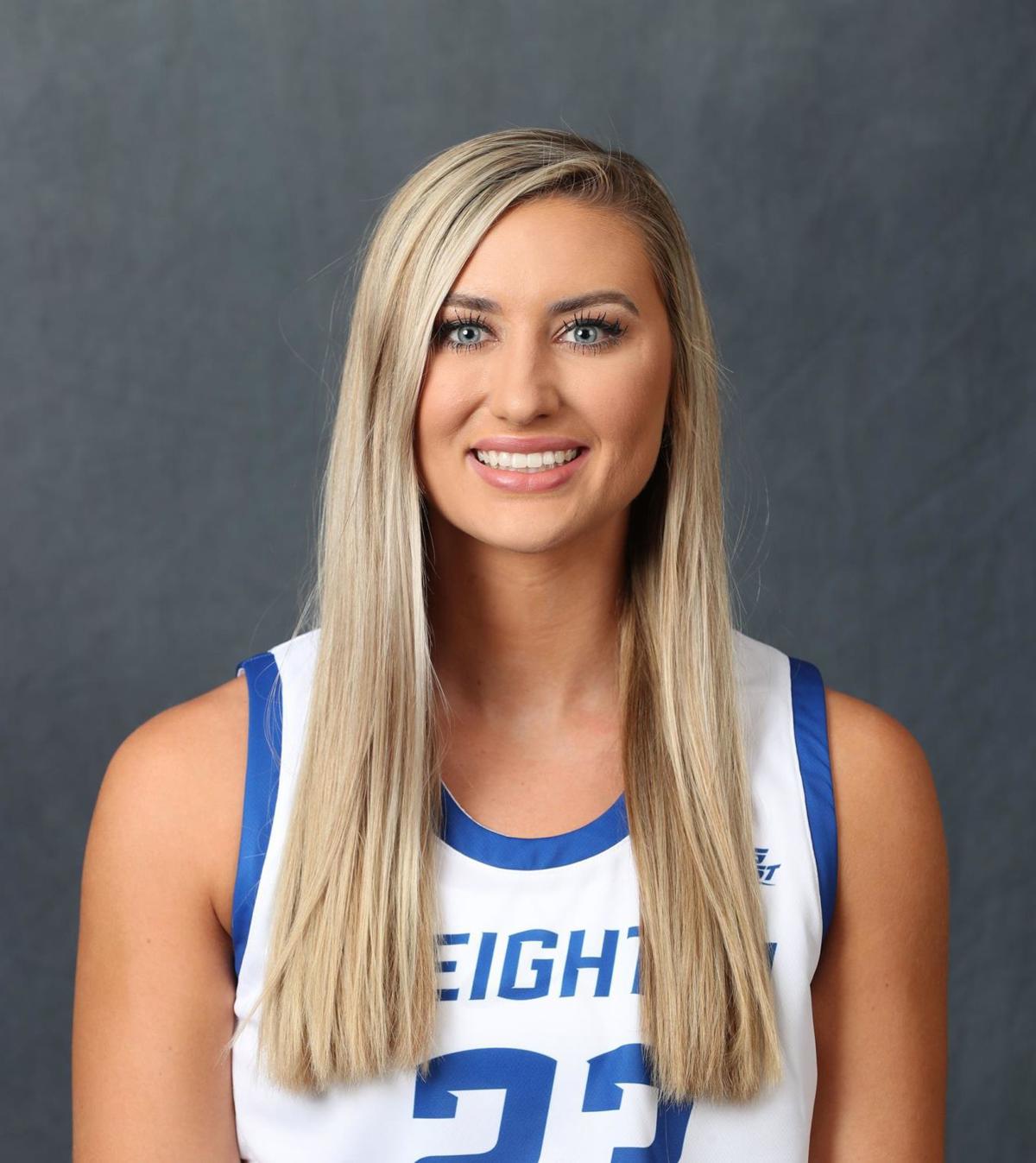 Arizona State led from start to finish in a win over the Creighton women, dropping the Jays to 8-3 on the season.

Creighton suffered through an extended scoring drought but found an offensive spark just in time to earn a 56-46 comeback win over Wichita State Saturday.

The Creighton women completed an improbable comeback to grab a win over Northern Iowa at Sokol Arena on Sunday.

Despite Payton Brotzki's 13, Creighton women fall to South Dakota after second half run

Hannah Sjerven had game highs of 28 points and nine rebounds to lead South Dakota to a 72-65 win over the Creighton women on Wednesday night.

Creighton guard Davion Mintz planning to redshirt, will not return to Jays lineup this season

Creighton senior guard Davion Mintz will not be returning to the court this season for the Jays. He plans to use his available redshirt year.

The victory moves Creighton to 2-0 in the Big East and 10-3 overall.

DePaul senior Chante Stonewall made a free throw with six seconds left to spoil Creighton’s upset bid as the nation’s 16th-ranked team held on for a 74-71 victory Sunday afternoon at Sokol Arena.