Millard North star Hunter Sallis announced on Twitter Sunday that he’ll make his college choice in March. Creighton is one of his eight finalists.

The 6-foot-5 guard is a top-10 prospect nationally in the 2021 class — so he captured the attention of the college hoops recruiting scene Sunday afternoon, though his 13-word tweet was succinct and rather nondescript.

“I will be announcing my college commitment on Friday, March 26,” Sallis wrote. “Stay tuned.”

I will be announcing my college commitment on Friday, March 26. Stay tuned.😈 #AGTG

Some of the biggest brand-name programs in college basketball remain in regular contact with Sallis as his recruitment now closes in on its finish line. So their massive fan bases are following each development closely, too.

Sallis is the No. 6 overall player in the country, according to the 247Sports composite. Rivals has him at No. 7 overall and ESPN ranks him No. 13. He's the first Nebraska native to earn five-star status in the history of basketball’s online recruiting rankings.

And Creighton’s still in the mix. The Jays were one of the top eight contenders that Sallis revealed in November. He’s also considering Gonzaga, Iowa State, Kansas, Kentucky, North Carolina, Oregon and UCLA.

CU already has two signees (guards Ryan Nembhard and John Christofilis) and two pledges (guard TyTy Washington and forward Mason Miller) for the 2021 class, which ranks No. 9 nationally via 247Sports and No. 13 via Rivals.

But its staff certainly has a spot reserved for Sallis, who’s been a high priority target for the Jays for several years. He’s taken numerous unofficial visits to Creighton.

Sallis had hoped to check out even more campuses before making his college decision, but the pandemic prompted the NCAA to extend a recruiting dead period until at least April 14 (which marks the start of the spring signing period).

He has taken unofficial visits to Iowa State and Kansas. He also officially visited Gonzaga. 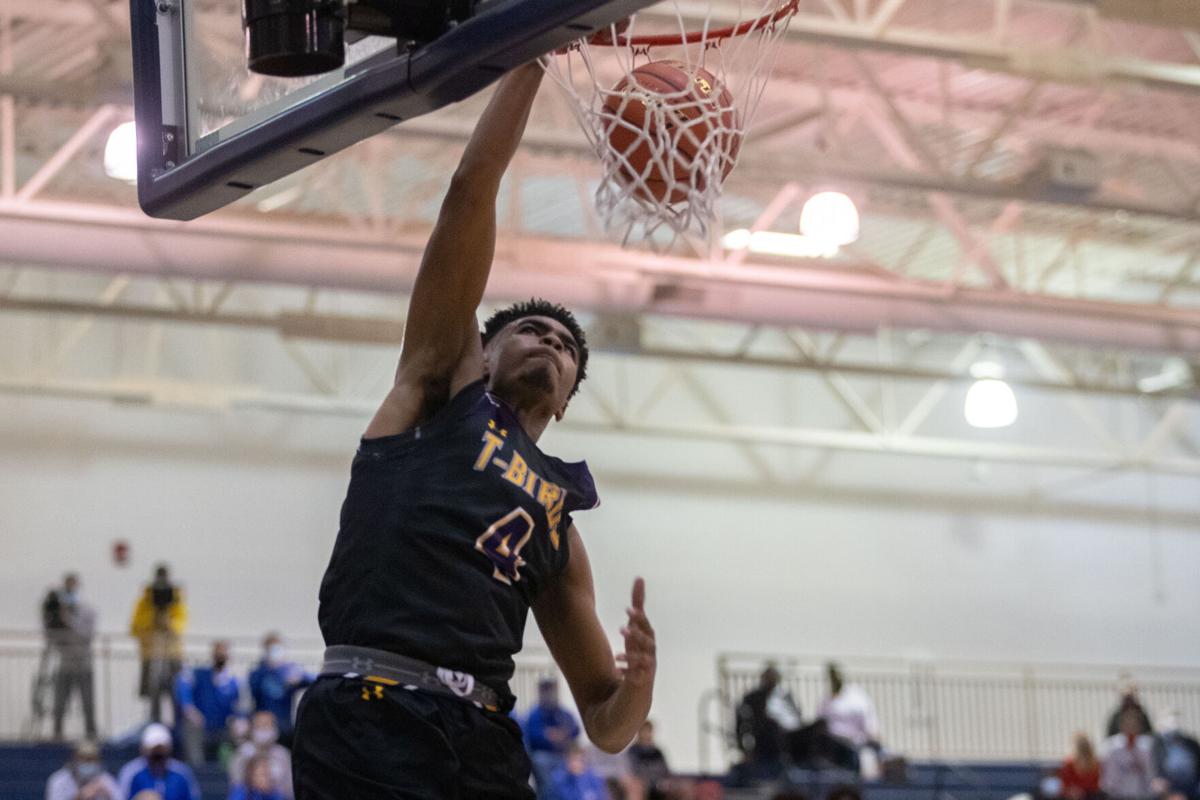 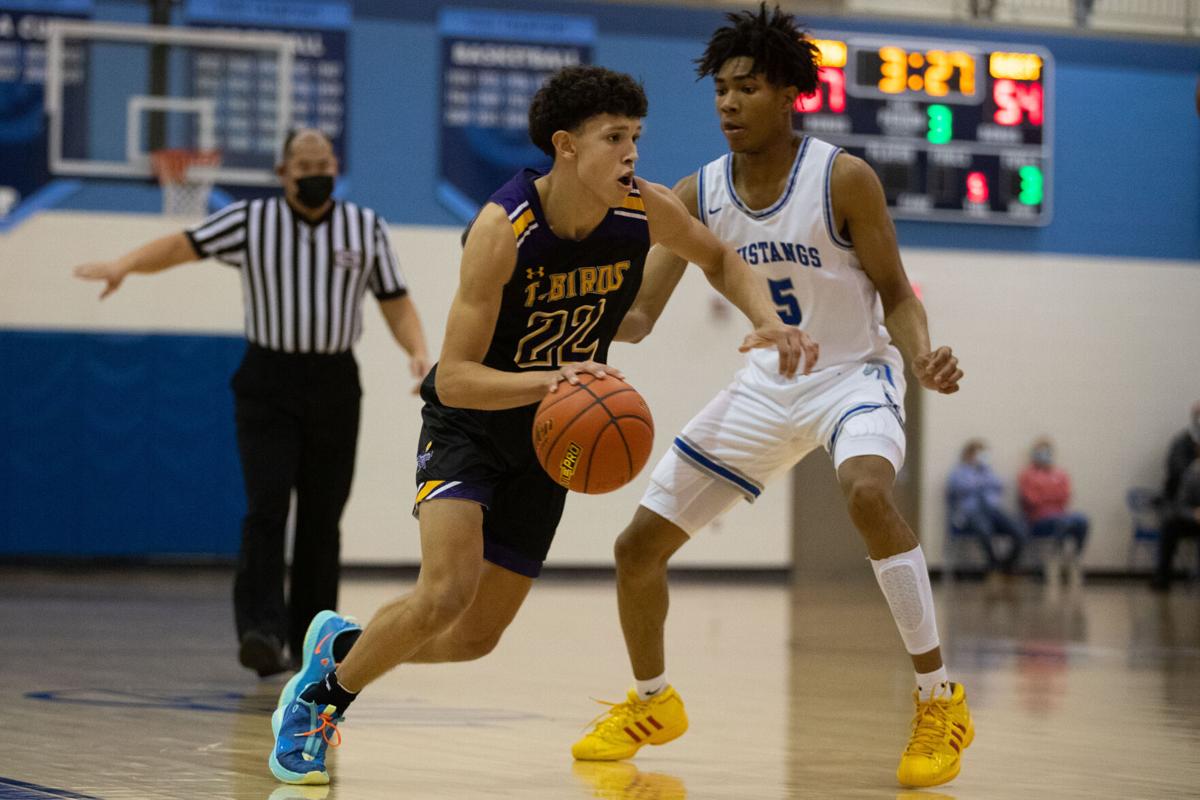 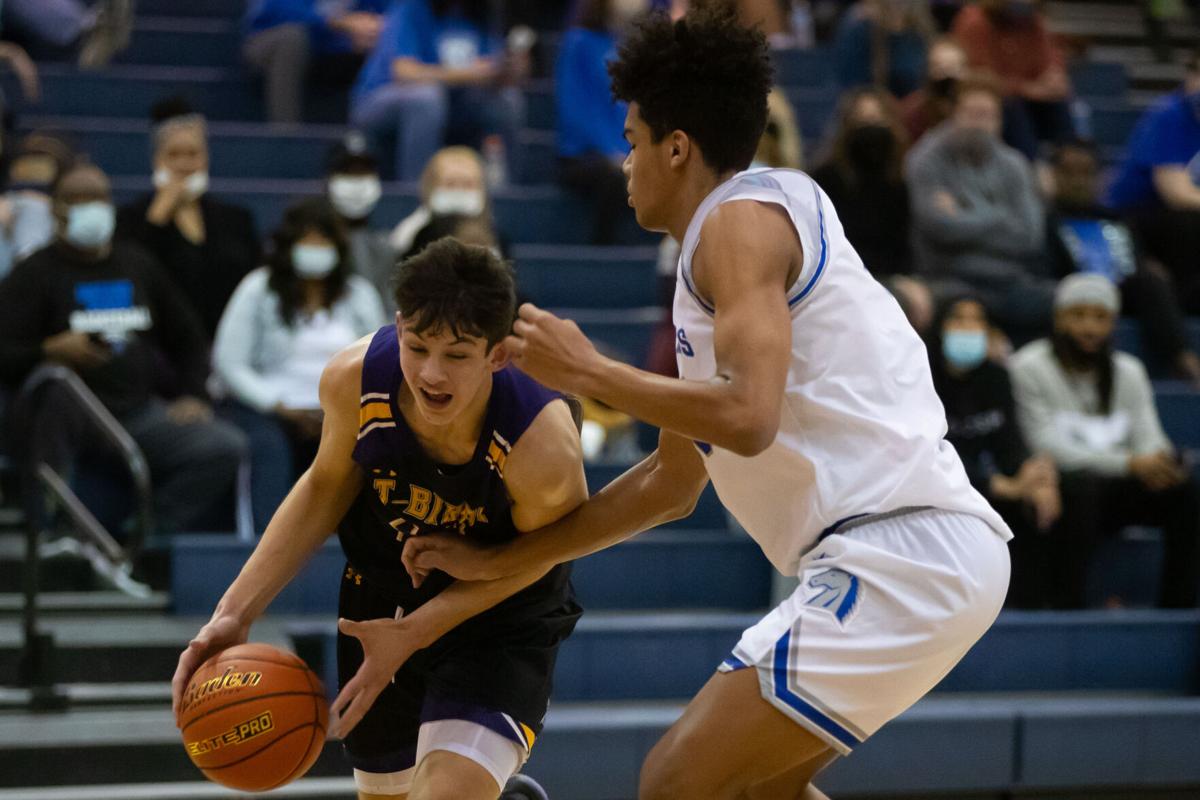 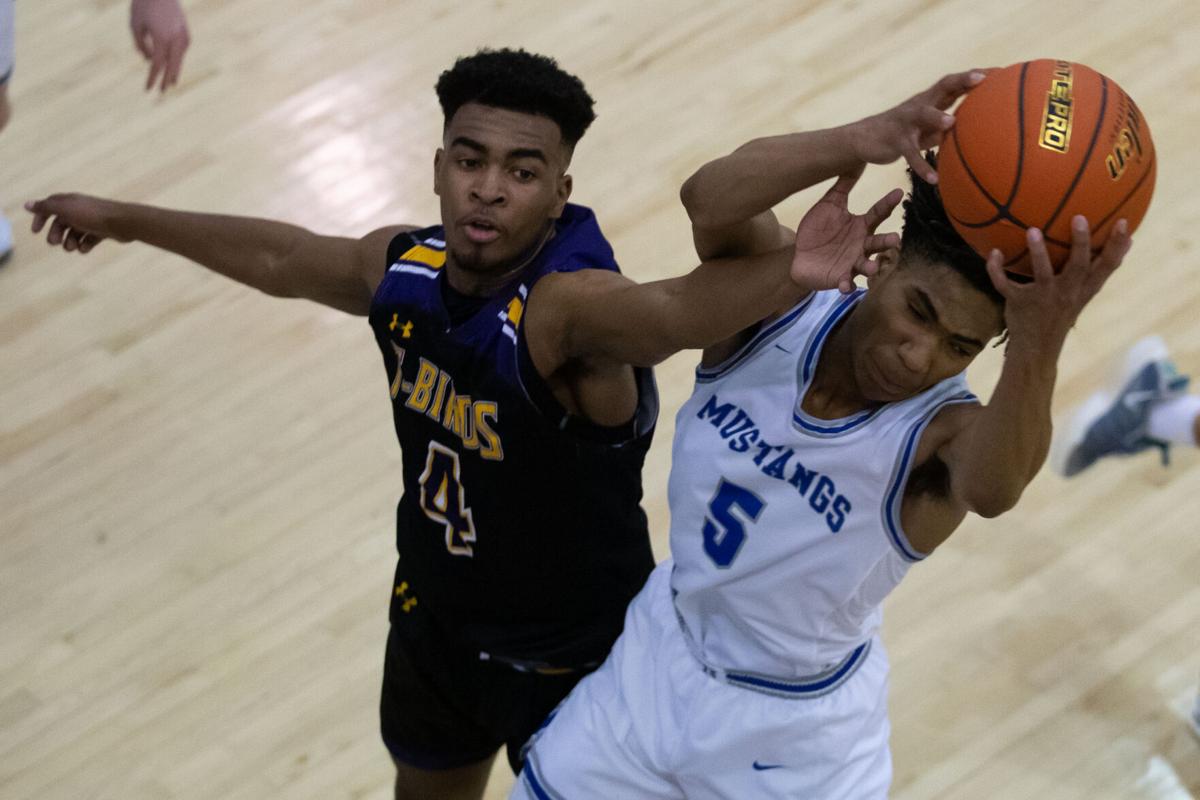 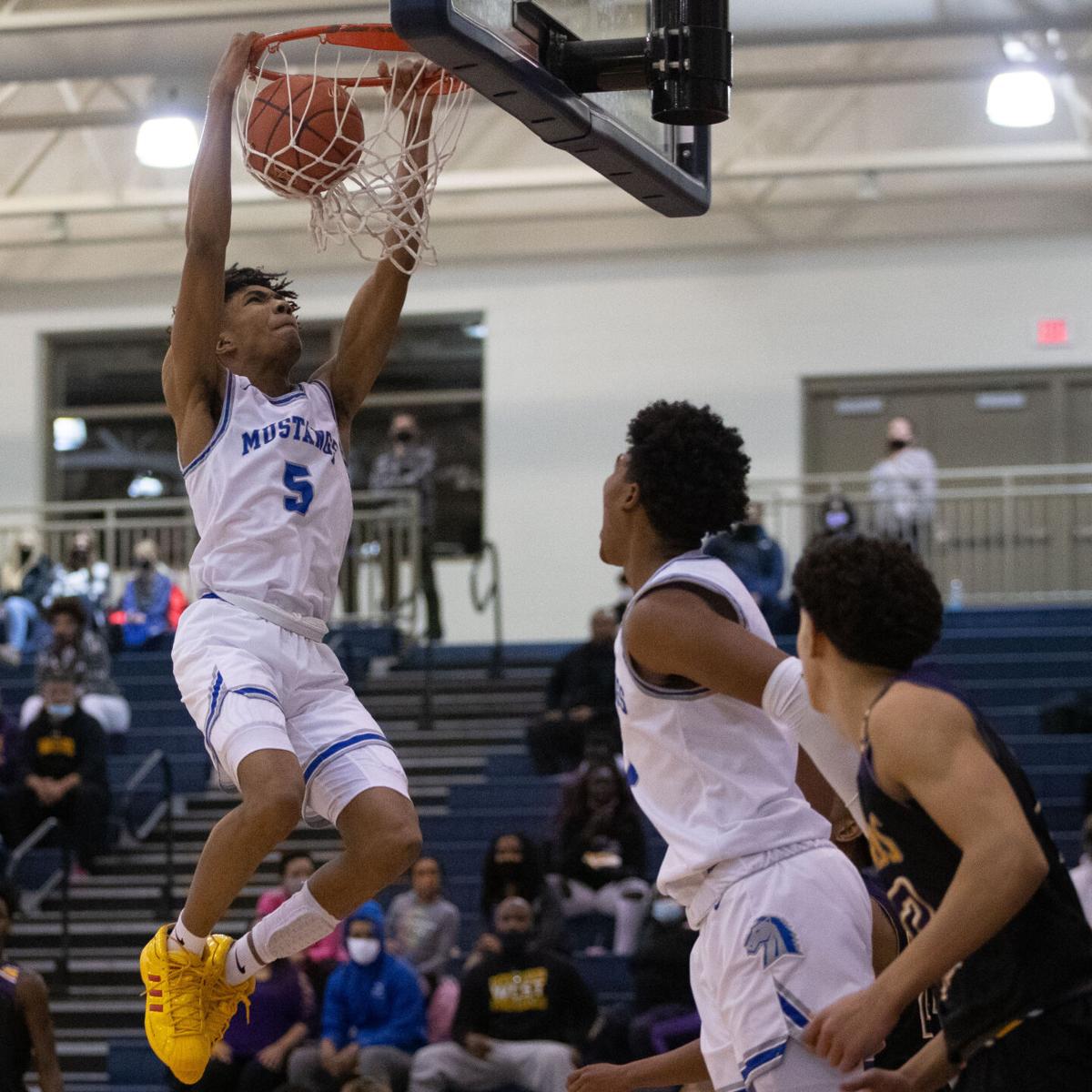 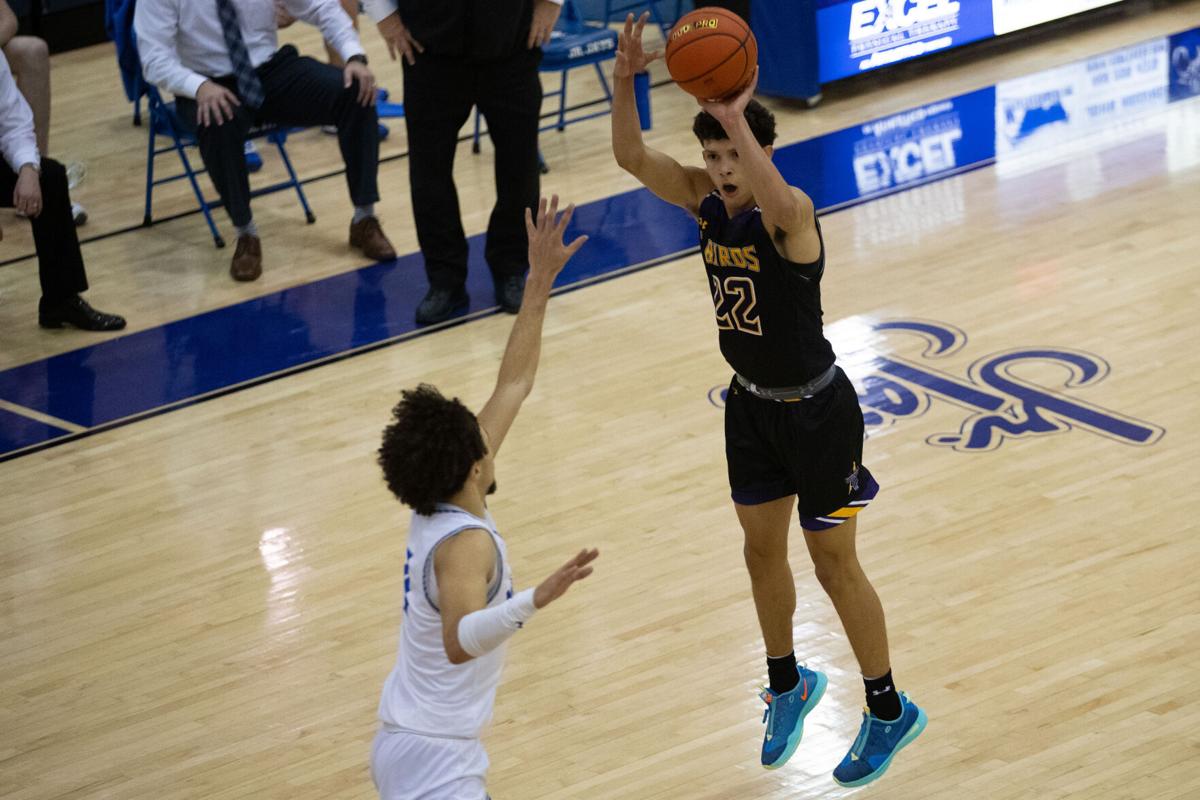 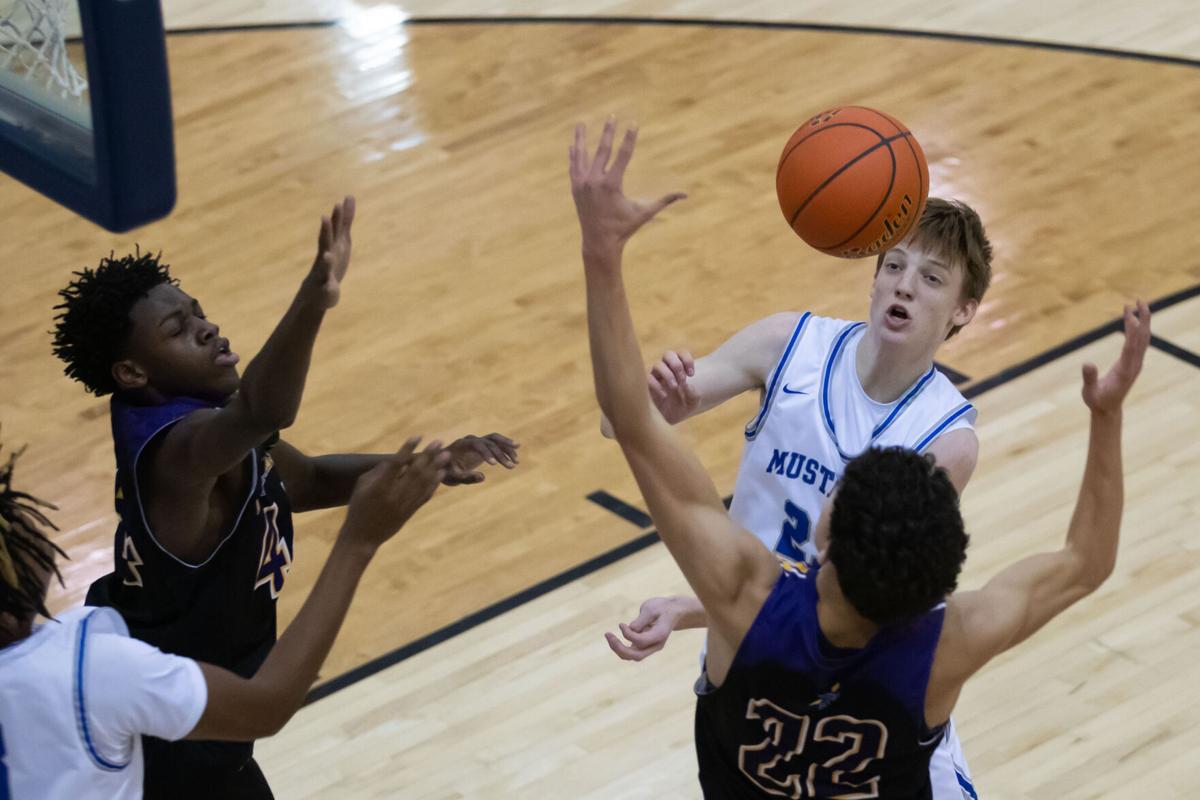 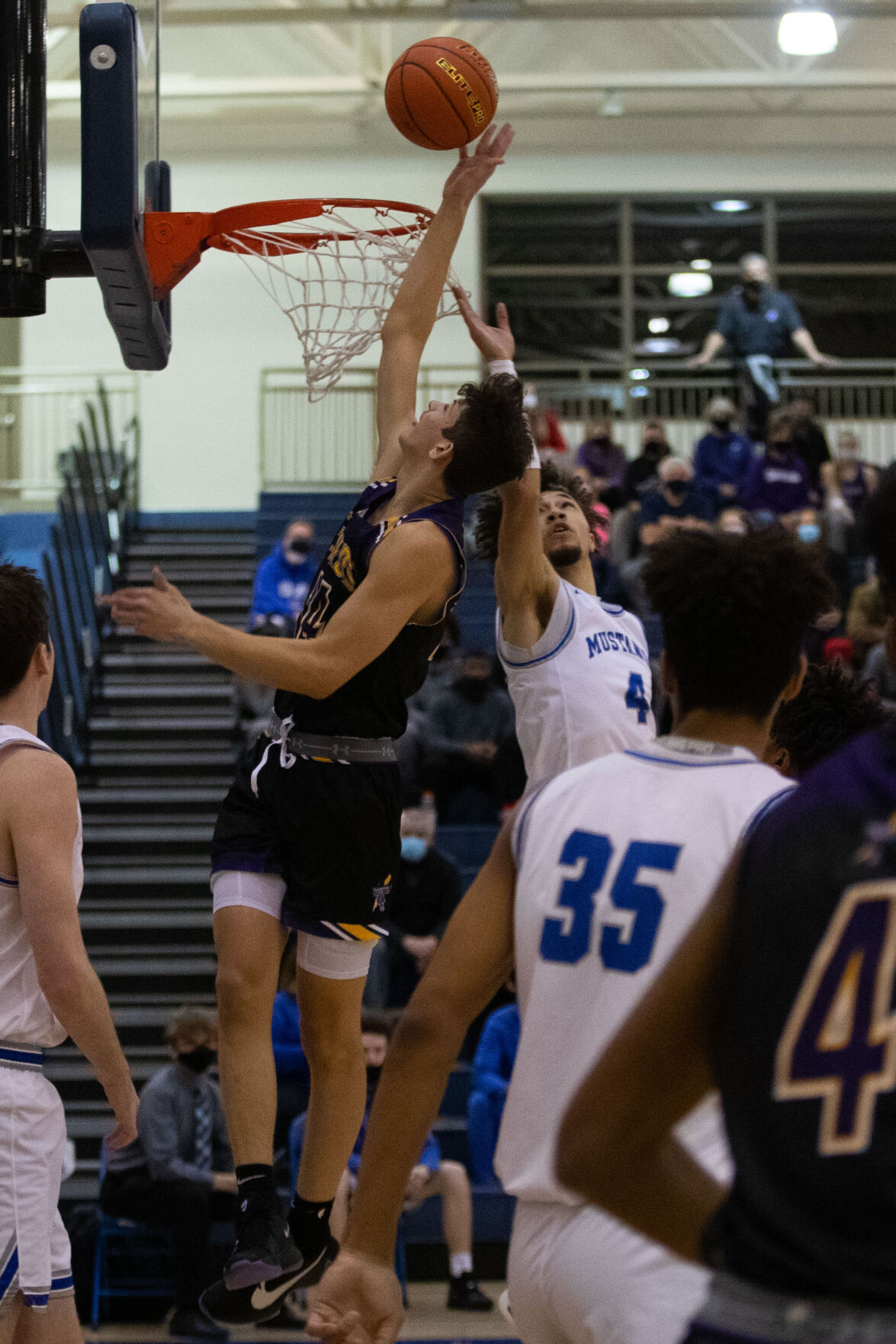 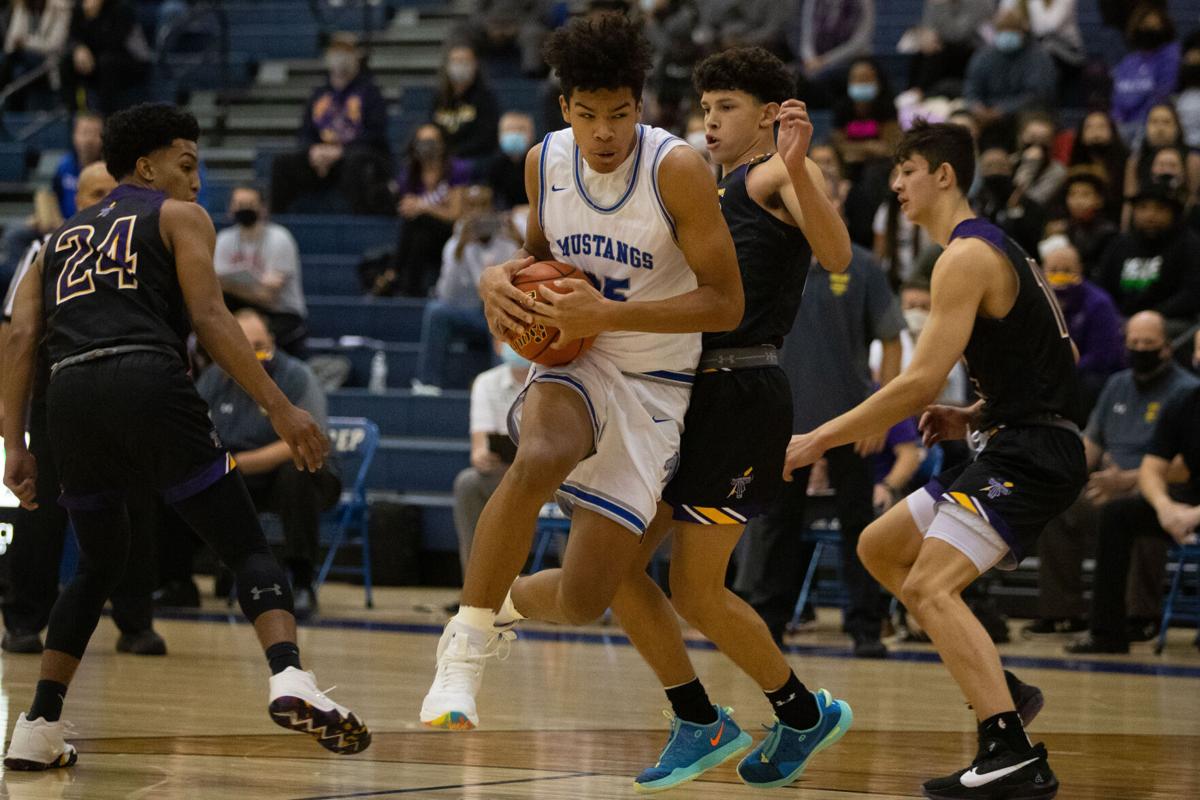 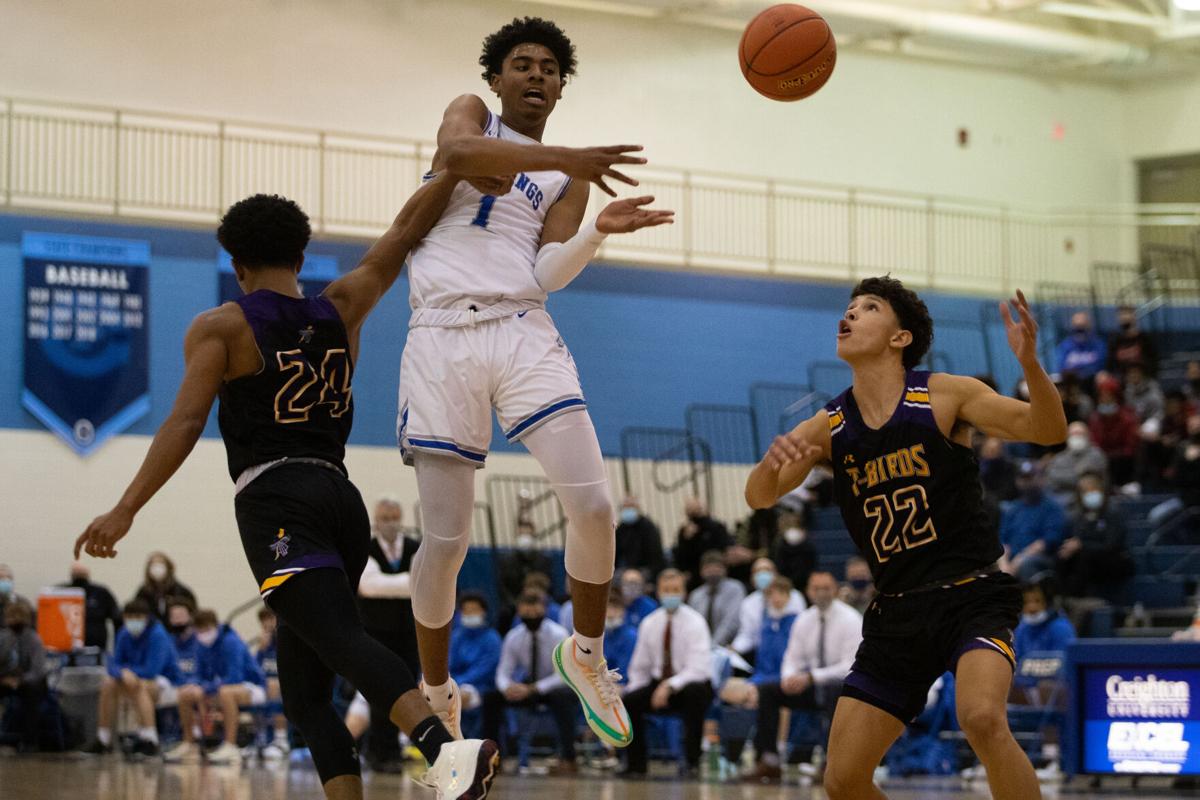 Shatel: The 10 biggest local sports stories to watch in 2021

A hearty hello from Tom Shatel to 2021 and a busier local sports calendar. Here are the top stories on his radar in the new year.

Pospisil: Millard North and Bellevue West make case that they're best teams in the state

Razor-thin remains the difference between Millard North and Bellevue West. Saturday’s double overtime win by Millard North doubles down on that belief.

Top-ranked Millard North scored the first eight points of the second overtime and then held on for a win over No. 2 Bellevue West in the final of the Metro Holiday boys basketball tournament.

Millard North's Hunter Sallis trims recruiting list to 8, and Creighton made the cut

Another big-time prospect picks Creighton. Mason Miller announced Monday he plans to play for the Jays. And now CU has one of its best recruiting classes in recent history.

A rundown of uncommitted high school basketball players in the senior class — ranging from a top national recruit to players who showed promise this fall and are gaining interest.

Creighton falls to No. 17 in latest AP Top 25 rankings

Creighton dropped in the latest AP Top 25 rankings after a 1-1 week, but the Jays are still ranked for a 17th consecutive week, which ties a school record.

Creighton High's John Mitchell III recently scored his 1,000th career point, the second player in state history to do that midway through his sophomore year. That puts him on a record-breaking pace.

Millard North's Hunter Sallis is one of 10 semifinalists for a national player of the year award that's been won in the past by all-time greats like Kobe Bryant and LeBron James.

Hunter Sallis was honored as one of the best high school basketball players in the country by making the 24-player McDonald's All-America team. He's the third player in state history to receive that honor.