LINCOLN — Nebraska used its final home game of the season to get a little more acquainted with players in future recruiting cycles.

Of the nearly 60 prospects who made the trip to Lincoln, fewer than half were seniors.

Omaha Creighton Prep’s AJ Rollins and Council Bluffs Lewis Central’s Thomas Fidone were on the field before kickoff. Nebraska has offered both tight end prospects from the 2021 class.

Offensive lineman Deshawn Woods, a sophomore at Omaha Central, was back in Lincoln for the second time in three weeks. Iowa State offered a scholarship to him last week while Woods was on a game-day visit in Ames. NU hasn’t made an offer yet, but Woods has the Huskers’ attention.

Quinton Conley, a 2022 wide receiver from Kansas City, Missouri, got an NU offer this summer. On Friday, Conley made his second game-day visit to Nebraska.

Nebraska made Jaxon Howard of Minneapolis their first known offer in the 2023 recruiting class Friday. Howard is listed as a 6-foot-3, 205-pound tight end or outside linebacker. Iowa State offered Howard on Nov. 16 and Arizona State was the first to offer Oct. 20.

The 6-6, 270-pound pass rusher committed to Colorado in early October and visited Oregon this month. Along with Colorado, Oregon and Nebraska, he holds offers from Maryland, Kansas State and Arkansas. Originally from Rockford, Illinois, Coates started his junior college career as a tight end at Ellsworth CC in Iowa before transferring to East Mississippi.

In six games, he had 30 tackles, six sacks and two fumble recoveries for touchdowns.

Hawkeye kicker Keith Duncan hit a 48-yarder to give Iowa a 27-24 victory Friday in Memorial Stadium.

Tom's Takes: Get ready for an open quarterback competition this spring

We'll take you inside the postgame interviews with full video from Scott Frost's press conference discussing the Huskers' loss to Iowa.

Each week, The World-Herald will track the Nebraska quarterback's play game-to-game, including wow plays, turnovers, market indicator and more.

NU’s final offensive plays of the season were a fitting — and strange — end to a quarterback situation that didn’t go as fans, media or NU coaches planned.

Was he mocking the Huskers? Iowa's kicker says he was 'just having some fun'

After his 48-yard field goal sailed through the uprights, Duncan raced toward the Nebraska bench while pointing and wagging his finger. Then he blew a kiss in the Huskers' direction.

Wan'Dale Robinson tried to play despite his injury, but he couldn't get up to speed

The true freshman played the first half against Iowa and got three carries for 14 yards.

Losing numbers: The stats and figures that defined Nebraska's loss to Iowa

A closer look at the defining stats and figures from the Huskers' 27-24 loss to Iowa on Friday.

Crouch down, lean forward on your toes and hold that position of anticipation for three long years. That’s Husker football after a 27-24 loss to Iowa.

Recruiting: There could be several walk-on kickers added to Nebraska's 2020 class

Nebraska already has one kicker on scholarship but woes on Nebraska's special teams make it possible the Huskers add one or more preferred walk-ons to the 2020 roster.

McKewon: Storylines and recruits to watch as the Huskers sprint toward signing day

Contreraz hit 13 of 16 field goals this season for the Reivers with a long make of 47.

Douglass join NU's class after recording 113 receptions for 1,923 yards and 19 touchdowns during his high school career.

One of Nebraska's top remaining 2020 targets at a position of need is nearing a decision. 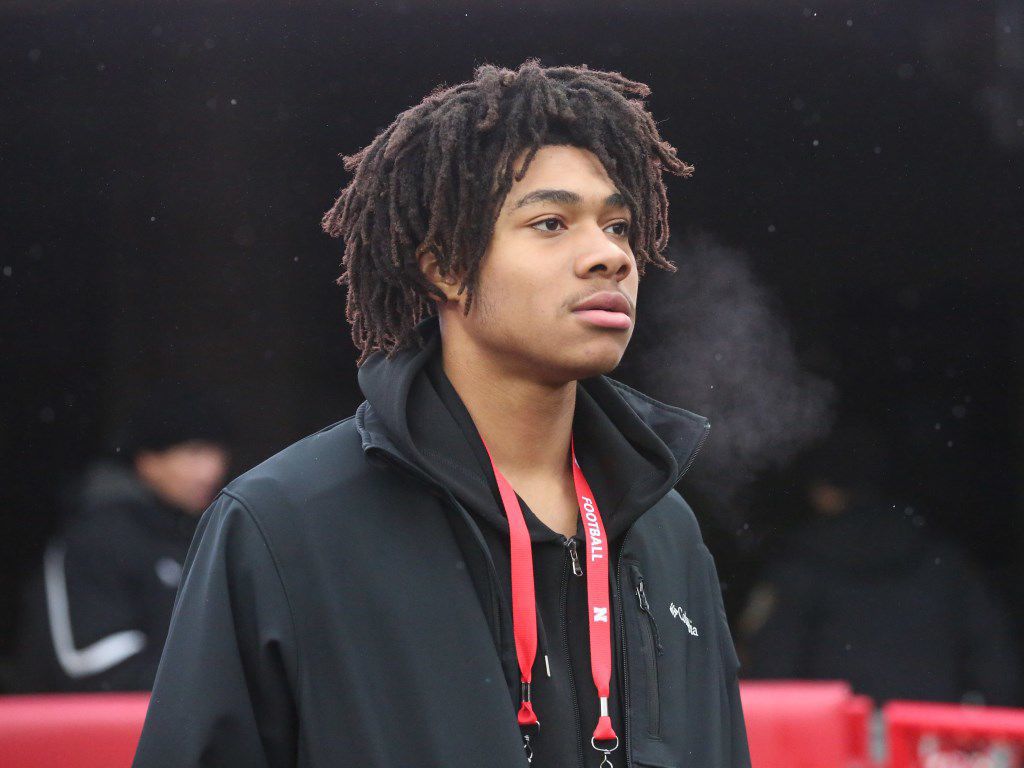 Omaha Creighton Prep tight end AJ Rollins is one of three in-state prospects in the 2021 class with a scholarship offer from the Huskers. 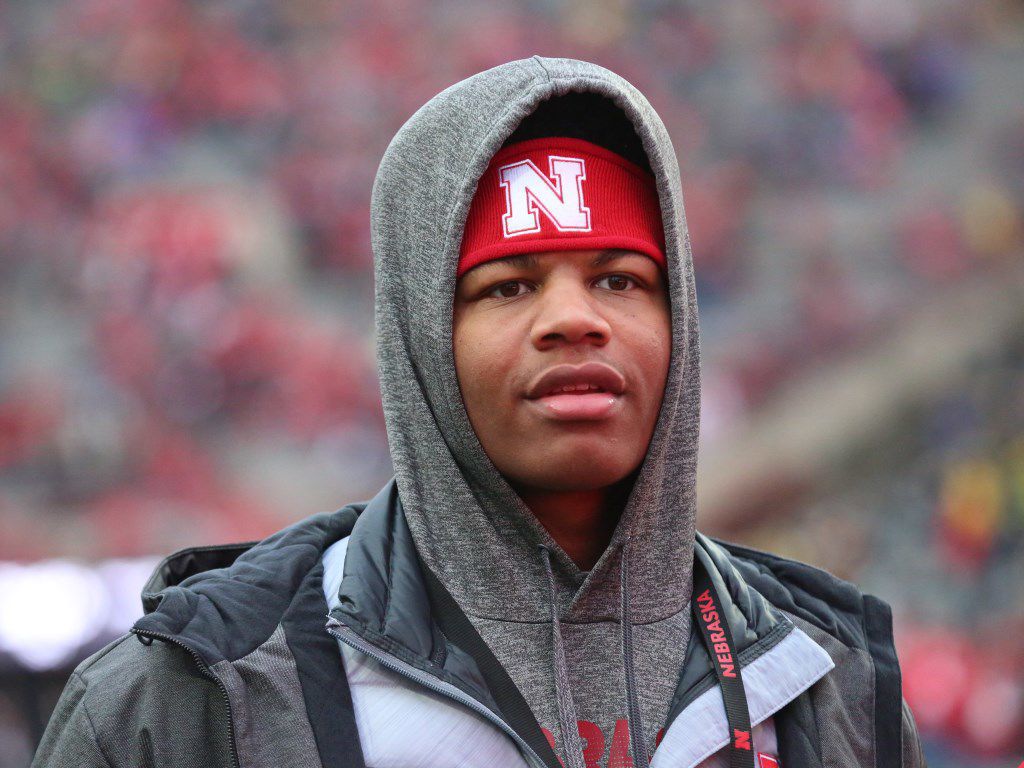 Julius Coates committed to Colorado last month but he took an official visit to Nebraska this weekend to see what the Huskers have to offer.