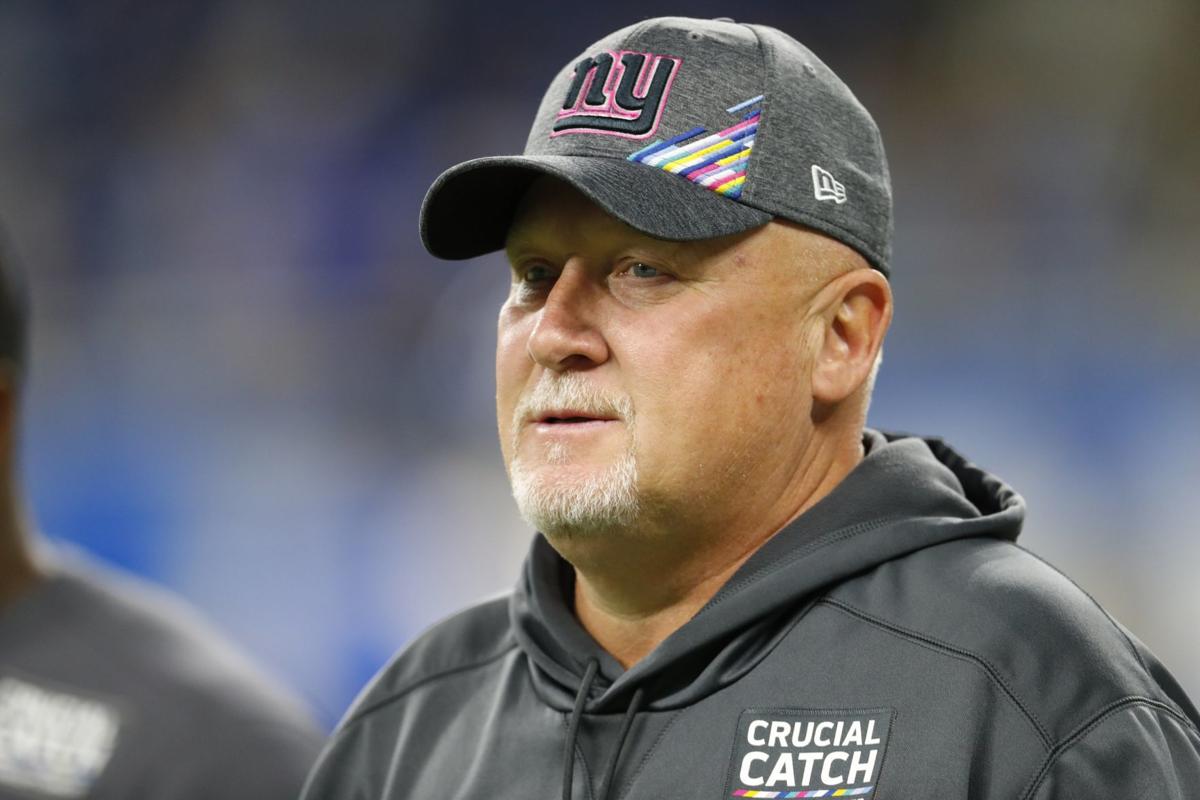 Bill McGovern is now on the Nebraska staff as a defensive analyst. 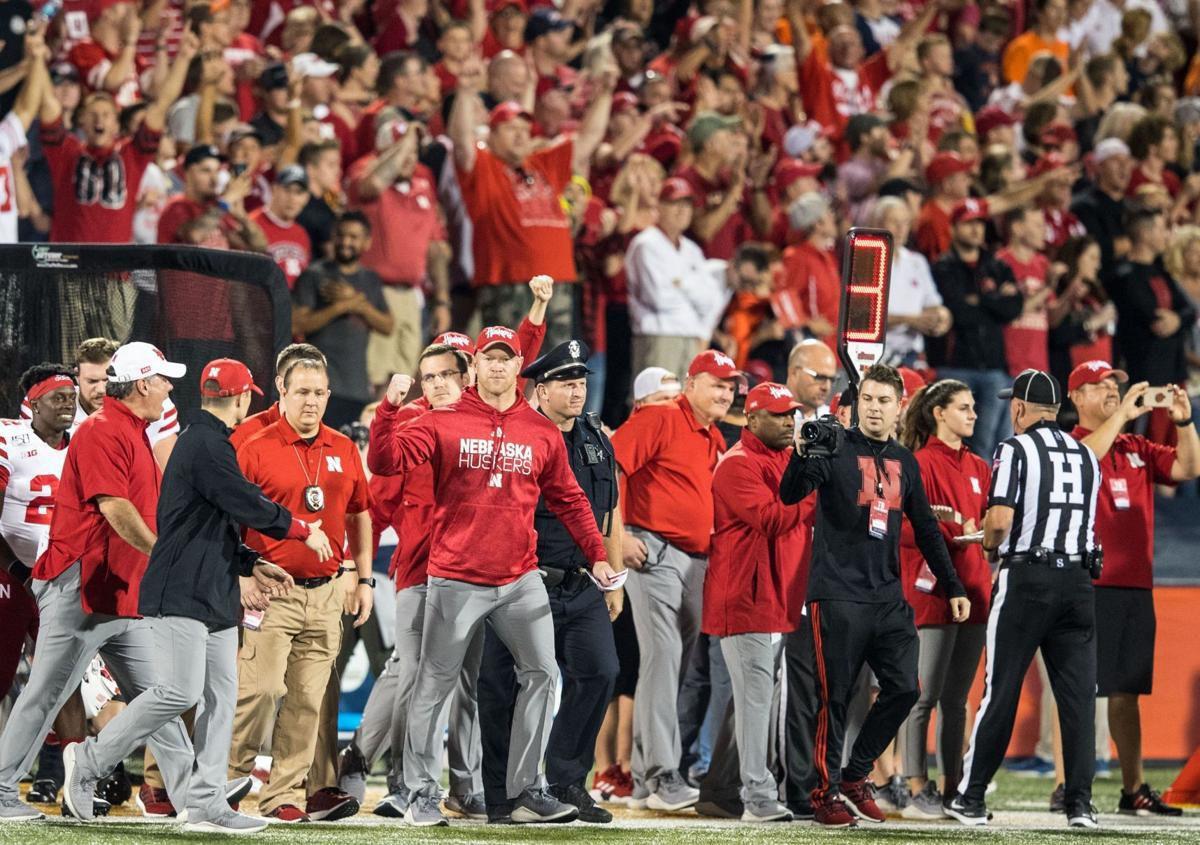 The Nebraska football team didn't announce the addition of two defensive analysts to its staff, nor are Bill McGovern and Bobby Maffei listed among the Huskers coaches.

But, based on NU's staff directory, McGovern and Maffei are on staff with NU to supplement the work done by defensive coordinator Erik Chinander and his assistants.

Maffei worked at two different stops (Baylor and Temple) under coach Matt Rhule — who's now head coach of the NFL's Panthers — before serving one season as assistant at Richmond as special teams coordinator. He was a 2011 student assistant under then-coach Bo Pelini.

A whirlwind week ended with Heinrich Haarberg announcing his decision for Nebraska, which now has its signal caller in the 2021 class.

How did Husker quarterbacks compare to other Big Ten QBs in 2019?

Nebraska by no means had the worst quarterback play in the Big Ten, or even its division, as Rutgers and Northwestern turned in historically bad performances. But how exactly did they compare to others in the conference?

Nebraska received a commitment Saturday night from Kearney Catholic quarterback Heinrich Haarberg. Three takes on the decision of the 6-foot-5…

Two former Husker baseball stars are achieving another dream. They are getting their degrees from the University of Nebraska-Lincoln.

Nebraska's linebacker room added another athlete for the 2020 football season.

Nebraska joined the many college football programs adding Australian punters on Monday when Daniel Cerni, who attended the University of Canberra, announced on Twitter he was joining NU for the upcoming season.

As Big Ten divisional rivals Iowa, Minnesota and Wisconsin hum along with double-digit commits, there’s a chance the Huskers join them — and perhaps more quickly than a regular cycle would have produced.

Nebraska coach Scott Frost has noticed that when it comes trying to figure out how, when and if college football can return in the age of the coronavirus, just about everyone associated with the sport has an opinion.

If all goes according to plan for Noah Vedral, he’ll be on the same field as Nebraska’s football team come October. He will just be playing opposite the Huskers’ defense.

The former Nebraska defensive back was released by the Chicago Bears on Feb. 21.

Nebraska once had the nation's best special teams. Can 'Coach Rut' and his kickers bring NU back?

“Coach Rut,” as he’s known to many in the football world, has yet to talk to the Nebraska media, but the past week of activity indicates Jonathan Rutledge is overhauling NU’s entire approach to special teams, starting with the men who put foot to ball.

Bill McGovern is now on the Nebraska staff as a defensive analyst.