Chris Gadsden, a Creighton baseball player who spent almost 20 years as an assistant at UNO, died Friday. He was 54.

“He had such a positive impact on so many student-athletes during his time at UNO because of his coaching acumen and tremendous strength of character,” UNO Athletic Director Trev Alberts said in a press release.

Gadsden, who left his position with UNO in February 2019, helped the Mavericks to seven NCAA regional appearances, three NCC titles and a fifth-place finish at the 2007 Division II College World Series.

“Coach Gaddy dedicated each day of his life to serving others, and he was a mentor to me and countless others,” said Mav coach Evan Porter, who played for Gadsden from 2006 to 2009. “His consistent commitment to his family, friends and faith was awe-inspiring. There is no one like Gaddy.”

Gadsden was a four-year letterwinner at Creighton from 1984 to 1988 and was team captain as a senior. He served as assistant athletic director and baseball assistant at Louisville from 1993 to 1999 before joining UNO.

Gadsden is survived by his wife, Amy; and three sons, Adam, Thomas and Gus.

The past 10 years of UNO baseball

They don't have to become adults quite yet. UNO baseball seniors get another season

Given the choice by the NCAA to return after a season cut short by the coronavirus, Smejkal said it’s a no-brainer.

Coach Evan Porter happily points out that eight of this year's nine seniors are coming back.

He thought his pitching days were over, but Jacob Mohler's game as found new life as UNO's closer

Jacob Mohler’s baseball career was at a crossroads. He thought his playing days might be over following his sophomore year at Iowa Central Community College. Then the engineering major woke up one day — literally — and decided he wasn’t done pitching.

Ben Ayala didn't need much time to deliberate after Creighton offered him a spot on its baseball team. The Elkhorn pitcher nearly committed on the spot.

Northern Colorado's baseball team will become an affiliate member of the Summit League beginning after the 2020-21 season.

UNO has a new conference rival as St. Thomas gets approval to join Summit League

Big East goes conference-only for fall sports. No decision on basketball yet

The Big East has followed other major conferences with a conference-only schedule for fall sports, including Creighton volleyball and soccer. No decision has been made on basketball yet.

UNO year in review: Hockey takedown of No. 1 North Dakota a sign of what Mavs can do

Before UNO begins a new season, let's look back at 2019-20 with a sport-by-sport breakdown of all the Mavs' memorable moments and athletes.

Creighton year in review: Season left a lot of 'what ifs,' but Jays focus more on journey

Before Creighton begins a new season, let's look back at the Jays' year in 2019-20, which saw teams with high expectations see their seasons end prematurely.

Fall sports in the Summit League won't begin until Sept. 23, and that delay means the UNO soccer and volleyball teams will also play a conference-only schedule this season. 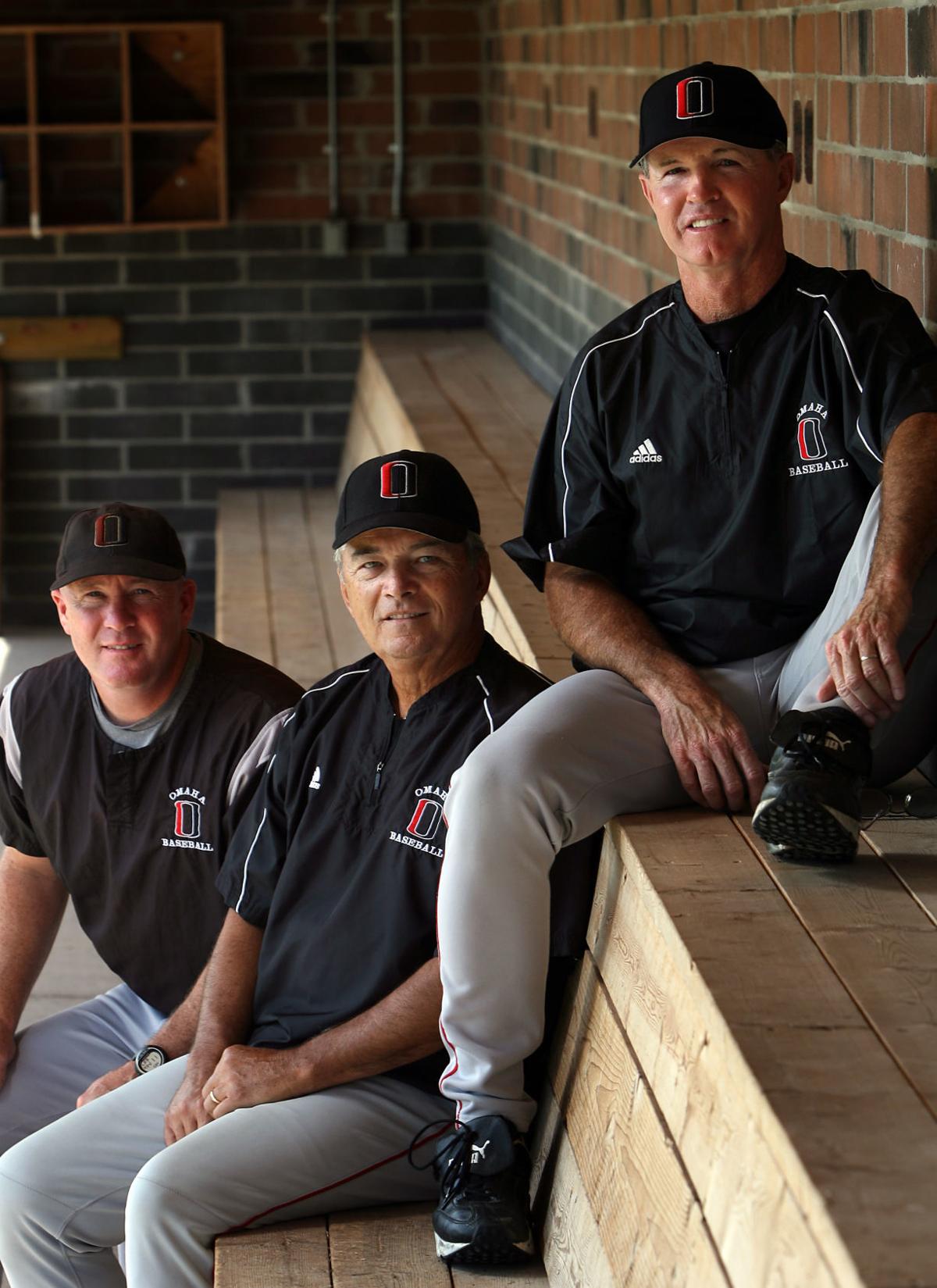 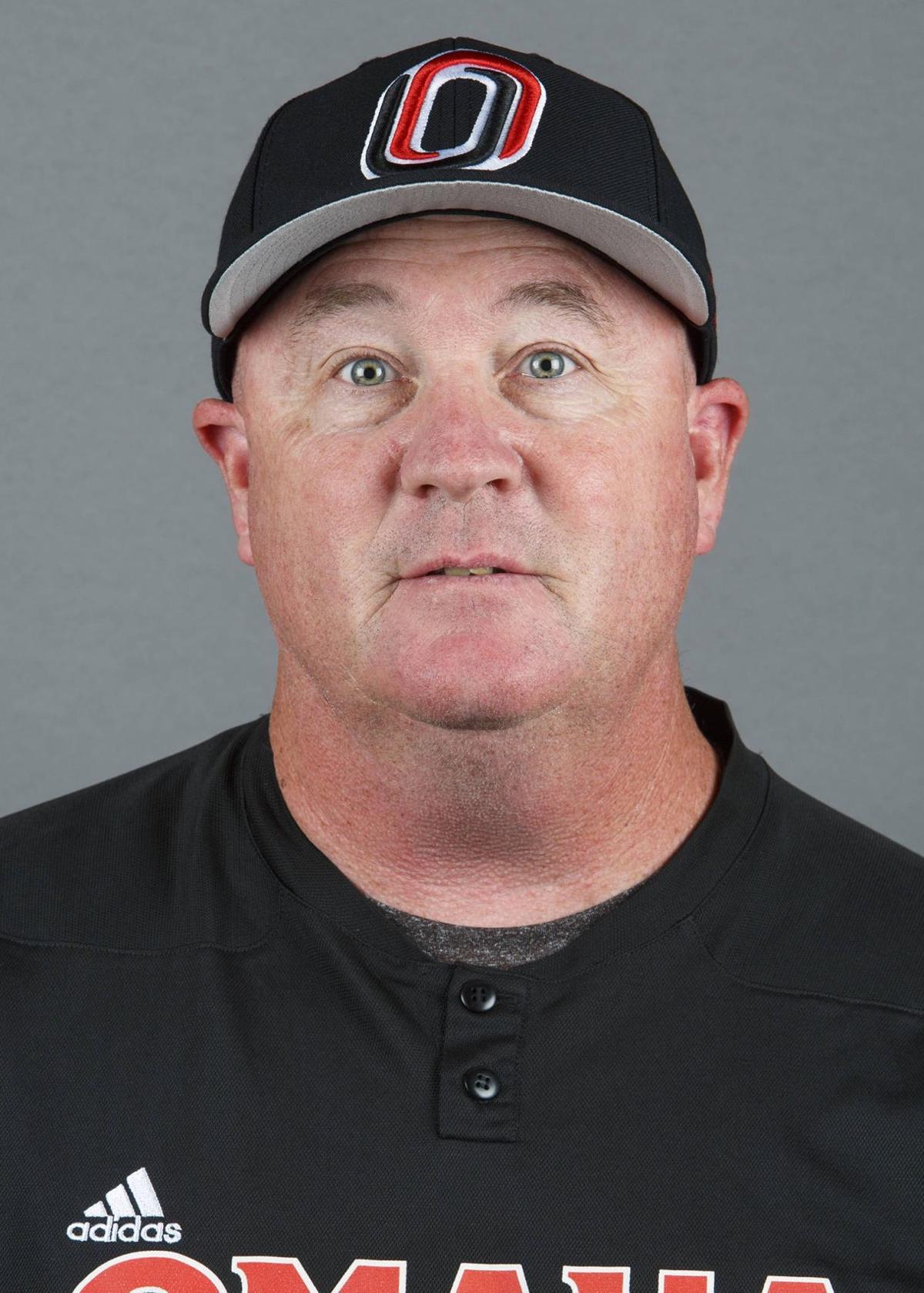