The UNO women erased a double-digit deficit and completed a weekend sweep of North Dakota with a 75-72 win Saturday afternoon at Baxter Arena.

The Mavs also defeated North Dakota 73-61 Friday — before this weekend, UNO (4-11, 3-7) had scored more than 66 points only once this season. The sweep also secures a spot in the Summit League tournament for the Mavs.

After trailing by 11 late in the first half, UNO took its first lead of the game at 46-44 midway through the third quarter on an Elena Pilakouta basket. There were six lead changes before a Pilakouta layup with 4:47 left put UNO ahead for good at 62-61.

North Dakota was within 69-67 and had two possessions to either tie or take the lead. But Sarah Schmitt converted a three-point play with 32 seconds left to make it 72-67 as the Mavs held on.

Schmitt matched her career high with 18 points and also had six rebounds, seven assists and three steals. Claire Killian scored 16 of her 23 points in the second half.

UNO returns to action Friday at Denver. The Mavs are one game behind the Pioneers in the league standings entering the final weekend of the regular season. 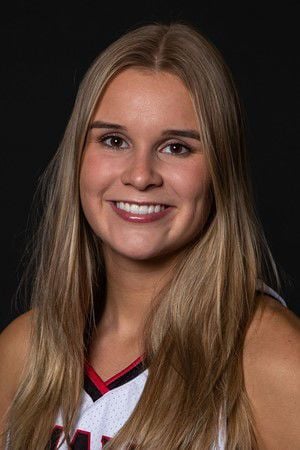 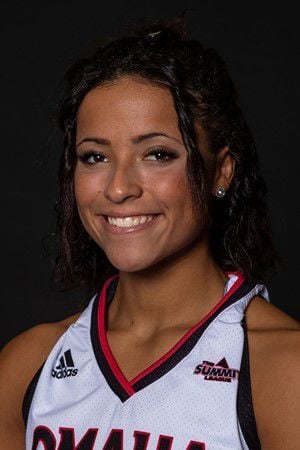 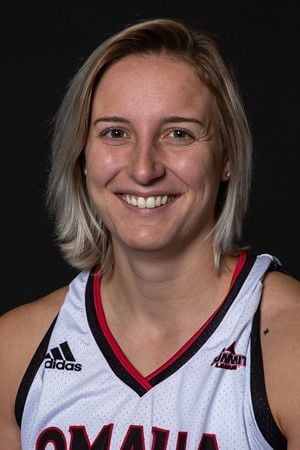 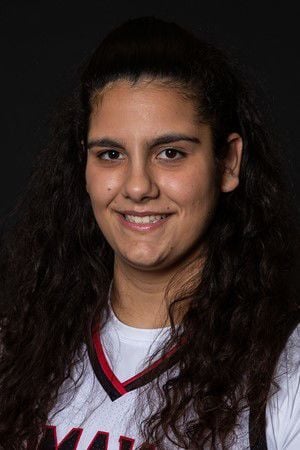 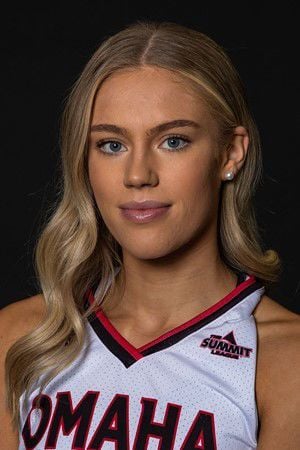 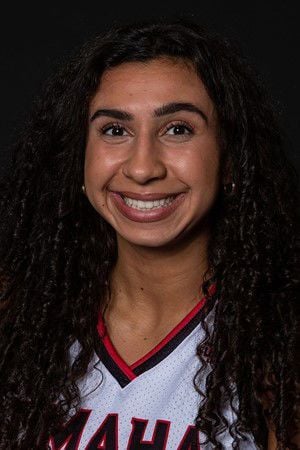 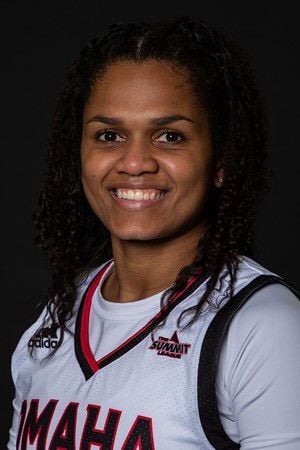 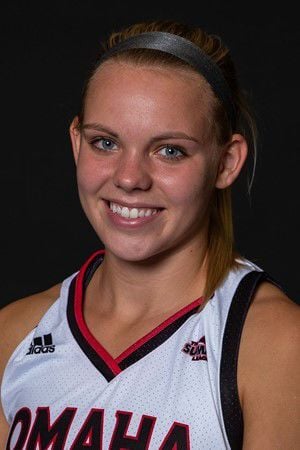 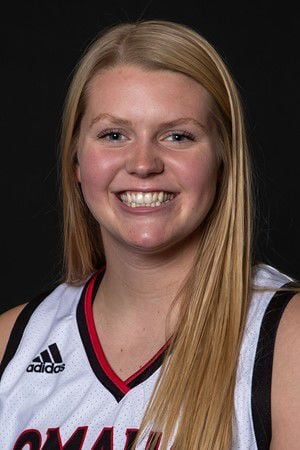 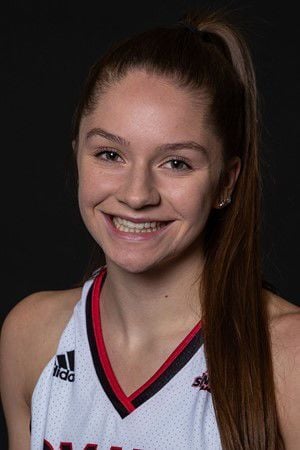 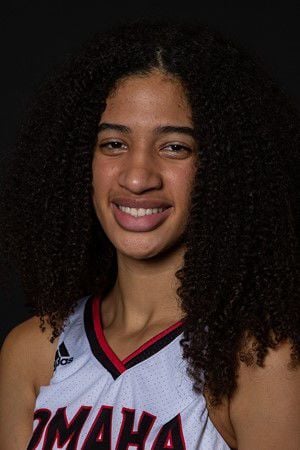 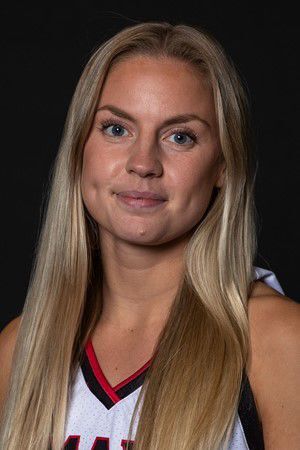 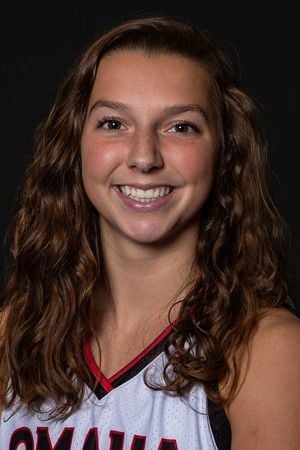 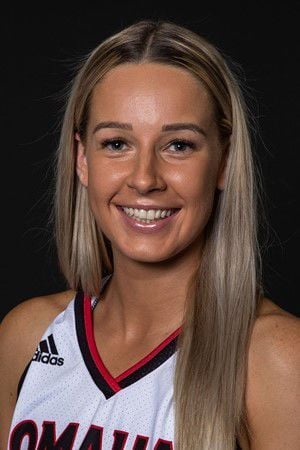 UNO basketball fell to North Dakota in the Mavs' final home game of the season.

Josie Filer finished with 16 points and 11 rebounds to lead the UNO women to a win over North Dakota.