The Mavericks reached the NCAA tournament in 2019, and were 10-4 when last season was canceled. But they hadn’t won more than two games in a row this spring before sweeping three-game series from BYU and Western Illinois.

UNO (18-16) takes that six-game winning streak to North Dakota State this weekend for a four-game set. Then the Mavs host Oral Roberts next weekend — UNO (10-5) is a game behind ORU (11-4) in the Summit League standings while NDSU (14-9) is third.

“We’re just trying to execute our game plan, stay in the middle of the field on offense and making sure we’re clean on defense,” senior second baseman Masen Prososki said. “There’s things to clean up, but we’re having fun and we’re playing as a team.”

Prososki has been doing his part. Against Western Illinois, he hit a pair of three-run home runs and finished the series with seven runs scored and three steals.

“He has just been wonderful for us,” coach Evan Porter said. “Obviously you can see that in the stats, but everyone loves him, he’s one of the first guys to the park every day and one of the last ones to leave. Incredibly hard worker.

“The last few weeks, it’s really been clicking for him. He really can do it all — he can hit for power, he can run, he can defend. As good a baseball player as he is, he’s even a better guy. That makes it more fun watching him be successful.”

The Bennington graduate was a starter at Louisiana-Monroe before transferring to UNO for the 2020 season. He started for the Mavs but couldn’t get untracked, hitting .196 in 14 games. But even last spring, Porter said it was just a matter of time before Prososki got rolling.

That time has been now.

“I’ve been able to buy into what the coaches are saying,” Prososki said. “Last year I tried to do my own thing, but this year I’ve bought into the player-development side.”

While the offense scored 38 runs against Western Illinois, UNO has gotten quality starts in five of its past six games. And closer Jacob Mohler, who had been sidelined by injury, threw a spotless ninth inning Sunday for his third save in his first appearance since March 20.

“It gives our bullpen a lot more confidence,” Porter said of Mohler’s return. “It’s great having someone who’s going to compete in those high-pressure innings.”

UNO and NDSU will play a doubleheader Friday then single games Saturday and Sunday.

A brief look at UNO baseball since 2010

Another great day for favorites in Major League Baseball

Another great day for favorites in Major League Baseball

Every player in UNO's lineup finished with at least one hit and one run scored.

UNO baseball started to pull away from Western Illinois when Masen Prososki hit a three-run home run in the fourth inning.

For the second day in a row, North Dakota State stunned UNO baseball with an eighth-inning rally as the Bison edged the Mavs. 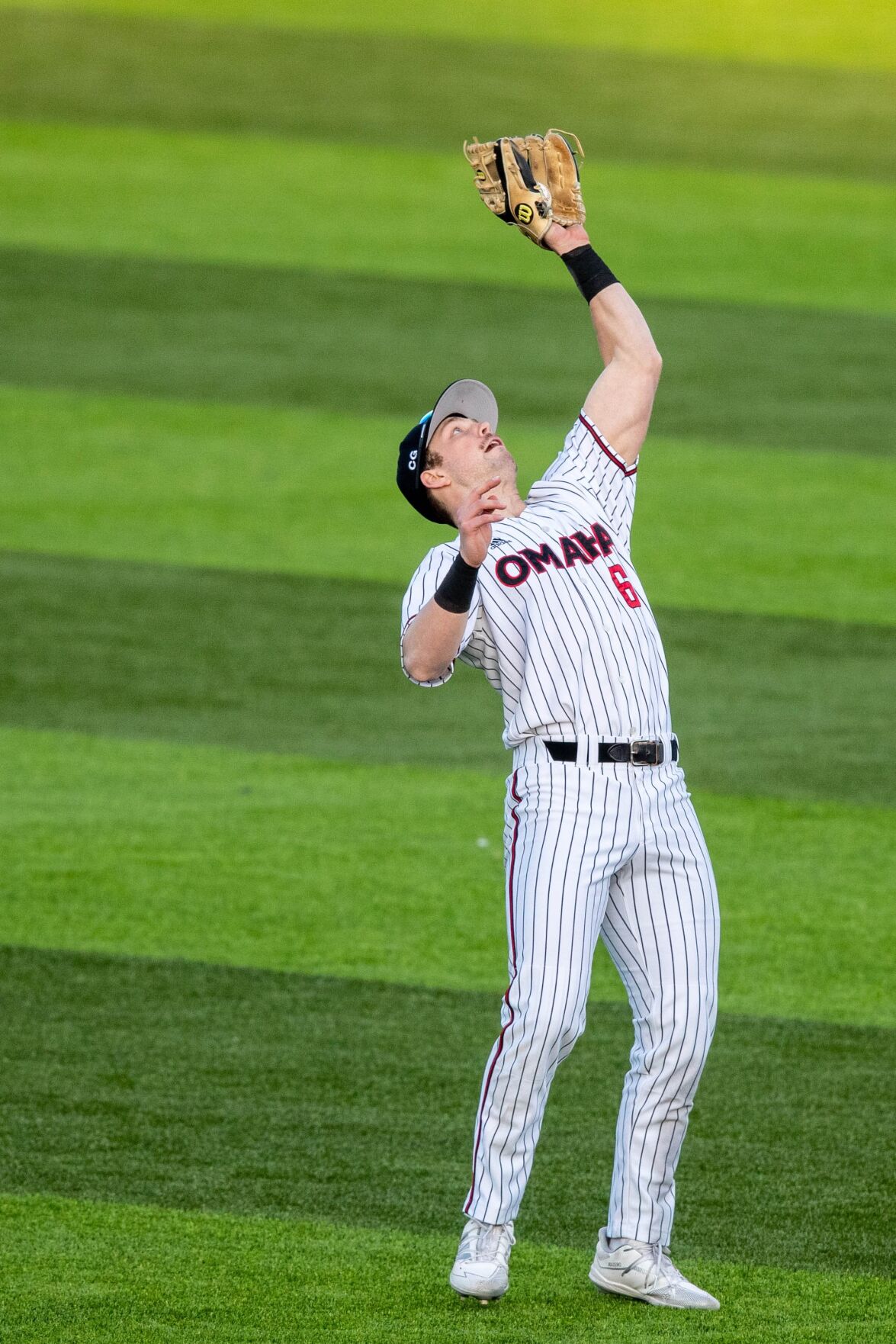 For the season, Masen Prososki leads the Mavs in steals (13) and is second behind Chris Esposito in home runs (4), RBIs (28) and slugging percentage (.492). 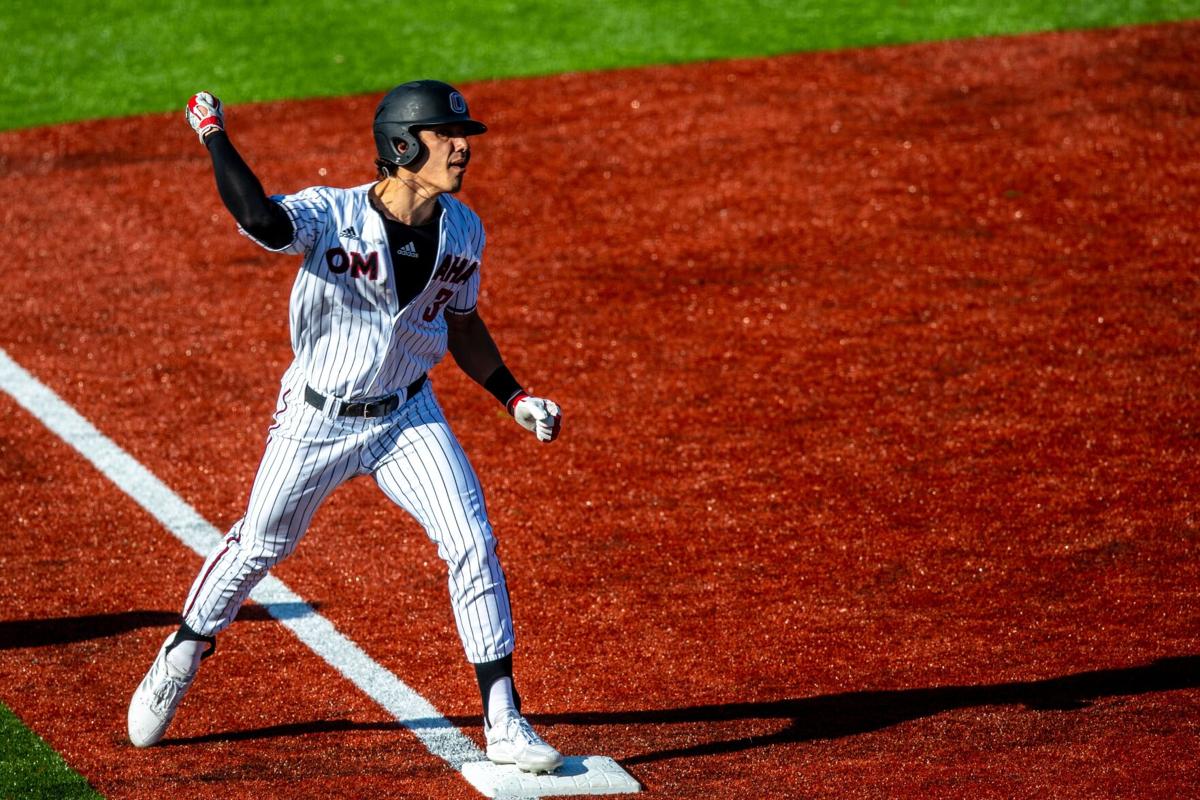 The Mavs reached the NCAA tournament in 2019 and were 10-4 when last season was canceled, but they hadn't won more than two games in a row this spring before sweeping three-game series from BYU and Western Illinois.