The junior right-hander tossed a three-hitter to lead Millard West to a 6-1 win over Bellevue West at the Class A state baseball tournament. The victory leaves the Wildcats as the only unbeaten team in the double-elimination event.

Novotny was in command from the start at Haymarket Park. He struck out seven and yielded just one fifth-inning run.

Millard West didn’t exactly have a big hitting night, either, though it managed to push across six runs on three hits. Three errors and eight walks by the Thunderbirds helped lead to their first tourney loss.

The victory also avenged the Wildcats’ setback against Bellevue West in the Metro Conference tournament final.

Millard West grabbed a 1-0 lead in the second inning. Avery Moore led off with a triple and came home on a sacrifice fly by Corbin Hawkins.

The Wildcats made it 3-0 in the fourth, scoring two runs on one hit. Three walks set up the inning as pinch-hitter Rice Whitaker drove home one run and a second scored on an error.

Bellevue West scored its only run in the fifth when Jaxon Jelkin doubled and eventually scored on a wild pitch.

Millard West extended its lead in the fifth on a bases-loaded walk to Hawkins and a run-scoring single by pinch-hitter Justin Deremer. The Wildcats added one more in the sixth on a sacrifice fly by Drew Borner.

Despite the three errors, Bellevue West also made two outstanding defensive plays. A diving stop by second baseman Jaden Holman prevented a run in the first, and a diving catch by center fielder Cam Madsen led to a scoreless third.

Millard West will play Lincoln East at 10 a.m. Wednesday, and Millard South will play Bellevue West at 1 p.m. Those games at Haymarket Park were moved up because of a threat of rain.

The Wildcats boosted their record to 27-11 while the Thunderbirds fell to 29-5.

Lincoln East defeated Papillion-La Vista South on Tuesday to eliminate the Titans from the Class A state baseball tournament.

Check out a preview of Wednesday's matchups at the Nebraska high school state baseball tournament.

The best high school baseball teams in Nebraska have been assembled to compete for state championships. Join us as we provide coverage of the games. 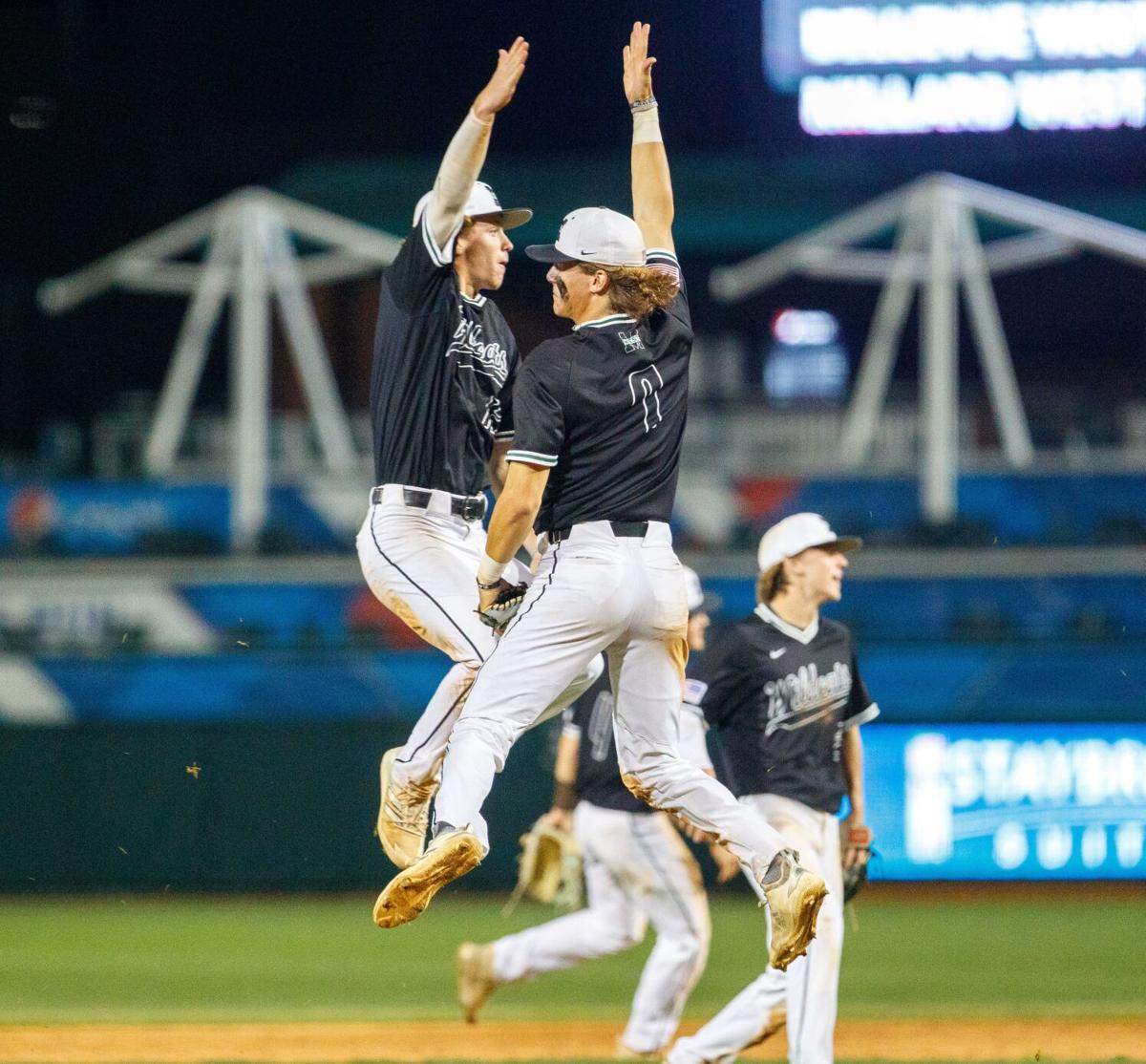 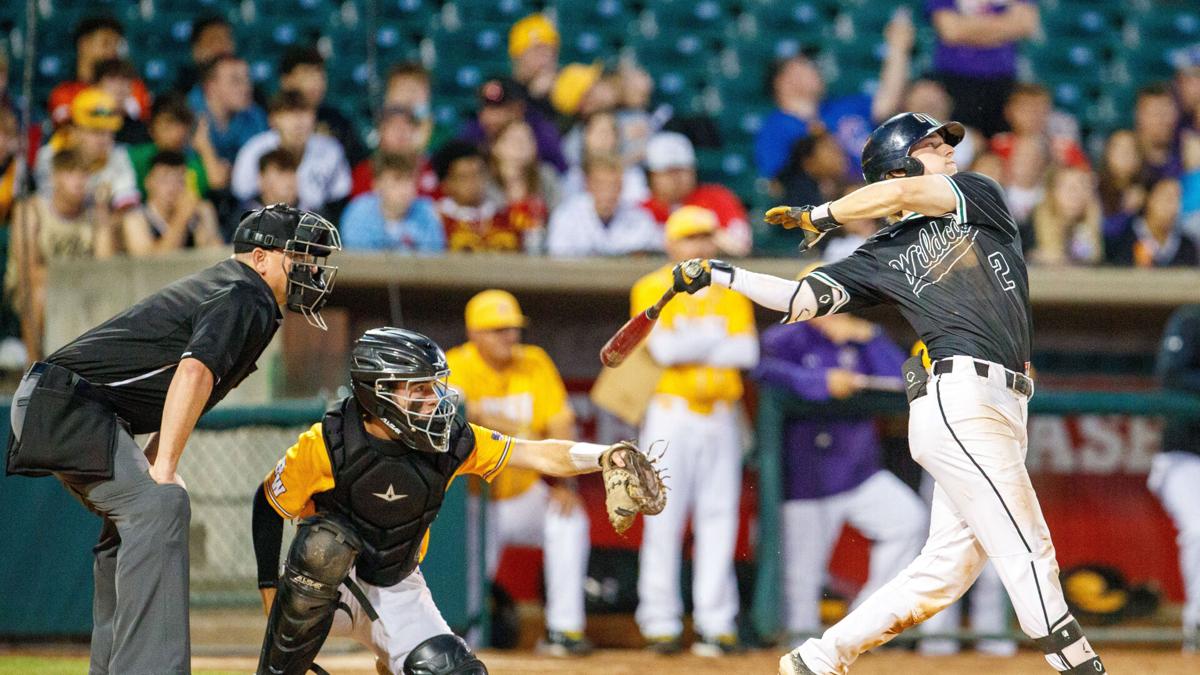 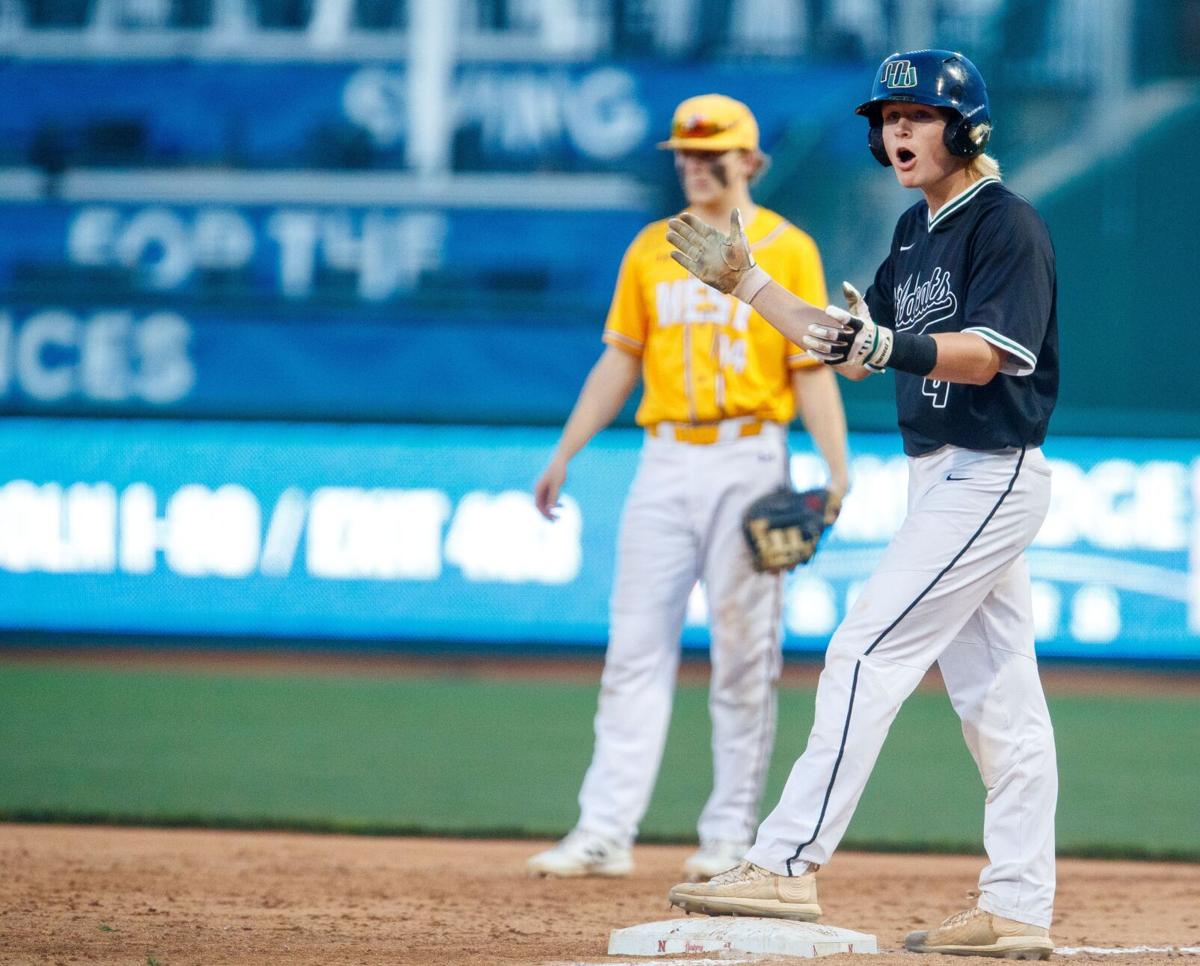