The SkyHawks led 12-9 after the first quarter and never looked back defeating Elkhorn 47-32.

1. Skutt senior Tyson Gordon is a known commodity for the SkyHawks.

He didn’t disappoint despite some early foul trouble. Gordon led the SkyHawks with 14 points, including two early 3-pointers in the first half to give the SkyHawks a comfortable lead.

2. Gordon has help scoring the ball in junior guard Charlie Fletcher. Fletcher, the team's leading scorer on the season with the 18 points per game finished the game with 11. It looks as though Fletcher is in the verge of a breakout season particularly offensively. He can score from all three levels and has good length on the defensive end. Junior post Luke Skar has developed nicely for Skutt. Skar is a physical presence in the post that can score with both hands around the rim.

3. Primarily a baseball player, Elkhorn junior Drew Christo very much so looks the part of a Division I athlete. The Nebraska baseball commit runs the floor well and has a nice touch on his jump shot. 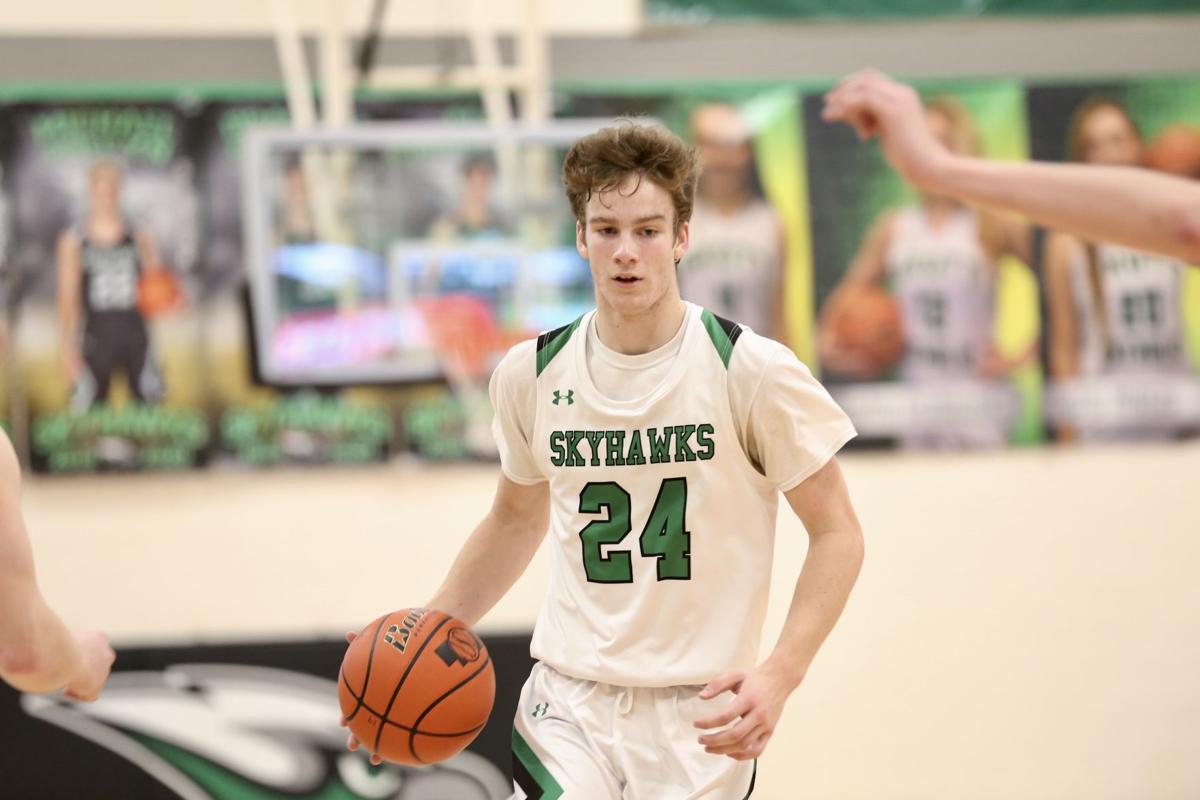 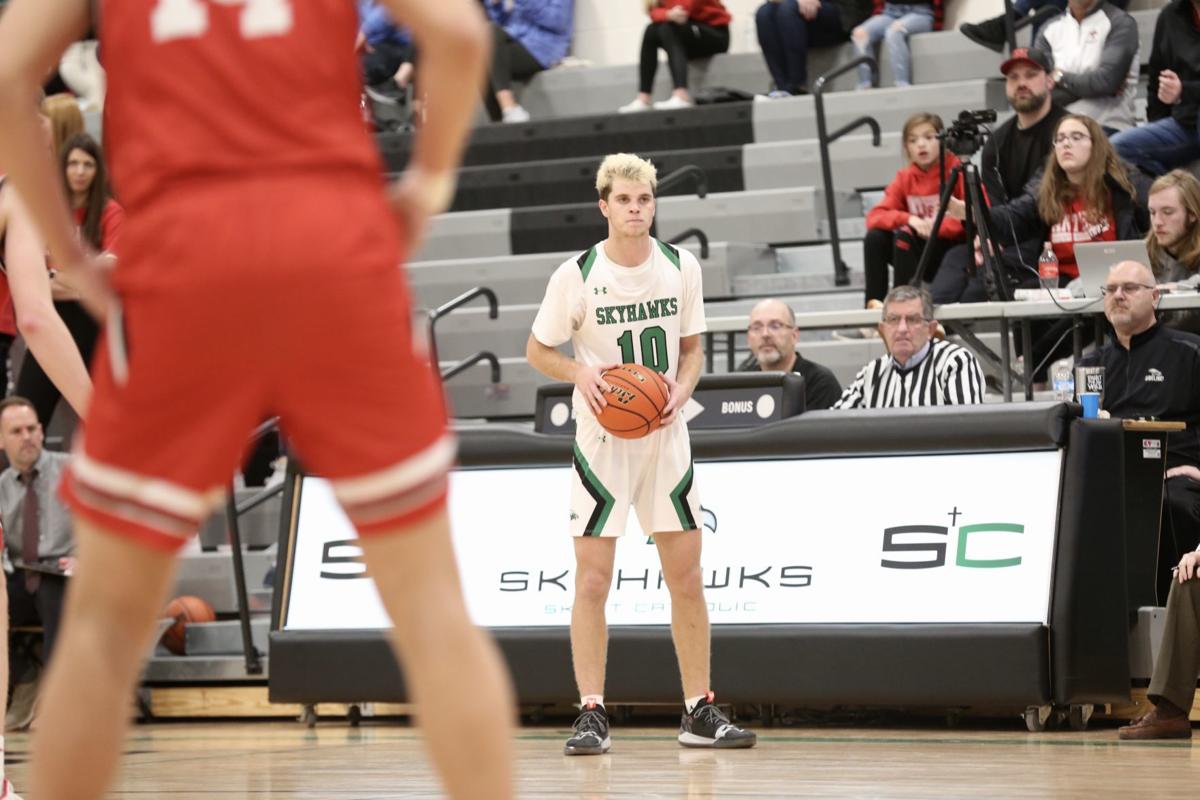 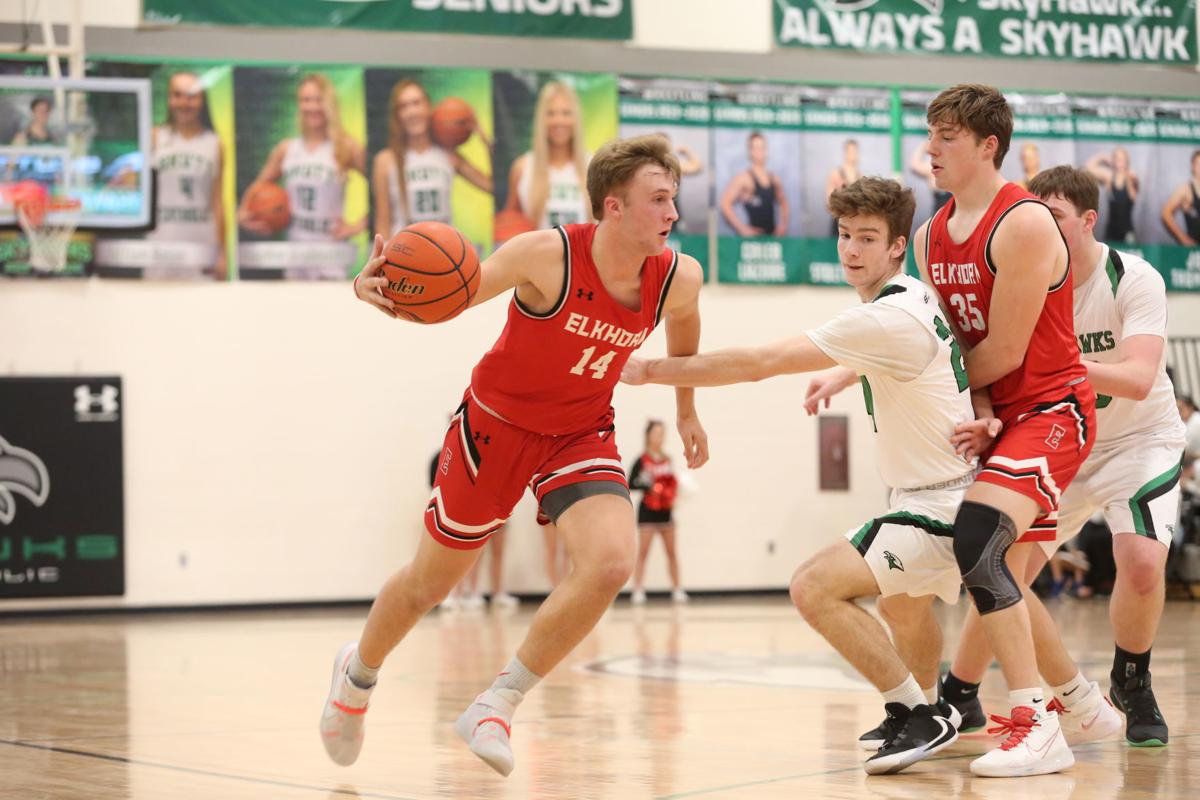 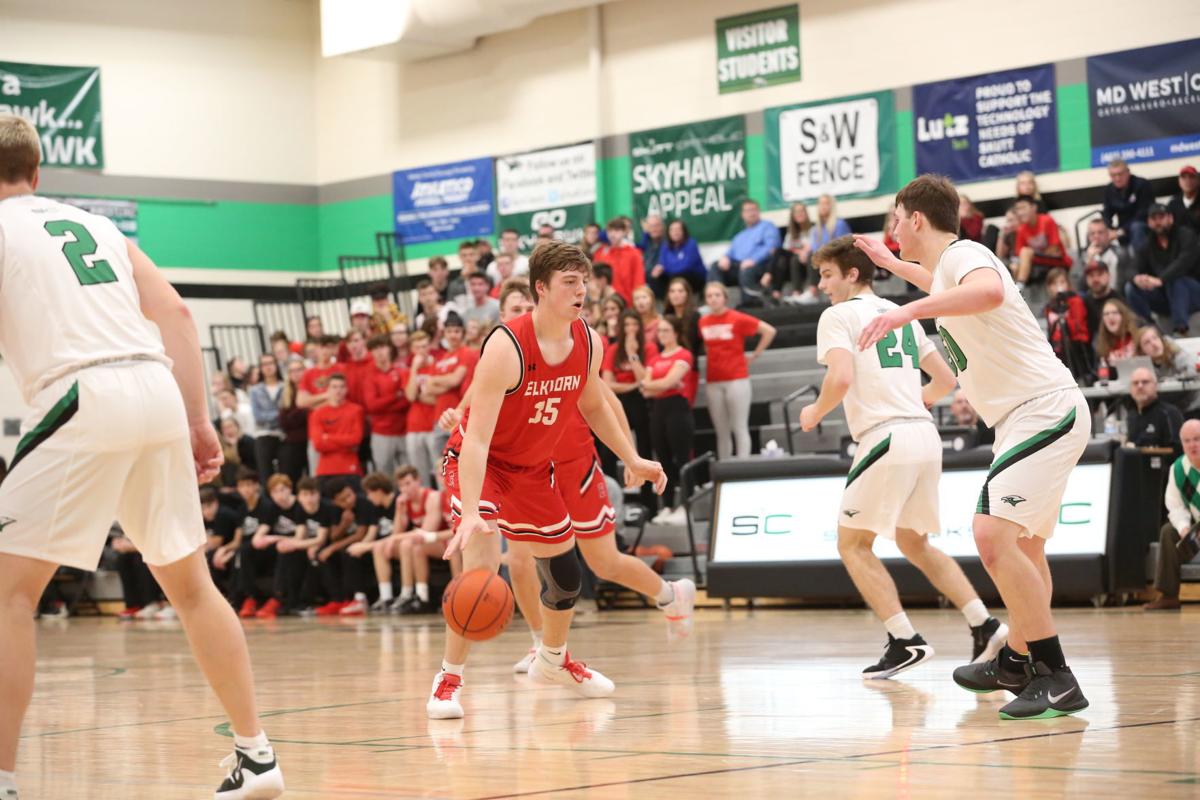 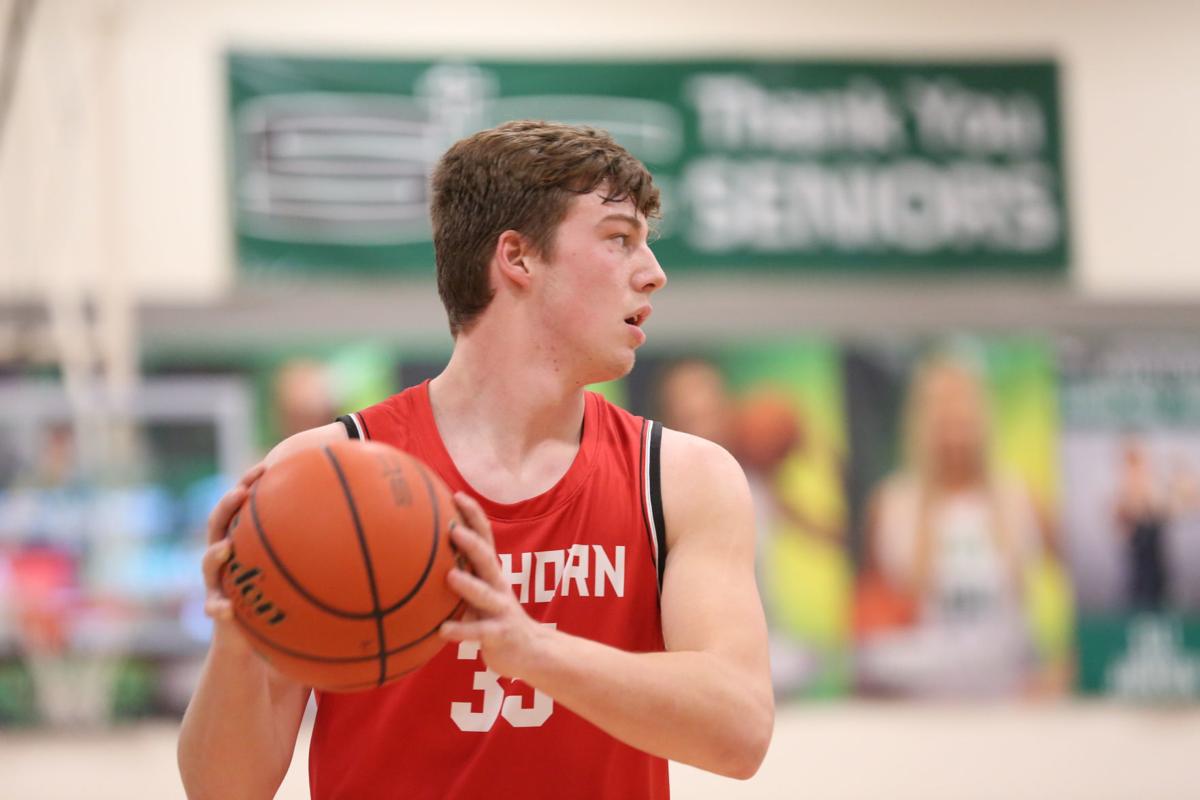 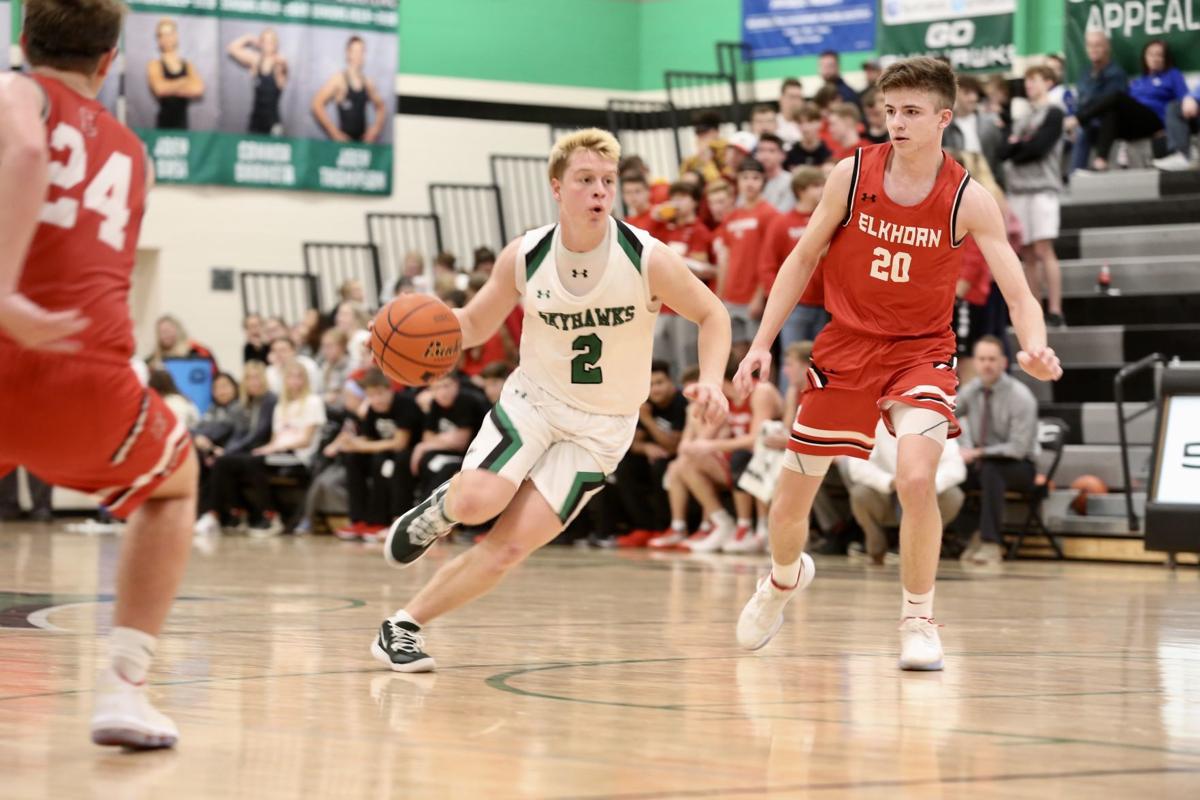 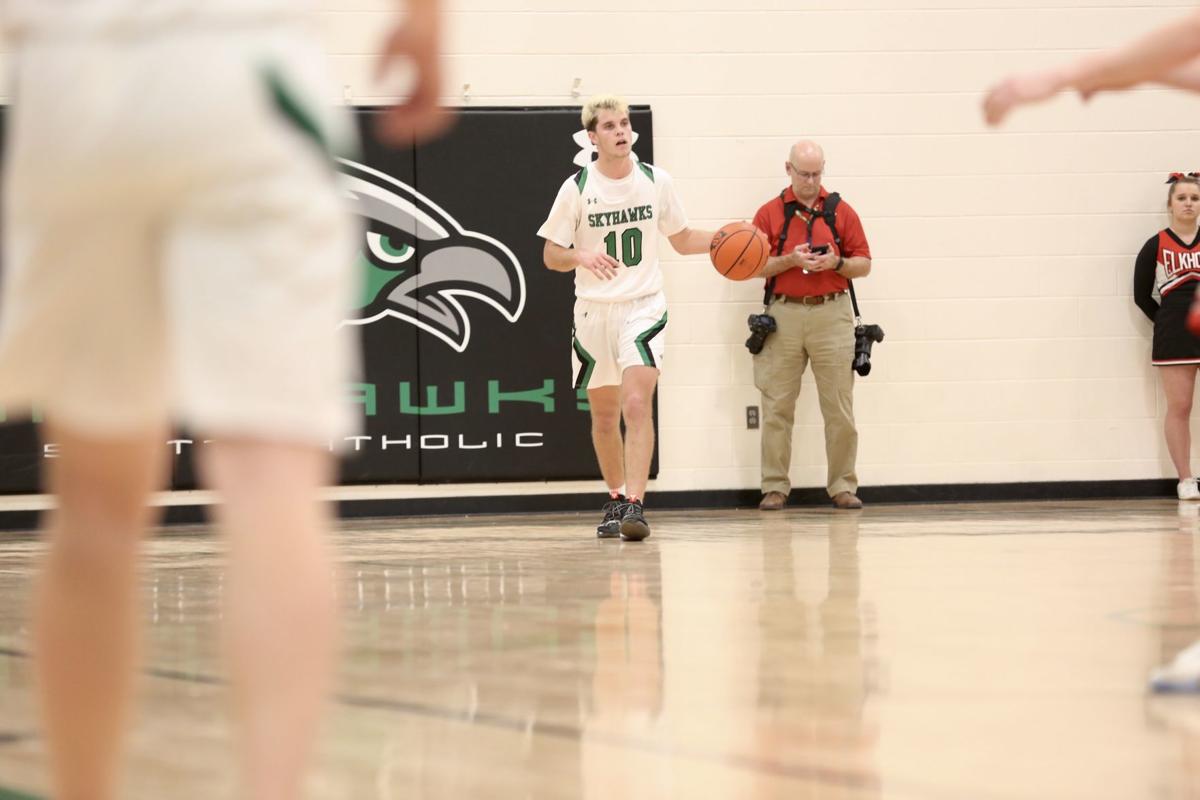 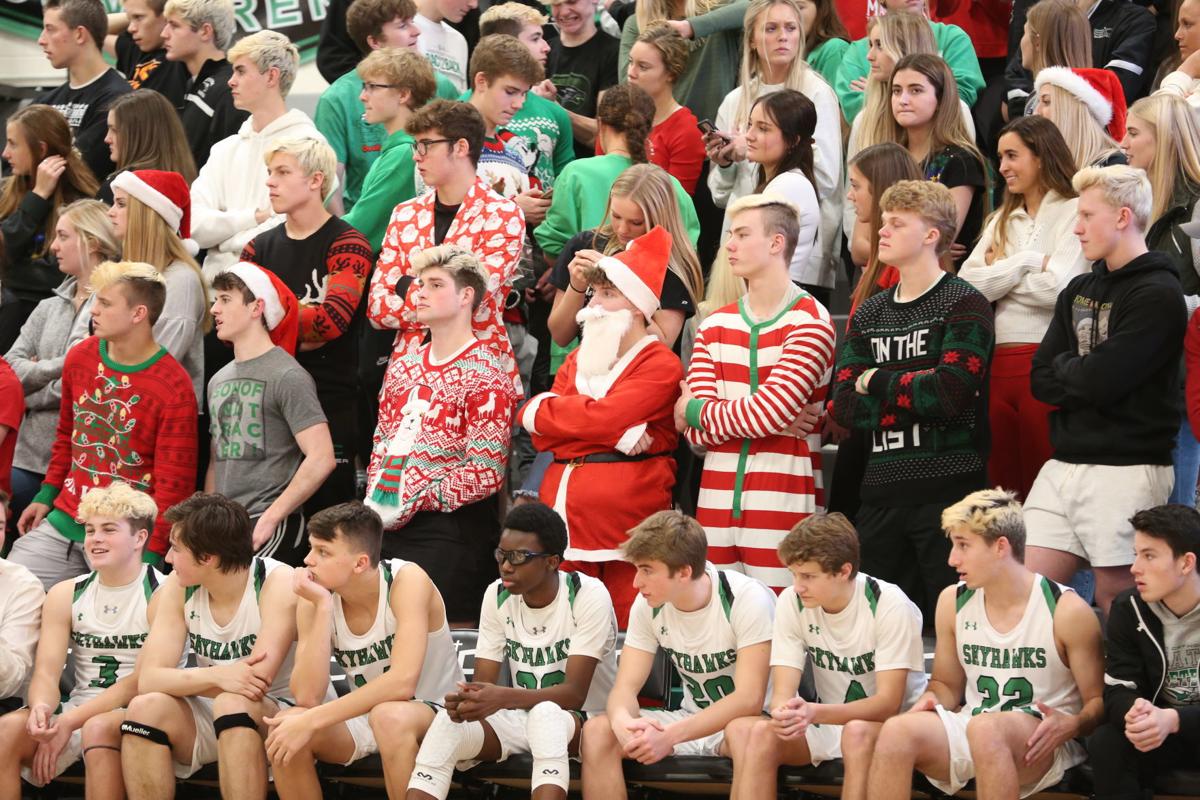 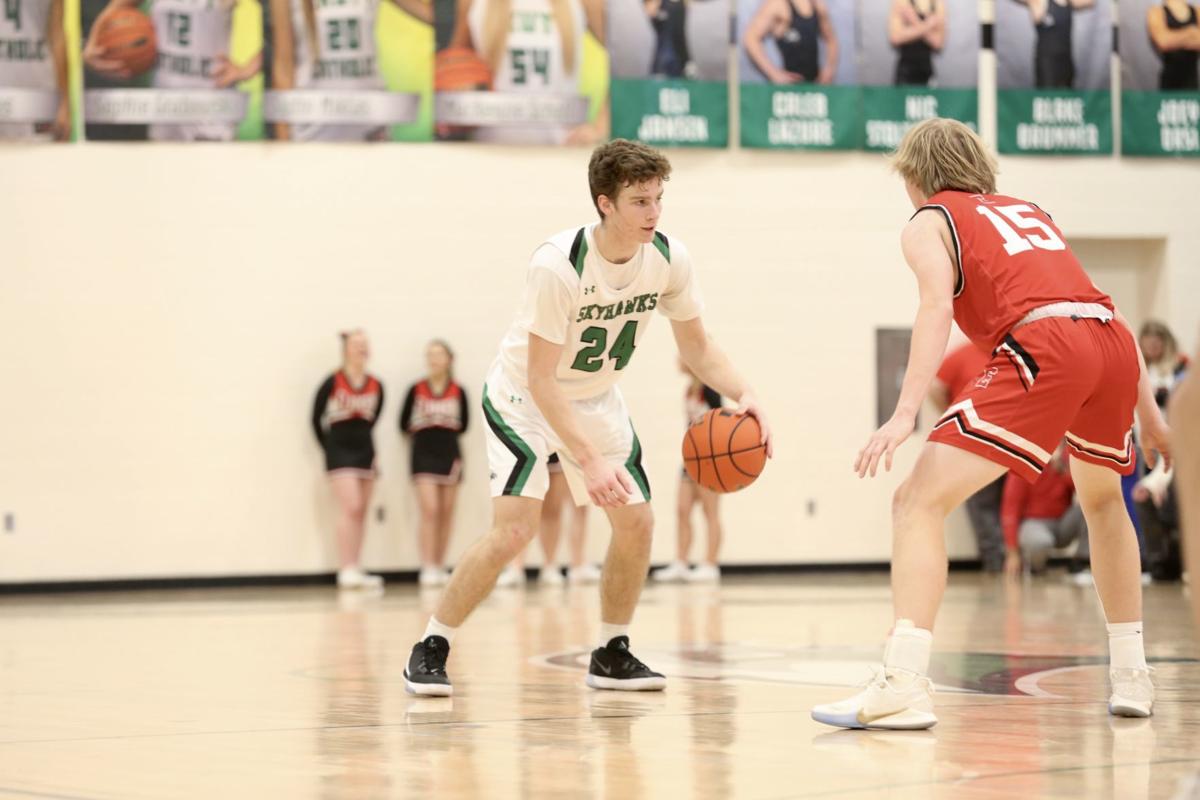 Pospisil: Metro tournament seedings may be shaken up after No. 1 and No. 2 teams suffer losses

To the Metro Conference coaches who on Sunday must seed next week’s Holiday Tournament, good luck after what happened Friday night.

High school sports schedule and notables as published in The World-Herald on Dec. 20.

The game finished 103-102 in regulation. How did that happen for Omaha Bryan and Fremont?

Omaha Bryan players danced in the locker room after the final buzzer. Fans, meanwhile, took pictures of the scoreboard to verify what they just witnessed.

Omaha Creighton Prep turned the lump of coal it took into the locker room Saturday night into a source of energy that powered the Junior Jays to an overtime victory over Lincoln North Star.

The 58th annual event will take place at Ralston Arena and will begin Dec. 27 with play-in games.

The top seeds for the Metro Conference’s boys basketball holiday tournament match the Top 10 ratings order for league teams. And neither side peeked.