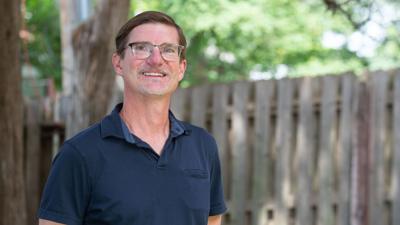 John Carlson considers himself a pretty patient person, but even the best get their nerves tested from time-to-time.

So it’s no accident that Carlson had to go into coach mode while taking his daughter for her first driving lesson last week.

A different sort of patience — the kind that comes with three decades as a coach — comes to fruition today for Carlson. After 22 years on the sideline for the Omaha Skutt girls soccer team, he is named The World-Herald’s girls coach of the year.

“I’m flattered, really,” Carlson said about the honor. “I learned how to read on The World-Herald. I’ve been reading it for almost 50 years. And I’m passionate about the game of soccer. To have those things come together is pretty special.”

His SkyHawks won the program’s eighth state title in May, capping a 20-1 season with a 2-1 win over Norris in the Class B final.

It was their 13th championship match appearance in 16 seasons.

“I’m fortunate,” Carlson said. “Skutt is such a great place to work. The families and administrative support are just second to none.

Carlson’s coaching career began at Lincoln Pius X before soccer was even a sanctioned sport in Nebraska. He was the head coach at Elkhorn Mount Michael for three seasons, then took the Omaha Roncalli girls to the 1997 state final in his second year with the Crimson Pride.

There were also stints in the college game — as the Nebraska Wesleyan men’s coach and at the College of St. Mary coaching women.

But it was at Skutt where he found home, and a dynasty soon followed.

No Class B program has more state soccer titles than the SkyHawks’ eight. They’ve lost only one conference match in 16 years.

Ironically enough, it was that 2005 group that Carlson said helped take Skutt to a new level. After reaching the state finals for the first time in program history, the SkyHawks found themselves up against a nationally-ranked Lincoln Pius X group.

“We came out, and it was 5-0 about 12 minutes into the game,” Carlson said, admitting there’s a little cringe that comes with that story.

“But that game kind of set the tone, to experience that stage. We said ‘If we get a chance to play this team again, we’re going to shock the world.’”

They got that opportunity the following season, and made the most of it. Carlson and company avenged the loss to Pius with a 2-1 win in the championship round.

“When you talk about that foundation,” he said, “they helped build the foundation.”

This year’s edition of Skutt soccer may go down as the most dominant. The SkyHawks outscored opponents 102-5, a tally that included both a new single-season individual goal scoring record and 16 shutouts.

After falling in back-to-back state finals, and losing the 2020 season because of the pandemic, Carlson said he could sense something special was building.

“It was just a group that I knew wasn’t going to lose,” he said. “I thought this year’s defense was one of the best in state history.”

Having star players always helps, and Carlson has coached plenty. Among them are former Nebraska players Stacey Bartels and Mayme Conroy, both of whom returned to Skutt as assistant coaches.

It’s the kind of family atmosphere that Carlson said has been most proud of during more than two decades at Skutt.

“My assistant coach has a young daughter who hangs out at practice and games,” Carlson said. “I told her, ‘Just having these girls around your daughter is really going to shape her life because I know how it shaped my daughters’ lives.’ They see how great players and great student athletes act.

“Selfishly, as a father, that’s been the best part of this whole thing.”

Get more from Nick Rubek

What was the craziest story in sports yesterday?

Will we see Max Scherzer traded?

Will we see Max Scherzer traded?

How may players on the Cubs will be traded before the deadline?

How may players on the Cubs will be traded before the deadline?

For taking Millard North to their first state basketball title, Tim Cannon is The World-Herald Nebraska boys coach of the year.

Falls City Sacred Heart was short on seniors this year, but the Irish pulled off their first outright Class D All-Sports Award since 2014.

Omaha Skutt, which won state championships in five team sports, takes the Class B All-Sports title for the third consecutive year and the 12th time in the last 17 years. 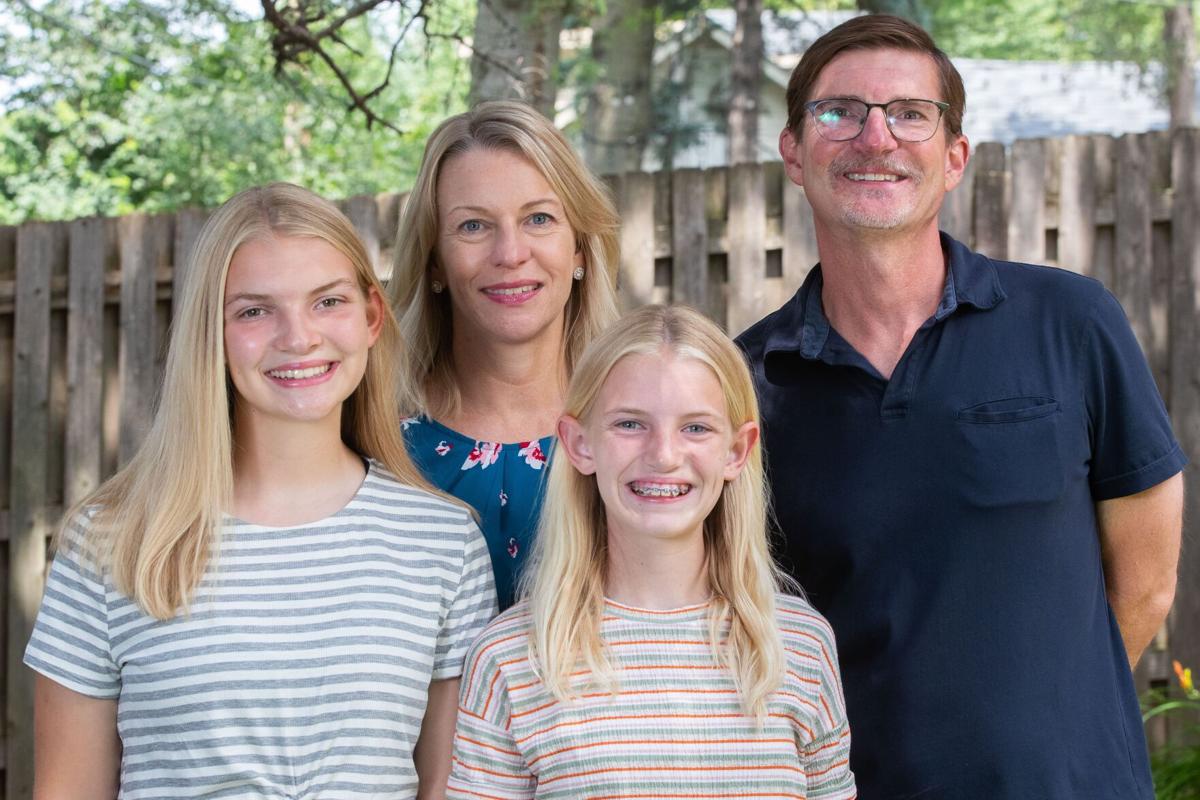 It’s the kind of family atmosphere that coach John Carlson said has been most proud of during more than two decades at Omaha Skutt. Above, he poses with his wife Diane and daughters Ann, left, and Kate at his home in Omaha. 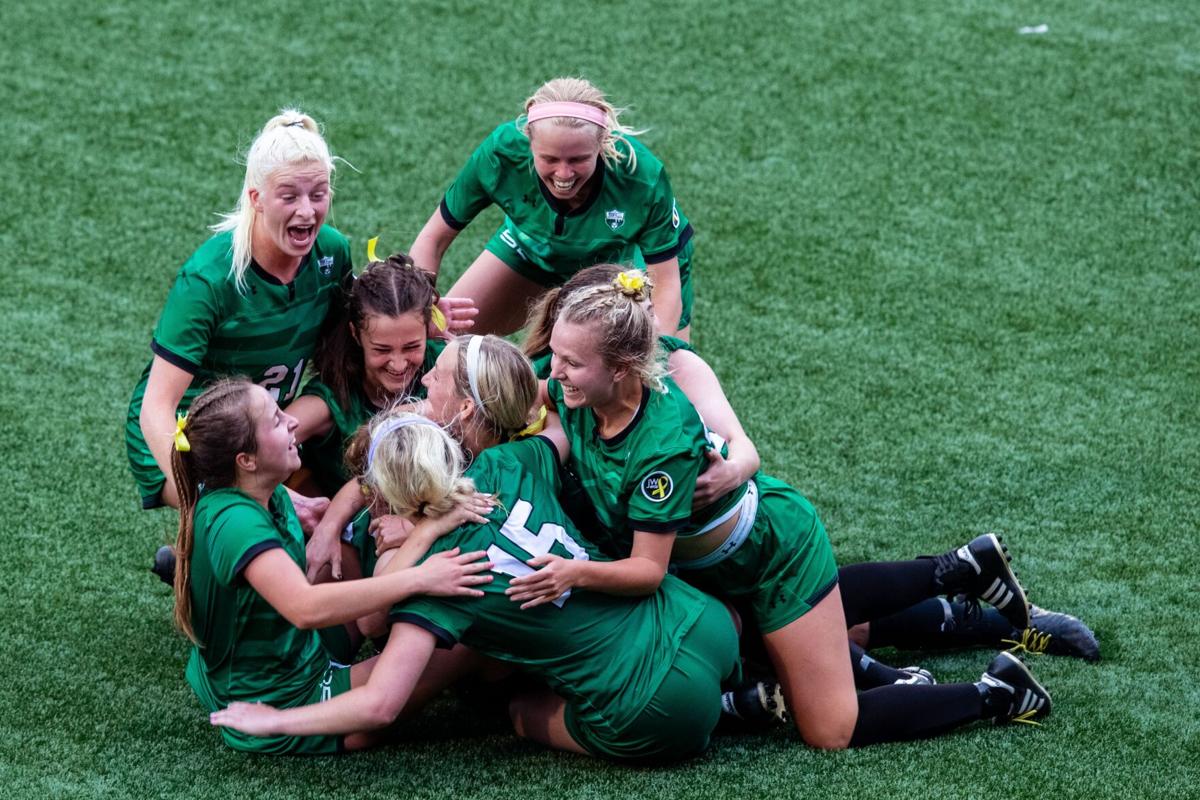 Omaha Skutt celebrates their win over Norris during the 2021 Nebraska high school state soccer tournament. The win gave the program its eighth state title, and it was the SkyHawks 13th championship match appearance in 16 seasons. 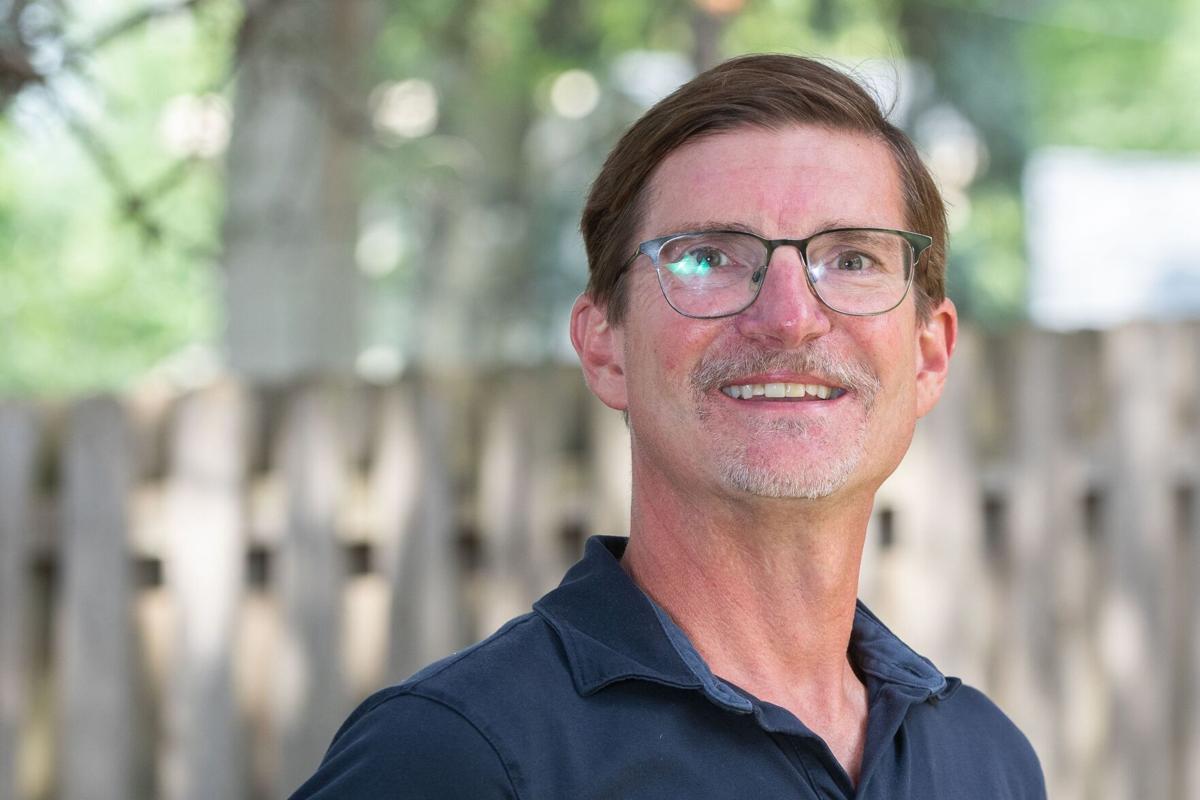 After 22 years on the sideline for the Omaha Skutt girls soccer team, John Carlson is named The World-Herald’s girls coach of the year.