No doubt now. Millard South is the state’s best team.

Whatever the halftime speech was by the Patriot defensive coaches, it worked.

No. 2 Millard South held No. 1 Bellevue West scoreless in the second half until the final four minutes for a 42-28 win.

Ahead 28-21 after a first half when teams combining for 761 yards, the Patriots scored with 14 seconds left in the third quarter on a 2-yard keeper by Gage Stenger and gained their only three-touchdown lead on Christian Nash’s third long touchdown of the game.

Millard South’s touchdowns were 16- and 65-yard runs by Nash, who had 120 yards in the first 24 minutes; a 70-yard pass play from Stenger to Jake Gassaway; and a 60-yard breakaway by Stenger, the Kansas State pledge, who made an across-the-field cutback and dived past the last man across the goal line.

Bellevue West, which never led, did its scoring through the air. LJ Richardson went 76 yards with a shovel pass from Daniel Kaelin that the all-state running back had to control before taking off. The Thunderbirds also scored on a 67-yarder to Oklahoma pledge Kaden Helms from Luke Johannsen and a 53-yard sprint-option pass to sophomore Dae’Vonn Hall, also from Johannsen.

Millard South opened the game by stopping the Thunderbirds on downs at the Patriots 25.

The Patriots punted once and missed field goals of 31 and 29 yards by power-legged Simon McClannon, the latter an untimed down at the end of the first half after Bellevue West was flagged for roughing the passer on a 36-yard catch by junior Brock Murtaugh.

Papillion-La Vista South (1-2) at Class A No. 2 Omaha Westside (3-0), 7 p.m.: Westside better not go asleep on the Titans, not after Papillion-La Vista got the jump on the Warriors last week before they settled down for a 31-28 win. The Titans staged an 18-point comeback on then-No. 6 Lincoln East.

Omaha North (0-3) at No. 7 Omaha Burke (2-1), 7 p.m.: North is still intact after the meat-grinder start of playing No. 4 Lincoln Southeast, Westside and Lincoln Southwest coming off not having a 2020 season. Burke’s win over Kearney in Week 2 looks even better after Kearney’s blowout of North Platte. TV: Cox 13

Gross coach Tom Van Haute said four screws and a rod were put into the leg.

Check out the Nebraska high school football scores from Sept. 16.

Check out the Nebraska high school softball scores from Sept. 16.

Check out the Nebraska high school volleyball scores from Sept. 16.

Are you ready for another night of Nebraska high school football? We've got you covered for the best local games and live updates from throughout the state. 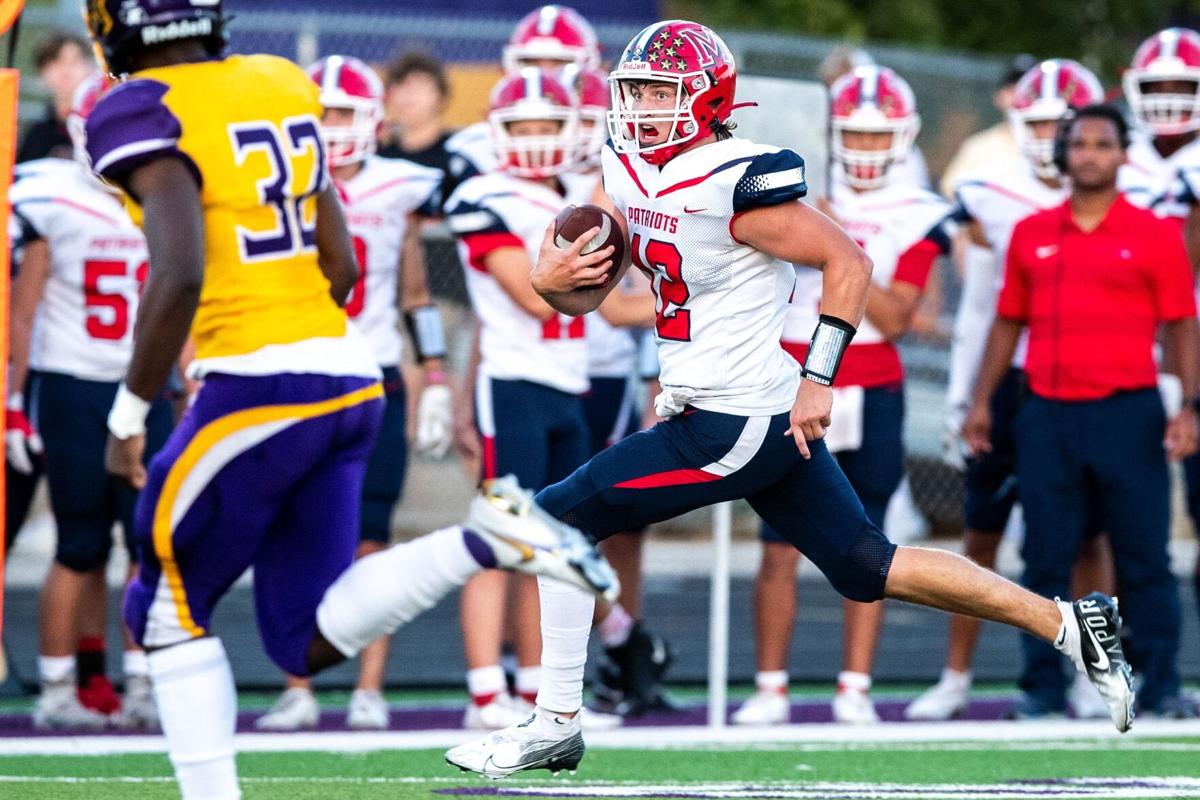 Gage Stenger scored on runs of 2 and 60 yards to go with a 70-yard TD pass for Millard South. 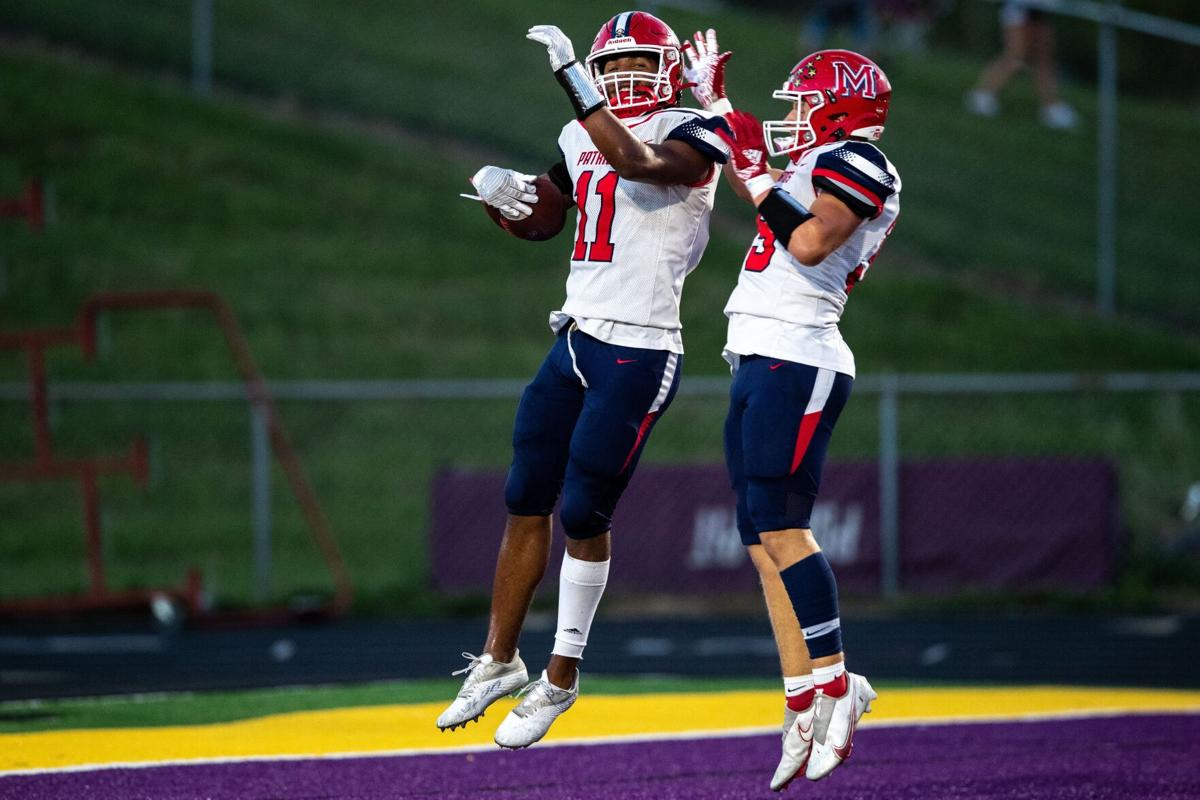