The rest of the basketball world knew Friday that Sallis committed to the Bulldogs.

And when the five-star recruit from Millard North gets to the Spokane, Washington, school — which is undefeated, ranked No. 1 and plays Creighton on Sunday in the Sweet 16 — he intends to fight to be in the lineup.

“They’ve told me that the spot is there. I just need to go get it,” Sallis said. “They haven’t guaranteed me anything or anything of that sort. But I know when I get there I have to work to play a lot.”

Gonzaga’s ranking, style of play and recruiting effort all entered into his decision, which Sallis said was not made until Monday.

“I was still unsure about everything,” he said. “It was just hard. With Gonzaga’s great season, they’ve been looking really good, and I looked at everything. So it just made sense.”

He said it came down to Gonzaga over Creighton, UCLA and Kentucky. His other announced finalists were Iowa State, Kansas, North Carolina and Oregon. Sallis said he’d be contacting those schools later Friday.

“They play fast,” he said. “They let the guards go and then they have great bigs.”

Gonzaga and Nebraska, the latter falling off his list when he narrowed it to 12 schools, were the only ones he officially visited. He went to Spokane during the middle of the 2019-20 season — before the pandemic severely limited recruiting and cut off official campus visits — and developed an immediate bond with coach Mark Few and his staff.

Sallis said his link to the Bulldogs began when his father, Trevis Sallis, sent them video highlights early in his junior year. Father and son liked watching Gonzaga play on television.

“They say if Tommy comes to your school, they’re really serious,” Millard North coach Tim Cannon said. “Tommy would tell Hunter, ‘I watched your game film and you need to do this better.’ He would get on him, which I appreciated.”

For his announcement, which was released first to ESPN, Sallis read a short acknowledgment speech before a video played on Millard North’s display boards. It ended with the Gonzaga logo popping up.

At that moment, Sallis revealed a Gonzaga T-shirt that was under a green warmup top and put on a Gonzaga ball cap. The rest of his family displayed their Bulldog gear, too.

Sallis is the most-recruited Nebraska high school boys basketball player, with only Mike McGee from Omaha North in 1977 rivaling him. McGee went on to set records at Michigan and had a long NBA career.

The returning All-Nebraska player has been named to the Naismith All-America second team, chosen on Thursday night to the USA Junior National Select Team for the 2021 Nike Hoop Summit, and made the McDonald’s All-America team. Because of the pandemic, the McDonald’s and Nike games will not be played.

Omaha Benson's Marcus Shakeer had 31 points and was the MVP of the winning team at the Boost Mobile Metro boys basketball all-star game.

Shatel: Can undefeated Gonzaga go where few have been? It has to go through Omaha — again

Yes, Gonzaga looks every part of the best team in this year’s NCAA tourney. The Bulldogs have played like the best team all season. But Creighton is no slouch, writes Tom Shatel.

The Omaha Skutt swept a pair of ranked opponents en route to the title of the St. Ignatius Cup at Creighton Prep.

Kaden Helms told Nebraska coach Scott Frost weeks ago that he was no longer considering the Huskers. Here's why.

Papillion-La Vista assistant Cody Trofholz will be the new girls basketball head coach for the Monarchs.

Millard North's Hunter Sallis, who committed to Gonzaga last week, will play in the Allen Iverson Roundball Classic, a national all-star game taking place in Memphis in May.

Millard North's Hunter Sallis has been named for the second time to a prep All-America second team. This time by Sports Illustrated. 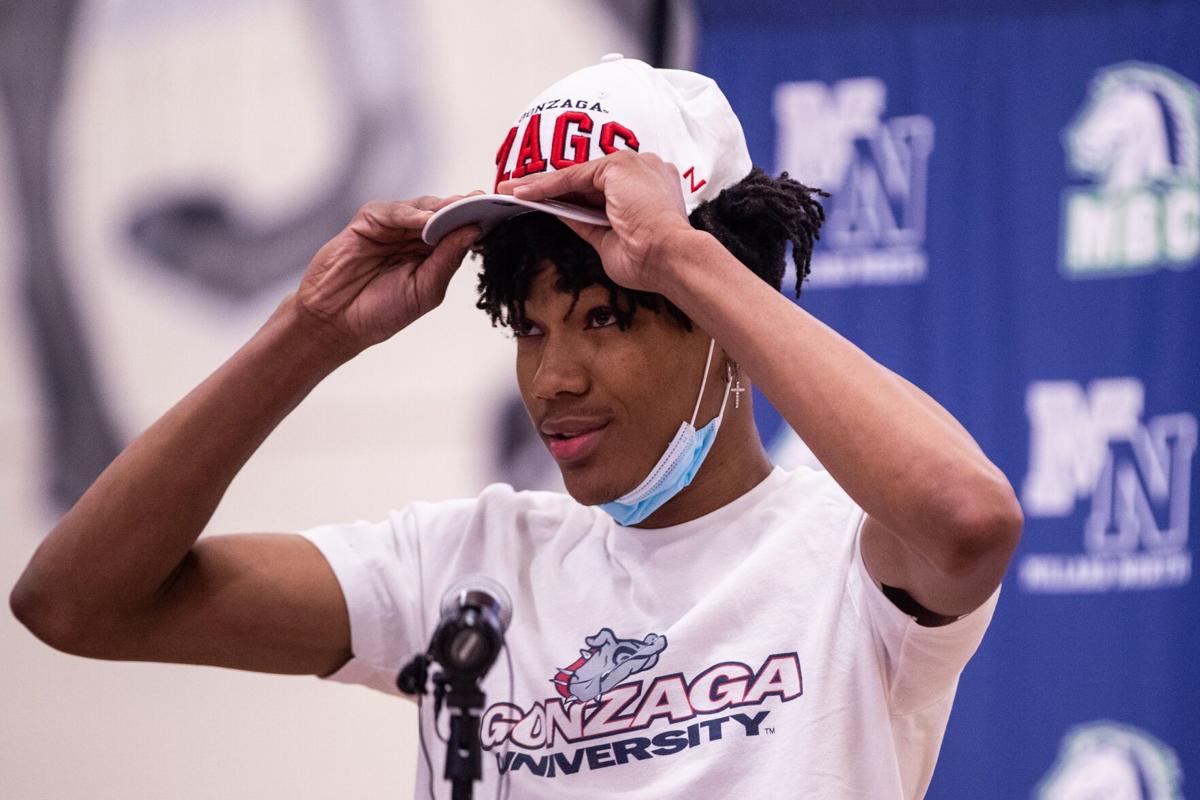 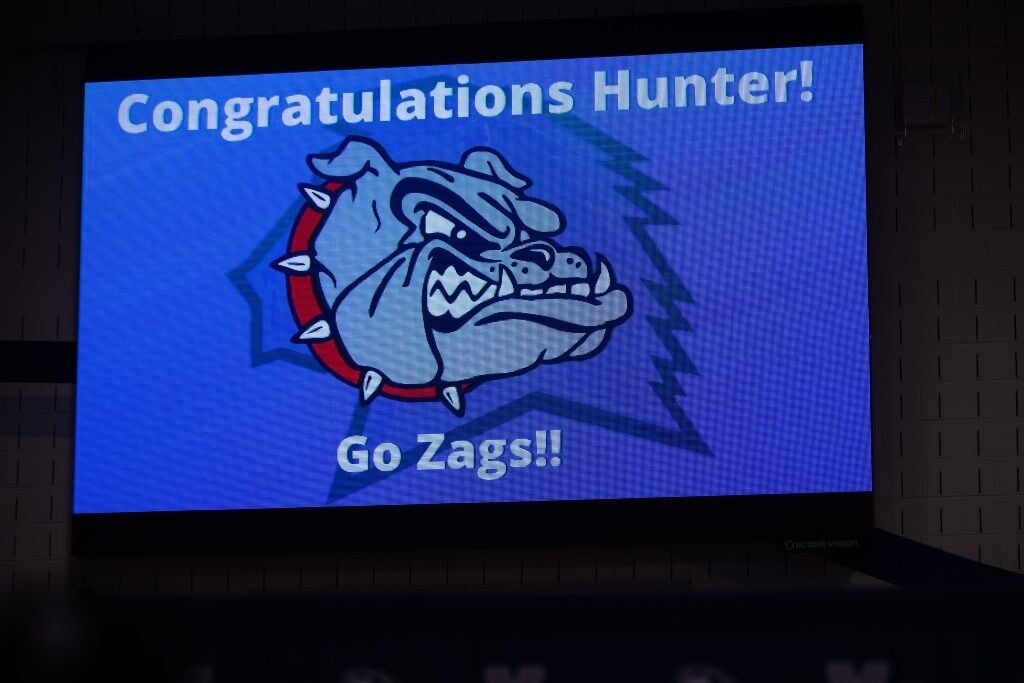 A video played during Hunter Sallis' commitment ceremony, and at the end, the Gonzaga logo flashed on the screen to signal Sallis' decision.