FAYETTEVILLE, Ark. — After the last bus ride of his college baseball career Tuesday, Mojo Hagge headed for a lake. Time to relax and get away from everything for a little while.

If anyone is due some downtime, it’s Hagge, a five-year Nebraska starting outfielder who became public enemy No. 1 in Baum-Walker Stadium last weekend. He drew loud boos from the sellout crowd of 11,000-plus every time he stepped to the plate. Whenever he trotted out to left field, jeers rained down on him from the Hog Pen — Arkansas’ general-admission section packed with fans in lawn chairs and on bleachers.

The Omaha Skutt grad was an unlikely target, a likeable player with a memorable name known for spectacular defensive moments. One story floating around the ballpark and on social media was that Hagge flipped off an Arkansas fan before NU’s game against NJIT early Sunday afternoon.

The story took on a life of its own for Razorback fans, many of whom are known for researching opponents in order to personalize their heckling. They identified Hagge’s family and fiancé in the stands. One red-faced fan screamed to ask if the No. 39 on his jersey represented his age or his height.

Security was notified and issued a warning to Hog Pen fans: Anyone who makes things personal would be escorted from the park. That stirred up more boos, with the P.A. announcer seemingly playing to the crowd when announcing Hagge’s name during the game. An Arkansas writer in the press box opined that Hagge wouldn’t be tough enough to make it in the SEC.

The atmosphere inside the Hogs’ lavish home was as hostile as any Nebraska has seen in recent memory. Sheer numbers and the high stakes of a regional final contributed. So did alcohol, with beer available inside the park and many fans in the Pen lugging in entire coolers of drinks.

This wasn’t Penn State on a Sunday morning in April. It wasn’t Baylor on Valentine’s Day. It wasn’t even the Oklahoma State regional in 2019, when upwards of 5,000 Cowboy fans rooted against Nebraska.

“We kind of embraced it,” NU starting pitcher Cade Povich said. “With all the stuff that was going on, we just took it out there and decided we were going to be that team that is going to make the upset happen. It’s just unfortunate that it didn’t happen.”

Arkansas fans adopted fourth seed NJIT, high-fiving the Highlanders when they mingled in the Hog Pen after their games. That feeling didn’t extend to the red-clad road team that found success at a place where the Razorbacks had been 106-19 (.848) the last three years entering the regional.

The Huskers weren’t at home, but they helped themselves to the fridge and snooped through the medicine cabinet with how they played. The Hogs took umbrage.

“I think that they came in here and they were a little comfortable — more comfortable than I wanted them to be,” Arkansas coach Dave Van Horn said.

Added Nebraska coach Will Bolt: “There are not many environments that are going to be tougher to play in than this one. … What they’ve shown all year long is they’re not going to get rattled by much. I’m awfully proud of them.”

In the end, a gassed Nebraska bullpen and the Hogs’ prodigious power won Monday and pushed the national-title favorites into a super regional.

But the Huskers didn’t shy away from the moment. They attacked it — leaning into their villain role with the black jerseys they wore in the finale — and kept Arkansas fans muttering into the eighth inning Monday. Arkansas media even wondered aloud if the Hogs deserved to advance.

And Hagge? He walked off the field for the last time sharing hugs with teammates and congratulating the opponent. Memories like last weekend are why he came back for the extra season before transitioning into a full-time job using his degree in civil engineering.

The 23-year-old didn’t ask to be a target. But he said in many ways it’s a preview of what’s to come for Nebraska if it continues its winning ways into the future.

“We basically proved that Husker baseball is ready to compete moving forward,” Hagge said. “This is going to become the standard.”

Shatel: Hanging with No. 1 Arkansas through eight innings is a win for Nebraska

The Arkansas coach who took Nebraska to the College World Series twice in the early 2000s praised NU’s effort after Monday’s game. Certainly, he said, they didn't look like an ordinary No. 2 seed.

The 2021 Nebraska Athletic Hall of Fame class could be known as the class of "firsts." It includes Therese Alshammar, Jordan Burroughs, Bob Cerv, Kelsey Griffin, Larry Jacobson and Cathy Noth.

Husker baseball has momentum. Will Bolt just has to keep that needle 'pointing up'

Nebraska baseball gained a lot of recognition after coming within a few innings of reaching a super regional. Now the challenge facing coach Will Bolt is to keep that momentum rolling into 2022.

Nebraska baseball coach Will Bolt, who in his first full season led the Huskers to a Big Ten title, appears headed for a pay raise, according to Husker Athletic Director Bill Moos. 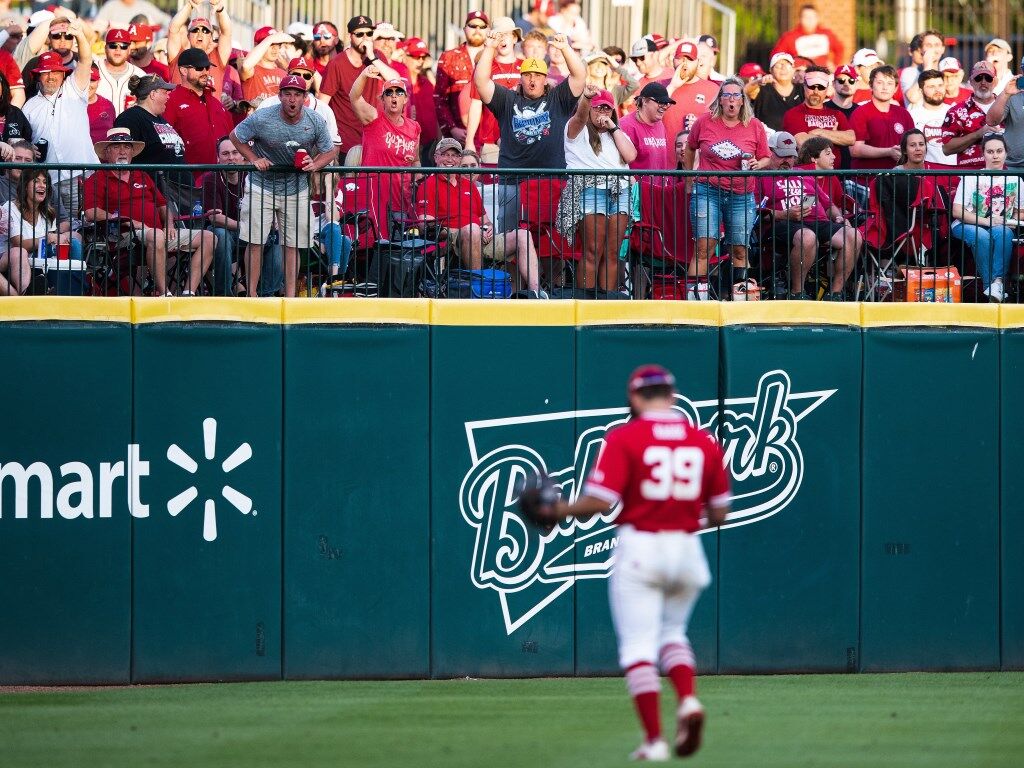 Arkansas fans in the Hog Pen boo Mojo Hagge as the Husker senior took the field Sunday. Hagge was the target of persistent heckling throughout the regional. 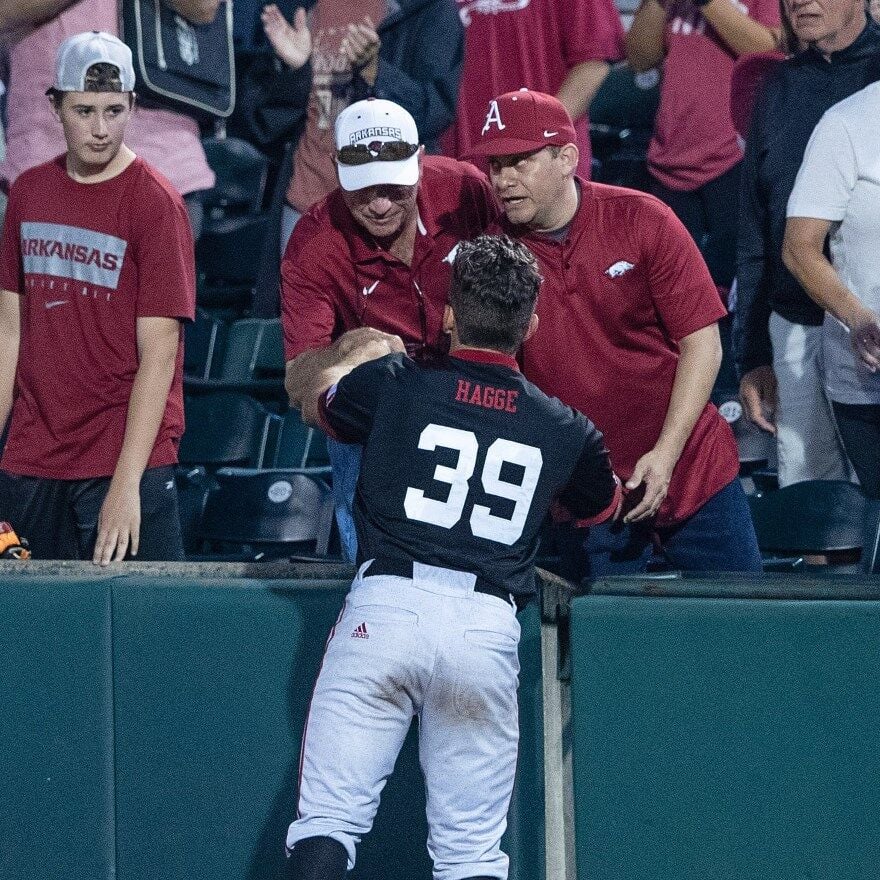