According to a recent report from USA Today, the league had nearly $759 million in revenue for the 2018 fiscal year. That’s the first year of the Big Ten’s new TV deal kicking in, and that figure dwarfs the Big Ten’s revenue from fiscal year 2017, which was $512.9 million.

No conference, according to the report, has ever made more.

Not the SEC, which made $660 million in revenue for fiscal year 2018. Not the Big 12, which made $374 million for its 10-team league. (Texas has its own sweet side deals that helped break up the league, as you may recall.)

Nebraska, along with 11 other Big Ten schools with a full share, got north of $50 million in its Big Ten payout.

As one of the few athletic departments nationwide that doesn’t need money from the academic side of its institution — in fact, Nebraska’s athletic department provides money for academic scholarships — NU was never in desperate need of such a payout. But the extra money won’t hurt for salaries, facilities and student-athlete amenities. Nebraska already offers full scholarship money for any incoming student-athlete who’s a part of the summer bridge program before their freshman year. The NCAA allows it and NU takes advantage.

But it’s a real boon to the schools in the conference that don’t enjoy Nebraska’s broad fan support. Northwestern is more of a darling among national media than it is among fans in Chicago, but it gets that $50 million-plus just as Nebraska, Ohio State and Michigan do. That’s $20 million more per year than Washington State was projected to get by its own officials in the Pac-12 this year.

Over time, this money gap between the Big Ten and other leagues not named the SEC will accumulate. The league’s recruiting profile is already way up, and Northwestern and Purdue are retaining coaches that, a decade ago, would have been hard to keep.

At Nebraska, it may eventually help fund a massive, bordering-on-needed overhaul of football facilities that would include a stand-alone building that features best-of-the-best amenities. NU Athletic Director Bill Moos built one of those at Washington State. He has hinted at hoping to build one here, provided the money was there and the University of Nebraska Board of Regents approved.

As it is, the more money that comes in, the more flexibility there is for every school — including Nebraska. 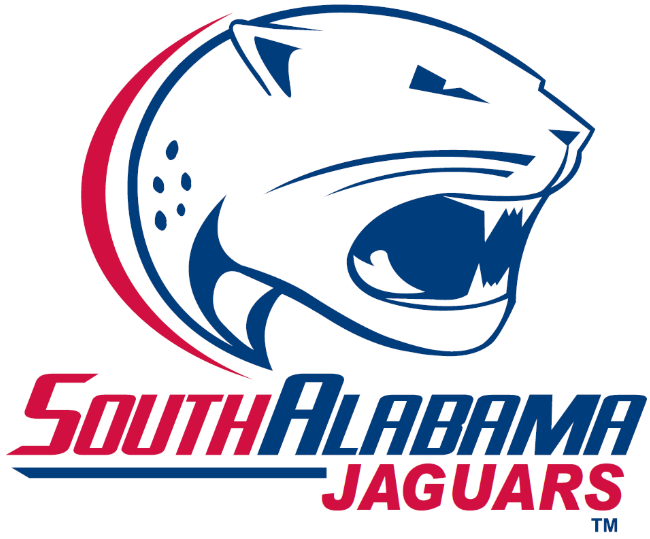 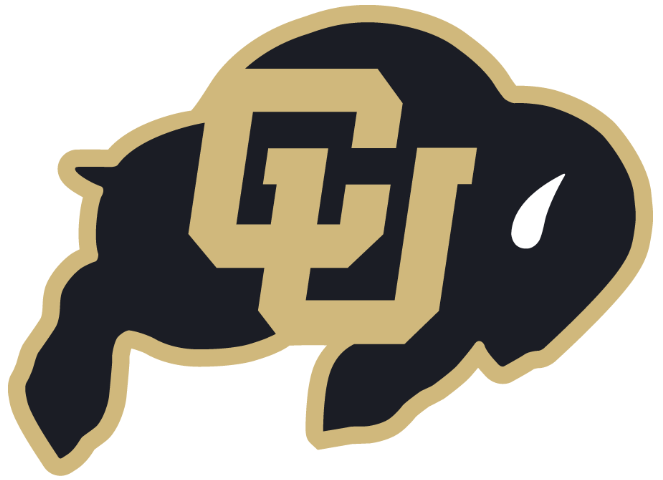 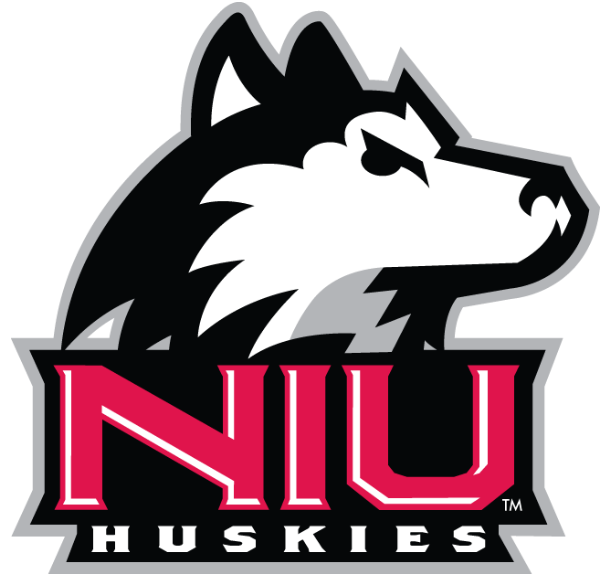 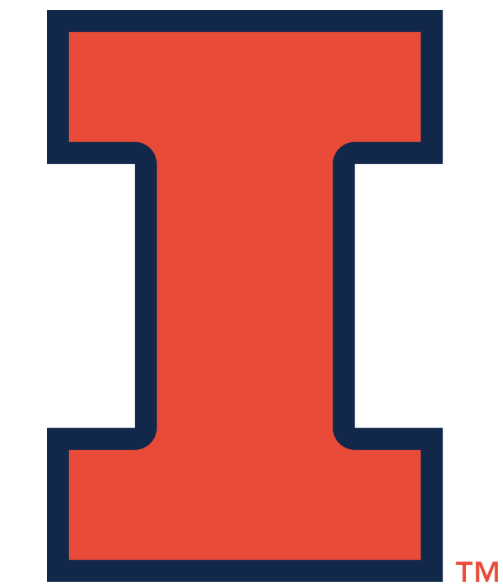 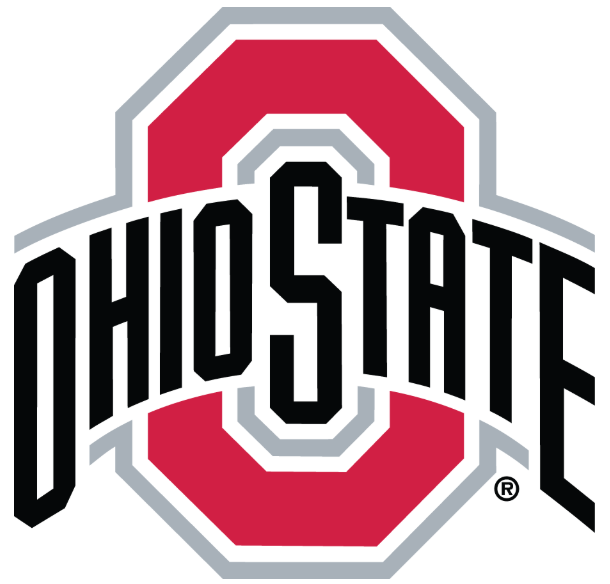 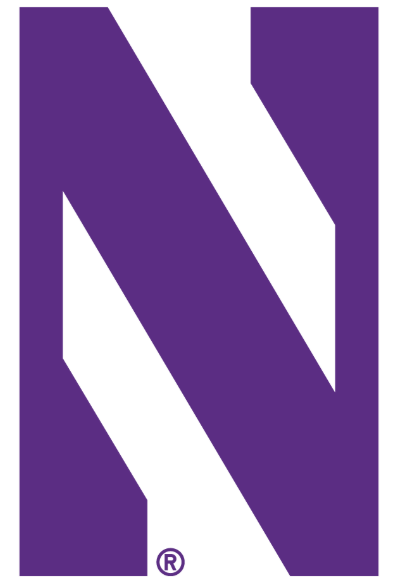 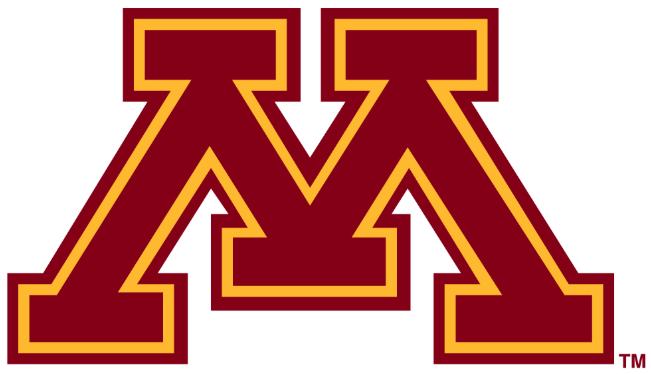 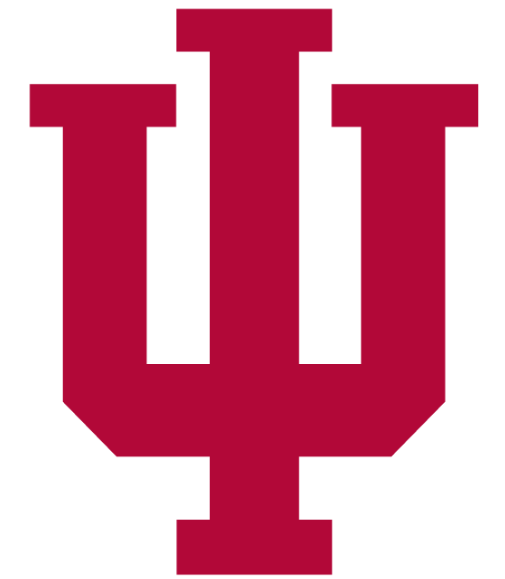 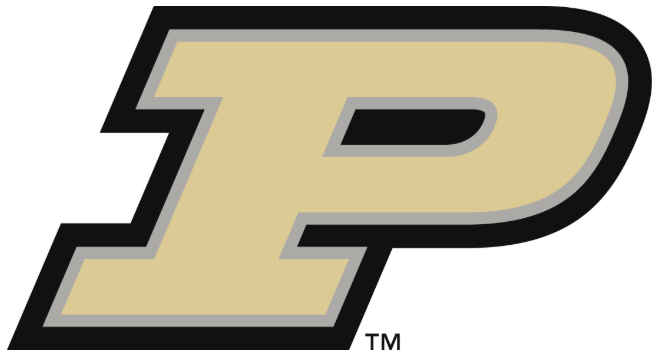 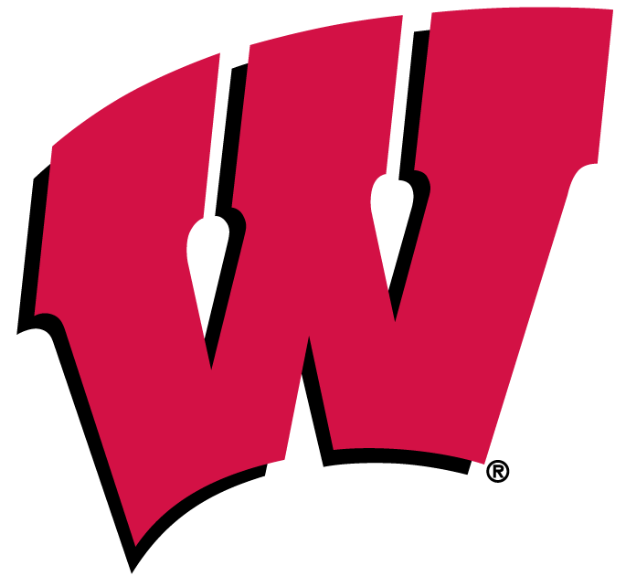 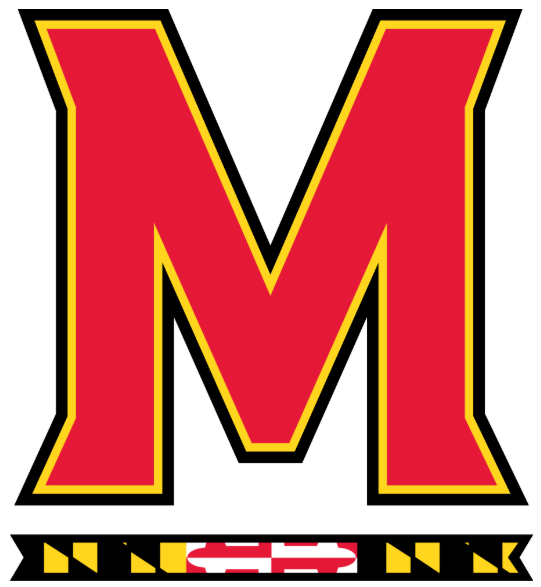 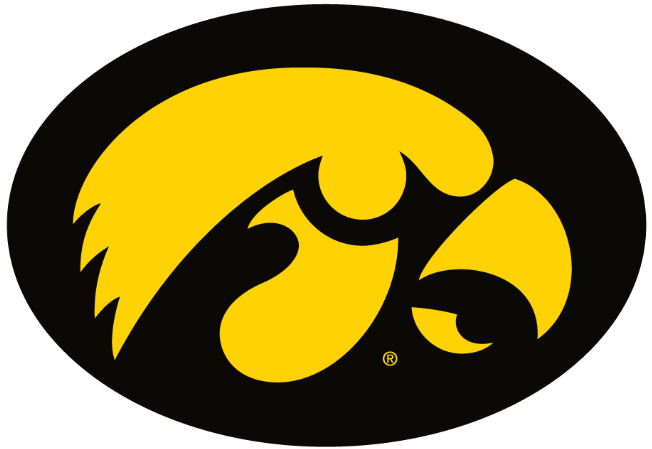 Shatel: An extended Husker stay at tournament would be win for Omaha, Big Ten

Nebraska baseball could use a spark. And so could this Big Ten baseball event we signed up to host. Can the two help each other? That would be the optimum story this week at TD Ameritrade Park.

Bill Moos wants to improve Memorial Stadium. But he won't expand it. The athletic director spoke for the final time of the 2018-2019 school year on Wednesday night. Moos said there is currently a proposal out there to put in a series of upgrades for the football stadium.

The sun was hot and smiles were big as Nebraska players mingled on the Haymarket Park field before practice Wednesday. It’s baseball weather. And the Huskers have lots on the line heading into their last series of the regular season.

Fox announced this week it would place the best game from its weekly college football menu in the 11 a.m. CT slot.

Fred Hoiberg added another piece to the Nebraska basketball roster on Wednesday.

Isaiah Roby must still decide to stay or go. The NBA combine could make that decision easier

It was clear, especially to those who pay attention to the NBA, Roby was going to be a hot commodity after the season. Over the next few days, Roby has a chance to solidify his future.

In less than a year, the NCAA’s transfer portal is already beginning to turn against the student-athletes it was supposed to help.

Carriker Chronicles: A way-too-early preview of the Nebraska-Colorado game

Matt Waldron found his groove after a wobbly start and a three-run seventh inning sparked Nebraska to an electric 5-2 win over league-leading Michigan on Thursday night.

Receiver Demariyon Houston can run a 10.71 100 meters; soon he hopes to blaze trail with Huskers

Demariyon Houston, out of Oklahoma City's Millwood High, is a 100- and 200-meter champ. He also has great hands, maybe his biggest asset in college. Not to mention he was class president. He will be the first in his immediate family to go to college, something he dedicated to his mom and her sacrifices.

Nebraska running back signee Dedrick Mills said on Saturday that his grades from Garden City (Kansas) Community College are in, NU is reviewing his transcript and he believes he will be in Lincoln this week — perhaps by Tuesday.

Lovie Smith and quarterbacks? They don’t go well together.

Carriker Chronicles: Could the Big Ten get left out of the College Football Playoff again?

On Monday's episode, Adam Carriker breaks down the race for the College Football Playoff following spring practices and give his four-team prediction for 2019.

The final standings are in and roughly half of Nebraska’s teams met Moos’ base standard of finishing in the top half of the Big Ten this season.

From state's No. 1 prospect to team barber, Byron Hood still makes an impact for Husker baseball

Byron Hood's college baseball career didn't go the way he dreamed it would. But many Huskers have turned to Hood in hairy moments off the field.

The Big Ten baseball tournament begins Wednesday, and you can hear from the coaches before the action gets underway.

This is where you can follow live coverage of Nebraska in the Big Ten baseball tournament.

Dedrick Mills officially admitted to Nebraska, ready 'to get to work' in Husker RB race

Mills is now admitted to the school. He'll arrive Wednesday and immediately get to work.

A pair of Nebraska newcomers will take All-Big Ten status into the league tournament this week.

Once one of the highest paid players in the league, Suh went more than two months as a free agent before finding a new team.

Providence coach Ed Cooley has agreed to a multiyear contract extension to remain with the Friars and withdrawn his name from consideration for the top job at Michigan.

Heiman, a Platteview graduate, left the Husker program after one season. He was one of several players told not to return by new coach Fred Hoiberg.

The NU Board of Regents late next week is expected to appoint an interim president and virtually approve an executive search firm in the effort to replace NU President Hank Bounds.

Nebraska A.D. Bill Moos wants to 'get the CFP straightened out' by expanding to eight teams

Moos says the selection committee has to better follow its protocol to measure playoff-worthy teams.

The Big Ten hired Minnesota Vikings executive Kevin Warren as its new commissioner Tuesday, bringing on a former college basketball player and sports agent with a law degree from Notre Dame to replace Jim Delany and become the first black commissioner of a Power Five conference.

The match was not quite settled, but for the fans at Pinnacle Bank Arena, few rallies could end so satisfyingly as the one early in Game 4 of Tuesday’s meeting between Team USA and Korea at the Volleyball Nations League.

A couple of New Jersey guys will feel right at home in Lincoln on Saturday night.

The Nebraska women’s basketball team has its first game scheduled for next season — and it will come against a marquee opponent.

Andrew Johnson just wanted to wrestle. His story made national news in December when the New Jersey high school junior was told by a referee that he must cut his dreadlocks or forfeit the match.

The mood around the Husker program is energetic and light this summer. The European trip comes soon. Players are healthy. And, in a development that bucks the trend of men’s and women’s college basketball, not a single Husker left the team in the offseason.