Who will best play the Game of Conference Domination?

LINCOLN — To hear Nebraska offensive coordinator Matt Lubick talk, one of the best strategic commanders he ever faced just retired.

That would be Northwestern defensive coordinator Mike Hankwitz, who immediately came to mind when Lubick was asked about the best strategists he’d faced in college football. And only a little of his excellence, Lubick said during training camp, was about Hankwitz’s schemes.

“He always had enough in the game plan, but it’s more about what you do with it,” Lubick said. How Hankwitz coached Northwestern’s defense and how well the defenders, in turn, executed what they had been taught.

That, to Lubick, is what makes a good defensive coordinator.

He and defensive coordinator Erik Chinander were asked during camp which opposing coaches, outside of Nebraska’s walls, they admired for their strategy. Which guys who, if they were playing Battleship or moving chess pieces around the board, would be the ones with the most clever moves.

Lubick and Chinander both showed respect for coaches who weren’t so much exotic as they were very good at getting players to buy in and execute their vision.

Iowa and Wisconsin, Chinander said, may roll out a pretty basic offensive strategy each week, but much like the Battleship competitor who calls his shots in a certain pattern on the board, it works.

“I respect Iowa and Wisconsin because they do what they do and they’re not going to falter from it,” said Chinander, a former offensive lineman at Iowa, which has been running some version of the same offense for more than two decades. “They’re usually not going to try to outscheme you; they’re going to run their stuff and their guys are going to know how to block it and here we come.”

Chinander did have a few that dazzled on the chalkboard, though.

One, Kalen DeBoer, is now the coach at Fresno State. As Indiana’s offensive coordinator in 2019, he put Nebraska’s defense on a spin cycle, racking up 455 yards and 38 points. NU struggled to get a stop when it needed one.

“I thought he did a good job the entire time,” Chinander said. “He was really, really good. I’m glad he got a head coaching job outside of the league.”

What makes for a tough coordinator?

College football has become a whole new game. How will the Huskers play it?

Someone who has enough “little wrinkles” in their offense to slow down a defense, Chinander said. Defenders want nothing more than to tee off on a basic split zone run play that they diagnose at the snap and attack behind the line of scrimmage. What slows down a defense is knowing — and fearing — all of the plays that come off of a basic split zone run. Creating curveballs off of one’s top plays can bury deep in a defense’s psyche.

Chatelain: Trev Alberts moves boldly in The Game of Life. Will he make Nebraska a winner?

Conversely, Chinander has to watch his own playbook, too, to make sure he’s got enough in it. Not too much — Nebraska players have to execute what they learn — but enough pressure packages and twists to throw off an offense.

“I’ve got to make sure not to follow my tendencies all the time or they’re going to follow what we do,” Chinander said.

Chinander said he gets good practice ... in practice ... while facing off against coach Scott Frost and Lubick.

NU’s offense is ever changing, Chinander said, with new plays installed based on things Husker coaches see work elsewhere. Frost has wrinkles — and wrinkles for his wrinkles — that make it tough for defenses to know exactly what they might see week to week.

“They break all your rules in coverage, they break all your rules in run fits, and just when you’re not expecting it, they hit you with something you’ve never seen before,” Chinander said. “And they always find a way to get one more hat than you have by motion by lining up in unbalanced formation, and you have to find a way to adjust that run fit constantly, which is really good for us. We’ve seen just about everything you can see.”

Commanders to watch on Nebraska’s 2021 schedule:

Few teams throw — and catch — the deep ball like the Sooners, and Riley has done a nice job over the years of creating an explosive passing offense that still knows how to run the ball down an opponent’s throat.

He’s recently taken back play-calling duties, and that’s probably a good thing for UW and a bad thing for opponents. Former Nebraska coach Bo Pelini’s defensive staff was always impressed with Chryst’s knack for knowing when to do what in the red zone. Look for him to lean a little less on the jet sweep that became almost too prominent in recent years.

Chinander mentioned Brohm’s “creativity” as a playcaller. Brohm is good with a pass game — few are better — when it comes to creating room for his No. 1 receivers to make plays. Brohm needs a good tight end to make his scheme hum, though, and he also wants to run the ball more consistently.

The guy just keeps churning out great defenses. The Hawkeyes haven’t given up more than 20 points per game since 2015 and they routinely force more than 20 turnovers per season. Iowa does it with a good, bend-don’t-break structure and really strong play from the secondary, where Parker cut his teeth as an assistant.

Nebraska has kind of figured out the Badger defense a little bit — 518 yards in 2018 and 493 in 2019 — but UW managed to force one crucial turnover in each game that led to touchdowns and turned the tide of the contest. The Badgers’ red zone defense is historically tough to beat, too.

About the game and why we picked it

No one can forget the commercial’s tagline: “You sunk my battleship.”

So why was the game named after the Battleship? “It sounds better than Carriership,” deputy online editor Jake Anderson said during the photo shoot.

Here’s the description from the back of the two-player Hasbro game:

Since 1967, the Battleship game has been thrilling would-be naval commanders!

Inspired by the original favorite game where two players try to sink each other’s hidden ships. It’s full speed ahead to hunt, hit, sink, and win!

Call out your shots and fire

Track down the enemy fleet …

… until someone says, “You’ve sunk my battleship!”

Our annual Nebraska football preview section is the best way to get ready for the season. You can read everything online here, or in Sunday's …

Who will best play the Game of Conference Domination?

Donovan: Sometimes covering Husker football can be fun and (board) games

There's always a theme for The World-Herald's Husker football preview section. This year's focused on our favorite games — and all the changes that make college football in 2021 a Whole New Game.

We asked our Magic 8-Ball to predict Nebraska's football season

Typically we ask our expert staff writers to predict each game of Nebraska's season. But this year we turned to the Magic 8-Ball for answers on what will happen to the Huskers in 2021.

Somewhere, Scott Frost made someone mad enough to turn in evidence to the NCAA — then leak it to a reporter, writes Tom Shatel. There’s one sure way to fight back and get revenge. Winning.

The schedule has eight or nine games in which NU will either be favored or within a field goal of being favored. Here are seven stats that will show how the season is going. 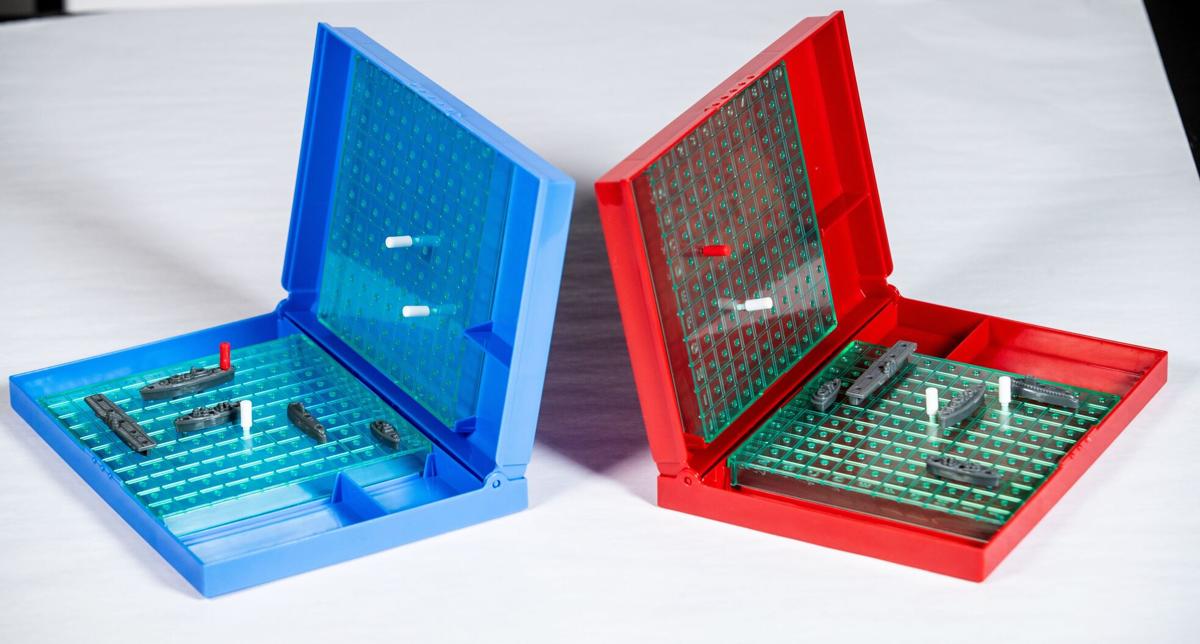 Husker coordinators were asked which opposing coaches, outside of Nebraska's walls, they admired for their strategy. Who, if they were playing Battleship, would be the ones with the most clever moves? 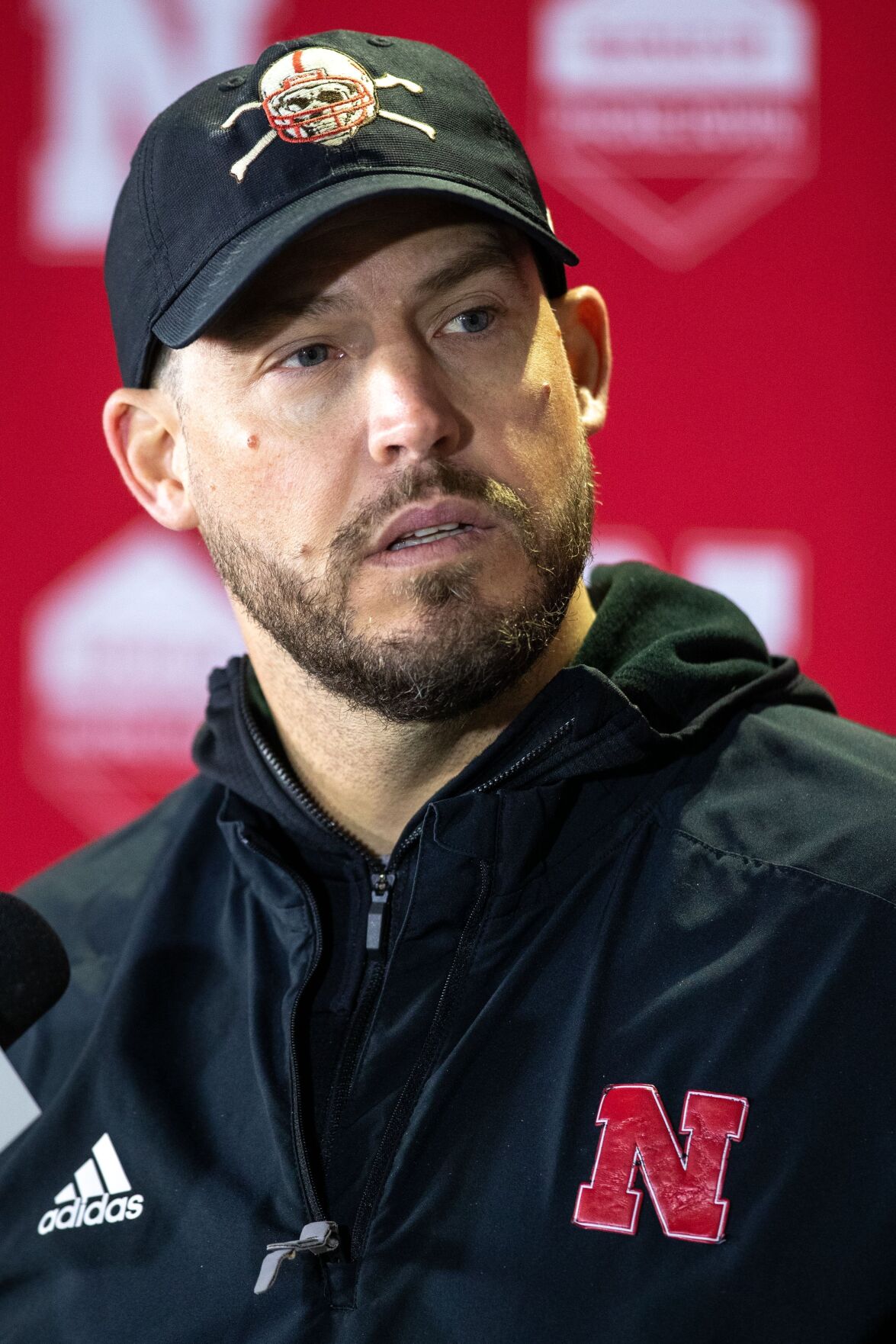 “I respect Iowa and Wisconsin because they do what they do and they’re not going to falter from it,” said Nebraska defensive coordinator Erik Chinander. 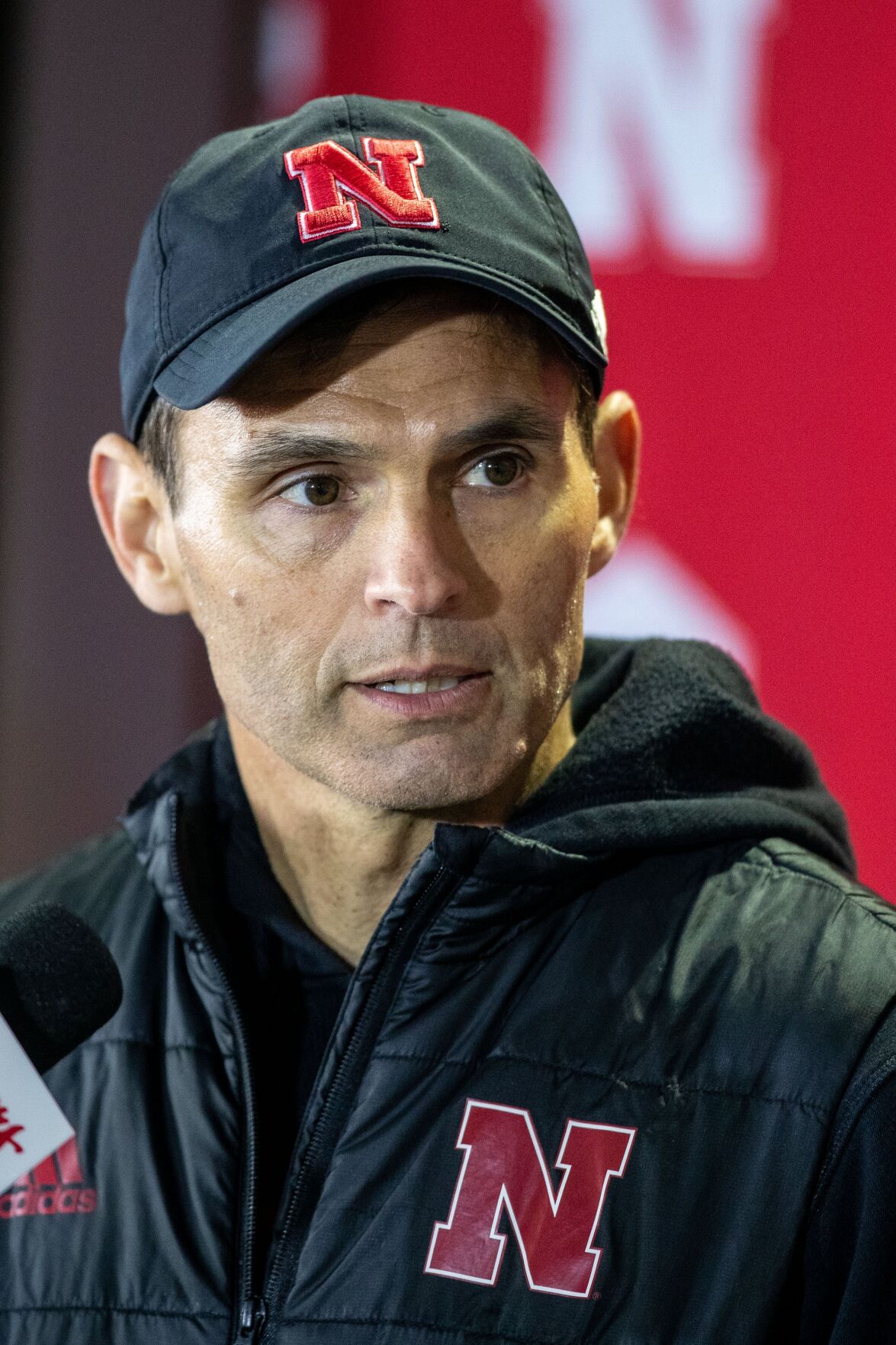