LINCOLN — Nebraska’s regular season was poised to end with a flourish, with the Huskers welcoming back more than 2,400 fans against No. 11 Penn State.

Instead, their regular season ended via a text message Tuesday morning.

Because of COVID issues in the Penn State program, the two-match series between No. 4 NU and the Nittany Lions scheduled for Thursday and Friday was canceled. The Huskers end the regular season 14-2 and now wait for the announcement of the 48-team NCAA tournament field Sunday at 3 p.m.

Penn State (9-5) also canceled its matches last week against No. 1 Wisconsin. Cook said he got a bad feeling once those matches were called off.

“About two hours ago I got a text saying that it was shut down,” Cook said Tuesday morning. “But this doesn't happen out of the blue, it's been talked about all week. Because Penn State has some positives (tests), so we've been talking all weekend, the administrators have been talking, the trainers and so on. The doctors talked today and shut it down.”

As of Tuesday, no other Big Ten matches were canceled, and because the league doesn’t allow nonconference matches, the Huskers are left idle.

Excitement for the matches skyrocketed last week after an announcement that fans would return for the first time this season.

Cook said part of him is relieved to not have to worry about the logistics around the reduced-capacity crowd. He said it's a no-win situation for the ticket office to figure out who gets to attend those matches.

Instead, he’s looking forward to a full house whenever that happens again.

“If we're going to play in Devaney, I want 8,000 people in there, not 2,000 people,” Cook said. “I’m just counting the days until we can play in front of 8,000 again because that’s what Devaney is meant for and that’s what it feels like. I had no idea how much I would miss that. I can’t imagine how much the players miss it.”

Cook said one benefit to the matches being canceled is it reduces the possibility of transmission between the two teams in case Penn State was contagious. Wisconsin missed a month after playing against Michigan State, which identified several positive tests early in the week following its matches with the Badgers.

With the NCAA tournament starting in two weeks, the Huskers aren’t taking any chances, trying to remain safe and healthy while staying in top form.

However, NU will be almost three weeks removed from its last competition when first-round matches start April 14 in Omaha. Cook said he'll figure out what practices look like during that extended time off. He plans to give the team this weekend off and then start ramping up for the tournament. He will work with the strength coach, trainer and team psychologist to develop a plan for the next two weeks.

“We haven't been through this one before. This is new for me,” Cook said. “We got to figure out how we're going to approach this mentally, physically, and try to keep this team sharp. It's going to be a heck of a coaching job to try to manage all this and keep everybody still going in the same direction and motivated.” 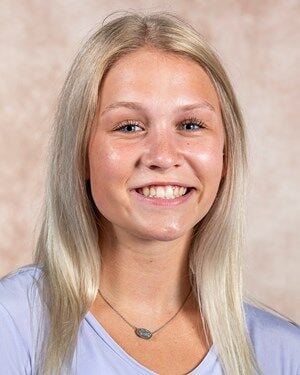 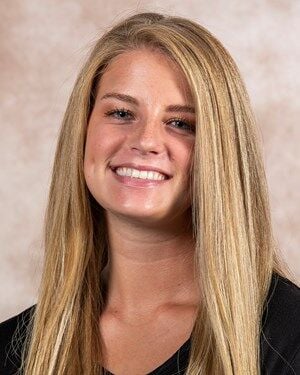 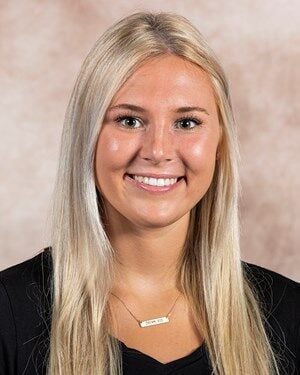 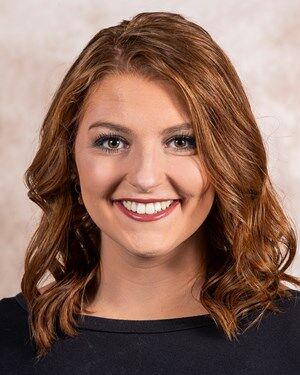 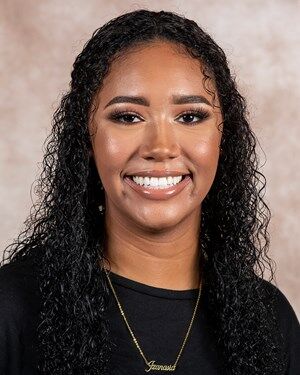 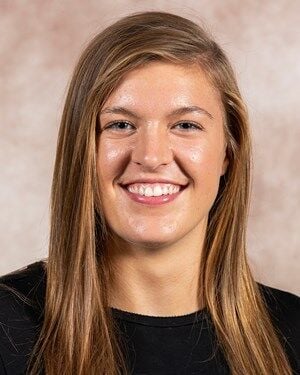 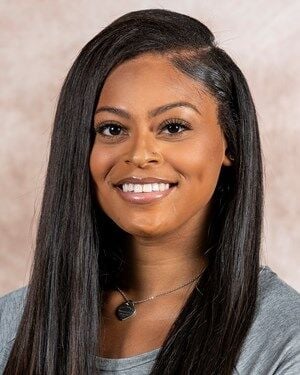 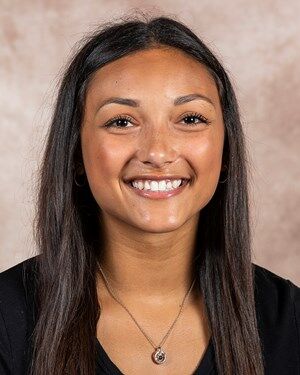 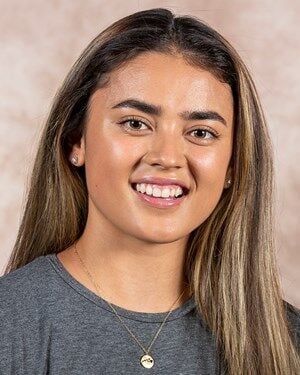 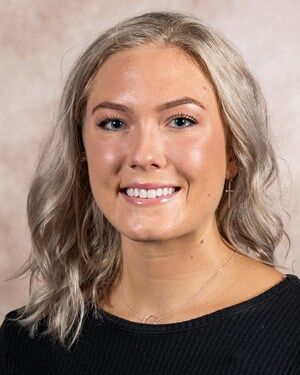 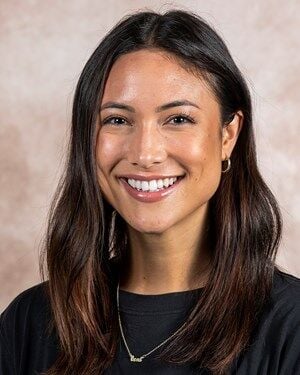 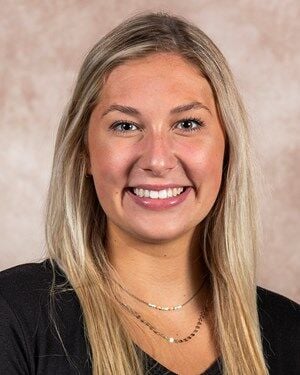 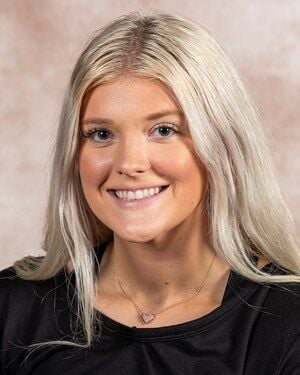 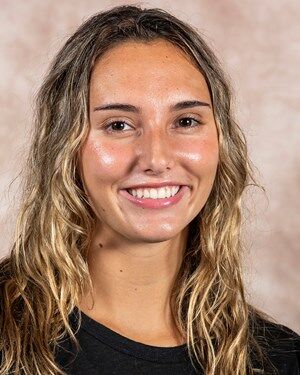 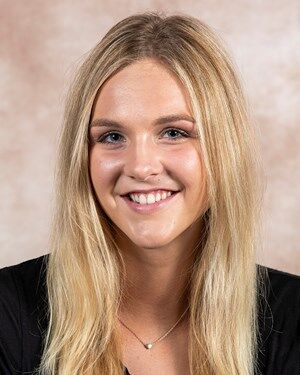 What players are not being talked about enough for the NBA Draft?

What players are not being talked about enough for the NBA Draft?

Despite the lack of a final send-off, Nebraska coach John Cook said the team already was planning a different way to celebrate the Husker seniors.

Jordan Larson was part of a contingent of three former Huskers that finished up the inaugural season of the Athletes Unlimited professional volleyball league along with Kelly Hunter and Braina Holman.

Nebraska received the No. 5 overall seed and will play the winner of a first-round game between Texas State and Utah Valley. Creighton will play Morehead State in the first round.