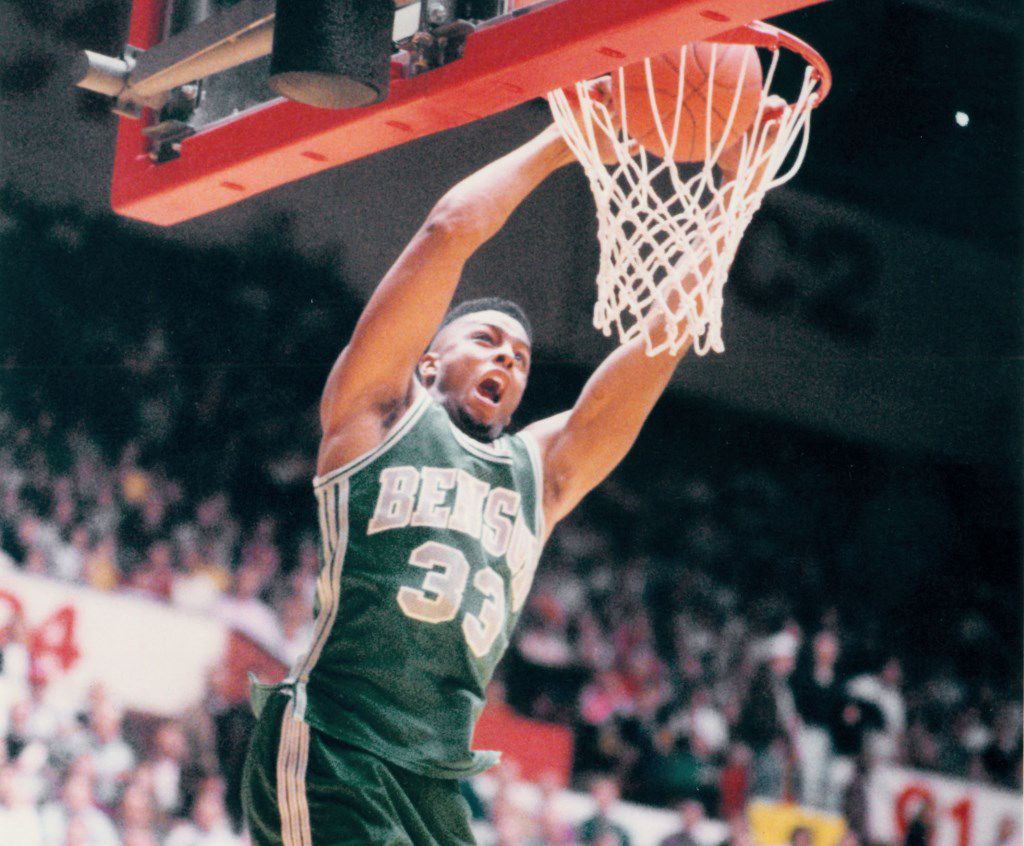 Andre Woolridge starred at Omaha Benson before becoming a third-team All-American at Iowa. 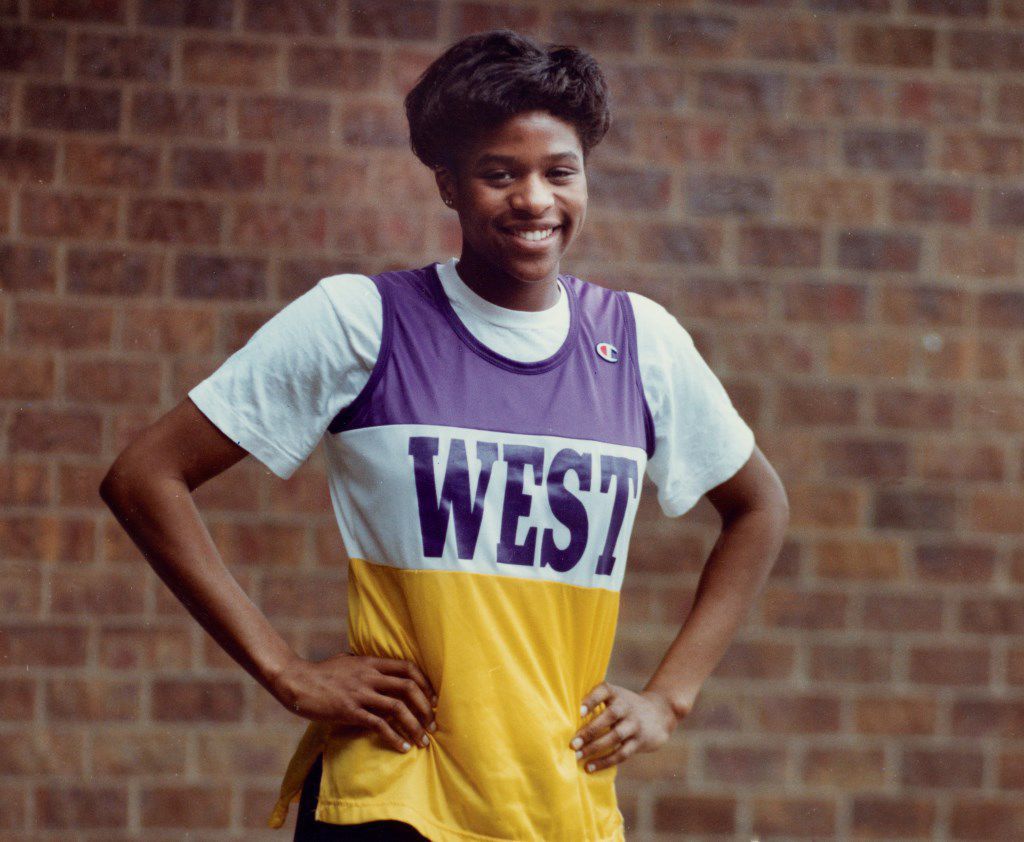 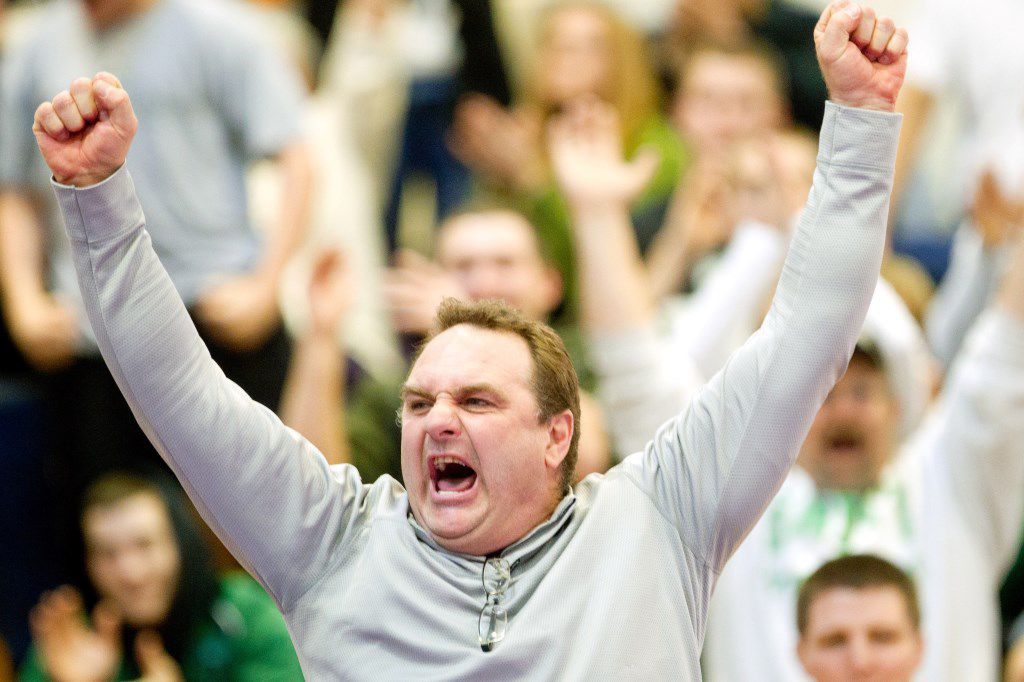 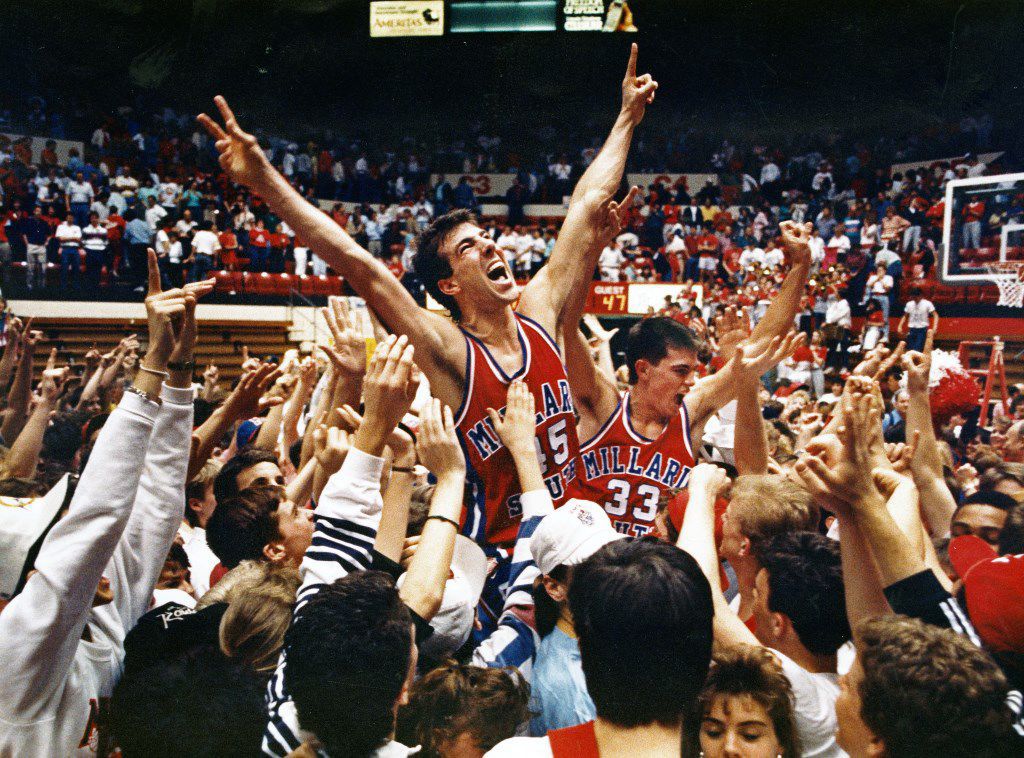 The 1989 Millard South boys basketball team was the first undefeated state champion in Class A since 1960.

Their induction will be part of the new Omaha Sports Commission Awards (OSCAs) on May 30 at the Holland Performing Arts Center. The OSCAs also will honor current athletes and teams.

Woolridge, from Omaha Benson, is the state’s last male basketball player to make first-team all-conference at a Power Five school (Iowa, 1997). He was a third-team All-American.

Nott, from Bellevue West, was the NCAA women’s long jump champion at the 1996 indoor and outdoor meets. She was a three-time conference champion and 10-time All-American at Nebraska.

Hildebrandt coached Omaha Skutt to 17 Class B wrestling state championships and another three in the newer dual-team championship.

Millard South, coached by Larry Ribble, was the first undefeated champion in Class A boys basketball since 1960.

Shane Bradford, the president and founder of the Omaha Sports Hall of Fame, said the new inductees represent the best of the area’s athletes.

Additional details on the OSCAs will be released later, said Josh Todd, president and executive director of the Omaha Sports Commission.

The 'Fab Four' were supposed to get Nebraska past its NCAA tournament hurdle. What happened?

The perfect storm arrived in 1992-93 — a top-10 recruiting class. Suddenly Danny Nee had a roster stacked with blue-chip Nebraska kids. But navigating that winter proved more treacherous than anyone could’ve foreseen.

The all-time Nebraska high school track and field charts as published in The World-Herald on April 7, 2018.

If Omaha is the capital of Nebraska wrestling this week, David City is a bustling suburb. A combined 20 wrestlers from the town’s two schools qualified for the three-day state tournament, which begins Thursday at the CHI Health Center.

The Fremont Bergan lineup is fueled by its lower weights. Freshman Caden Arps is ranked No. 2 at 113 and returning champion Zach Hamilton is atop the 120-pound ratings.

Sam Kolterman and Jack Sutton had rewritten Wahoo’s wrestling record book before they had even stepped on the mat this season. They’ve spent their senior years adding to those records.

The votes have been counted and the Pinnacle Bank Game of the Week is...

Downtown Omaha will turn into the land of opportunity at the state wrestling tournament. Since three classes, maybe all four, have potentially close team races — a rarity in recent years — there may be more teams coming here with title aspirations than ever.

David Nuor scored 37 points — total — his first two varsity seasons for Bellevue West. But coach Doug Woodard had a feeling Nuor could be a viable scoring option for the Thunderbirds this season. He’s been right.

High school sports schedule and notables as published in The World-Herald on Feb. 14.

Beating a team a third time often can be a tough task, but Omaha Gross got it done Wednesday night against Omaha Duchesne. And it couldn’t have come at a better time.

Elkhorn and Elkhorn South both knew they had berths secured in one of Saturday’s Class B district championships. That didn’t mean either team was about to loaf through their subdistrict game as the Antlers outlasted the Storm 49-45 in three overtimes.

The eight district finals will be played Saturday, with the champions advancing to the state tournament that begins Feb. 28.

Jaidyn Garrett of Columbus cleared 12 feet, 6 inches in the girls pole vault at Tuesday’s Bellevue East Invitational to improve her school record and No. 5 standing on the state’s all-time list while setting a meet record.

Plattsmouth couple both run, but she excels at sprints and he does ultramarathons

Andre Woolridge starred at Omaha Benson before becoming a third-team All-American at Iowa.

The 1989 Millard South boys basketball team was the first undefeated state champion in Class A since 1960.