Union Omaha’s top goal scorer, its leading assists man and its No. 1 goalkeeper are among the 14 players the club intends to retain on its roster for next year.

The moves are still pending as the team awaits league approval, but the Owls announced their plans Thursday.

Evan Conway (six goals) and Ethan Vanacore-Decker (six assists) are expected to be back with the club in 2021. As is goalkeeper Rashid Nuhu, who was a finalist for USL League One’s top keeper award this past season.

Midfielder Tyler David, who started nine games, was one of eight players the club announced will not rejoin the team.

Union Omaha finished second in the league during its first season of competition, which was shortened due to the pandemic. The Owls were slated to play in a winner-take-all title game but multiple COVID-19 positive tests forced a cancellation of the championship match and awarded the first-place crown to Greenville Triumph SC.

“This team was a special group with every single player contributing on and off the field, which made for a one-of-a-kind incredible locker room,” coach Jay Mims said in a statement. “I will forever be grateful for this historic group that laid down a great foundation and something the community can be proud of."

Union Omaha's first season was a success, and there's 'huge room for growth' 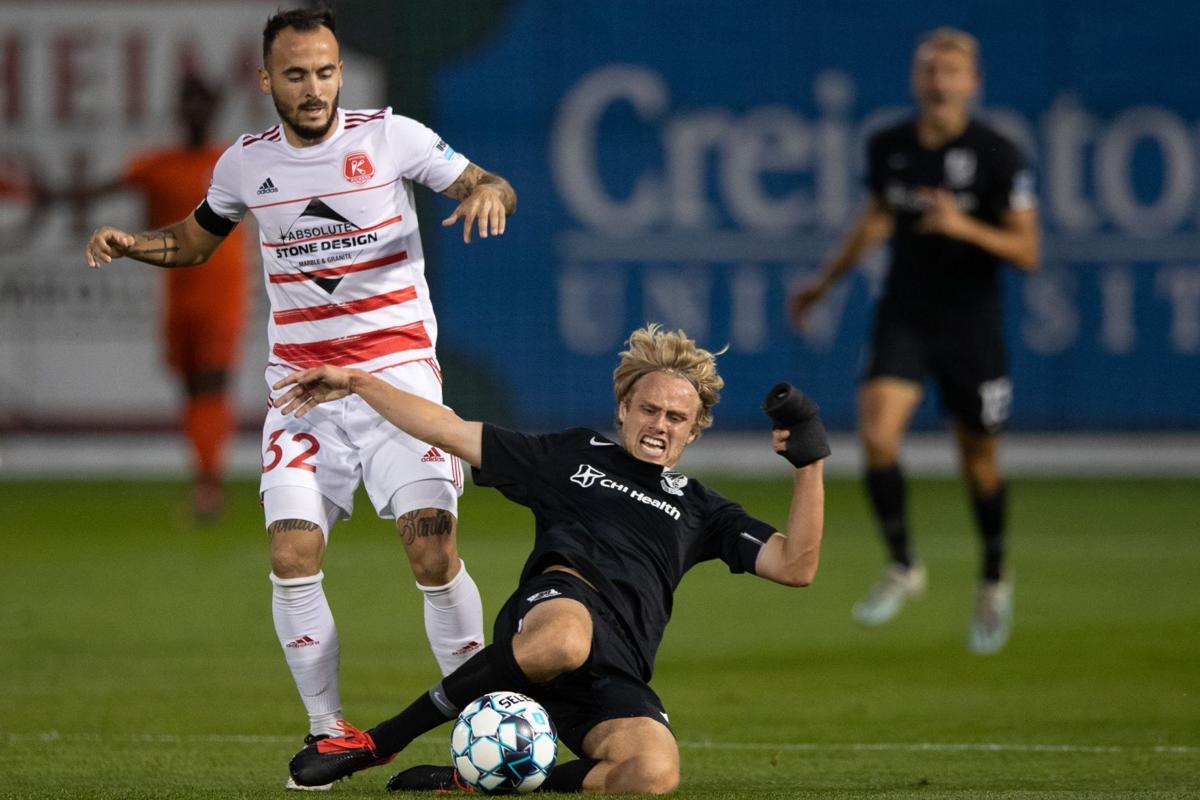 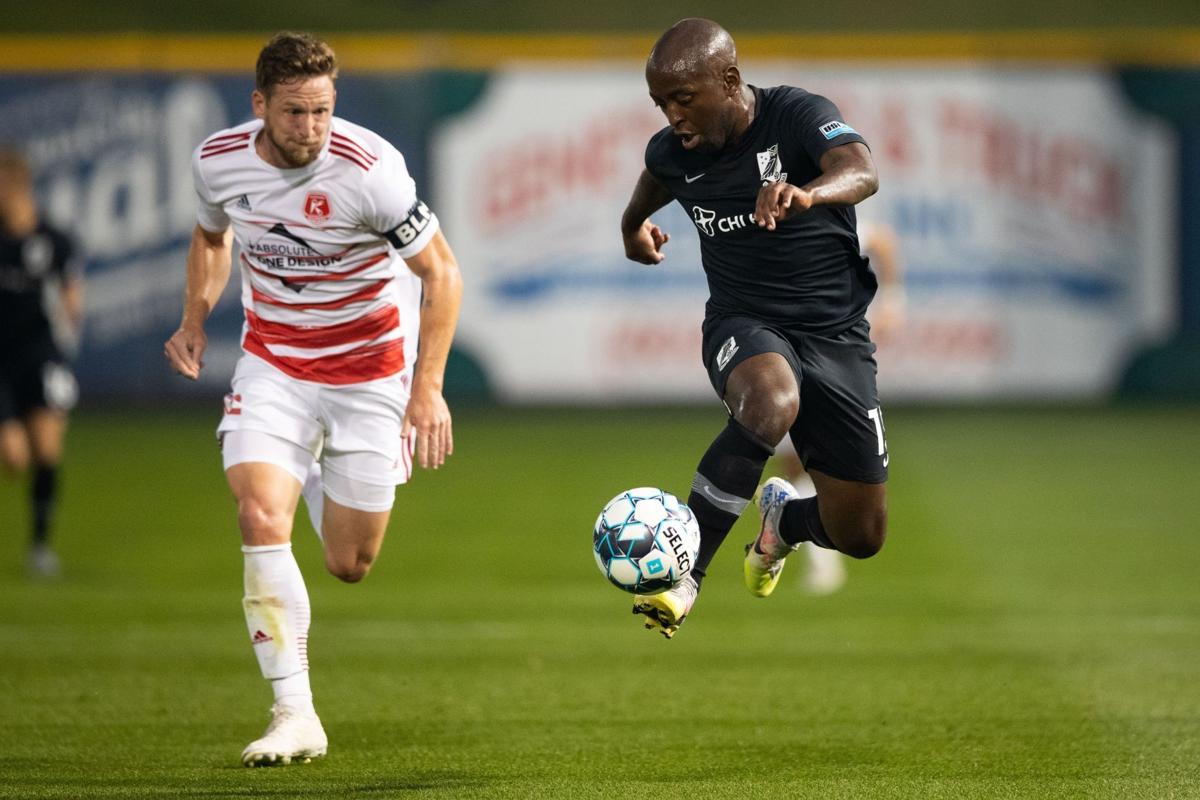 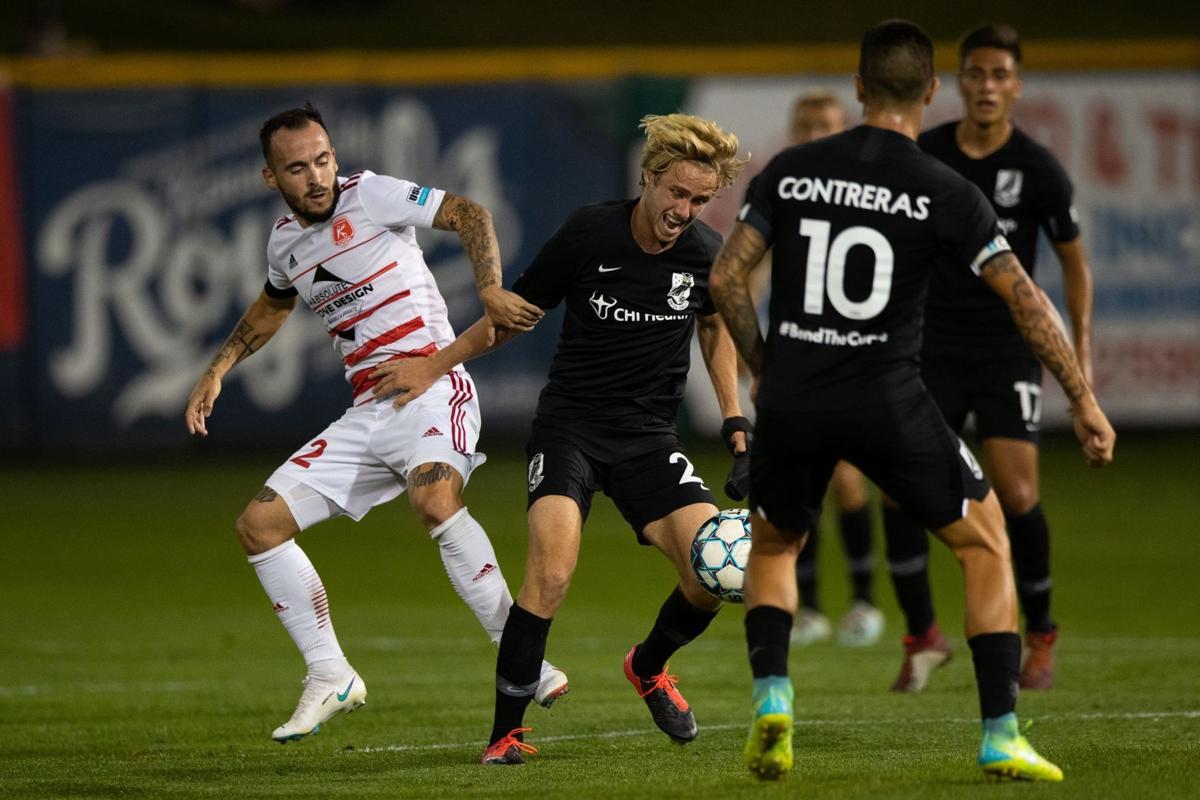 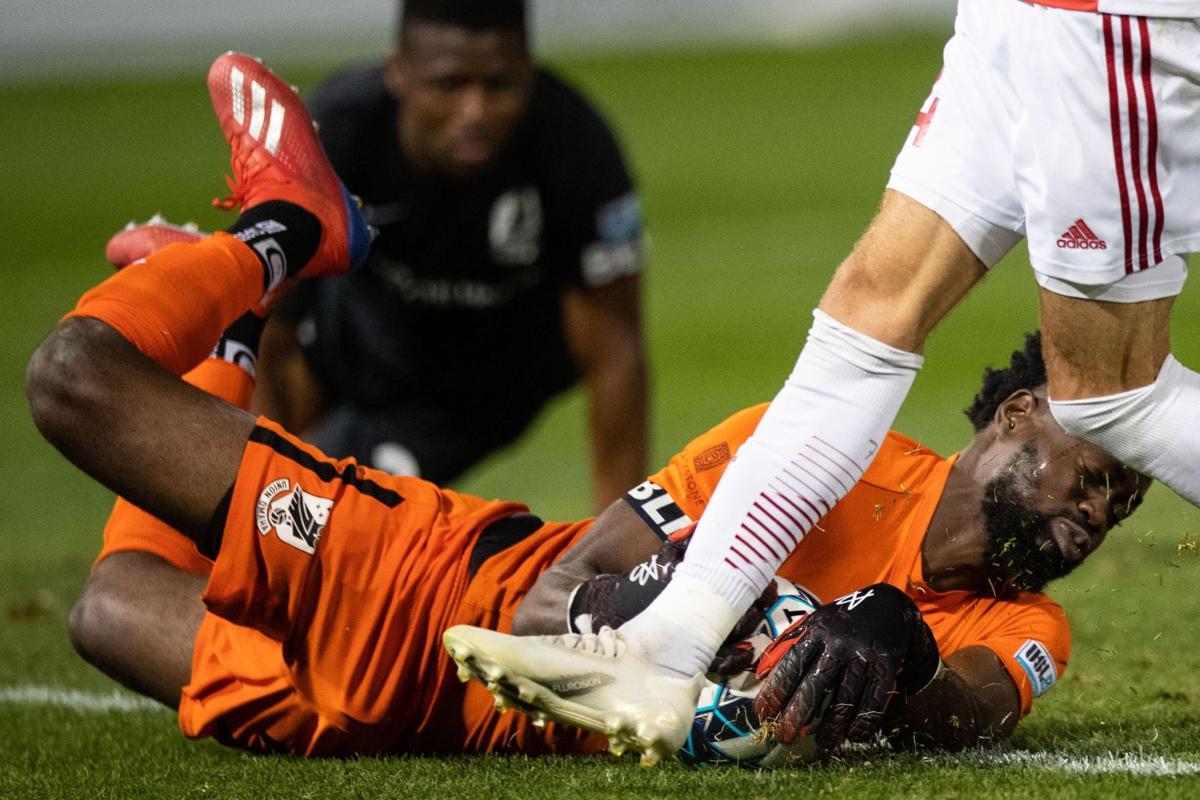 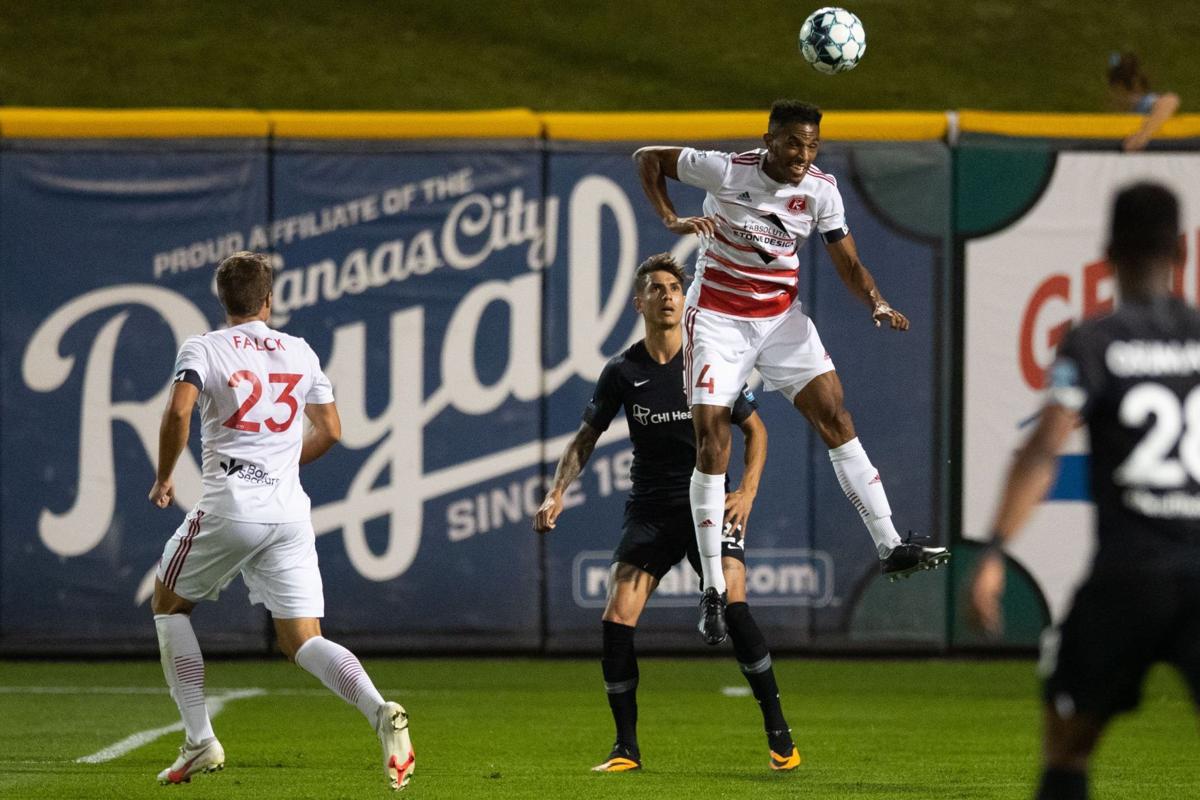 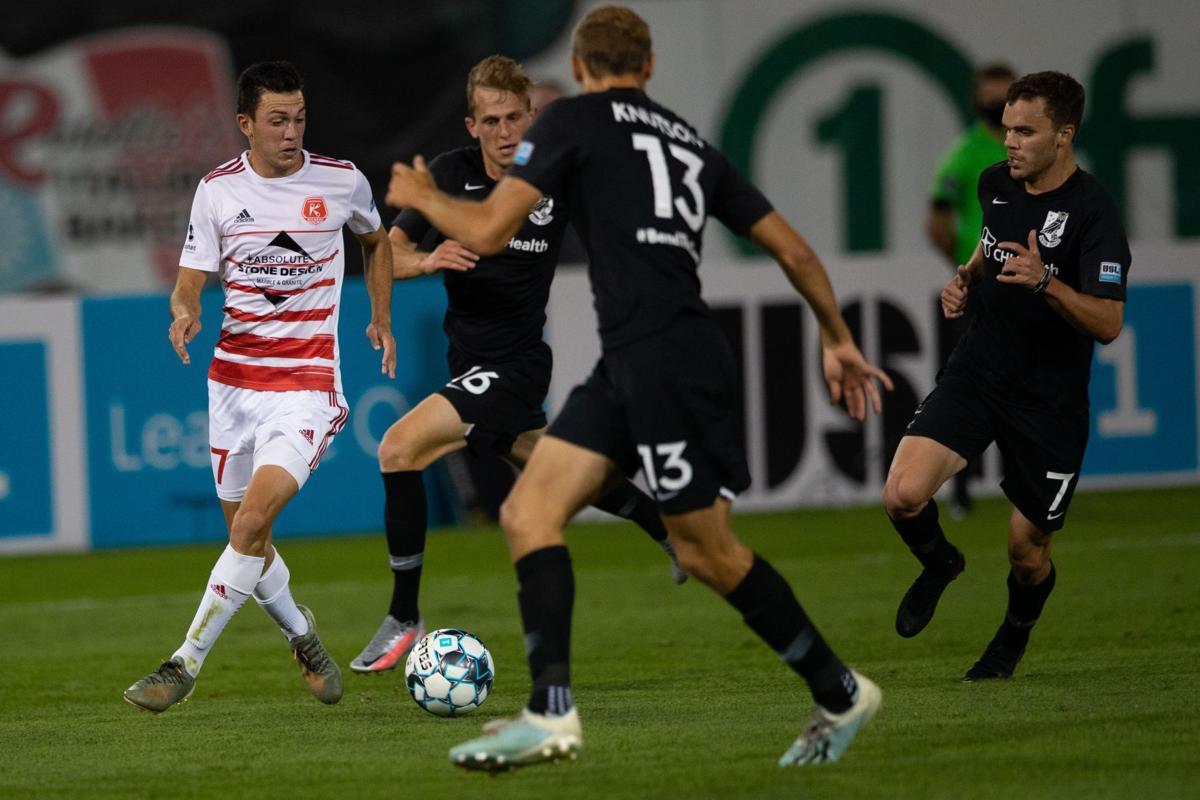 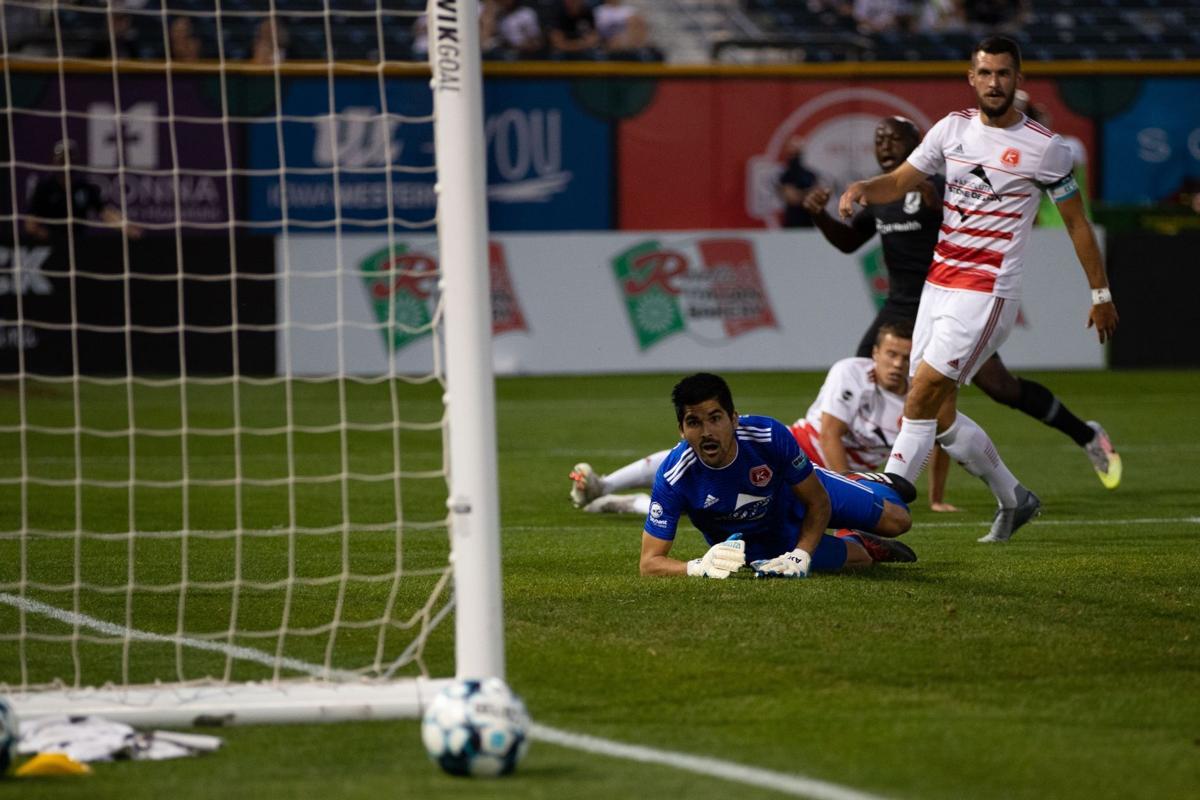 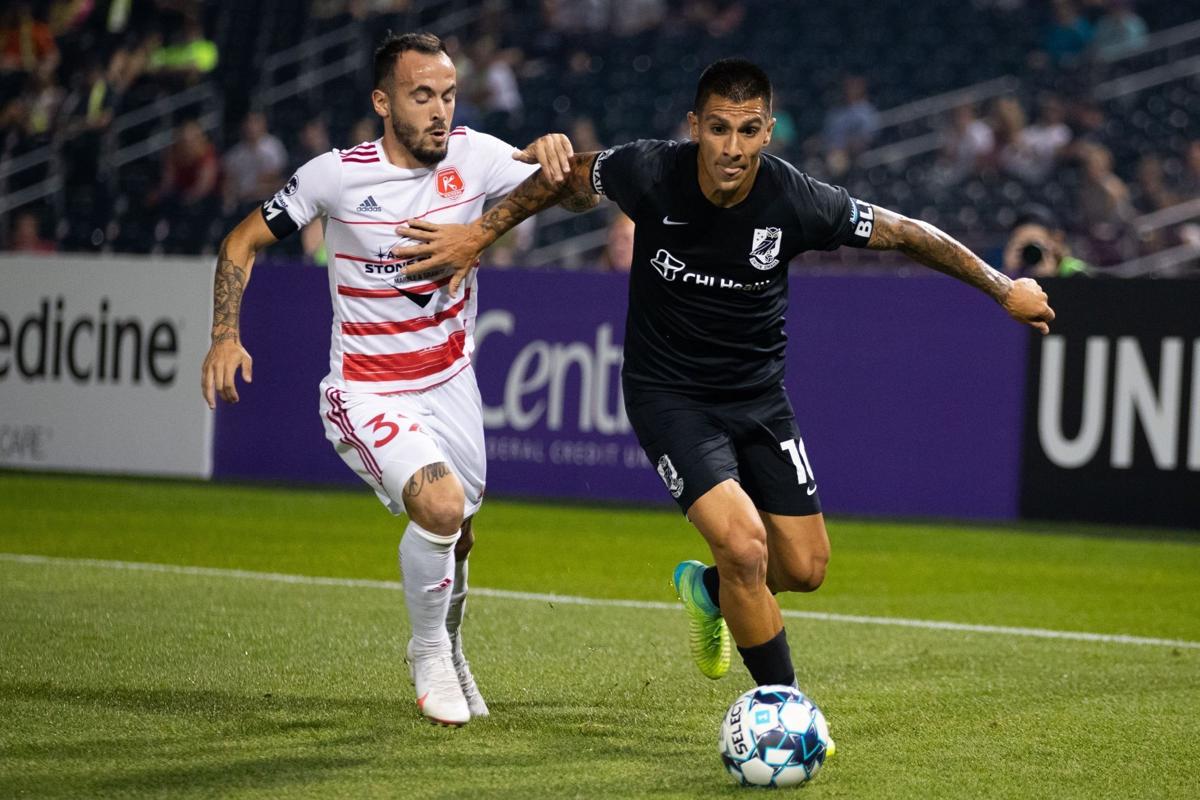 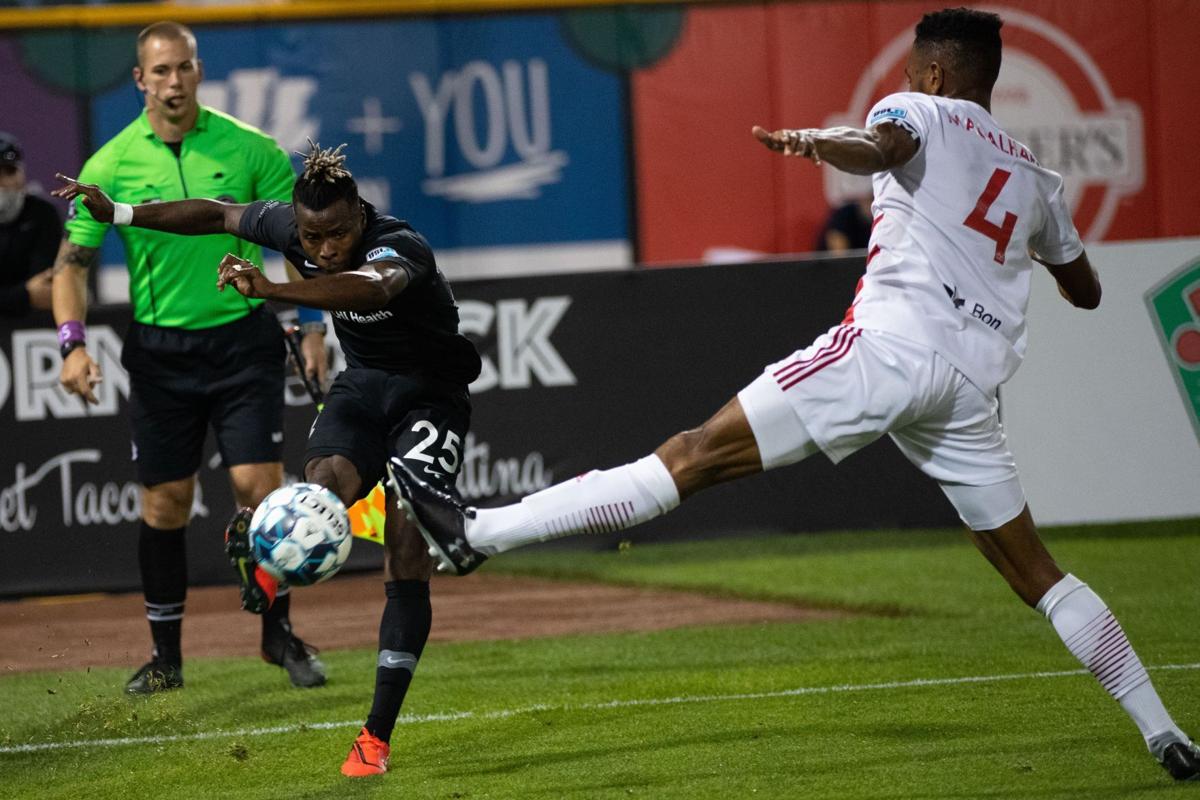 Union Omaha's Abdul Illal Osumanu kicks the ball from the edge of the field past Richmond Kickers' Ivan Magalh‹es. 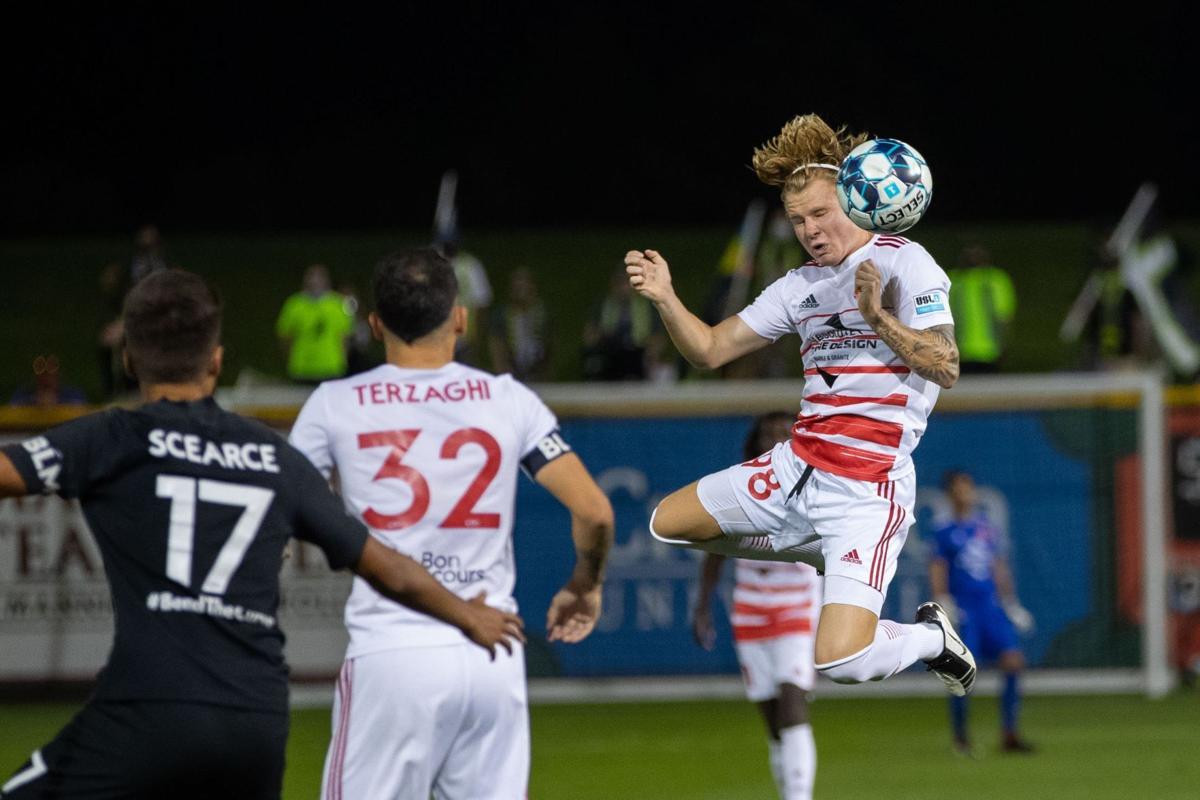 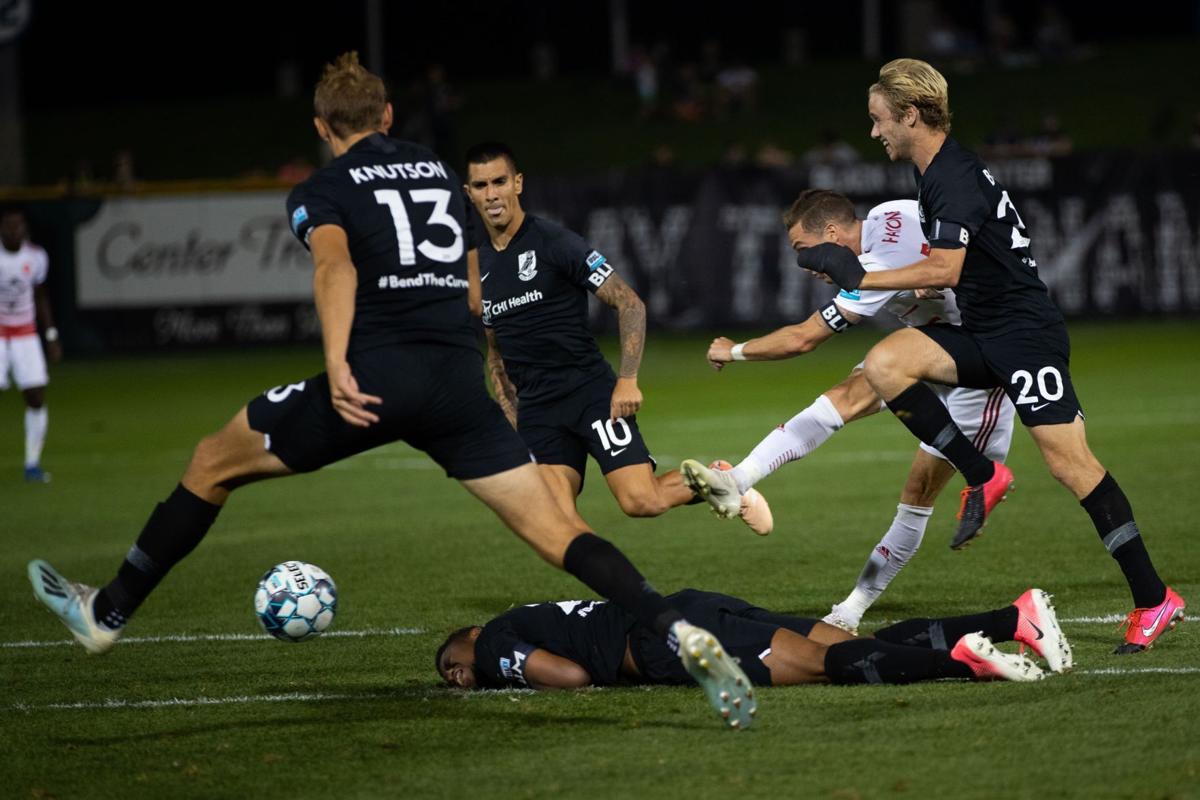 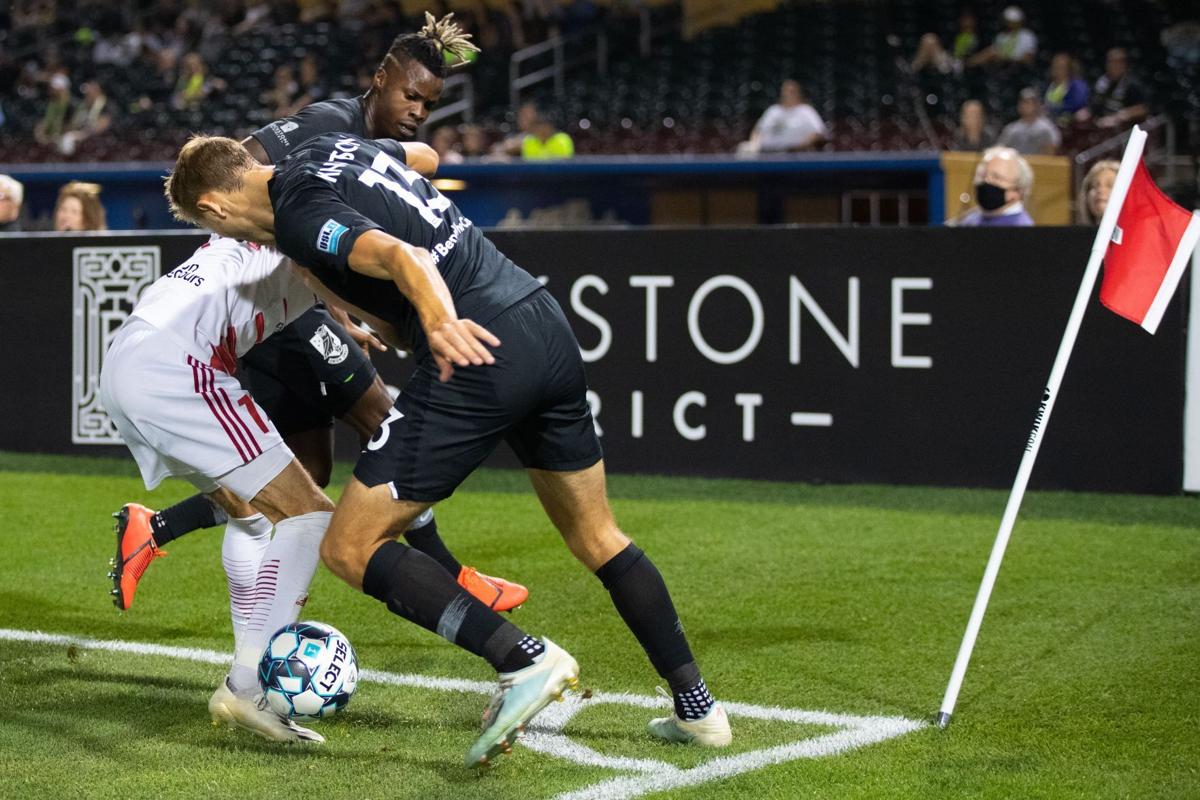 Union Omaha's Abdul Illal Osumanu kicks the ball from the edge of the field past Richmond Kickers' Ivan Magalh‹es.

Union Omaha placed four players on the all-league first and second teams after finishing second in the USL League One standings.