She recorded an all-around competition score of 54.199 — the highest among the U.S. — and won bronze in the beam event.

Fellow American Skye Blakely earned bronze in all-around with a score of 52.933.

Zeiss originally held the lead in the all-around and beam prior to the start of subdivision four, where Brazil’s Flávia Saraiva scored 1.200 points higher than Zeiss to claim gold in the all-around. Saraiva and Rebeca Andrade, also of Brazil, won gold and silver, respectively, in the beam to pass Zeiss.

Collectively, the U.S. finished second with a score 160.466 and advanced to the team final. The score also qualifies them for the 2022 World Championships in the United Kingdom.

Zeiss qualified for the Pan American Championships after finishing second in the U.S. qualification trials held in Katy, Texas, from July 4-5.

The 16-year-old has previously competed in several national competitions, including the 2021 U.S. Classic and Nastia Liukin Cup, where she finished fourth in the all-around. She has also qualified to compete in the U.S. Gymnastics Championships in Tampa, Florida, this August.

Where has Title IX fallen short after 50 years?

The World-Herald reached out to local coaches and athletes — current and former — to get their perspective on the persistent challenges. Where 50 years isn't enough. Check out their responses here.

Drew Waters never had a reason to save a broken bat until he played in an Omaha Storm Chaser game on July 27.

Lincoln Pius X grad Michael Helman hit three home runs this week as the St. Paul Saints took on the Omaha Storm Chasers. He's playing as a professional for the first time in his home state.

Storm Chasers starter Drew Parrish had a no-hitter through five innings Saturday before the Saints struck. They finished with four homers on the night.

Jackson Kowar shines, but Mud Hens walk off for 5-4 win over Storm Chasers

Omaha took an early lead behind two home runs in the first inning and a strong start on the mound, but fell in the ninth.

Omaha led 6-0 in the second inning but couldn't make that stand up. The Mud Hens scored three in the ninth to tie it, then won on Austin Meadows' RBI single in the 10th.

Helman tripled and homered as the Saints cruised Friday. Helman has nine hits in the first four games of the series, including four homers.

This time, Spencer Torkelson hit a walk-off homer in the bottom of the ninth to give the Mud Hens the win after Omaha tied it in the top half of the inning.

Omaha Parliament — deriving its name from a group of owls — has grown to an estimated 400 members. Besides rooting for Union Omaha, the group is trying to grow the sport in the area. 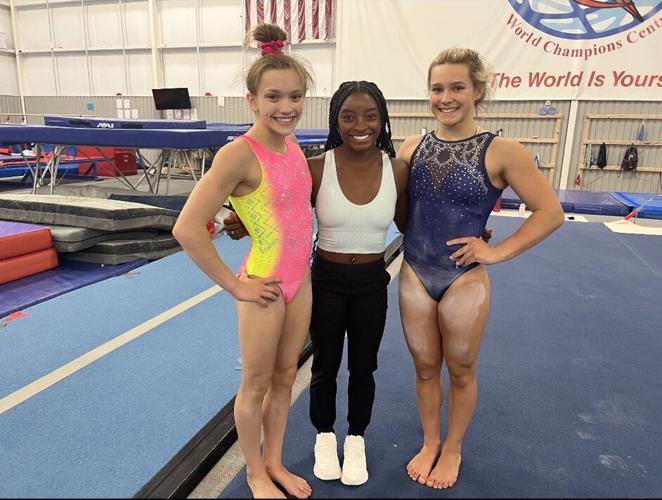 Omaha native Lexi Zeiss, right, is currently leading the senior women’s all-around at the Pan American gymnastics championships. Above she is pictured with Simone Biles, center. 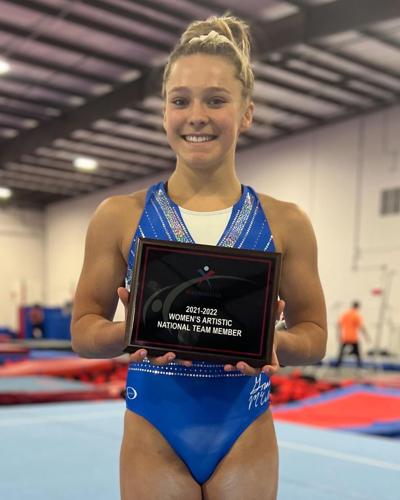