LINCOLN — Two state senators made State Treasurer John Murante the poster boy for a pair of bills given a public hearing Friday.

Murante did not show up to testify on either measure before the Government, Military and Veterans Affairs Committee. But reached later, he said he would “be happy to comply with whatever rules the Legislature imposes on constitutional officers.”

Sens. Megan Hunt of Omaha and Matt Hansen of Lincoln cited a December World-Herald story about the treasurer’s actions during his first year in office as the inspiration for their legislation.

The story revealed that Murante had spent almost $600,000 on public service ads that prominently featured him and his family. To produce the ads, he hired a company for which he used to work.

Bids were not sought for the advertisement contract, but the office space was selected through a bidding process.

The story also detailed how Murante had signed a 10-year lease on office space in west Omaha. Although he said the satellite office was part of his public outreach, the $58,700-a-year space was virtually unknown to the public.

The bill would require constitutional officers such as the treasurer and governor to seek bids on contracts costing $50,000 or more.

Hansen’s LB 982 would extend a ban on state-funded advertisements that mention the names of top state elected officials.

Current law bars such ads by the governor, lieutenant governor, secretary of state, state treasurer, attorney general and state auditor during the years when those officers are up for election. LB 982 would prohibit such ads at any time.

The bill would still allow state-funded advertisements promoting public awareness of programs and services, such as the unclaimed property division of the Treasurer’s Office or the consumer protection division of the Attorney General’s Office. Constitutional officers could also run campaign ads paid for by their campaign accounts.

Jack Gould of Common Cause Nebraska spoke in support of both bills.

Common Cause previously filed a complaint against Murante with the Nebraska Accountability and Disclosure Commission. The complaint alleged that Murante failed to disclose his conflict of interest with Victory Enterprises, the Davenport, Iowa, company he hired to produce the advertisements.

Murante has said he ended his work for the company before being elected in 2018, and before he hired the company in June to produce and place the television ads.

The office space went through a bidding process. An earlier version of this article incorrectly described the situation.

State Treasurer John Murante opened an outreach office in west Omaha in September with no notice to the public, drawing a mild rebuke from Gov. Pete Ricketts. The office will open to the public Feb. 3.

The writer served as Nebraska state treasurer from 2007 to 2011.

Watchdog group files complaint against Nebraska treasurer, who says charge is without merit

Common Cause Nebraska filed a complaint against Nebraska State Treasurer John Murante on Tuesday, claiming that he failed to disclose a conflict of interest he had with a former employer he hired to produce public service ads. Murante says he had ended his work for the company before he hired it to produce the ads, so there was no conflict.

Nebraska’s state agencies have important obligations. They must spend public dollars wisely. They must operate with transparency. They must pr…

Nebraska Gov. Pete Ricketts said Monday that State Treasurer John Murante should have been more mindful about the public perception of setting up an outreach office in Omaha without notice to the public and also of contracting with a former employer for public service advertisements.

The recently opened office is not listed on the State Treasurer's website. There has been no press release about it. There's not even a mention of the office on the list of tenants by the building's elevator.

Sen. La Grone will run for legislative seat he was appointed to fill last year

La Grone will face Jen Day, the founder and owner of a west Omaha fitness facility, for the seat.

The perennial push to repeal the state's motorcycle helmet law was also introduced Thursday, along with a measure that would increase Nebraska's minimum wage each year with inflation.

The second Monday in October could become a pick-your-celebration day under a compromise advanced out of committee Friday.

An estimated 400 gun rights advocates, many wearing gray T-shirts proclaiming "We the People Shall Not be Infringed," crowded the hallways and two legislative hearing rooms. But gun control advocates said something needs to be done to keep guns away from people contemplating suicide or harm to others.

Two Sarpy County leaders are making it clear that they don't want the suburban Omaha county to become the location of a proposed new state prison.

Sen. Grassley not yet ready to call it a career

U.S. Sen. Chuck Grassley says he's not yet ready to decide whether his current term of office will be his last.

The mother of one of the students killed in a shooting at a Parkland, Florida, school in 2018 urged a Nebraska legislative committee to pass a bill setting up a statewide system of "panic buttons" in schools. The measure ran into opposition Tuesday, as well as questions about the most effective way to stop school shootings.

A proposed constitutional amendment that would, if passed by voters, allow felons to vote while incarcerated in Nebraska was heard by a legislative committee Wednesday. The measure would still bar people from voting if they are mentally incompetent or have been convicted of treason.

State Sen. Andrew La Grone, the chief sponsor of proposal to require voter identification in Nebraska, was undaunted by the crowd of opponents at a legislative hearing on the measure. He said he introduced the proposal because he wants to ensure that voter ID remains part of the conversation about election integrity and public confidence in elections.

The Nebraska Economic Forecasting Advisory Board on Friday raised its projections for state tax revenue by $140 million over two years, despite coronavirus worries. Gov. Pete Ricketts said the board's action "reflects ongoing optimism for the future" of Nebraska and eases the path toward property tax relief.

These are the candidates running for office — Senate, House and Legislature — in 2020 in Nebraska

Monday was the last day to file for political office before the May primary. 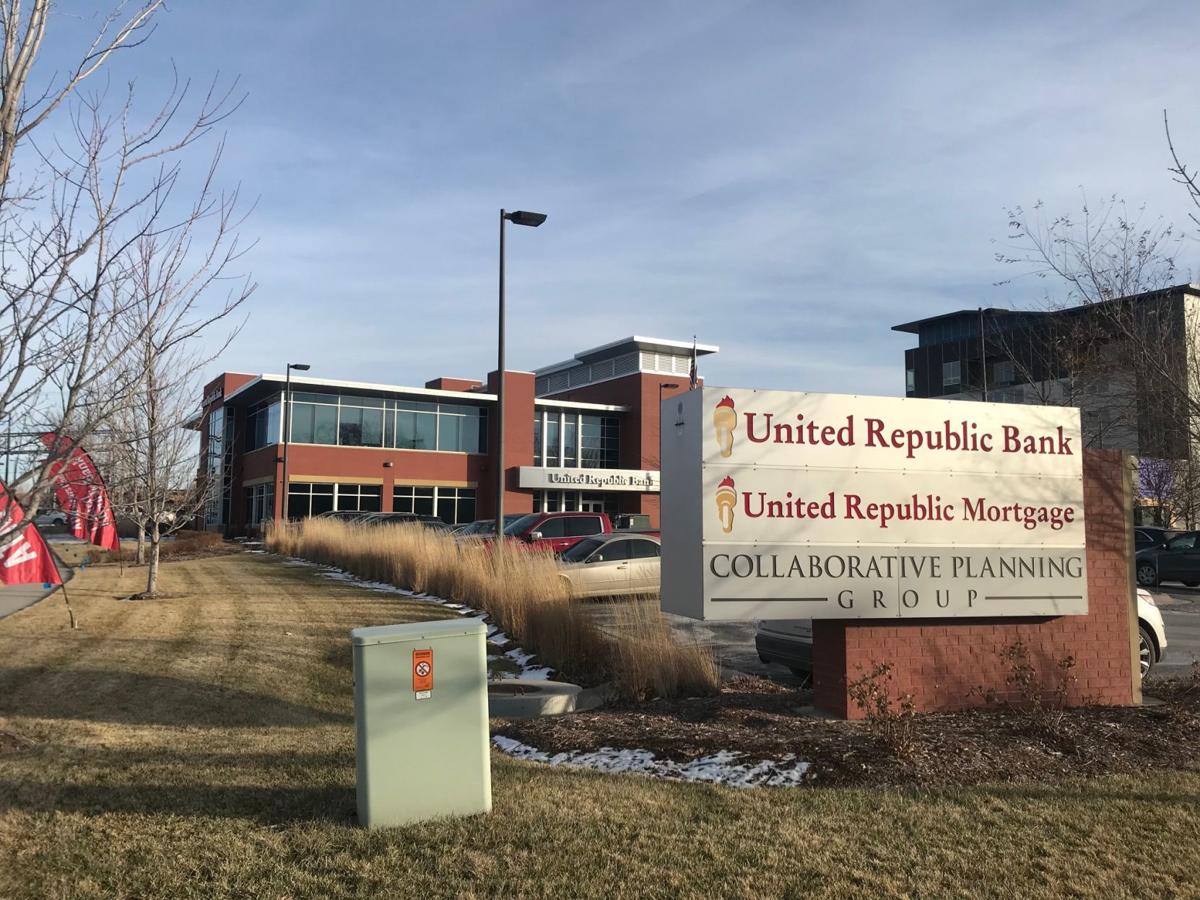 State Treasurer John Murante’s satellite office in west Omaha. A World-Herald story, cited at a legislative hearing Friday, detailed how Murante signed a 10-year lease on the office space, which was virtually unknown to the public. 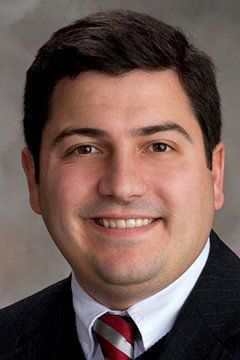