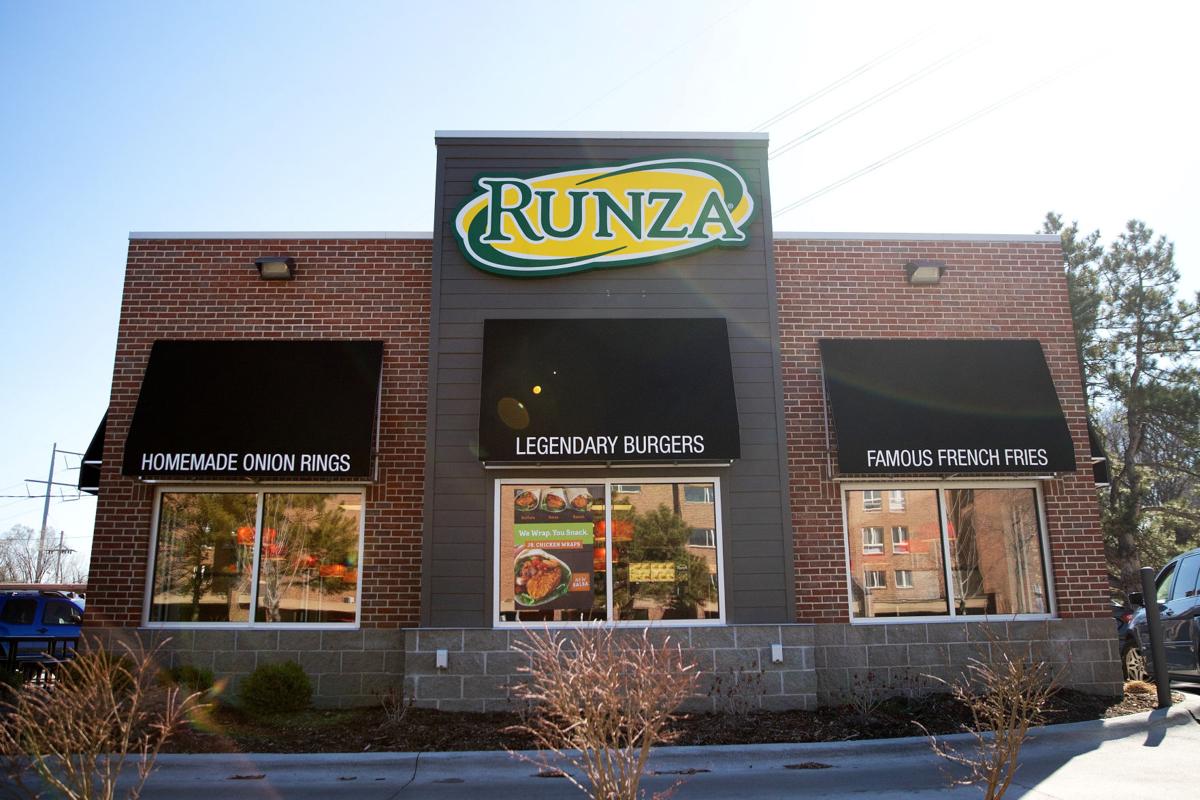 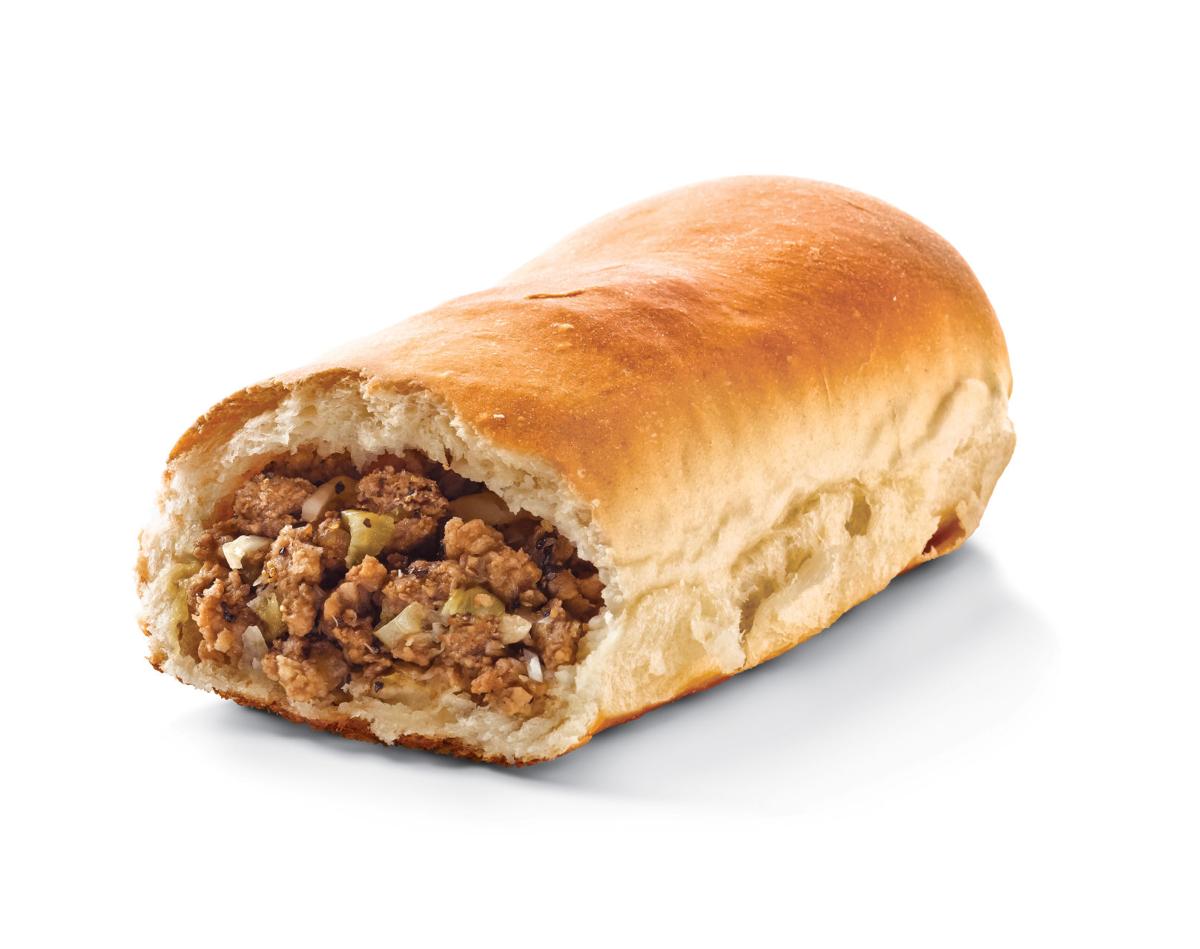 The Flavored Nation event in October aims to serve the most iconic food from each of the 50 states. Organizers of the event have selected the corn dog as the food representing Iowa.

The event, in St. Louis at the Dome at America’s Center, is expected to draw as many as 12,000 people and is billed as a “taste of every state.”

“We are proud to be representing the state,’’ said Becky Perrett, director of marketing for Runza Restaurants. “There is a ton of commitment and loyalty from our customers.”

The first Runza Restaurant opened in 1949 in Lincoln and began serving the namesake Runza sandwich, which features ground beef, onion, cabbage and seasonings baked inside homemade bread. There are now more than 80 locations across Nebraska, Colorado, Kansas and Iowa.

The Iowa restaurant or chef that will prepare and serve the corn dog has not been announced.

Flavored Nation is spearheaded by its executive producer, Richard Gore, who served as president of live events at Food Network.

For more information on Flavored Nation and to purchase tickets, visit flavorednation.com.

Runza: The story of one of Nebraska's most treasured foods

The Runza restaurant chain put out the word on social media last week that people should submit names of friends and family who are Runza fans but live outside the chain’s four-state territory. Each winner would receive a shipment for free.