I've been lucky to have a very accommodating groom during the wedding planning process.

He's let me take the reins on venue, colors, flowers, music, you name it.

In fact, he might be too laid-back sometimes. Like when David, who is in his final year of law school, said he had no preference on the wedding date. But he forgot one important date to avoid — the bar exam. He'll take the big test one week before we tie the knot.

While he has been agreeable to the decisions I've made, I know his dream wedding would look much different.

For starters, his ceremony would likely take place at the courthouse. No big church wedding for him.

His menu would feature McDonald's and only McDonald's. McDoubles for everyone and maybe some fries. (He'll consider adding McRibs if they're "in season" and if "people are interested.")

This man has a serious sweet tooth, so he would have desserts galore. Frosted cookies from Eileen's and frosted cookie cakes would be heavily featured. Oh, and he'd encourage guests to bring a dessert to share.

What will you wash all that down with? More sugar. He'd serve lots of soda.

Entertainment would include yard games, drinking games and dancing. His playlist would be largely funk, R&B and Motown.

Yes, his vision is much different than mine. But he can still enjoy all the pop his heart desires. And I'm sure we can play some of his requested songs for dancing. Heck, maybe he can have a McDouble — or three — after the reception as a late-night snack.

At my mom's razzing, I tried it. And given that my mom's wedding dress is pretty, uh, 1980s, it wasn't terrible.

Midwest Magnolia: With the "eat cake for breakfast" lifestyle, getting our wedding dessert right was important

This Midwest Magnolia prefers sugar over any other food group.

Jordan: We're planning a wedding downtown during the College World Series. Are we crazy?

I don’t know, maybe. But our wedding and the CWS just feel so right together. I am also semi-weird about numbers, so the date of 6/14/20 was fully approved when I noticed 6+14=20.

“We both prefer the cold weather, and I think winter weddings are underrated and so glamorous,” the bride says.

Kelsey: In addition to one engagement ring, I got 3 more — my trusty wedding planning binder!

I haven’t looked back since I bought my wedding binder. And I'm sorry to my fiancé, family and friends for constantly talking about it. I just love being organized.

Kelsey: Pinning down my bridesmaids with a special ask gift

Kelsey: My first must-have wedding vendor? A caterer whose tasting buffet fed us for days

Bride blogger Kelsey was sure which caterer would feed her wedding guests. She even chose her wedding date around the vendor's availability.

Kelsey and fiance David met at a costume party. After a January proposal, they're now planning an August 2020 wedding. Follow along!

Jordan: Nine bridal shopping tips that helped me say YAASSS to the dress!

A lot of the success of dress shopping came from the preparation that I put into that day. Here are some of the best tricks I learned before and during my appointment.

With a Midwest mid-January wedding comes extra levels of planning for bad weather. The couple kept that in mind when making decisions for anything from the date to the reception location.

I placed a call to the first hotel where we wanted to book a room block. When I mentioned my wedding date, I got a long pause... Our wedding would fall at the end of the U.S. Olympic Swim Trials, and they had no rooms available.

Creighton put the engagement ring on their dog’s collar and asked Lorelei to take the dog for a walk. That’s when she noticed the ring. “It was an easy decision to marry him," Lorelei says.

Kelsey: No 'Baby Shark,' but my wedding will still be fun and inclusive for the kids in my family

But nothing felt cooler than getting to go to your older cousins’ weddings. Being the youngest of many, many cousins means I’ve been to a lot.

Kelsey: Cake takes the, um, cake for our wedding dessert with 3 flavors, 4 tiers and a groom's cake

Whenever I crack open a wedding invite, I'm already drooling over a slice of cake.

Kelsey: As the first point of contact with guests, our wedding stationery was a big priority

I browsed popular wedding invite sites. I liked a few designs, but pricing became overwhelming. Oh, and how many RSVP cards would I need? Did I need to add a card for reception information? Wait I have to pick the paper and envelopes, too?

My say-yes-to-the-dress moment was exciting. My bridesmaids said yes to their dresses. My mom said yes to her dress. But the best "say yes" moment came from my flower girl, Jillian.

Kelsey: My family's wedding drought ends with mine, then three more in the next year

The last time I remember the whole gang gathered for nuptials was a decade ago.

Kelsey: With an open mind and fingers crossed, I'm unsure of who can be at my August wedding

When I set my wedding date about 14 months ago, I never imagined I would experience the hurdle of a pandemic during planning crunch time.

Kelsey: A work assignment helped me confront my wedding-postponement dread

My stomach dropped when I saw that I had been assigned to write a news story about how the coronavirus pandemic is impacting weddings.

Kelsey: 'Who is Whitney Houston?' and other adventures in living with my fiance

The coronavirus pandemic sped up our plans to move in together, and if we can weather sheltering in place together, I think our marriage will be off to a solid start.

Kelsey: Wedding Planning Round 2 is up and running as we go forth with our August date

My wedding can still go on this August with some restrictions, so my second dress fitting sent me on a planning spree.

As much as I've tried to see myself out of planning the bridal shower, I've been a little pesky.

Kelsey: Even with health precautions, I got the full bridal treatment at my wedding shower

I expected a simple shower with some chicken salad, a few decorations and  gifts from our registry. But my shower hostesses — aunts, cousins and bridesmaids — went above and beyond.

It's uncomfortable to tell people what gifts you want. I started to think back to being a guest at wedding showers.

It was still a chance to get dolled up — while sticking to a theme, of course — but it let us socialize in a safer setting. 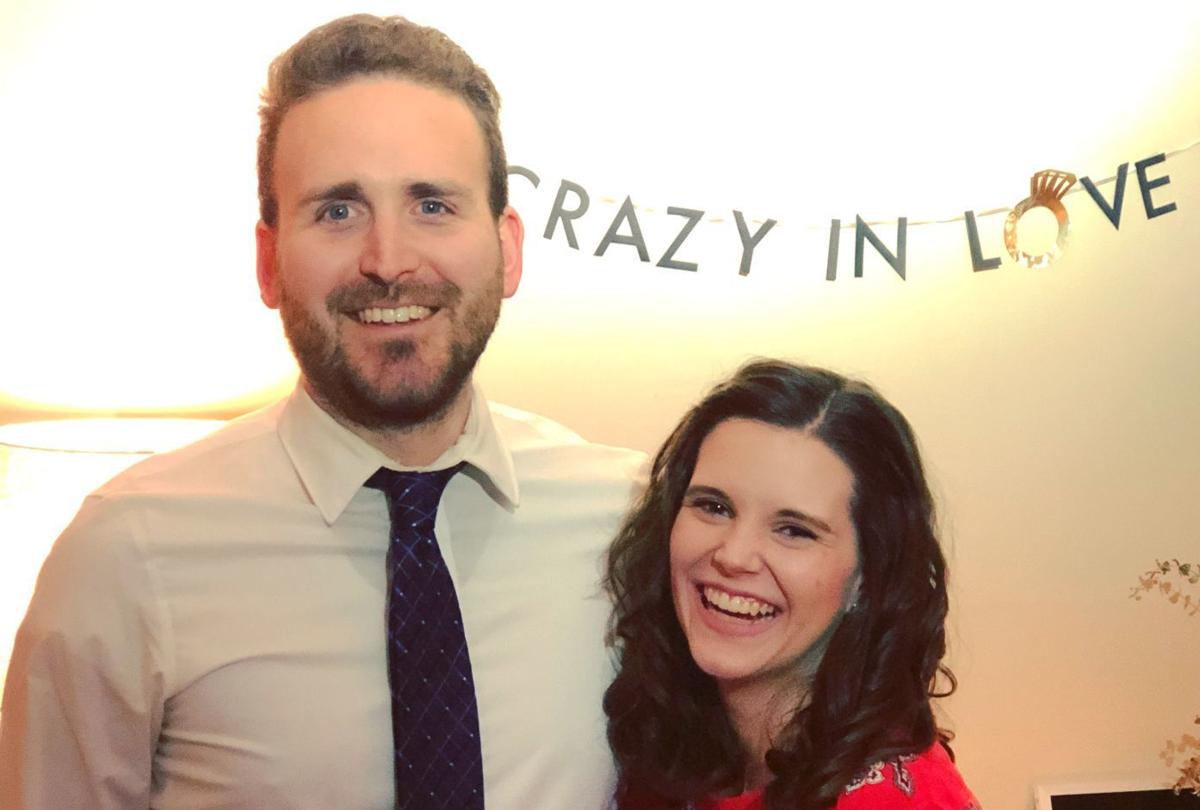 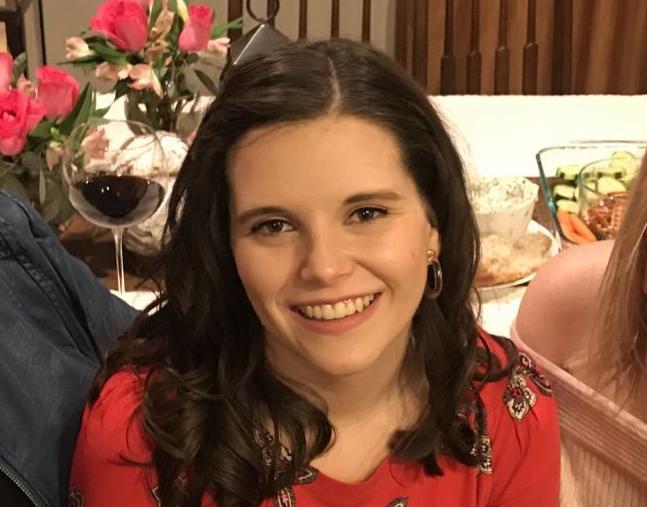