It's a remarkable statement to hear from anyone. Especially considering it's coming from a man who has spent more than 15,000 days at work.

With humble beginnings on a farm in the small town of Wisner, Nebraska, Al Schmid was destined for greatness over his nearly seven decades of service. Born in 1931, the early days of the Great Depression, Al spent his childhood growing up and working on his family’s farm and joined the United States Air Force at the age of 21.

“I am proud that I was able to serve my country,” Schmid said.

After four years of service, Al returned to the farm to find a difficult year for crops, forcing him to take a temporary position washing windows, sweeping floors and running errands for Packer’s National Bank.

“When I first met Al in 1988, he showed me a picture of a Faberge egg, something truly unique. He then turned to me and said, ‘That’s what a bank and a banker need to be — unique!’ Al was just that kind of a banker and he helped transform American National Bank of Sarpy County into a unique bank."

Al’s son Jeff, formerly from the FDIC, joined Al at American National Bank of Sarpy County and the two enjoyed working together for many years.

Having seen many industry changes throughout his banking career, and as one might expect, Al says the biggest change in the banking industry is technology. Though technology has indeed rapidly evolved, Al believes taking care of the customer will always be crucial in maintaining a successful banking business.

Al also clearly understands the importance of community and how every individual and business can impact the communities we live in. Over the years, Al has given much of his time in service to the Omaha community. Participating and serving on many boards of directors, he was a charter member of the Papillion Area Lions Club and served as the president of the Papillion Chamber of Commerce.

Most of all, Al is proud of the four kids he and his late wife Dottie raised during their 62-year marriage. The Schmids have also welcomed 11 grandchildren and two great-grandchildren.

“I always quote that Jimmy Stewart film,” Al said. “It has been a wonderful life, and Dottie was a wonderful wife. She supported our family and my career wholeheartedly.”

Dottie’s support for her husband was evident as she gladly joined Al for his many community honors, including recognition from the Nebraska Bankers Association for a half-century of hard work and dedication. Al is most proud of this award.

“You don’t do this work for the recognition,” Al said. “You do it for the customers.”

After 33 years with American National Bank, Al is retiring. “Al’s unwavering commitment to clients and our community is what drew us together. We are grateful for his many contributions and acts of service over an admired and respected banking career,” John Kotouc said.

In addition to the clients he has served over the last seven decades, Al would like to express gratitude to his American National Bank colleagues — past and present — as he transitions into retirement.

Bring on the heat: Moroccan Meatballs add a spicy twist to a homemade family favorite

A spiced-up twist to the family-favorite homemade meatballs, Certified Piedmontese Moroccan Meatballs are easily adjustable to suit the level …

All burn, no bulk: Strength training boosts metabolism for women of all ages

Many women still believe that lifting weights will make them “bulky.”

'One day at a time.' Program helps local families through early intervention services

Regardless of where your child is at, the Early Development Network can help you and your child incorporate early intervention services into your everyday activities.

SHARE Omaha unites and ignites the community through Giving Tuesday

SHARE Omaha serves as a convener – a door-opener and introducer to start and spur relationships to better the community.

It all started with one location in Papillion. Two high school friends from Omaha, now both doctors, took a chance on a place called Milan Las…

When you’re battling substance use and mental health issues, the world can seem like a series of locked doors.

With a simple yet rich sauce soaked up by fluffy rice, this Mongolian-style Beef and rice makes every bite that perfect, savory bite. 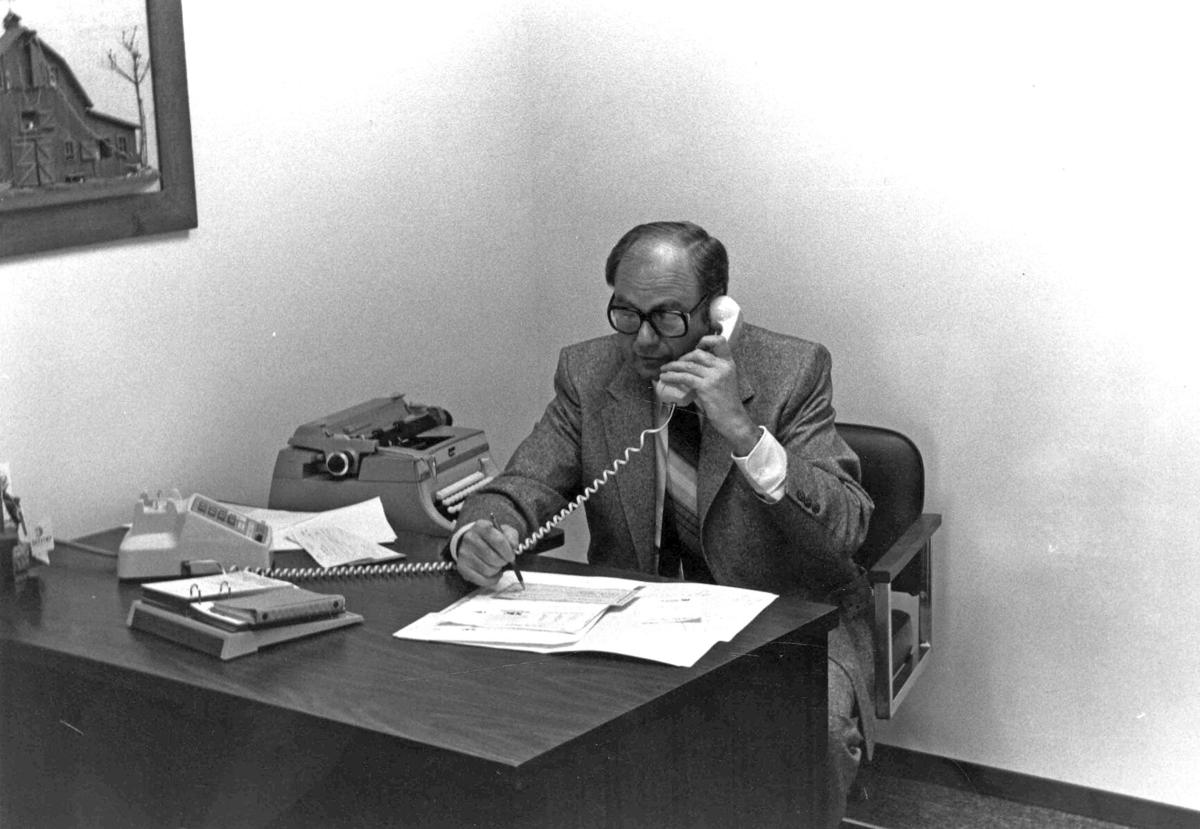 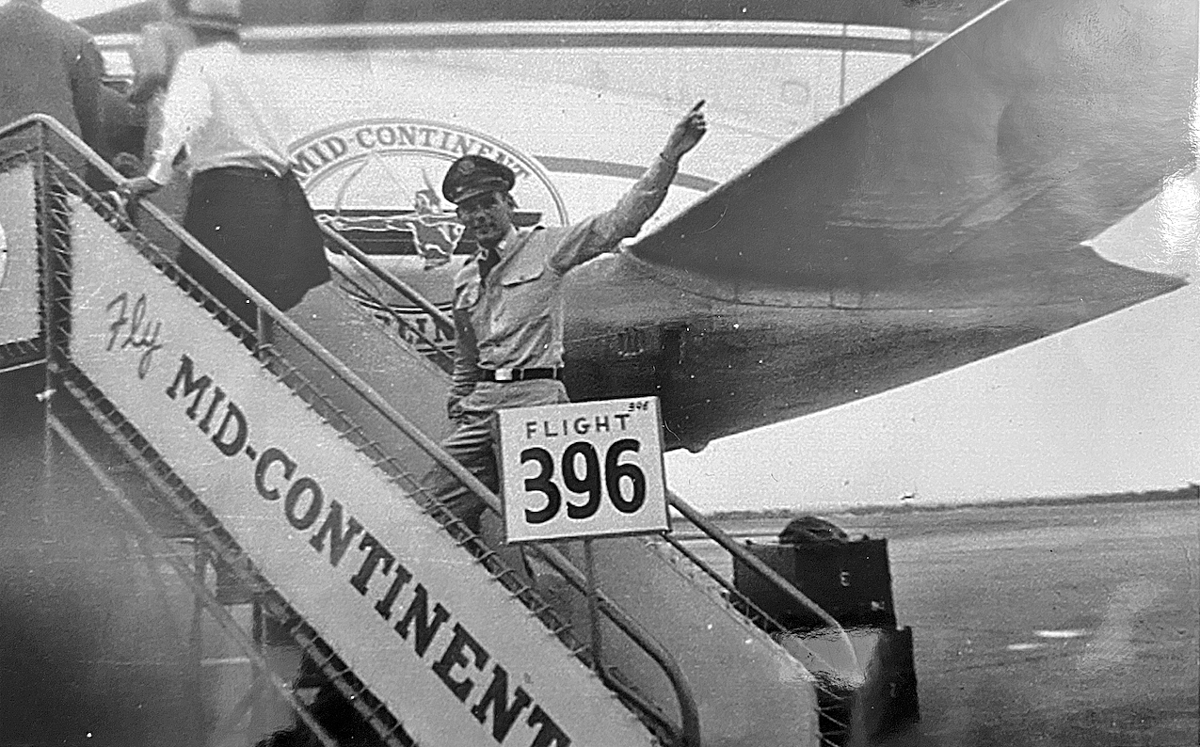 Schmid joined the United States Air Force when he was 21, serving for four years. 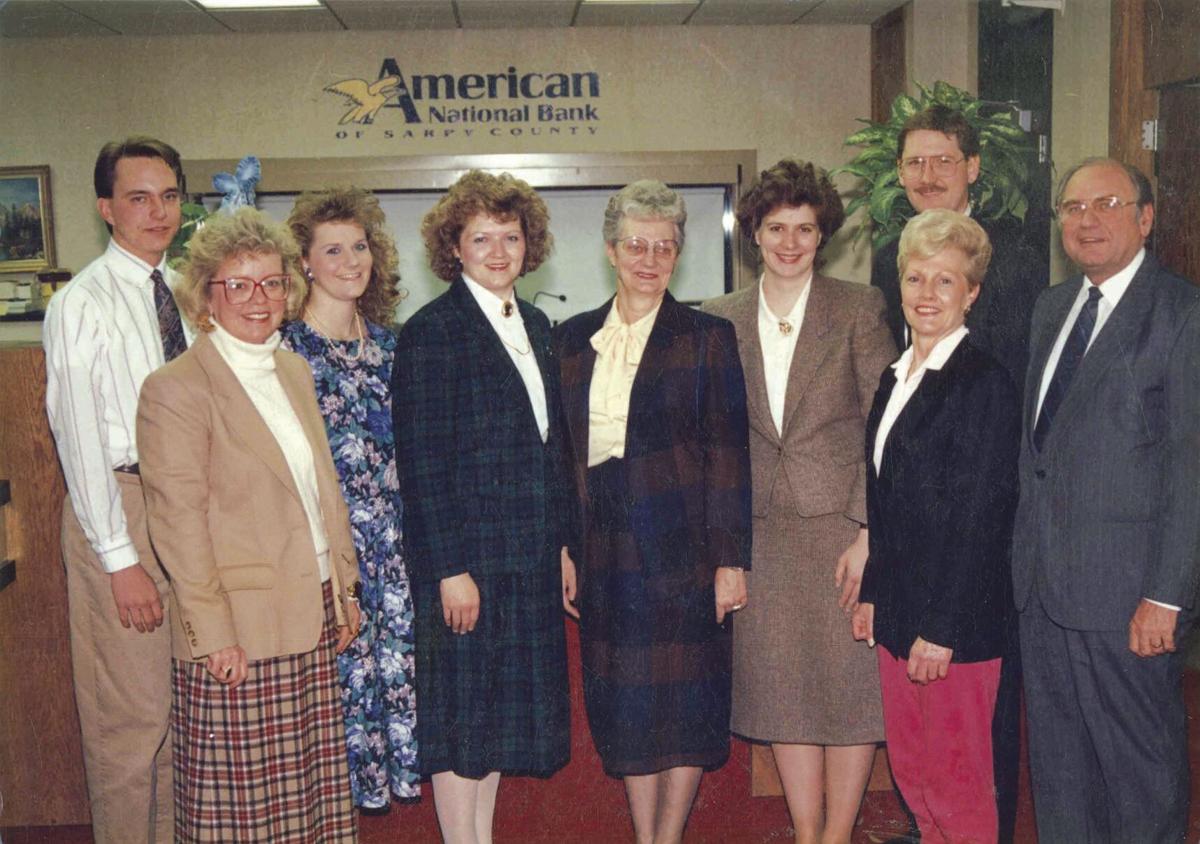 Al’s son Jeff joined him at American National Bank of Sarpy County for many years. 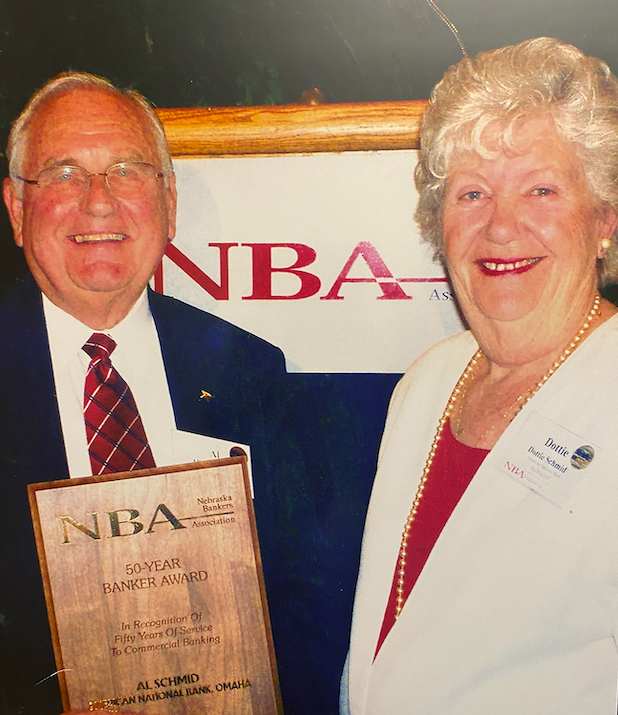 The recognition Al Schmid received from the Nebraska Bankers Association for 50 years of service is the award he’s most proud of. His late wife Dottie was by his side. 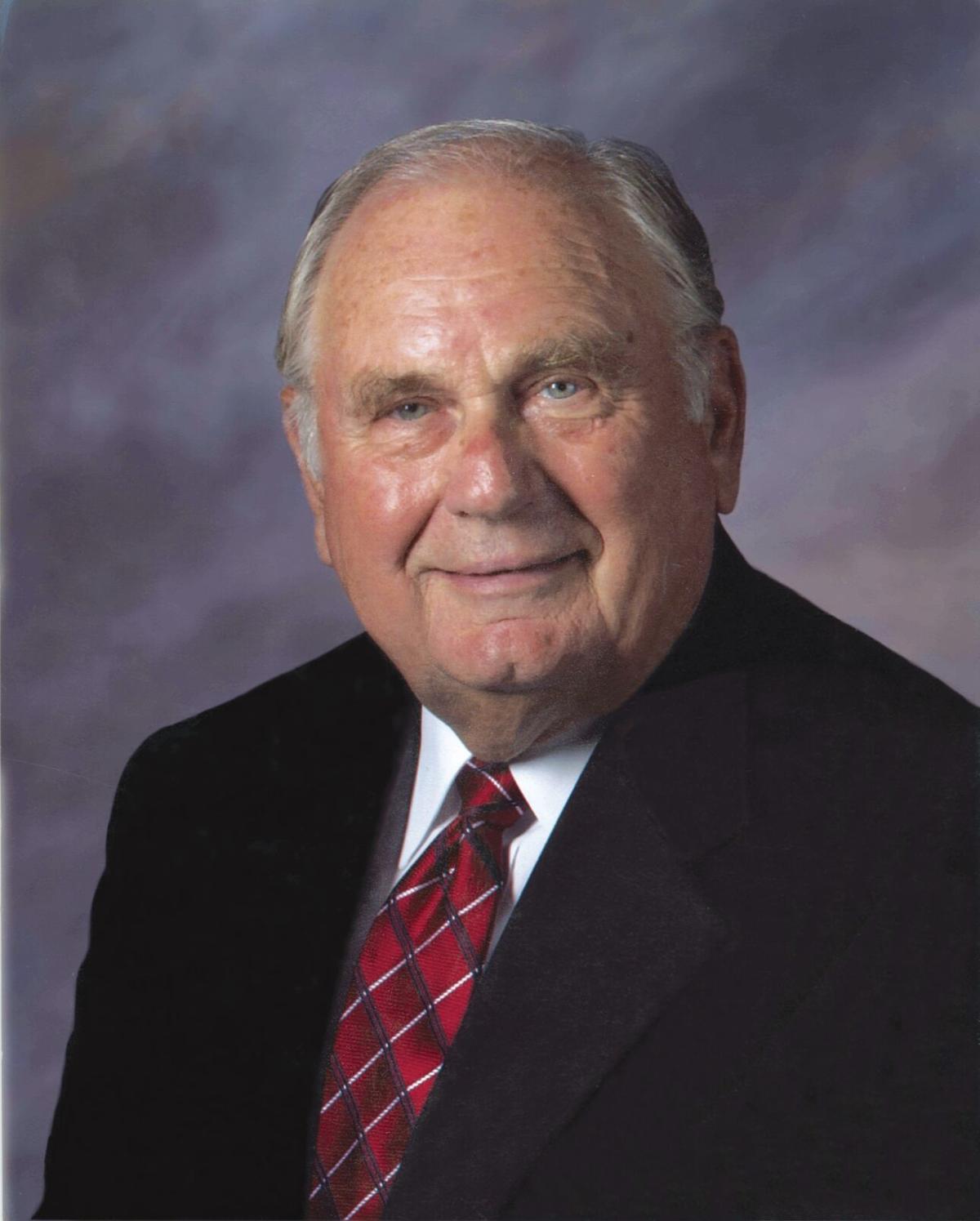