You have permission to edit this article.
Edit

All healthy crops have to start somewhere. To be more specific — the ground. But hearty, high-yielding crops can’t just sprout in any patch of dirt.

In fact, “dirt” is really just the stuff that accidentally gets transported into the house on your shoes. Soil, on the other hand, is the ecosystem of nutrients and living organisms that exists beneath our feet.

Healthy, well-maintained soil is a key component not only to growing fruitful crops, but also to protecting the environment and sustaining agriculture for future generations.

The term “soil health” is a broad one, though.

“It’s like saying human health,” said Dr. Charles Shapiro, professor emeritus of agronomy and horticulture at the University of Nebraska-Lincoln. Much like the human body, “healthy soil” relies on hundreds of factors.

Dr. Martha Mamo, the head of UNL’s Department of Agronomy and Horticulture, agrees.

“I don’t think there is bad soil or good soil,” she said, “but there are soils that are better suited for some things.”

Breaking down the composition of soil is a precise science, but there’s no one-size-fits-all formula for preparing it to raise the best crops.

Soil erosion occurs when topsoil is worn away. Soil erosion has been a key priority for conservationists since the 1930s, when heavy winds and loose topsoil throughout the Midwest contributed to a period of drought we now know as the Dust Bowl.

“The most fertile part of the soil is the topsoil. When you lose the topsoil, you’re losing a lot of nutrients,” Dr. Mamo said. “So that’s one consequence. You will have reduced ability to produce food.”

Flowing water and hard rains can also wear soil away. When displaced soil lands in streams and road ditches, the structure of minerals meant to nourish plant roots and hold water is eliminated. Carbon and other gases are released into the atmosphere, and minerals wind up where they are harmful rather than helpful. That’s why farmers take measures to add organic matter to the ground to improve soil structure.

The composition and depth of soil varies greatly with geography. For example, Nebraska’s topography changes drastically from east to west, but there are many areas throughout the state in which the soil would be considered “highly erodible.”

In the Sandhills region, well-developed topsoil only reaches a few inches beneath our feet.

“If you lose that,” said Dr. Shapiro, “then you’re basically going to be growing corn in the sandbox.”

By contrast, the developed topsoil in eastern Nebraska reaches much further below the surface. A couple of inches of erosion won’t result in negative effects — not right away, at least.

“As you go by, the guy on the 10th floor says, ‘How’s it going?’ and you say, ‘So far so good,’ you know, you haven’t hit the bottom yet. So over time you will hit the floor, it’s just going to take awhile.”

Efforts to conserve topsoil have evolved greatly since the Dust Bowl. A century ago, many farmers implemented tillage practices, but bare soil is vulnerable to erosion through wind and precipitation.

“I want to emphasize that conservation is a long-term commitment,” Dr. Mamo said.

One way farmers protect the soil structure in their fields is through terraces. Terraces help prevent erosion by shortening a long or steep slope into a series of shorter, more level steps. Terraces retain water instead of allowing it to run off, taking the soil with it.

Dr. Mamo also stressed the importance of reducing trips with trucks, tractors and other heavy machinery across the soil — also known as field traffic.

“Traffic increases the probability of compaction,” she said. Compacted soil does not soak in rainwater well — which can lead to a higher risk of flooding and erosion.

Besides reducing tillage, modern farmers are also investing in advanced machinery with larger wheels to improve weight distribution and lower the impact on soil in their fields.

Additionally, GPS technologies allow farmers to be much more precise in their work, reducing overall traffic through fields.

Dr. Mamo emphasized that “soil health” could mean hundreds of things; however, to the men and women charged with feeding the world, soil health means building and protecting biological diversity to grow healthy, high-yielding crops.

“Farmers depend on the land,” Dr. Mamo said. “Any practice that reduces the productivity level of that land is going to affect their livelihood.”

While moments of truth challenge every health professional sooner or later, an unexpected and stressful real-life test of her training came ea…

Tips for life after loss: There is no 'right way' to grieve

The grief journey is different for everyone. Here are some common — and unexpected — emotions to expect.

Inclusive Communities embraces diversity, creates brave spaces for those who need it

As the debate about opening public schools across the country continues, Southeast Community College is ready — and the faculty is excited — t…

With new bar-restaurant debut, Stone Creek has more than golf on the menu

Thinking of downsizing? Here's why many 55+ active adults are making the switch 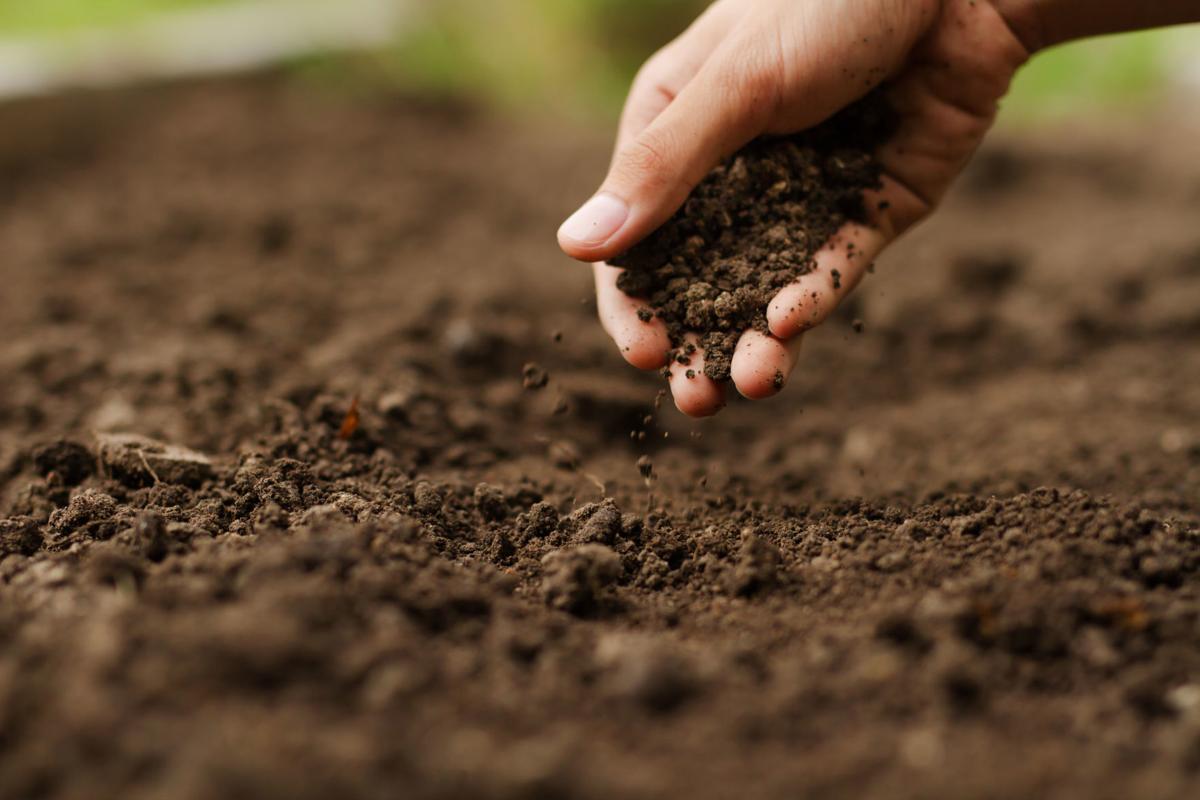 Healthy, well-maintained soil is a key component not only to growing fruitful crops, but also to protecting the environment and sustaining agriculture for future generations. 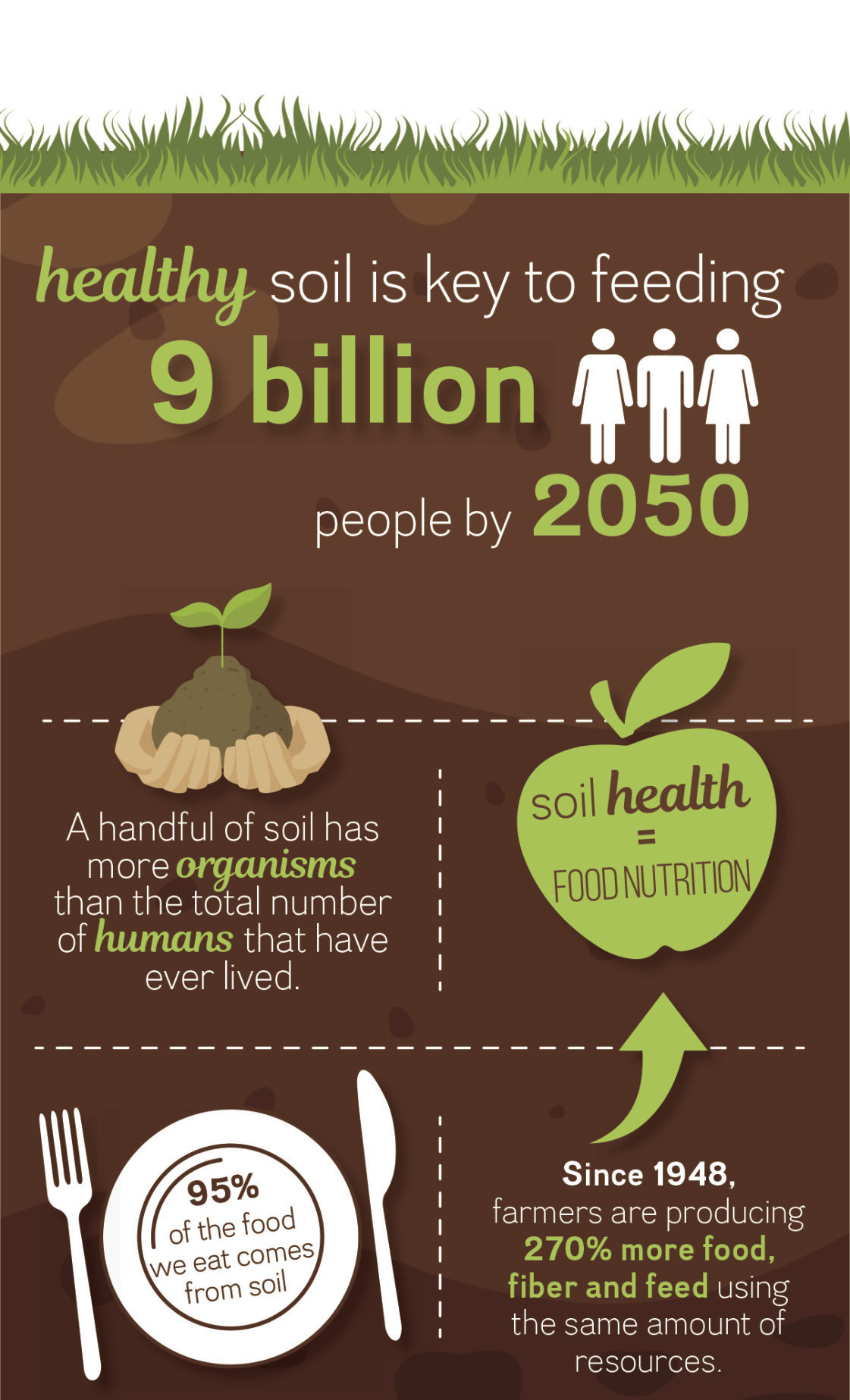 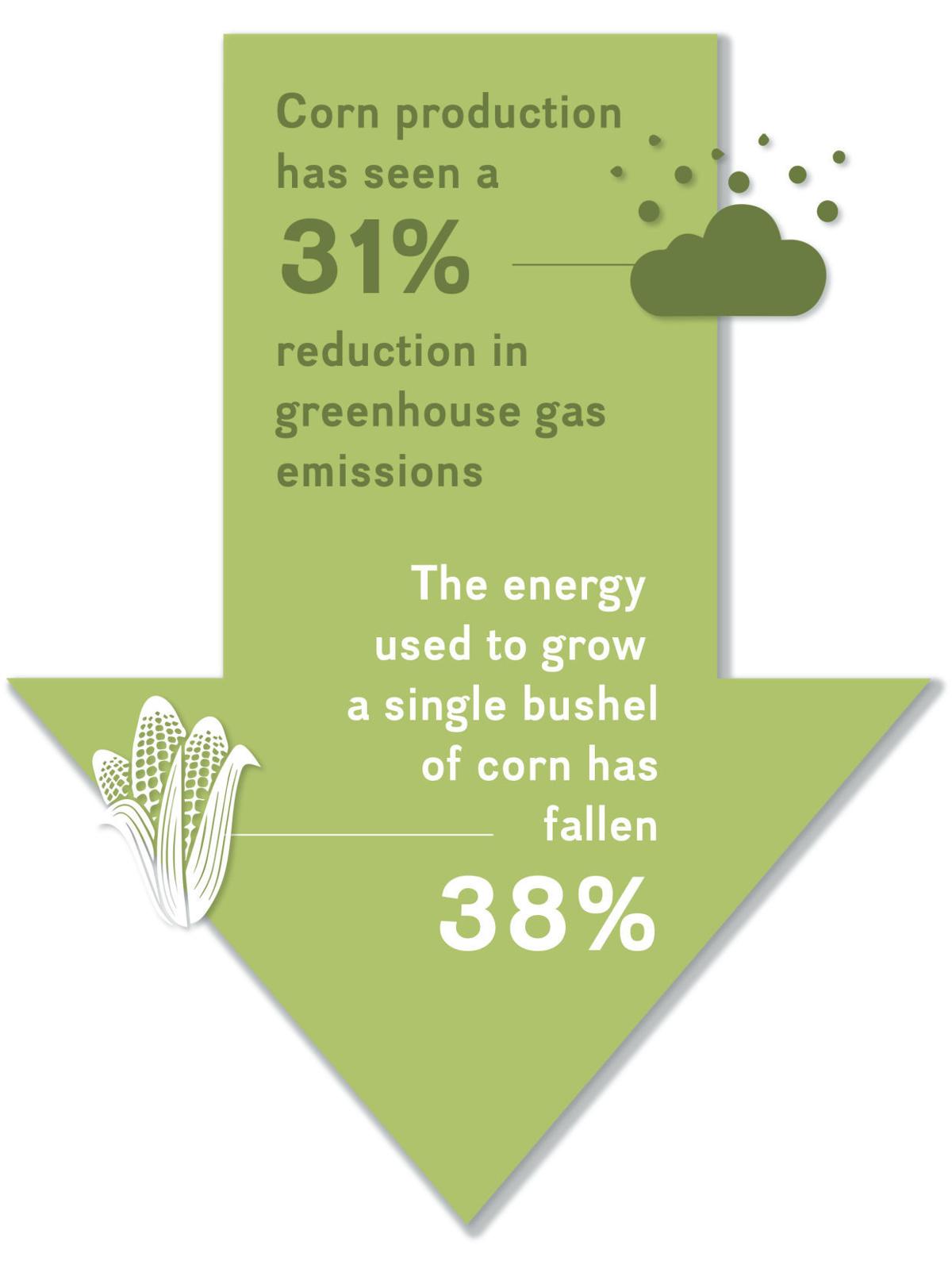