Shane Farritor first built things as a child in his family’s hardware store in Ravenna, Nebraska. His inclination toward tinkering is just as strong today — and he knows he’s not alone in his home state.

“Nebraska is full of makers,” Farritor says. “It’s one of the things I respect most about the state.”

A University of Nebraska–Lincoln professor of mechanical and materials engineering and a Fellow of the National Academy of Inventors, Farritor was an early proponent of developing a makerspace at Nebraska Innovation Campus. That space became a reality in 2015 as Nebraska Innovation Studio, the state’s largest makerspace. Since then, it has been a boon to Nebraskans looking to create new businesses, products and ideas.

But that’s just one part of Innovation Campus delivering impact to Nebraska.

Innovation Campus connects the university with the private sector by providing access to research faculty, world-class facilities and outstanding students. Located on the former Nebraska State Fairgrounds adjacent to the north end of City Campus, Innovation Campus is home to more than 45 partners, including Nebraska’s Department of Food Science and Technology and multiple private companies.

Virtual Incision, a developer of robot-assisted surgery technology led by Farritor and University of Nebraska Medical Center surgeon Dmitry Oleynikov, moved into a new space last November on the first floor of the Rise Building, a new three-story, 75,000-square-foot structure at Innovation Campus. Virtual Incision is one of several start-ups growing there.

“We love being near the studio,” he says. “We often use the equipment there to make quick prototypes.”

Where the space and the culture inspire innovation, tinkering is expected.

A Big Red love of music going on 140 years

Most marching band members are not music majors, but students of all fields of study who play for the love of it.

Pound’s passion for teaching lives on at UNL

Olivia Pound’s zeal for teacher education and her impact on Nebraska schools is evident still today.

Nebraskan was a leading civil engineer of the 20th century

Purcell's work in California included the Bay Bridge — a marvel of engineering and design — and revitalization of the state's highway system after WWII.

Marvels of the university’s work include the flat iron steak and the meat restructuring process used for the McRib.

The awards for Physiology or Medicine and Chemistry have been awarded to UNL alums three times in 42 years.

From Gladys Henry Dick’s scarlet fever vaccine, to the continued study of Zika and other viral diseases 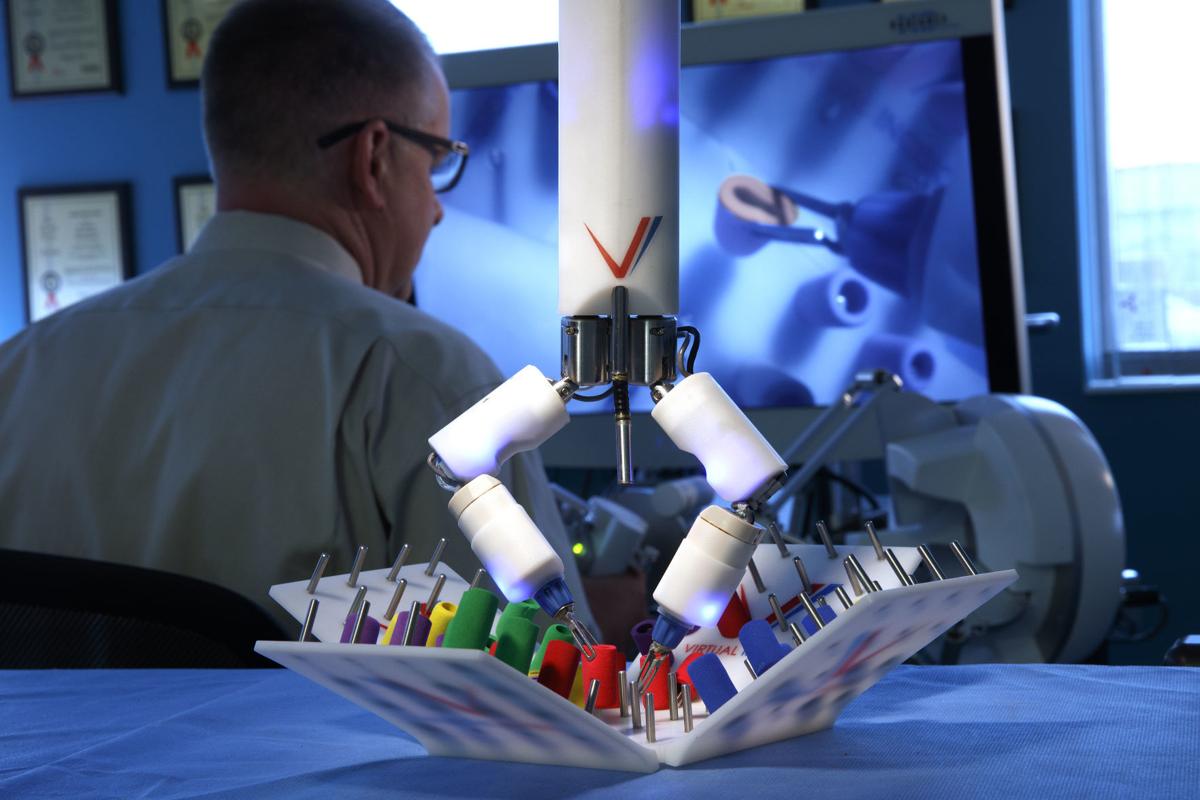 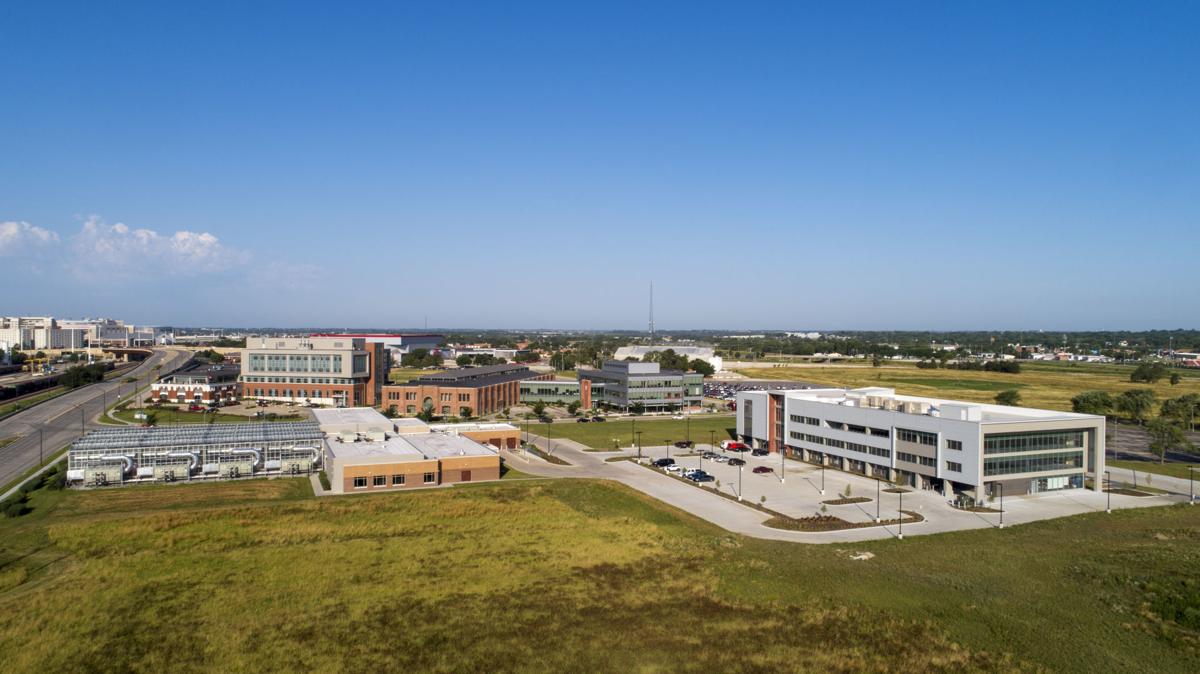 Located on the former Nebraska State Fairgrounds adjacent to the north end of City Campus, Nebraska Innovation Campus is home to more than 45 partners. 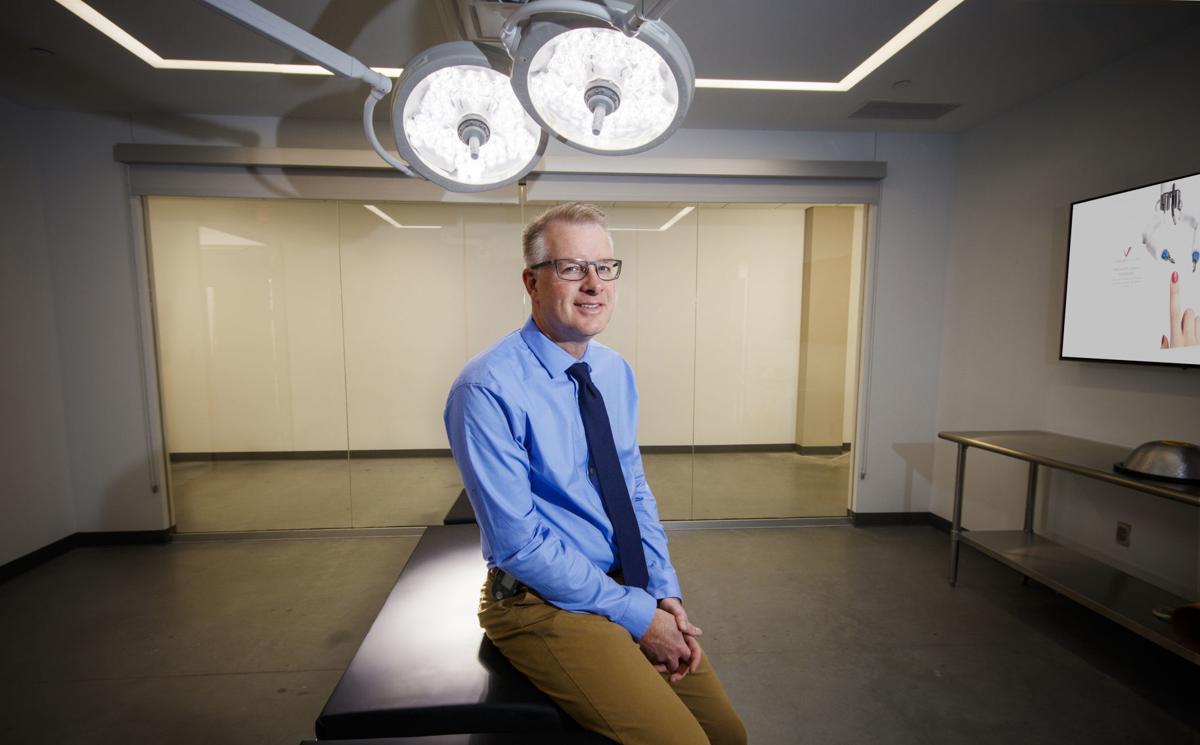 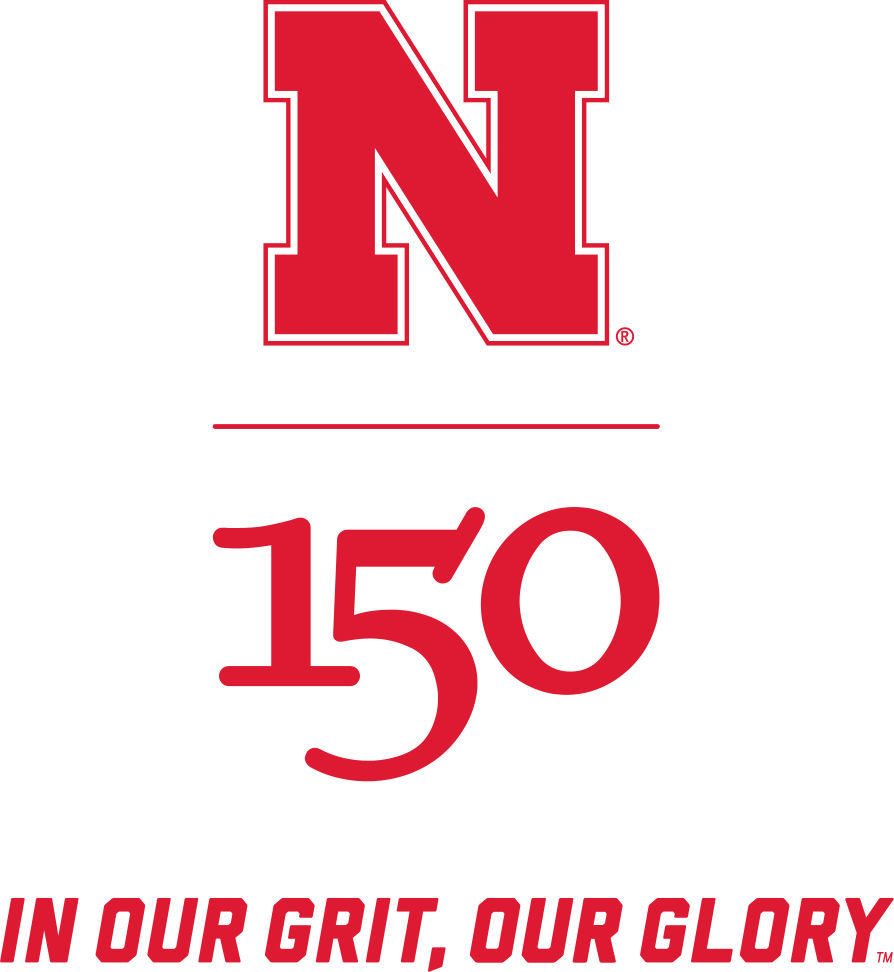